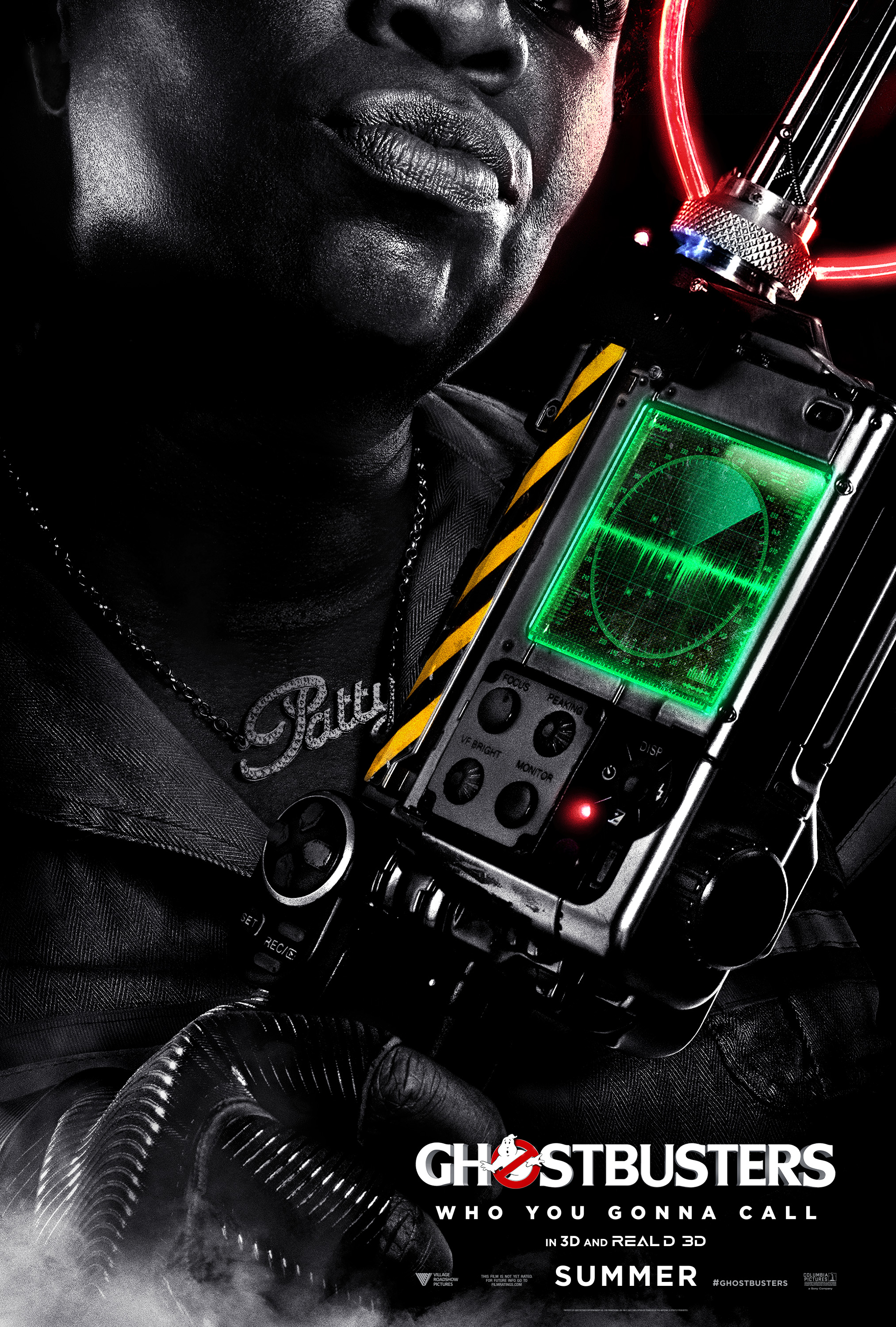 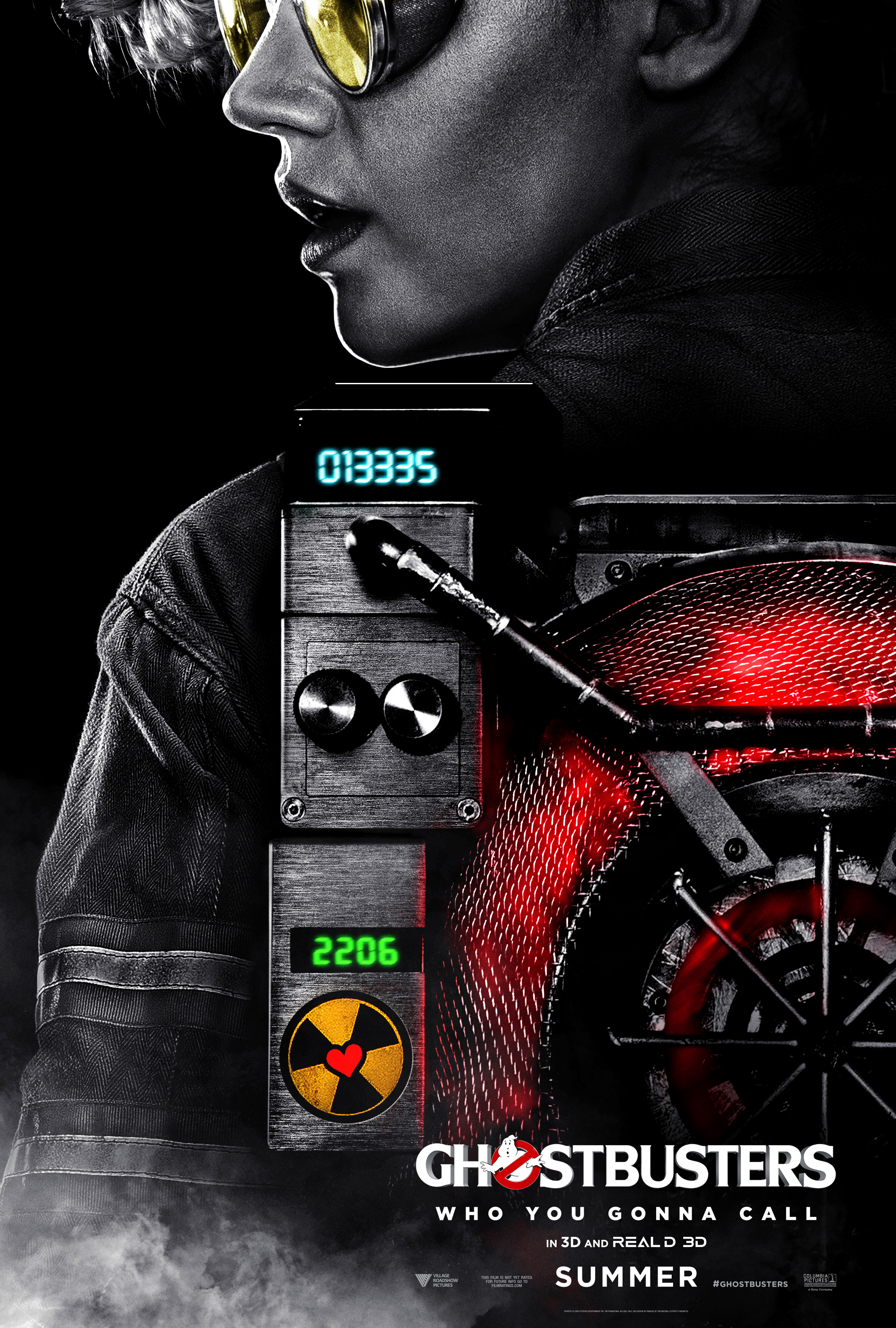 Straight from the Director’s mouth, we learned an amazing bit of news today regarding the forthcoming installment of GHOSTBUSTERS from Paul Feig! And believe me, this is exactly what we had hoped for!

See the Principal Cast as per Feig: 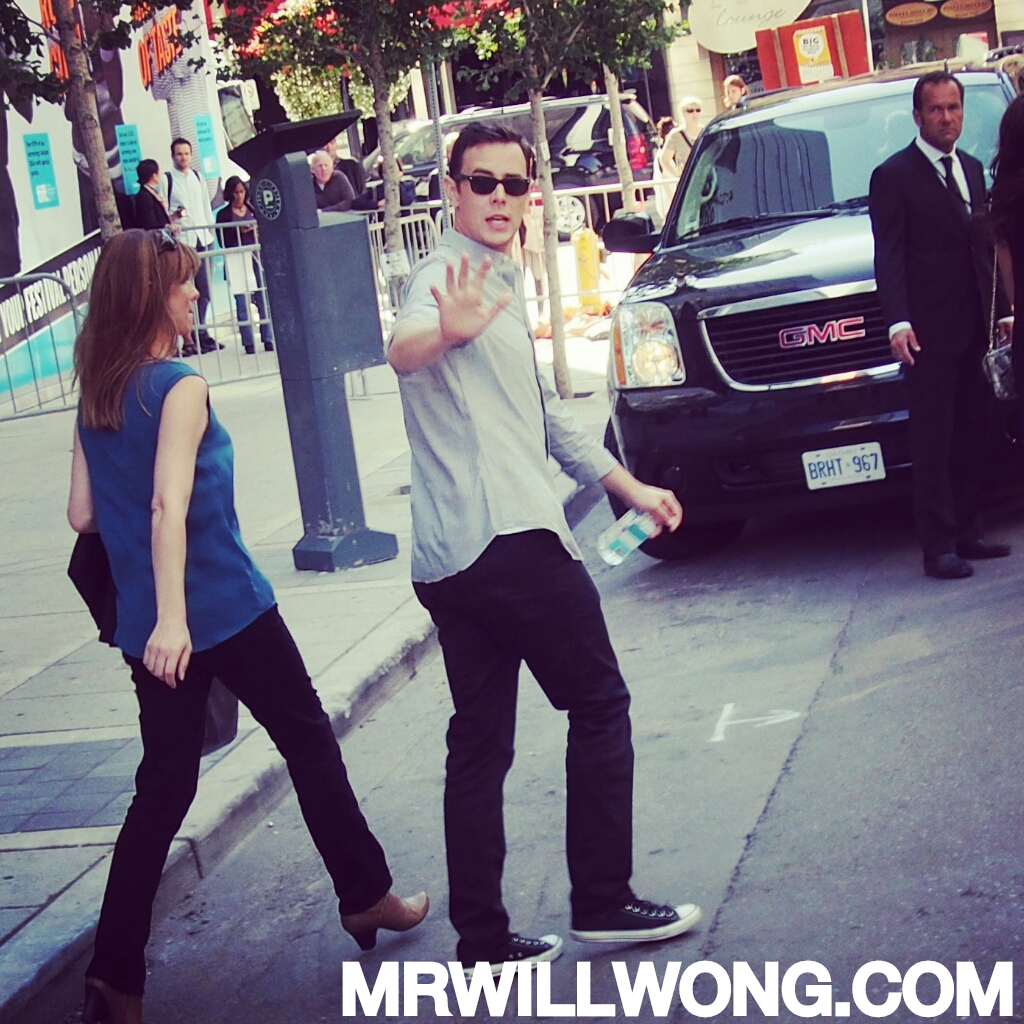 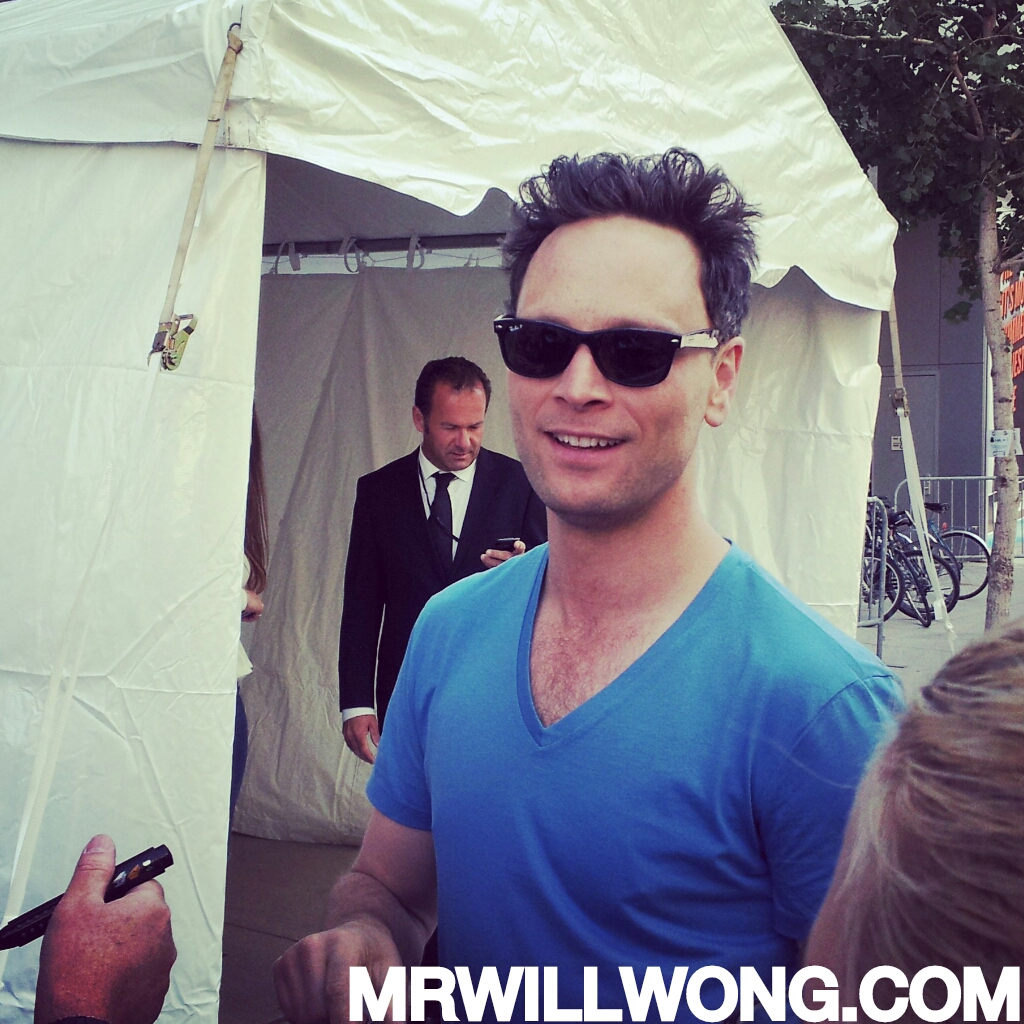 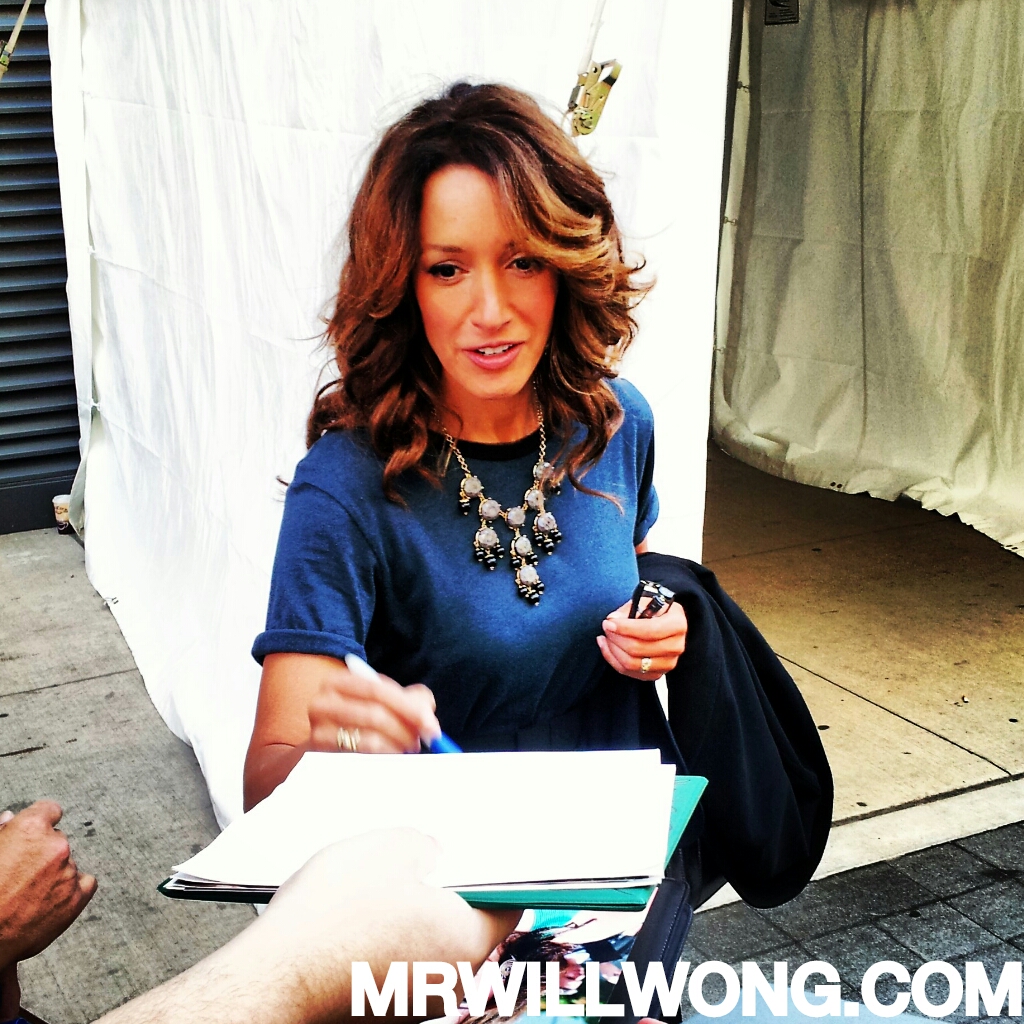 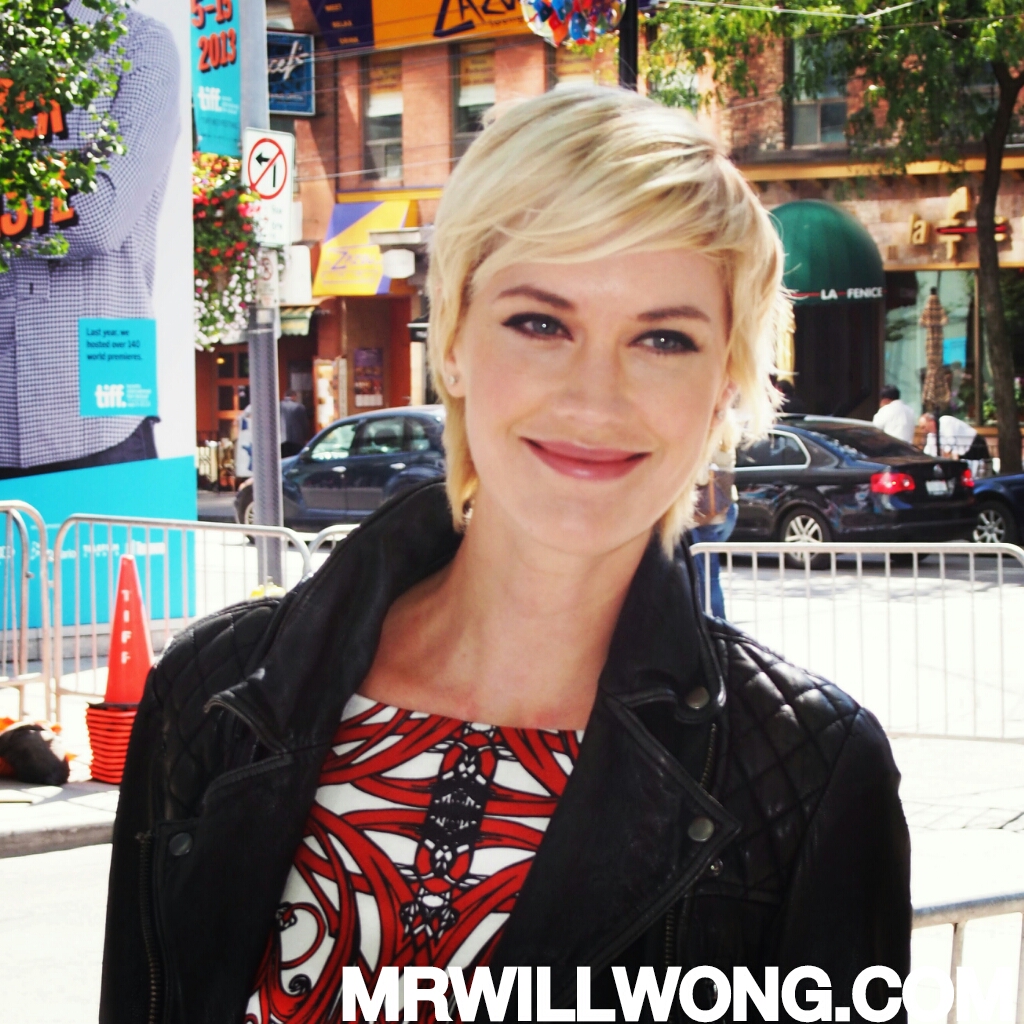 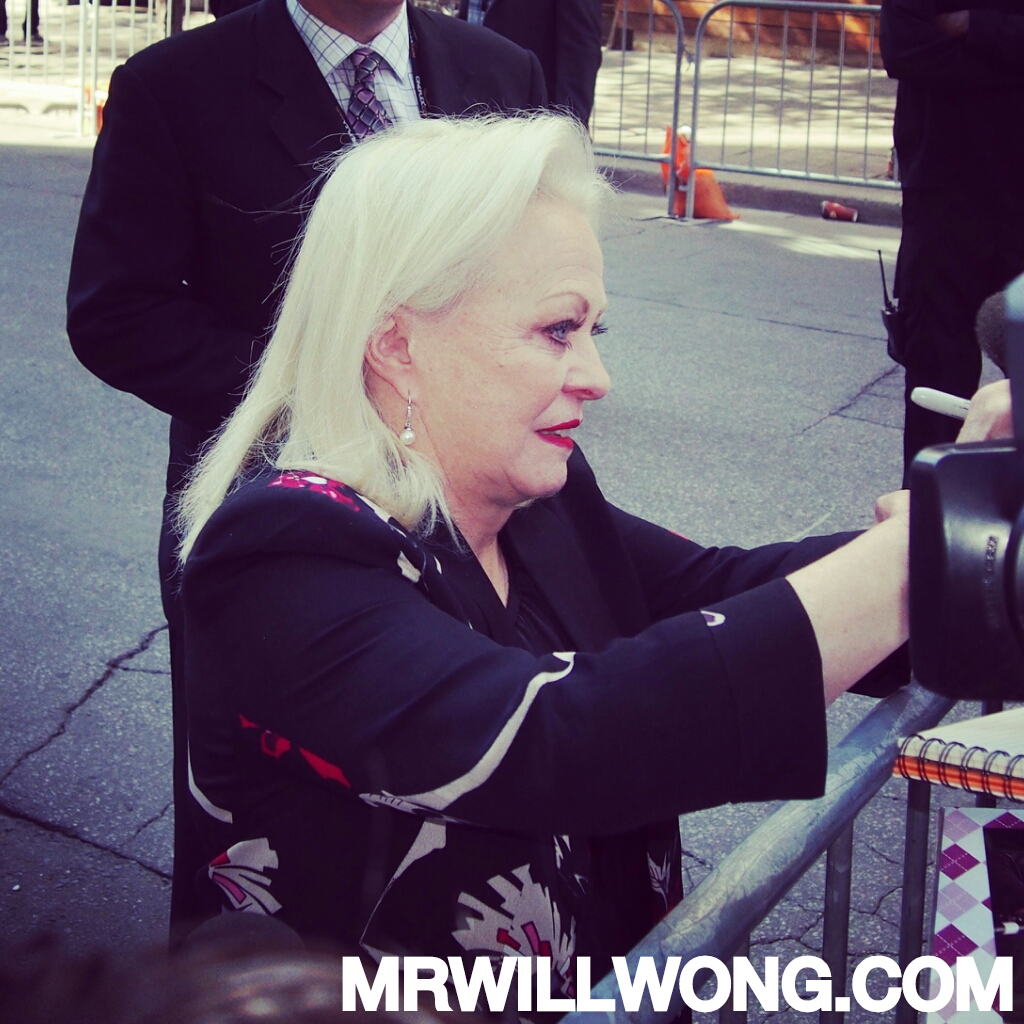 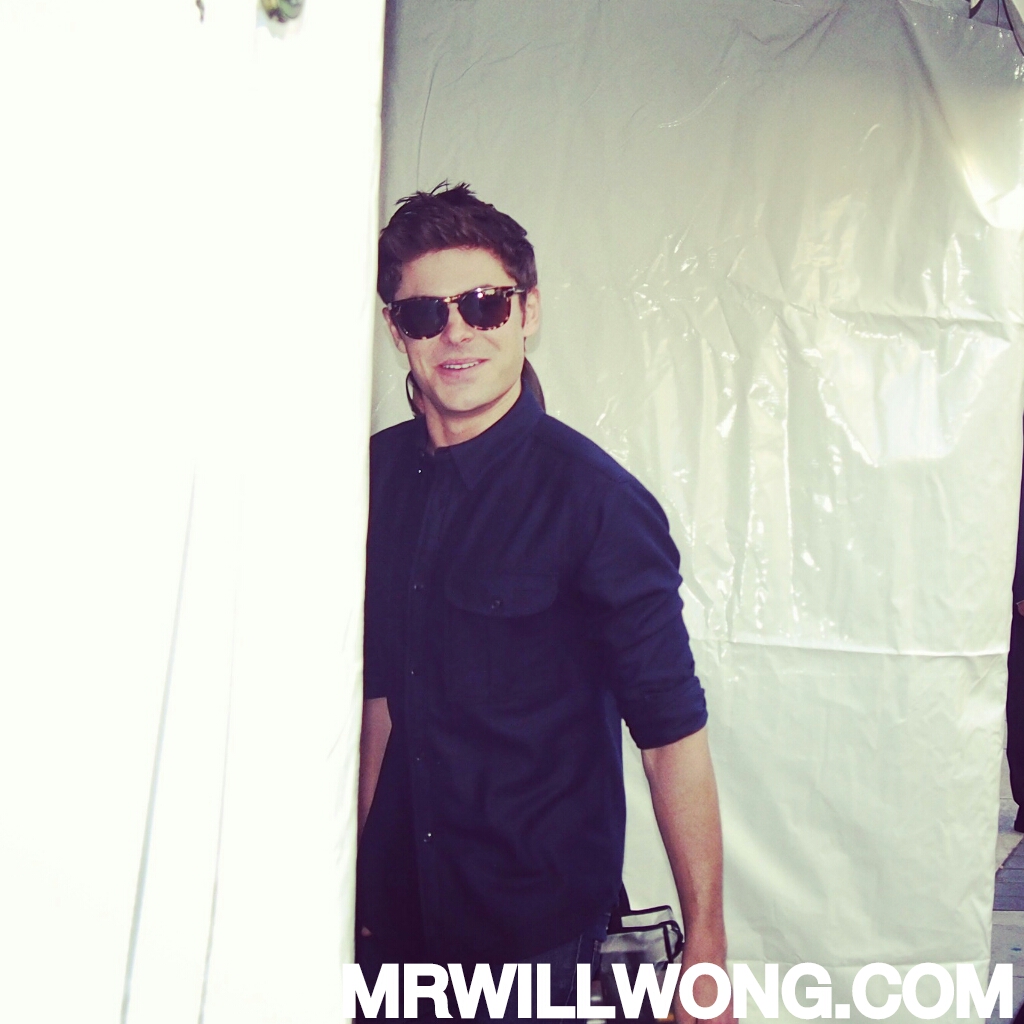 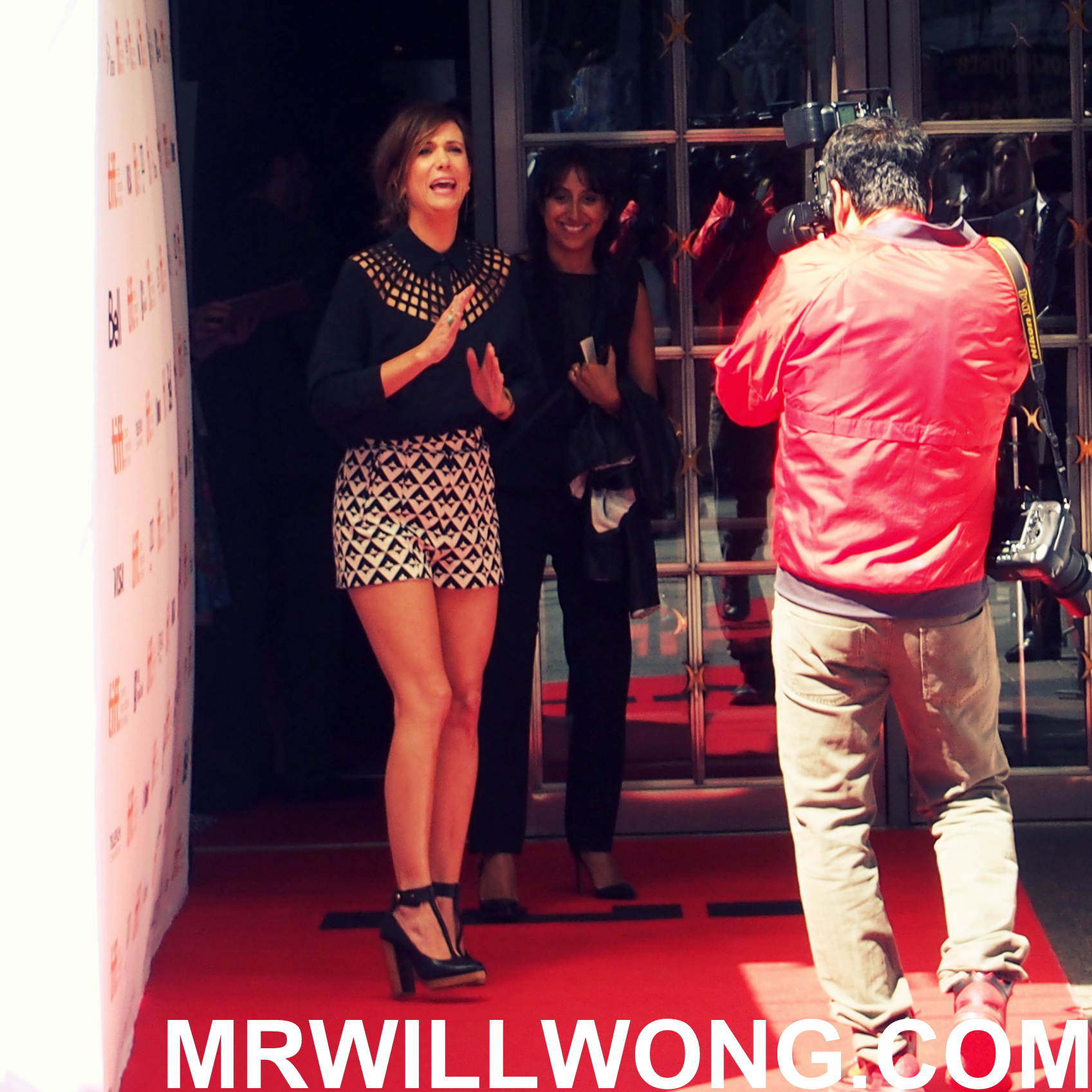 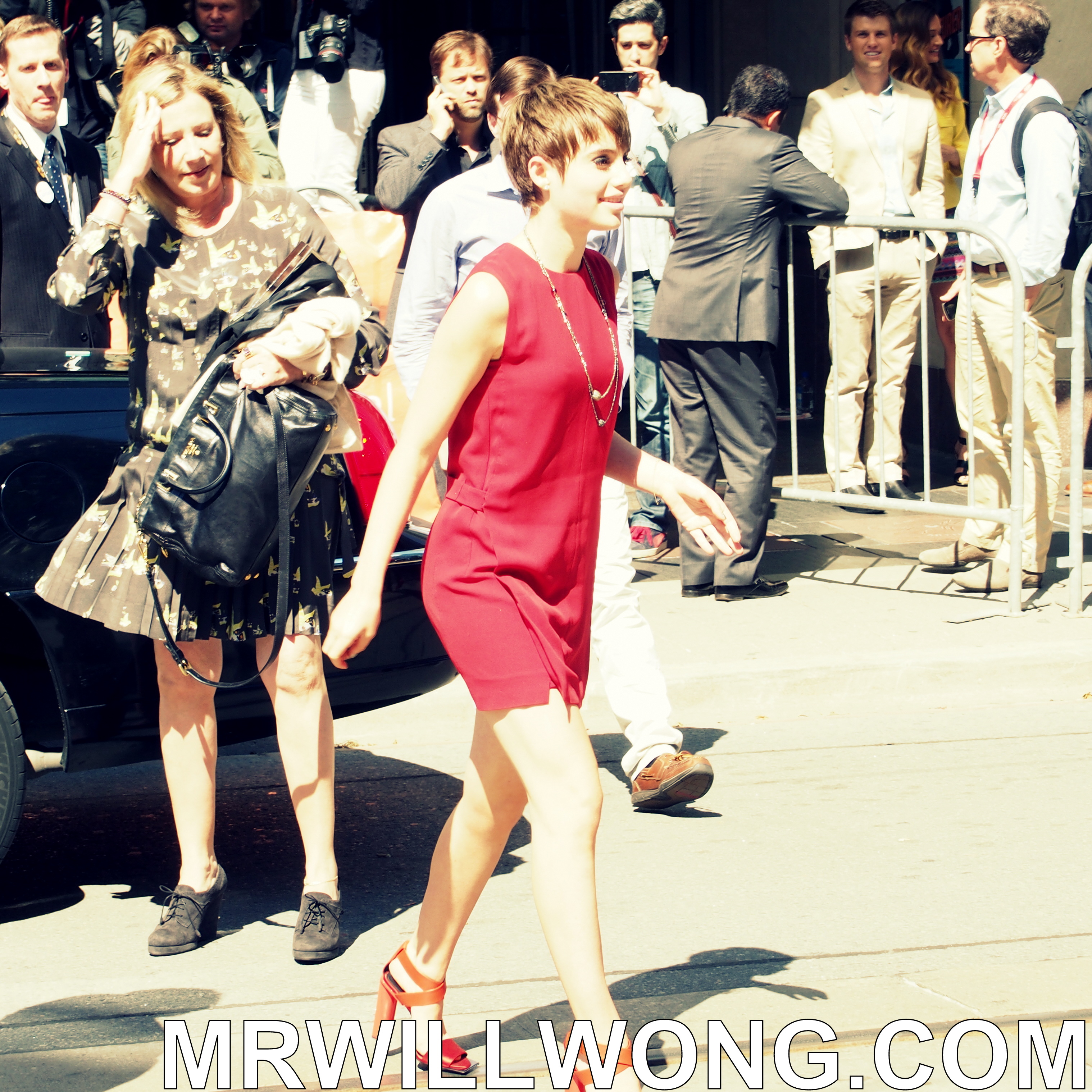 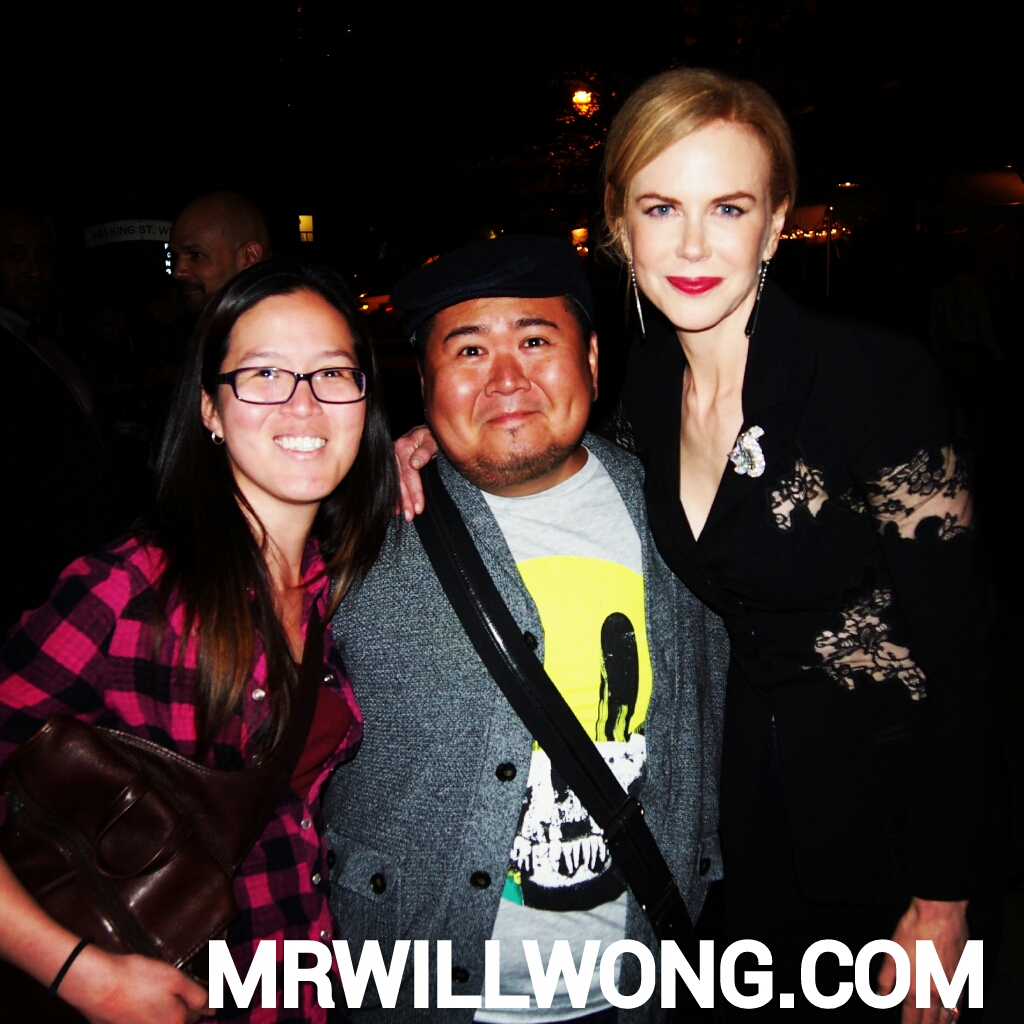 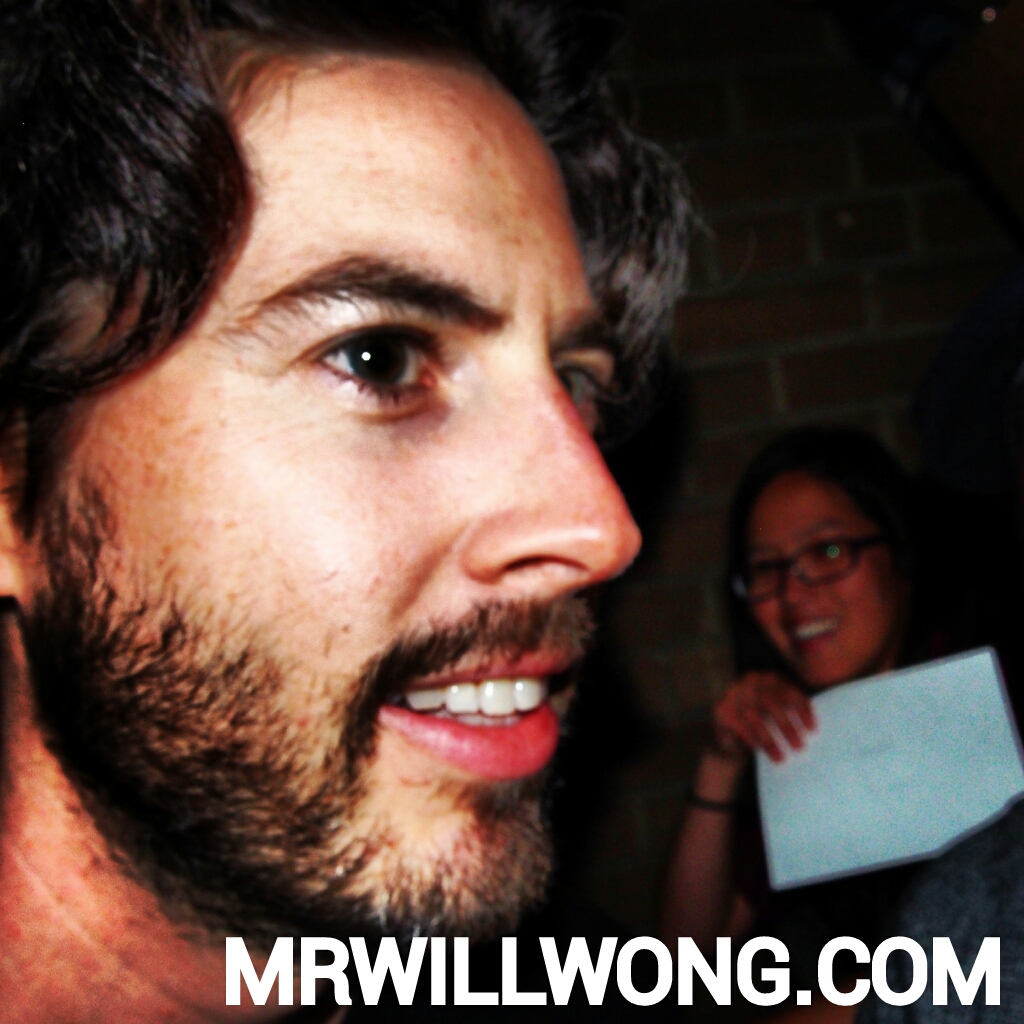 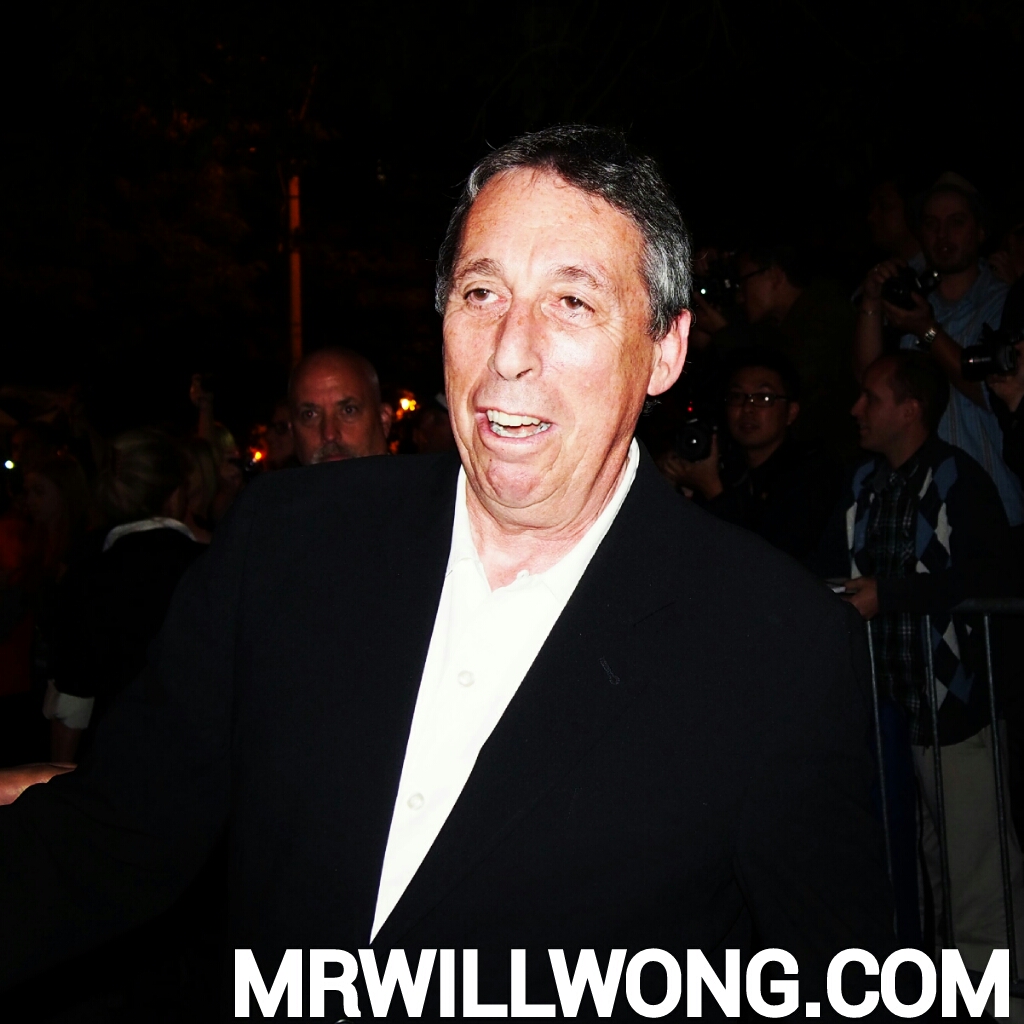 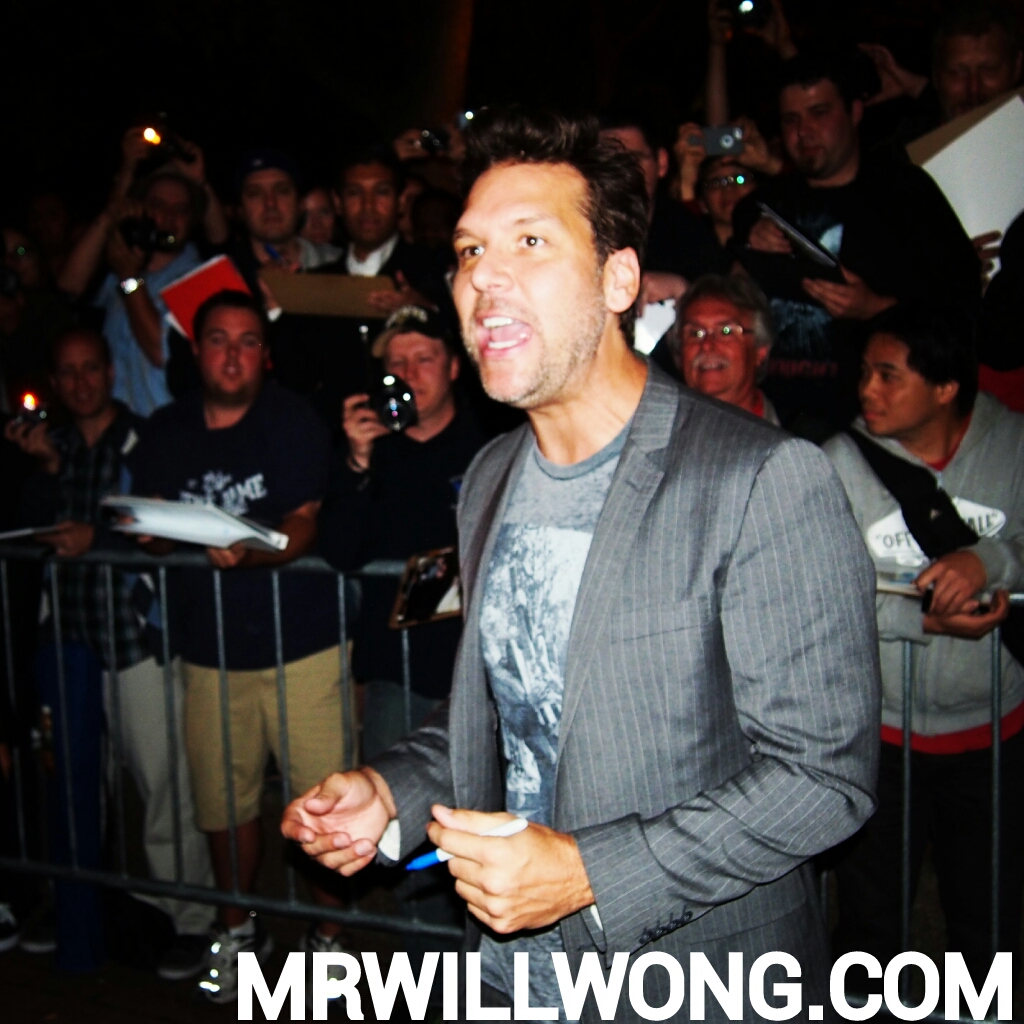 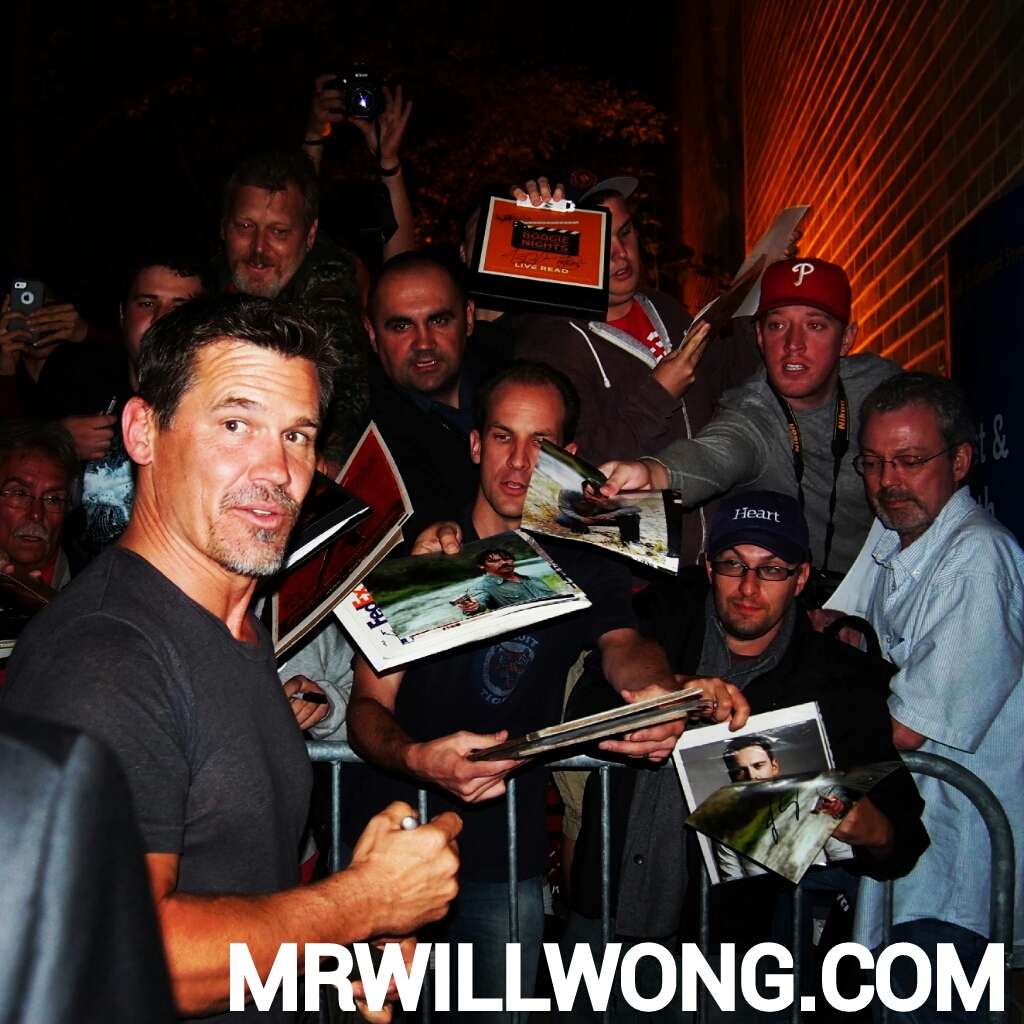 Paramount Pictures are giving Anchorman 2 their full confidence with a Christmas release date to compete with some real heavyweights. Just released is this brand new Trailer for the long-awaited Sequel to the 2001 Box Office Hit.  The antics continue once again as San Diego’s favourite Newsman gets himself into more trouble here!

Saturday Night Live Alumni Kristen Wiig has been absent and trust me, it seems like it’s been forever. As a real SNL Fan, her absence has been felt! The Funnywoman returned last night for her first time ever hosting and Friends like Jonah Hill, Paul Rudd and a v. pregnant Maya Rudolph even came out to show their support at the NBC Studios in New York City.

Opening the Show with a rendition of The Pointer Sisters‘ I’m So Excited, poking fun at how everything’s changed at the Studio in just eleven months, Wiig gave the Episode some much-needed connection to seasons past, with so many new faces on the Show this Season. Although most of last night’s Show was comprised of Sketches which brought back some of her best Characters throughout the years, the highlights were definitely the Video Sketches.

With it being Mother’s Day, Wiig paid tribute to the occasion and particularly good was a 1-800-Flowers Parody Sketch pairing her with recent addition Kate McKinnon (and worthy Successor!) as her irritating but beloved Mom.

You also cannot miss this Korean Horror-inspired Sketch for a new Disney Show:

Of course, she had to bring back those famous mini doll hands for fictitious The Lawrence Welk Show:

Have you seen Wiig‘s brand new Girl Most Likely (formerly known as Imogene)?  Check it out here! 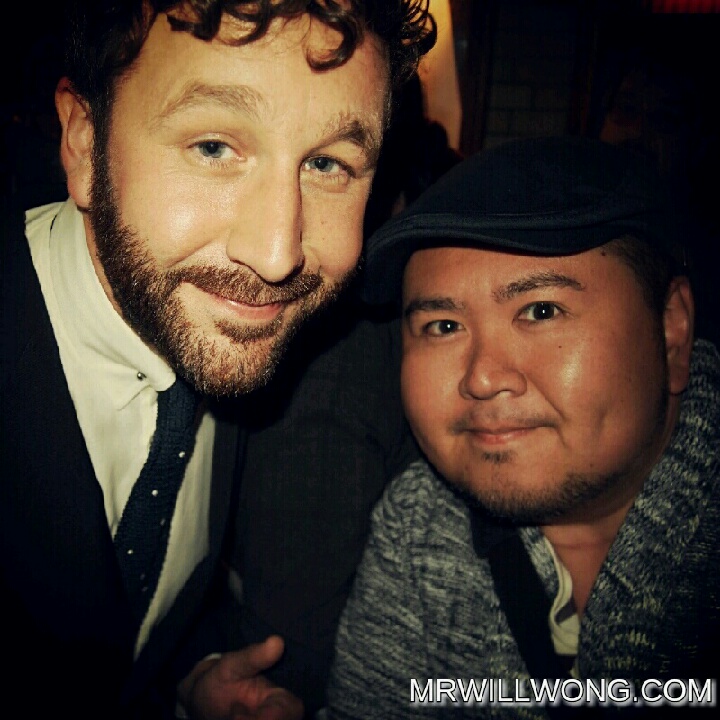