You know we love Christmas! Mr. Will x Warner Music Canada want to give Readers to win copies of this Holiday’s hottest releases, SIA‘s EVERYDAY IS CHRISTMAS and THE GREATEST SHOWMAN Original Motion Picture Soundtrack, one of our favourite Movies of 2017!

To get you into the spirit, have a listen to these uplifting Holiday tunes!

The Cast of THE GREATEST SHOWMAN x Mr. Will

With all the ugliness of the world, #GreatestShowman is the Movie we all need right now. It fills the heart with joy and happiness. An immaculately-styled Spectacle told through gorgeous song and precise choreography. A role only #HughJackman could have played and a Movie that could not have been made without Baz Luhrmann paving the way. #ZacEfron and #RebeccaFerguson will wow you! 🎩🎪 In theatres Christmas.

We’ll never forget the day our dreams came true and Snapchat had a SIA Snapchat Lens! 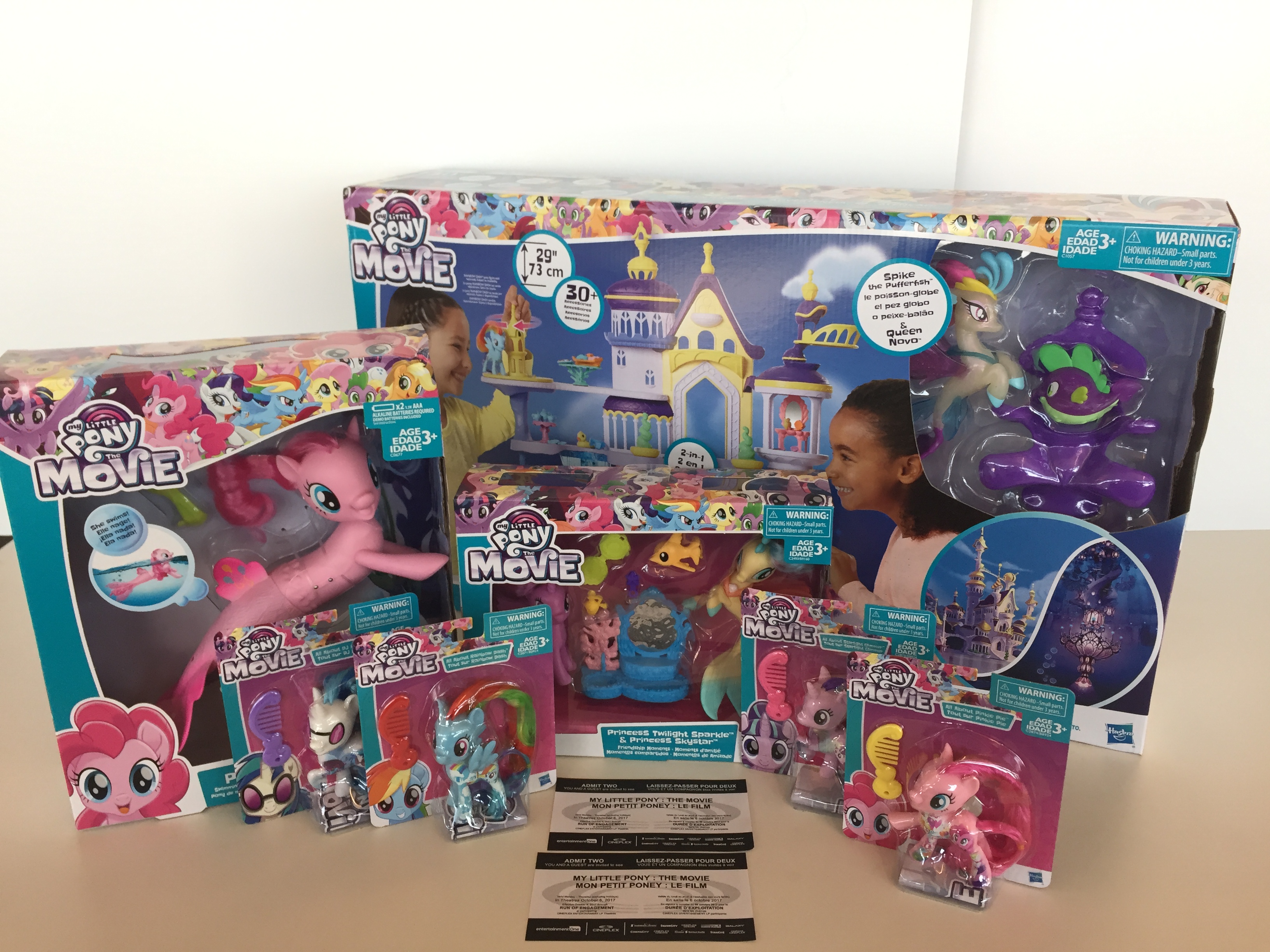 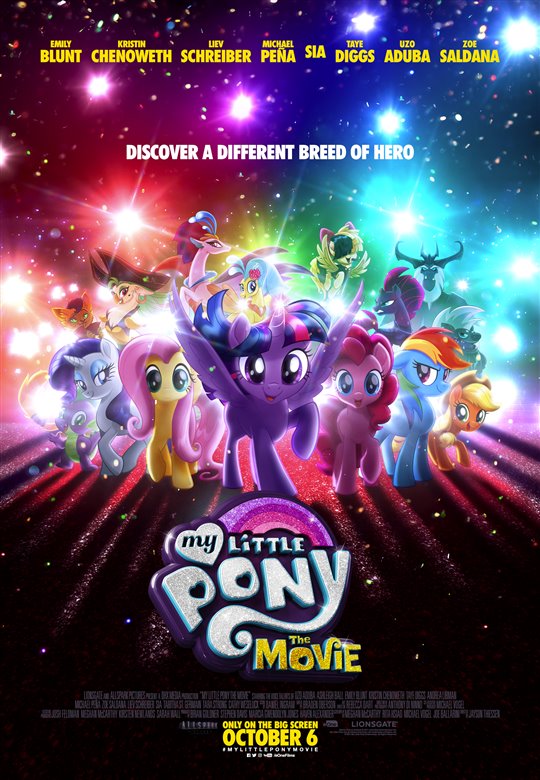 We can’t believe that Christmas literally is just about three weeks away and this means one thing and one thing only, ANNIE will be in theatres at last!

To get us into that Holiday Spirit today a new Lyric Video for  the Classic Opportunity, sung by Academy Award Nominee Quvenzhané Wallis featuring Sia!

Academy Award® nominee Quvenzhané Wallis (Beasts of the Southern Wild) stars as Annie, a young, happy foster kid who’s also tough enough to make her way on the streets of New York in 2014. Originally left by her parents as a baby with the promise that they’d be back for her someday, it’s been a hard knock life ever since with her mean foster mom Miss Hannigan (Cameron Diaz). But everything’s about to change when the hard-nosed tycoon and New York mayoral candidate Will Stacks (Jamie Foxx) – advised by his brilliant VP, Grace (Rose Byrne) and his shrewd and scheming campaign advisor, Guy (Bobby Cannavale) – makes a thinly-veiled campaign move and takes her in. Stacks believes he’s her guardian angel, but Annie’s self-assured nature and bright, sun-will-come-out-tomorrow outlook on life just might mean it’s the other way around.