We cannot wait to see this! David O. Russell is back with AMSTERDAMN this Fall boasting a star-studded Cast. Here’s a first look at the Trailer. Really curious to see if this will launch on the Festival circuit!

A fascinating and richly intricate tale that brilliantly weaves historical fact with fiction for a timely, cinematic experience, 20th Century Studios’ and New Regency’s original crime epic about three close friends who find themselves at the center of one of the most shocking secret plots in American history, will open exclusively in theatres November 4, 2022.

#GIVEAWAY: ENTER FOR A CHANCE TO WIN A PREMIUM VIDEO-ON-DEMAND RENTAL OF “SPIRAL”

Lionsgate x Mr. Will want to give Readers a chance to win a Premium Video-on-Demand rental of SPIRAL, the latest in the SAW franchise.

A criminal mastermind unleashes a twisted form of justice in Spiral, the terrifying new chapter from the book of Saw. Working in the shadow of his father, an esteemed police veteran (Samuel L. Jackson), brash Detective Ezekiel “Zeke” Banks (Chris Rock) and his rookie partner (Max Minghella) take charge of a grisly investigation into murders that are eerily reminiscent of the city’s gruesome past. Unwittingly entrapped in a deepening mystery, Zeke finds himself at the center of the killer’s morbid game.

Enter for a chance to win a Premium Video-on-Demand rental of #SPIRAL, the latest in the SAW Franchise.

It certainly wasn’t Funnyman Chris Rock‘s first time in the City but how amazing still was it seeing him today? We were starting to get sad that we didn’t spot him with there being so many random sightings of him around town!

Rock currently is in Toronto working on the latest installment of massively-successful Horror Franchise, SAW tentatively-titled The Organ Donor. In addition to starring in this chapter, he also had a hand in developing its story! Also spotted was Co-Star Max Minghella (just here filming The Handmaid’s Tale) in action and Director Darren Bousman.

Samuel L. Jackson also is back in town and also stars, with various sightings of him around at several hotspots like Mengrai Thai, Josue’s and Byblos. 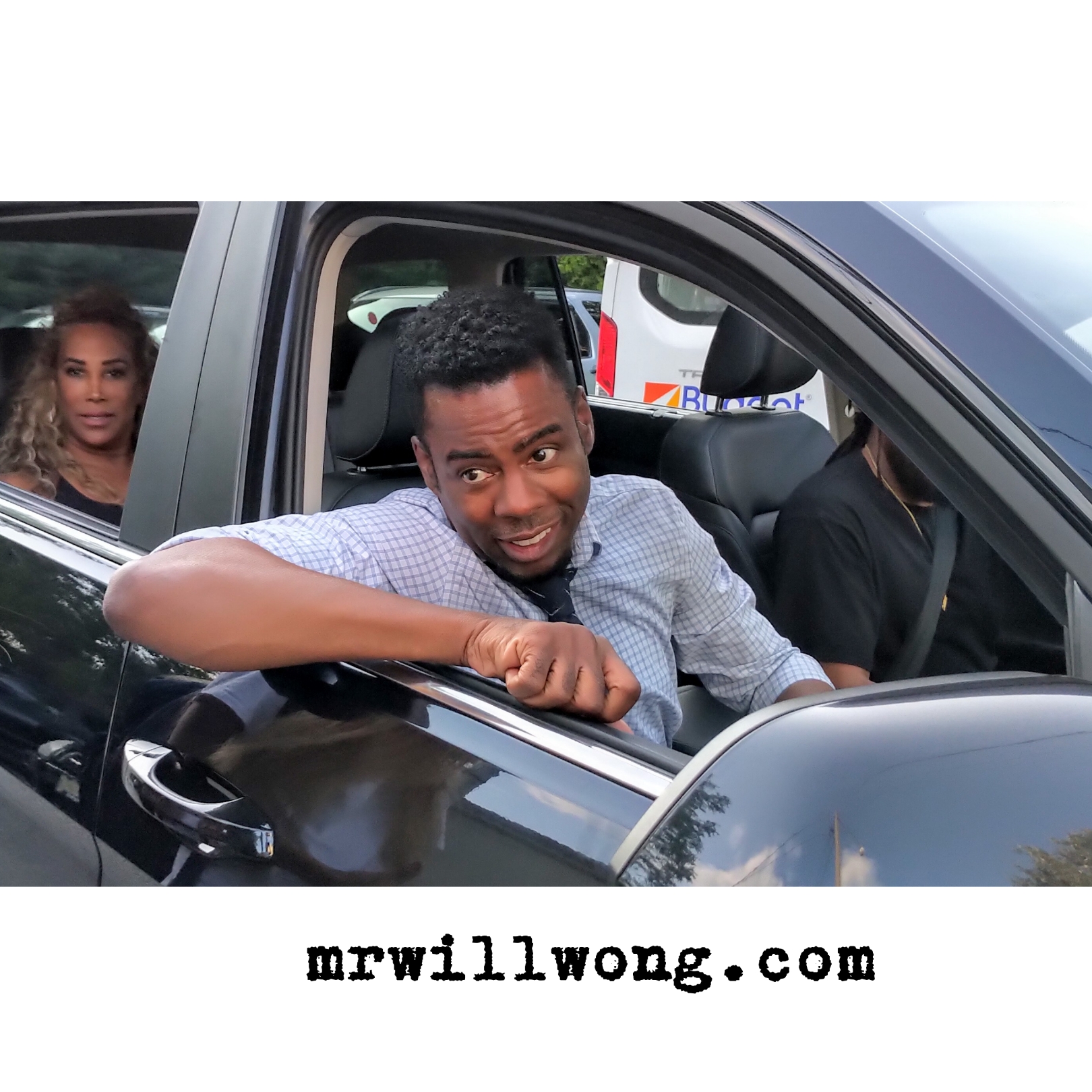 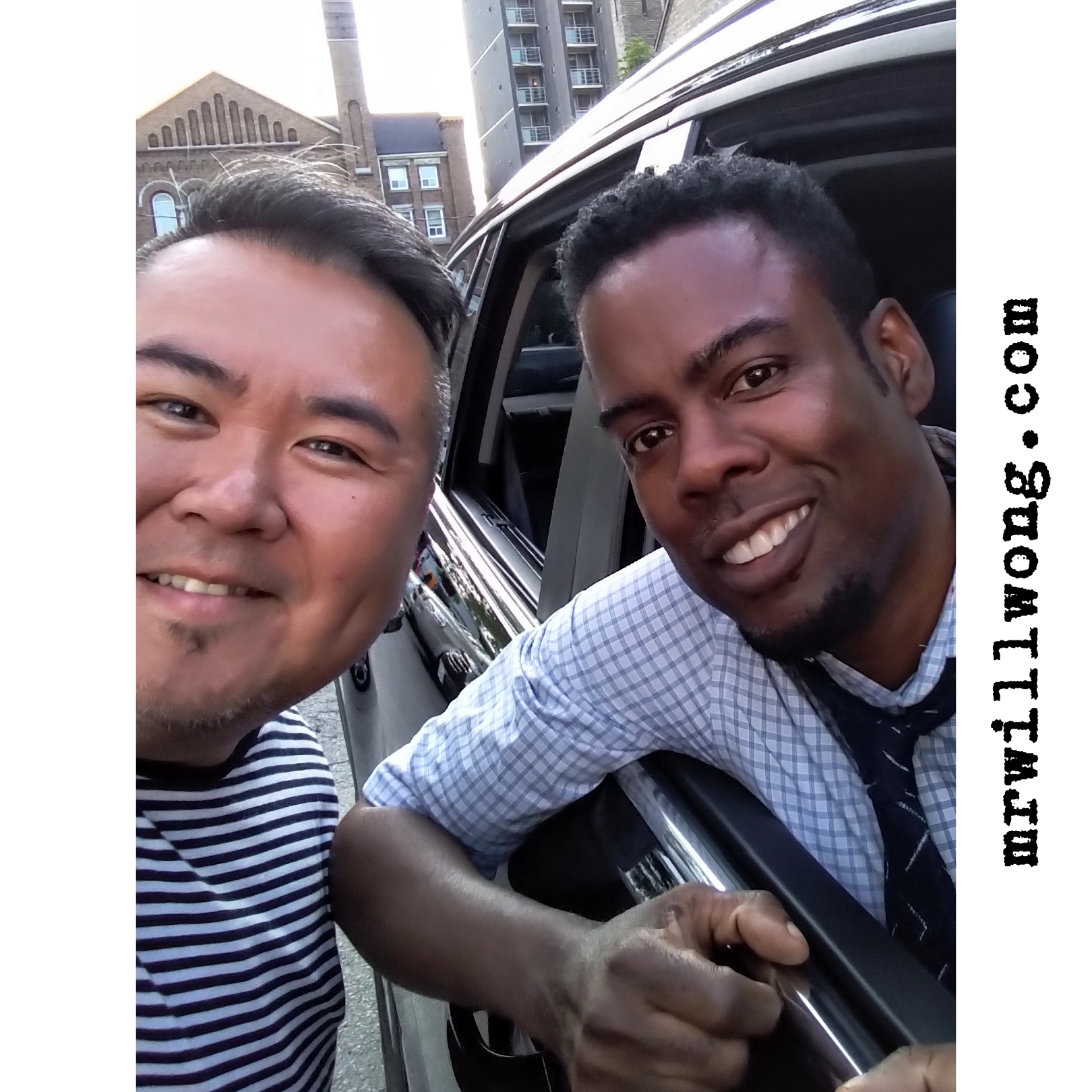 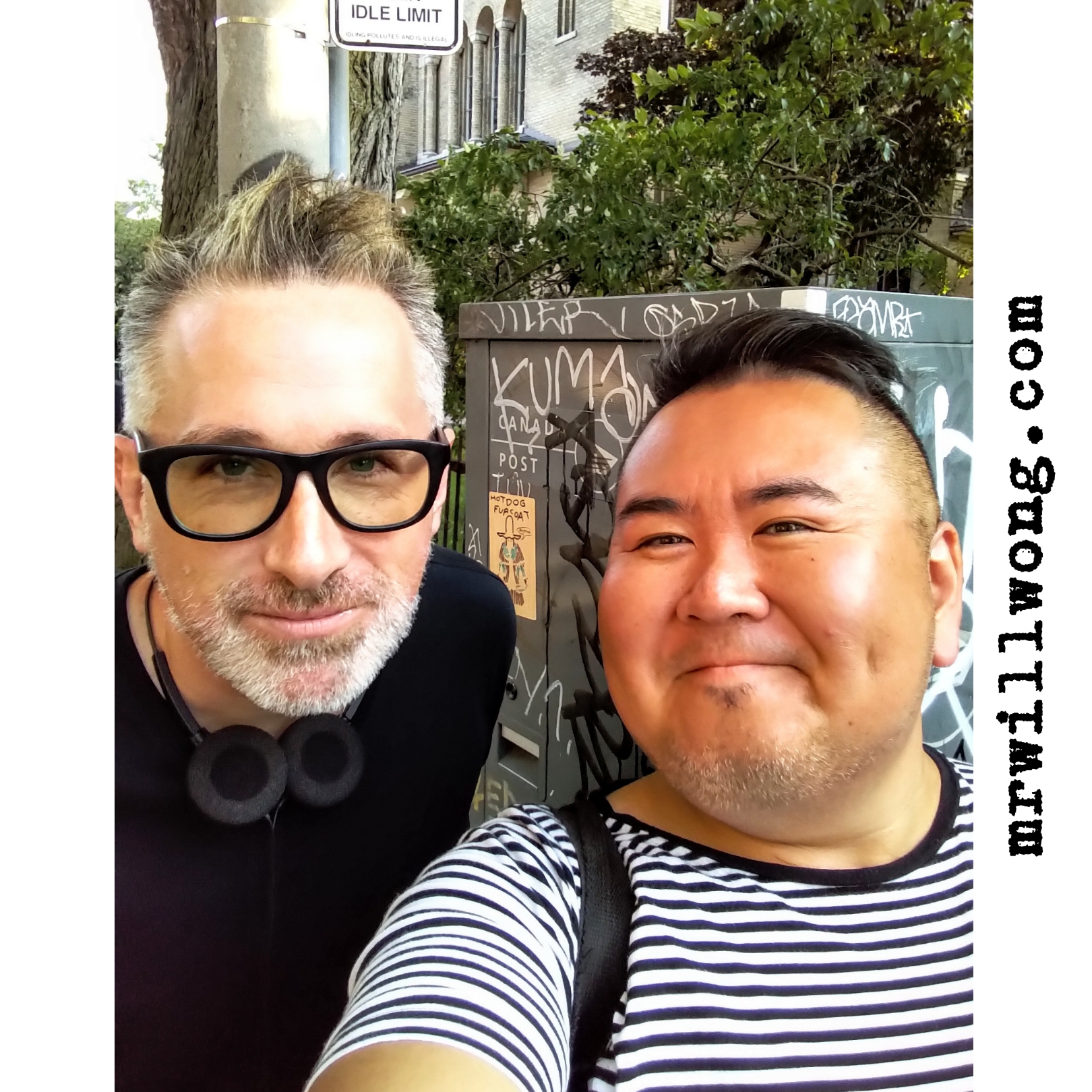 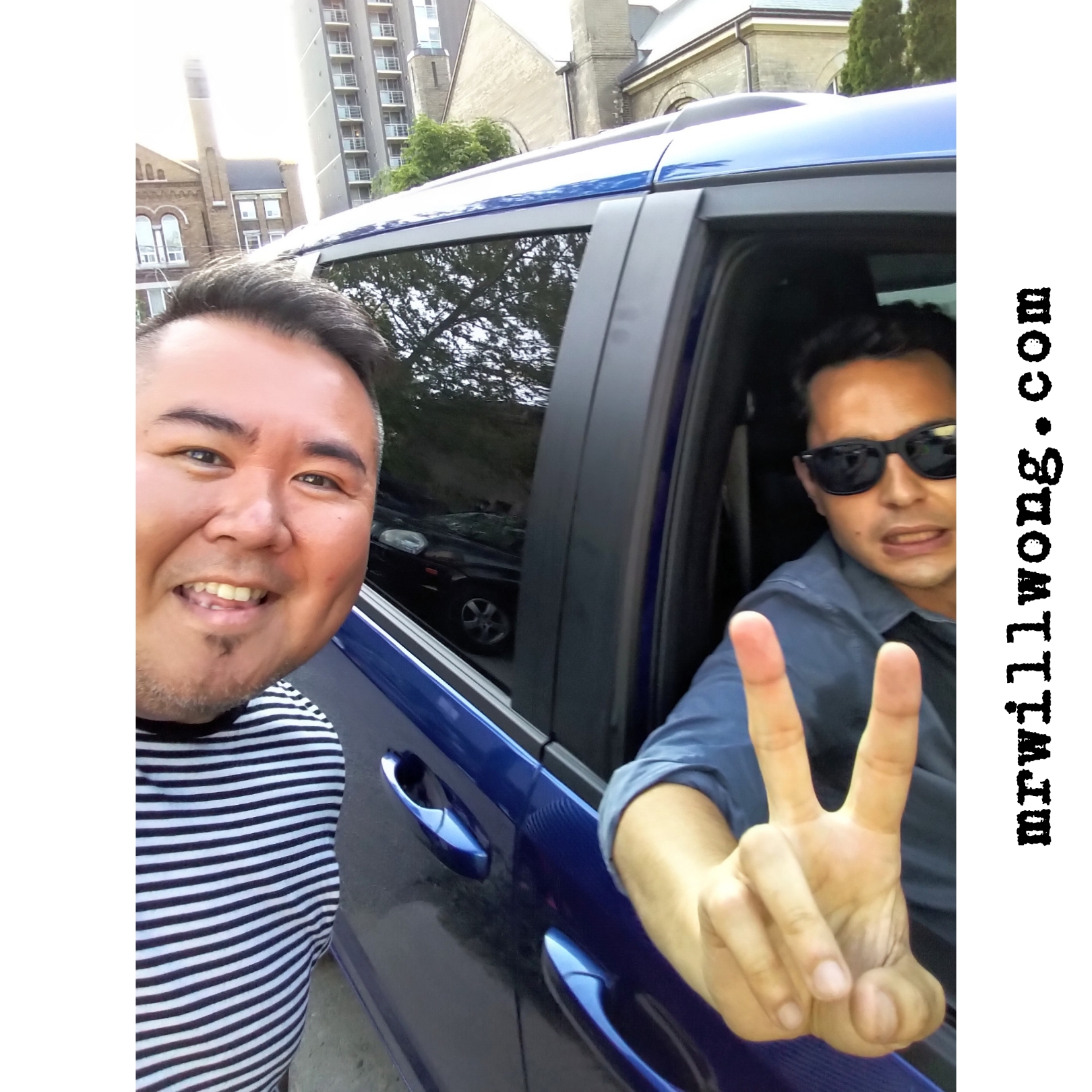 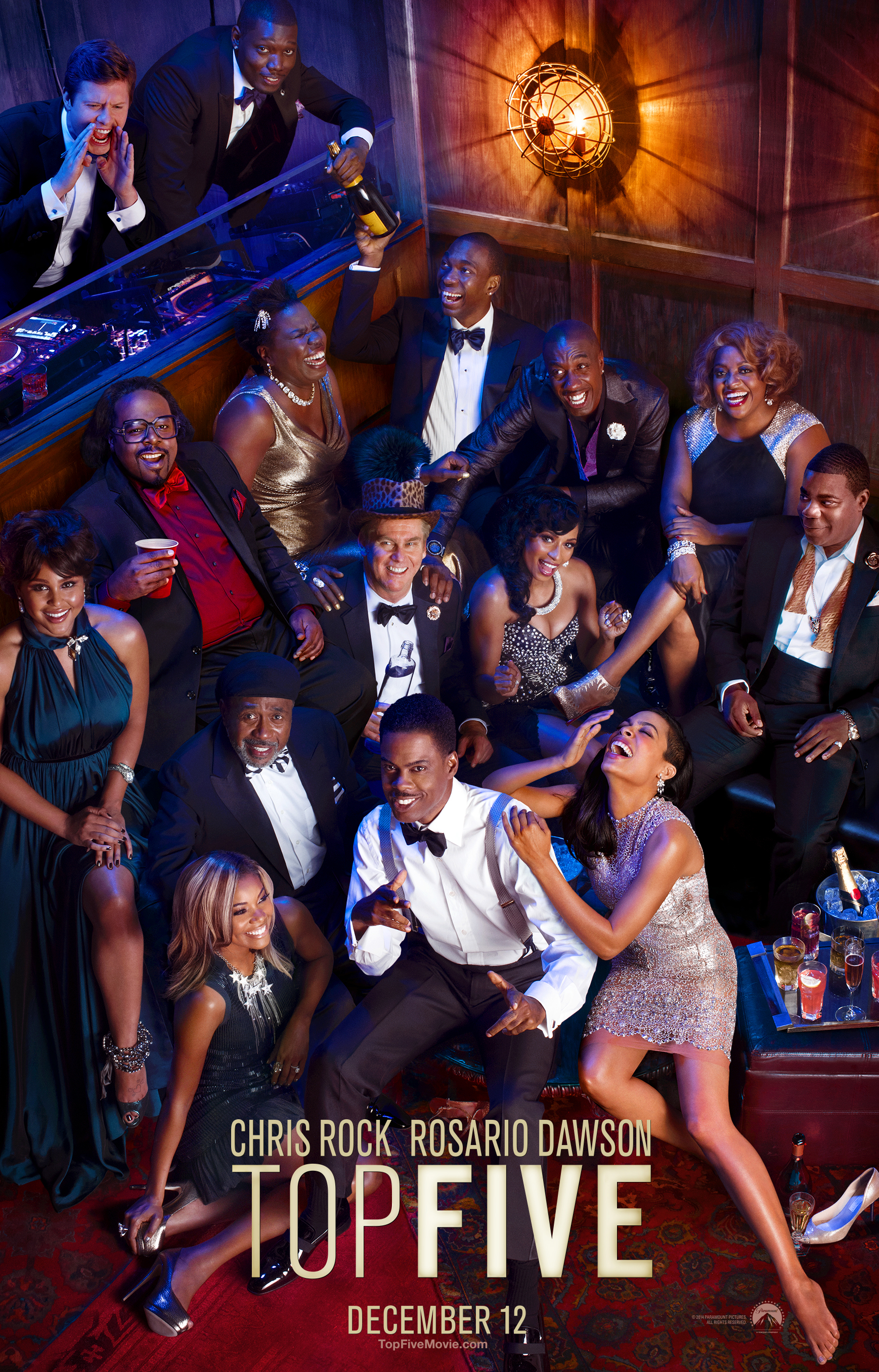 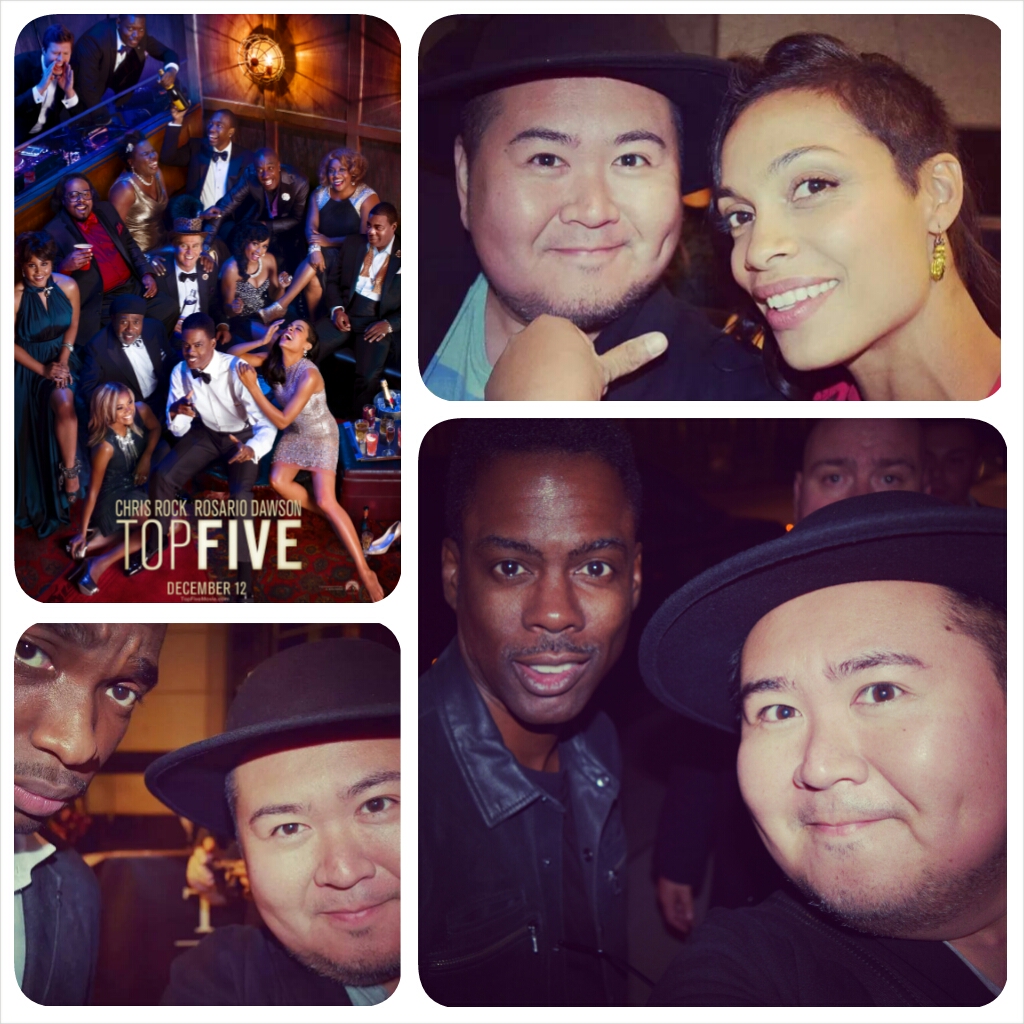 Celebrating the completion of an ambitious $60 million capital campaign towards the $360 million redevelopment of Toronto East General Hospital, the Laughter is the Best Medicine II Gala took place this evening at Allstream Centre. With soon-to-be-completed Ken and Marilyn Thomson Patient Care Centre being a primary point of focus, Stars came out to show their support for the fantastic Cause. Spotted were the likes of Comedian Gerry Dee and the Toronto Maple Leafs’ Jonas Siegel, Joffrey Lupul and more.

Emceeing the Black Tie Affair a second year, Toronto Funnyman Will Arnett continues to show his commitment to the Cause, while the likes of Comedian Mario Joyner, Cancer-surviving Singer Joseph Neale and Headliner Chris Rock took to the stage.  The Party moved over to Muzik Nightclub after midnight.

Arriving shortly after 9:00 PM, Rock graced an intimate Red Carpet before entertaining the Crowd, certainly not holding back with several of his bold yet daringly-funny political observations.  Any Fan of Chris Rock would certainly have known exactly what to expect and he delivered the laughs.

Tonight’s visit actually was the Emmy and Grammy Award Winner’s second visit to the City this month.  He received tons of acclaim for his latest Film Top Five at TIFF ’14 a couple weeks back, the Comedy sparking a bidding war before ultimately Paramount Pictures secured distribution rights in North America.

Guests tonight  had the opportunity to bid on a multitude of elaborate auction items, one including a Will Arnett-signed Rob Ford Bobblehead fetching $9k. Other auctions included a trip for two to Paris with a cooking course at prestigious Le Cordon Bleu.

To learn more about the Laughter is the Best Medicine II Gala, visit here.

#TORONTOBOUND: CHRIS ROCK & WILL ARNETT TO RETURN FOR “LAUGHTER IS THE BEST MEDICINE II” GALA IN SUPPORT OF TORONTO EAST GENERAL HOSPITAL

After raising over $3 million for the Toronto East General Hospital with Jerry Seinfeld, the Laughter is the Best Medicine Gala soon will be returning for a second time.  Returning as Master of Ceremonies is Will Arnett, who hosted the inaugural Event in April 2012.  More on that here.  The Hospital of course holds a dear place to Toronto’s Arnett. His Father, Jim Arnett, served on the Board of the Hospital from 2002 through 2009.

Headlining Laughter is the Best Medicine II is EMMY and GRAMMY Award-winning Actor/Comedian Chris Rock, who has the distinction of being called “The Funniest Person in America” by Entertainment Weekly. For Event details, click here.  The Gala takes place on Saturday, March 29, 2014 at Allstream Centre on Canadian National Exhibition Grounds.

Proceeds from the Event will be going towards the establishment of the Ken and Marilyn Thomson Patient Care Centre which will provide greater access to critical inpatient and outpatient care for up to half a billion people in the GTA.