#GIVEAWAY: ENTER TO WIN “THANKS FOR SHARING” ON DVD

Mr. Will Wong and Mongrel Media want you to win a copy of the Comedy THANKS FOR SHARING, which premiered at TIFF ’12!  The Film boasts a phenomenal Ensemble Cast which includes Mark Ruffalo, P!nk, Gwyneth Paltrow, Tim Robbins and Josh Gad.

Three unlikely friends — Adam (Ruffalo), Mike (Robbins) and Neil (Gad) — all come from very different backgrounds. Adam is a young Man desperate to win the heart of a beautiful Woman (Gwyneth Paltrow); Mike is a Sponsor for Addicts, but he’s debilitated by his own need to be needed by others and Neil is a young Doctor whose career suffers because of his repeated lying.

Despite their differences, the three men share one big commonality: they’re all undergoing treatment to recover from their Sex Addiction so that for the first time in their lives, they can begin to form real, meaningful relationships.

Good luck. This Giveaway is open to Canadian Readers only.

Mongrel Media releases THANKS FOR SHARING, now out on Video-on-Demand, Blu-ray, DVD and Digital Download.

Order it on Blu-ray here. 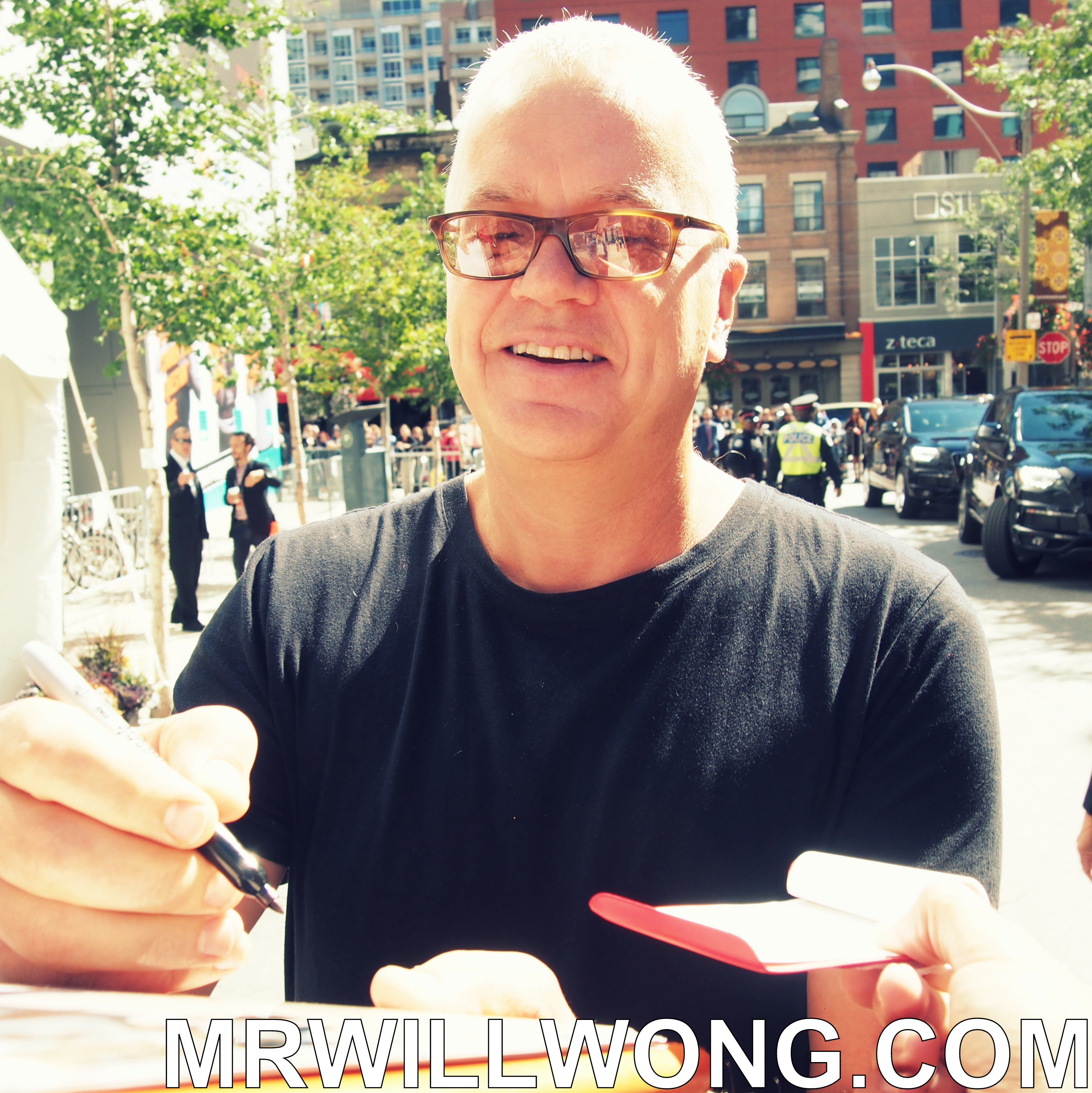 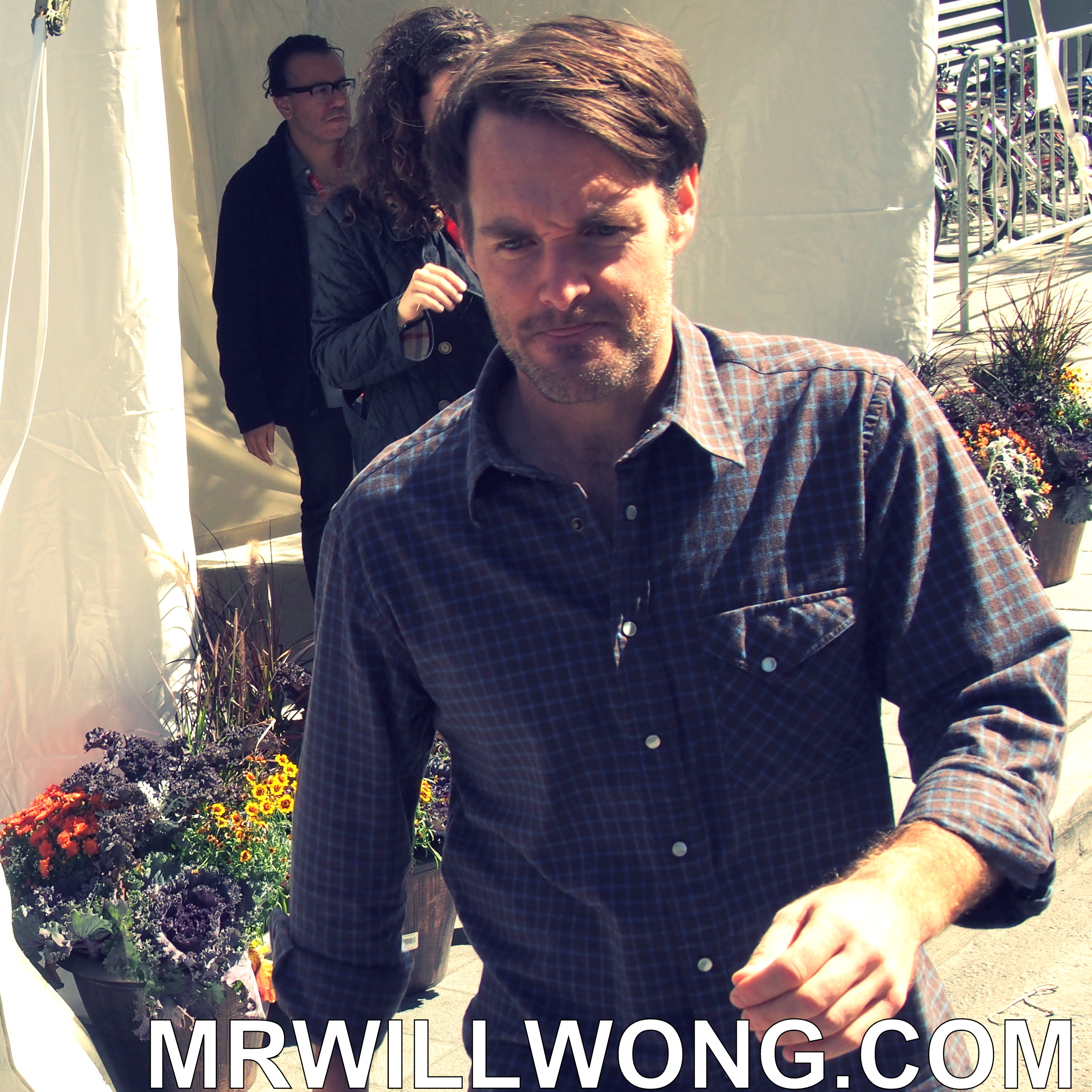 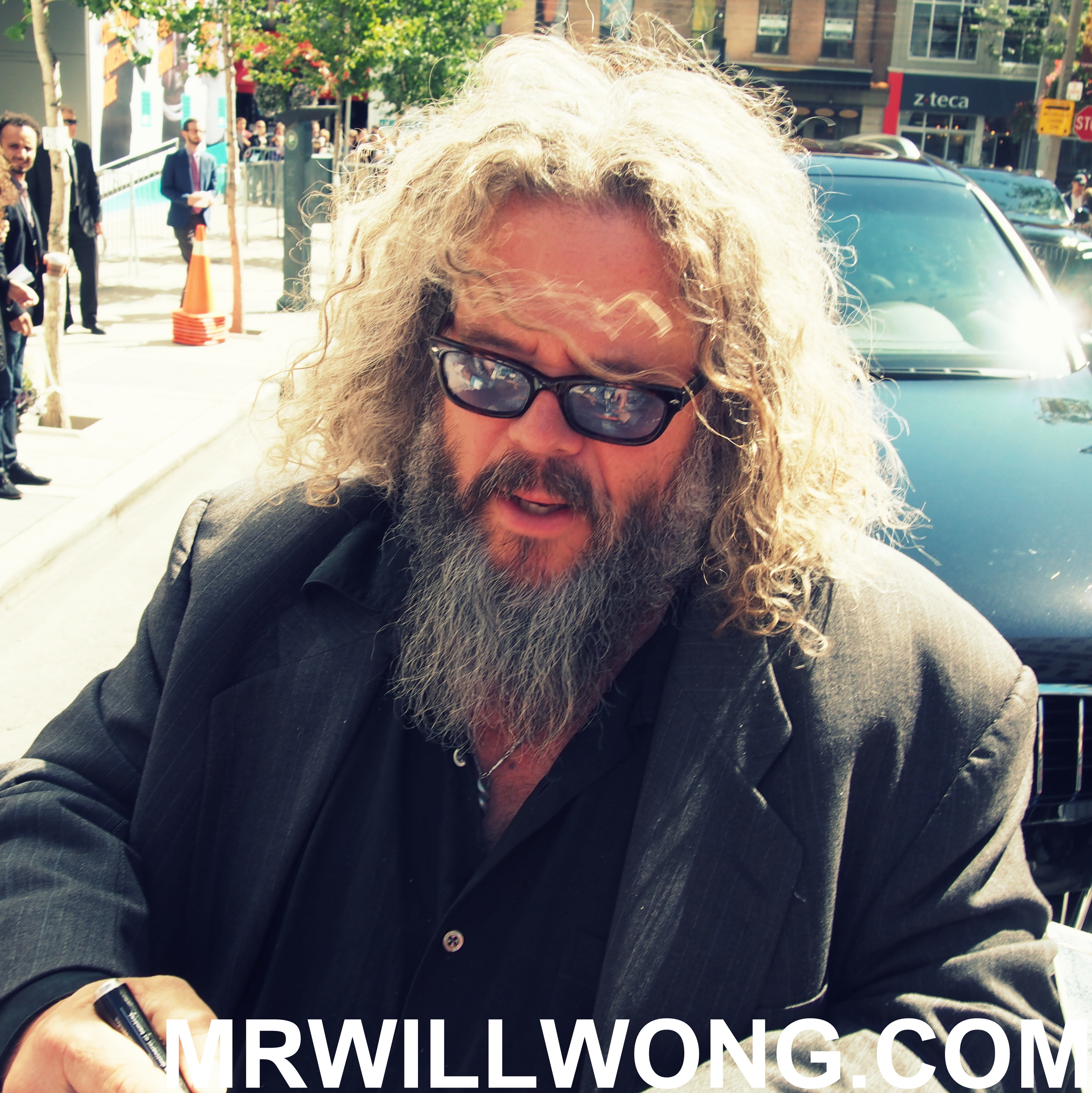 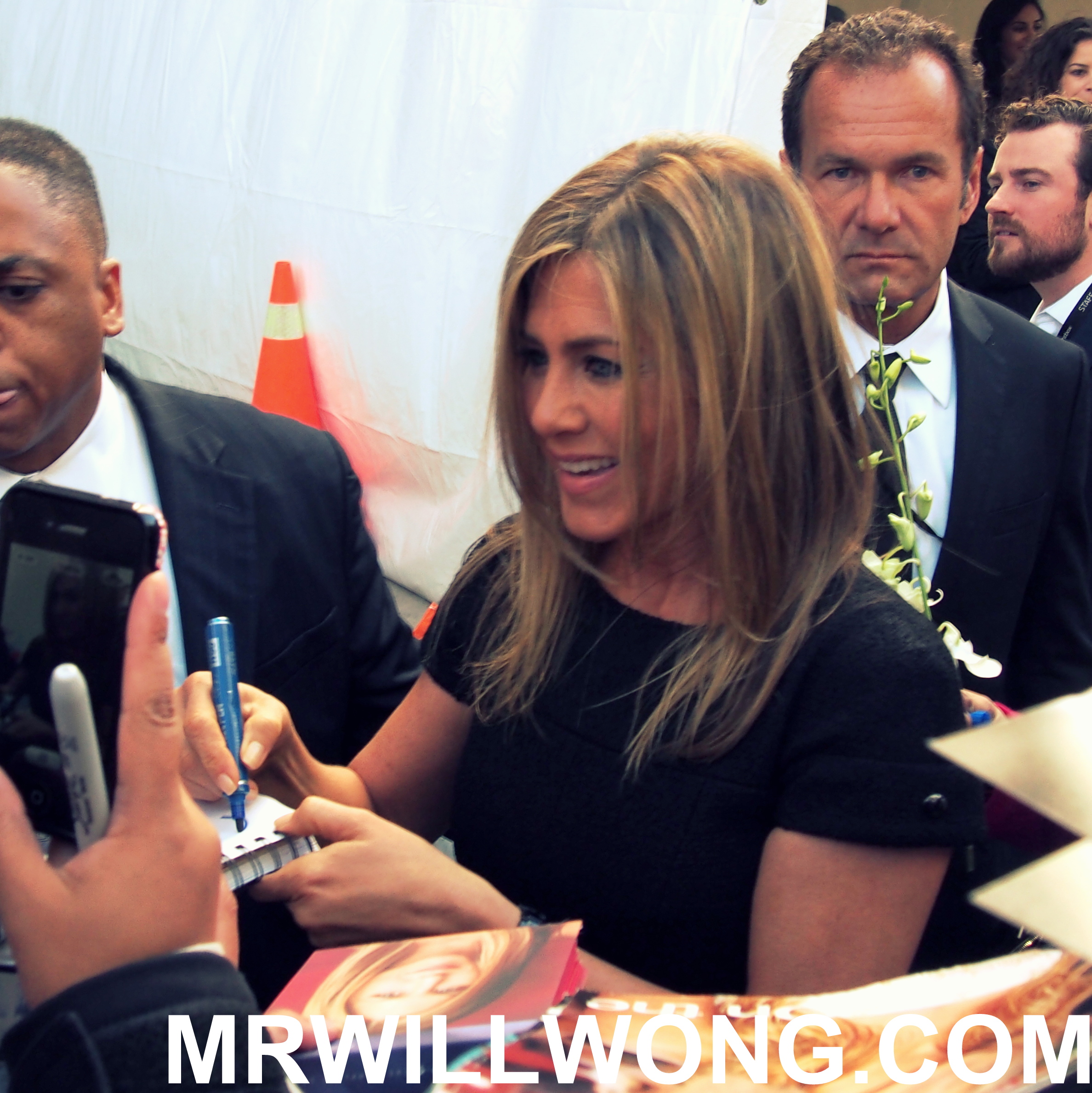