Non-Fiction follows Parisian publisher Alain (Guillaume Canet), who is looking into changing his current publishing ways for a new media landscape, and his successful actor-wife Serena (Juliette Binoche). It is coming to TIFF in the Special Presentations Programme for its Canadian Premiere after playing the Venice Film Festival to rave reviews.

Writer-Director Olivier Assayas has crafted a powerful Script about the ever-changing media and how it ultimately changes the interactions and personalities of us in the process. Canet and Binoche are cast perfectly as husband and wife who have slowly changed their feelings towards each other just as media slowly has changed us. 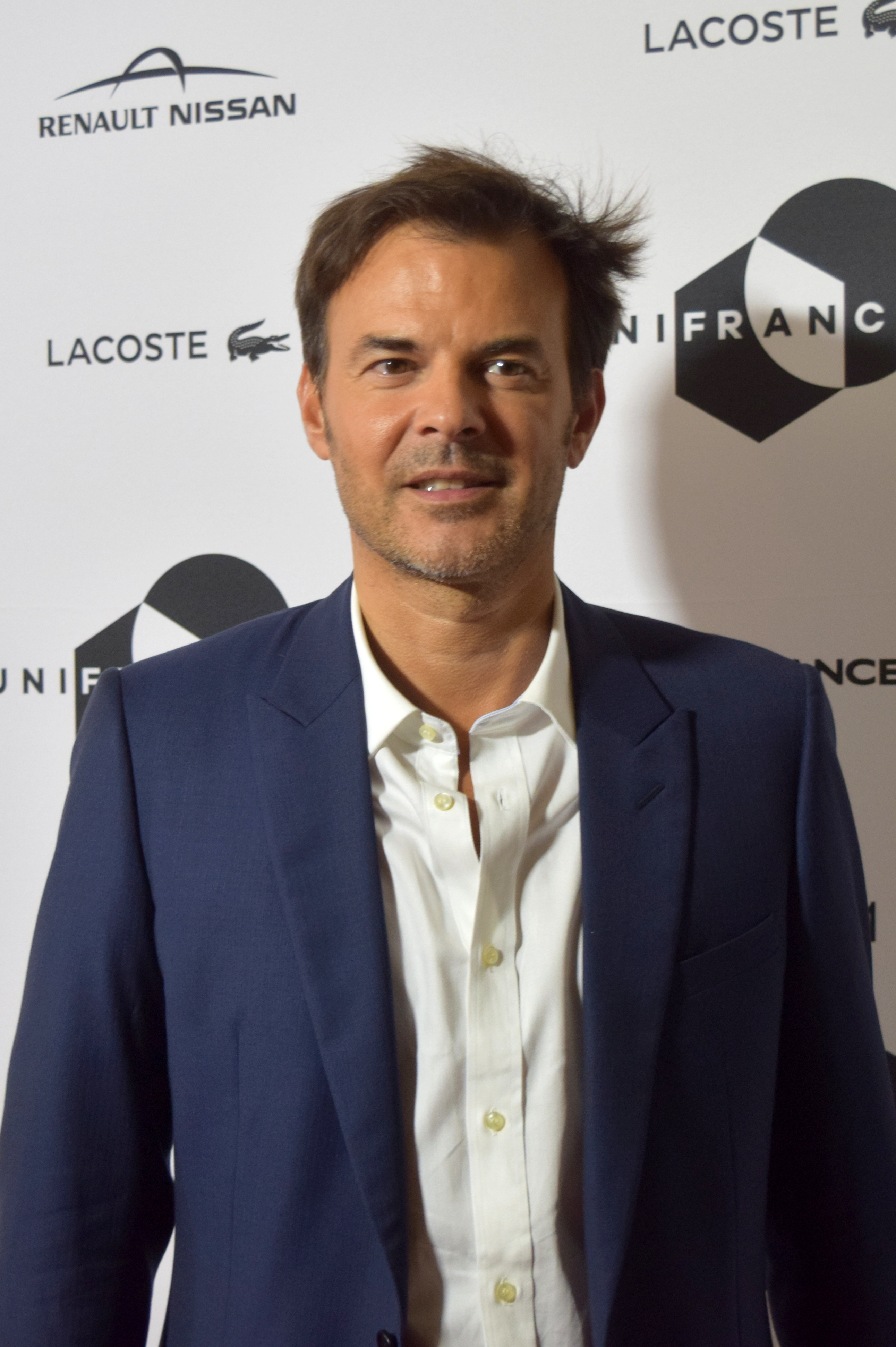 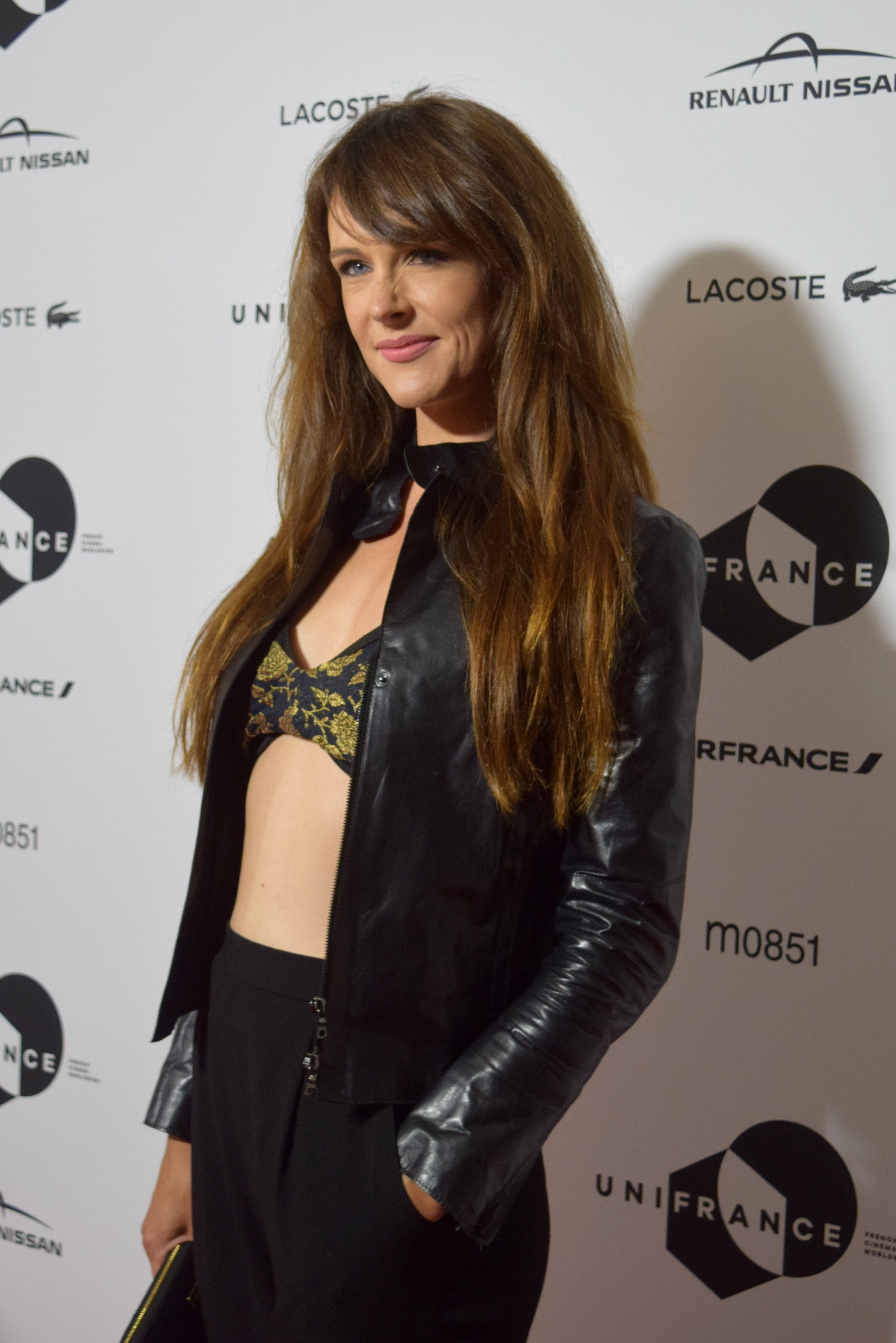 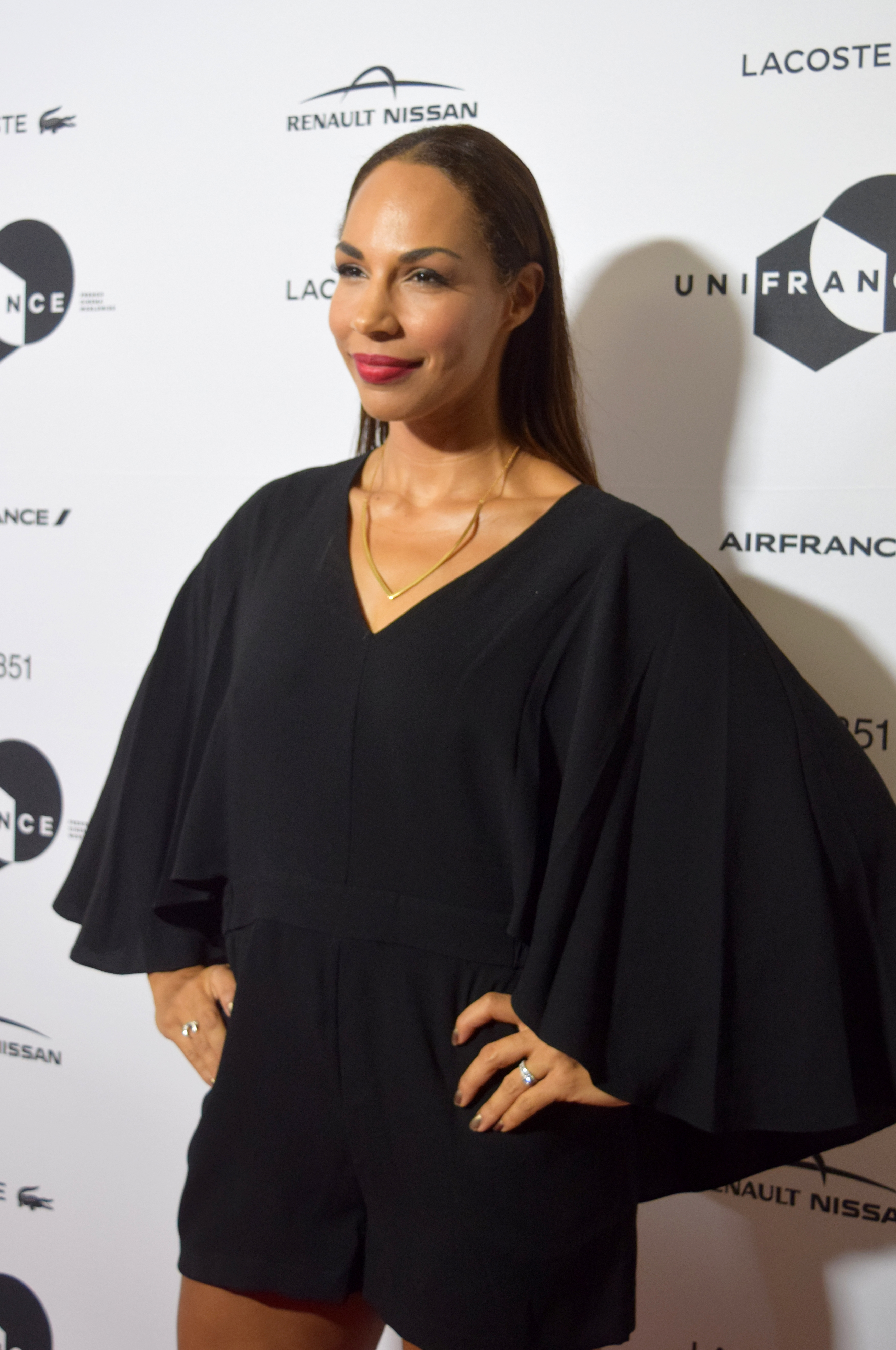 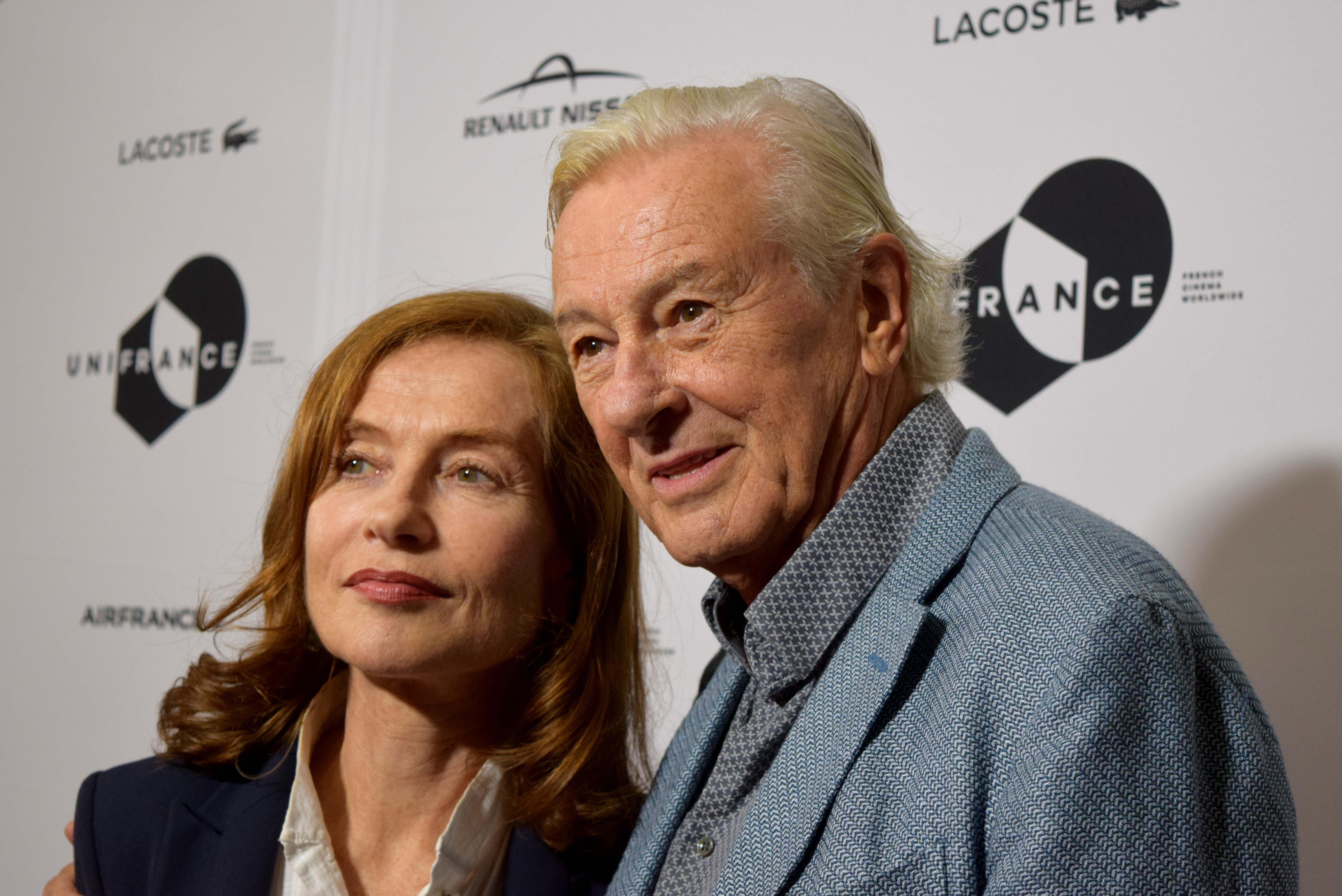 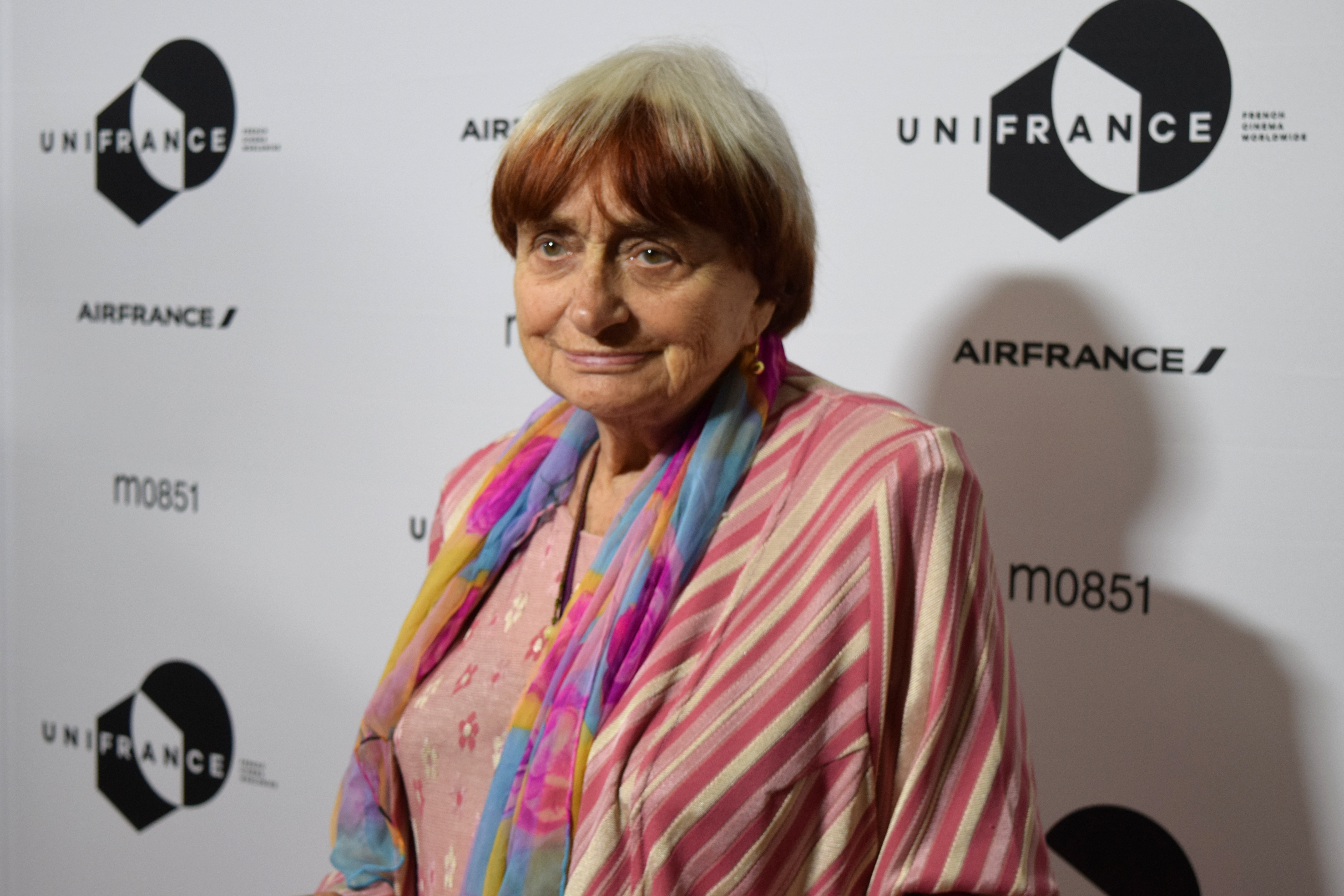 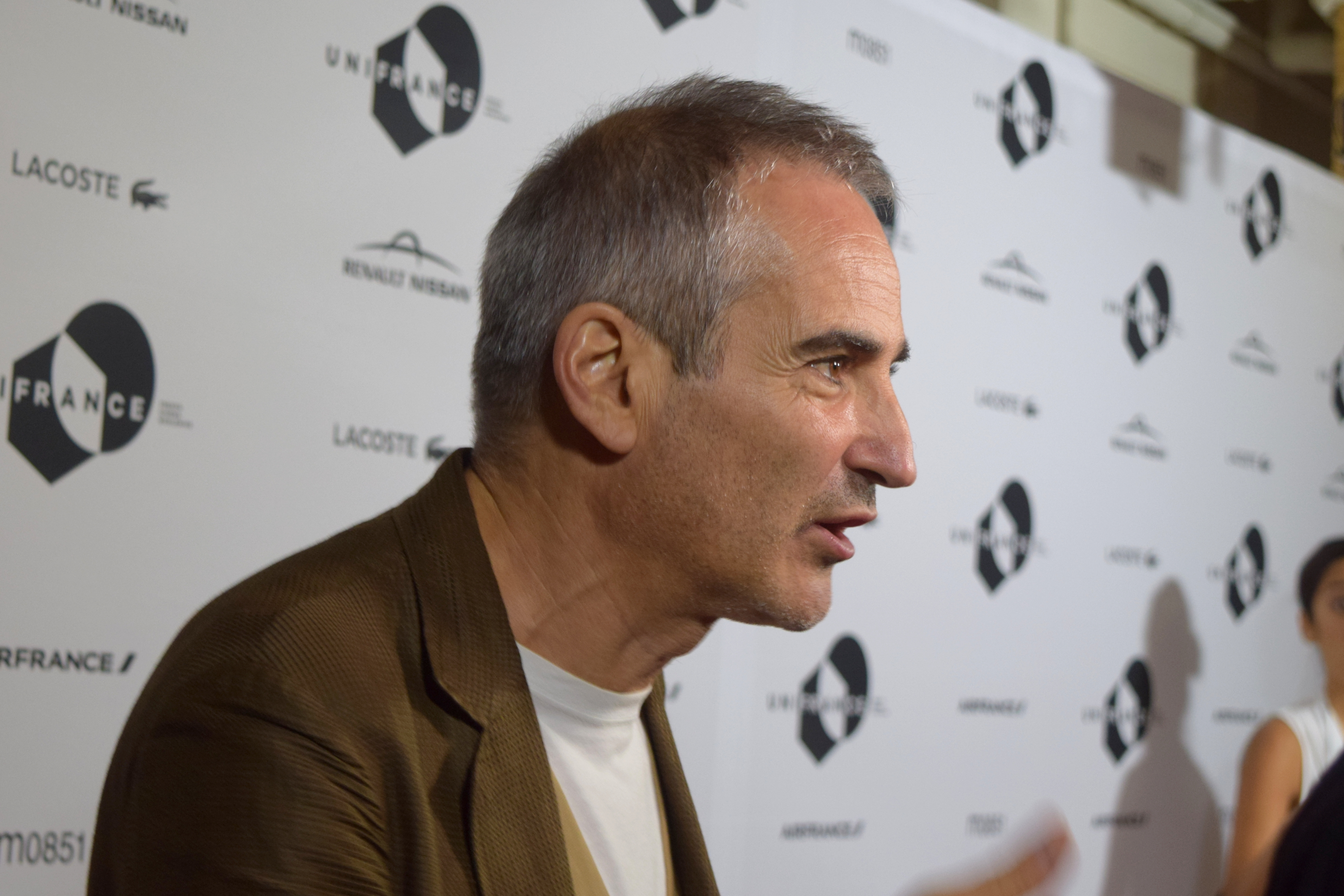 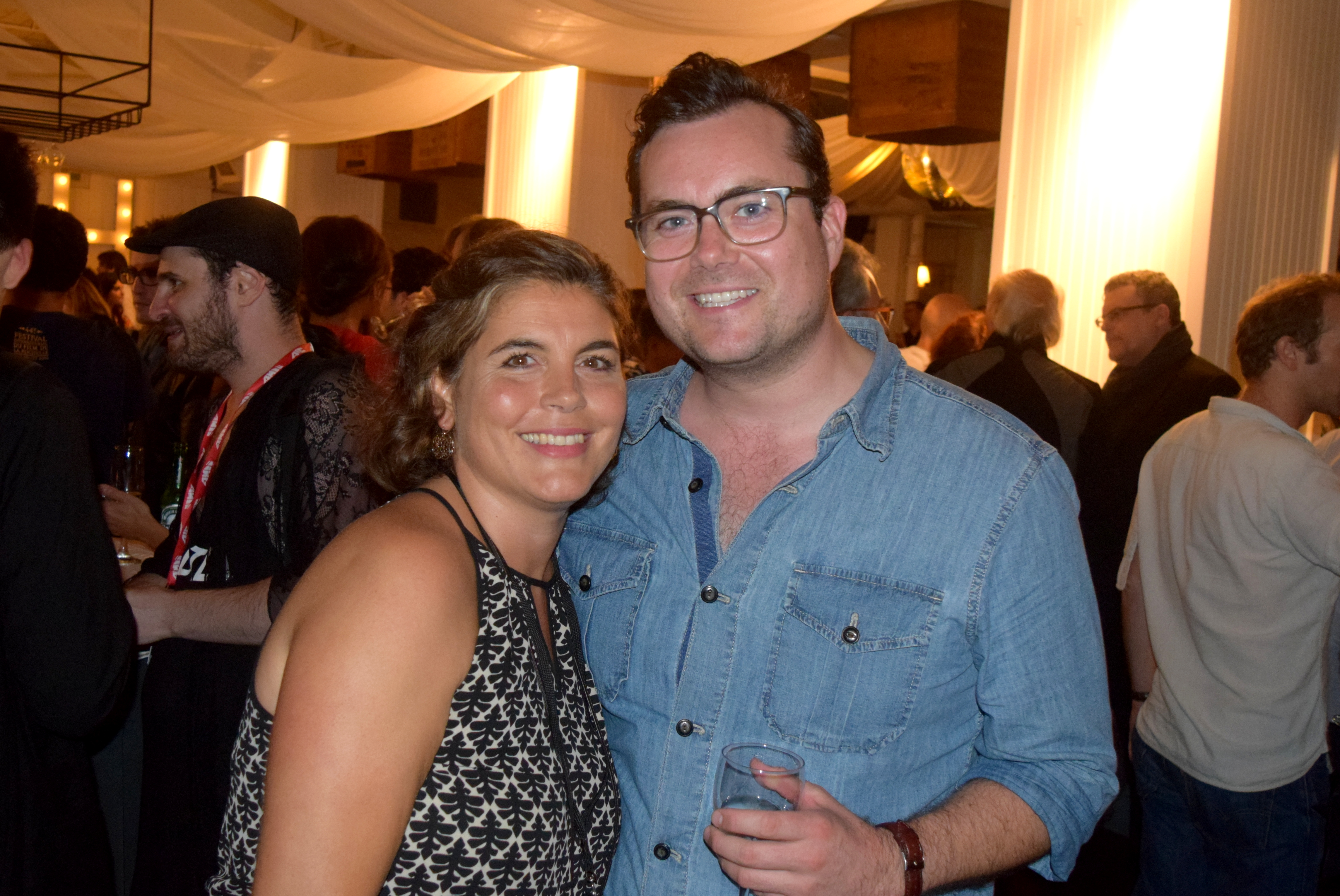 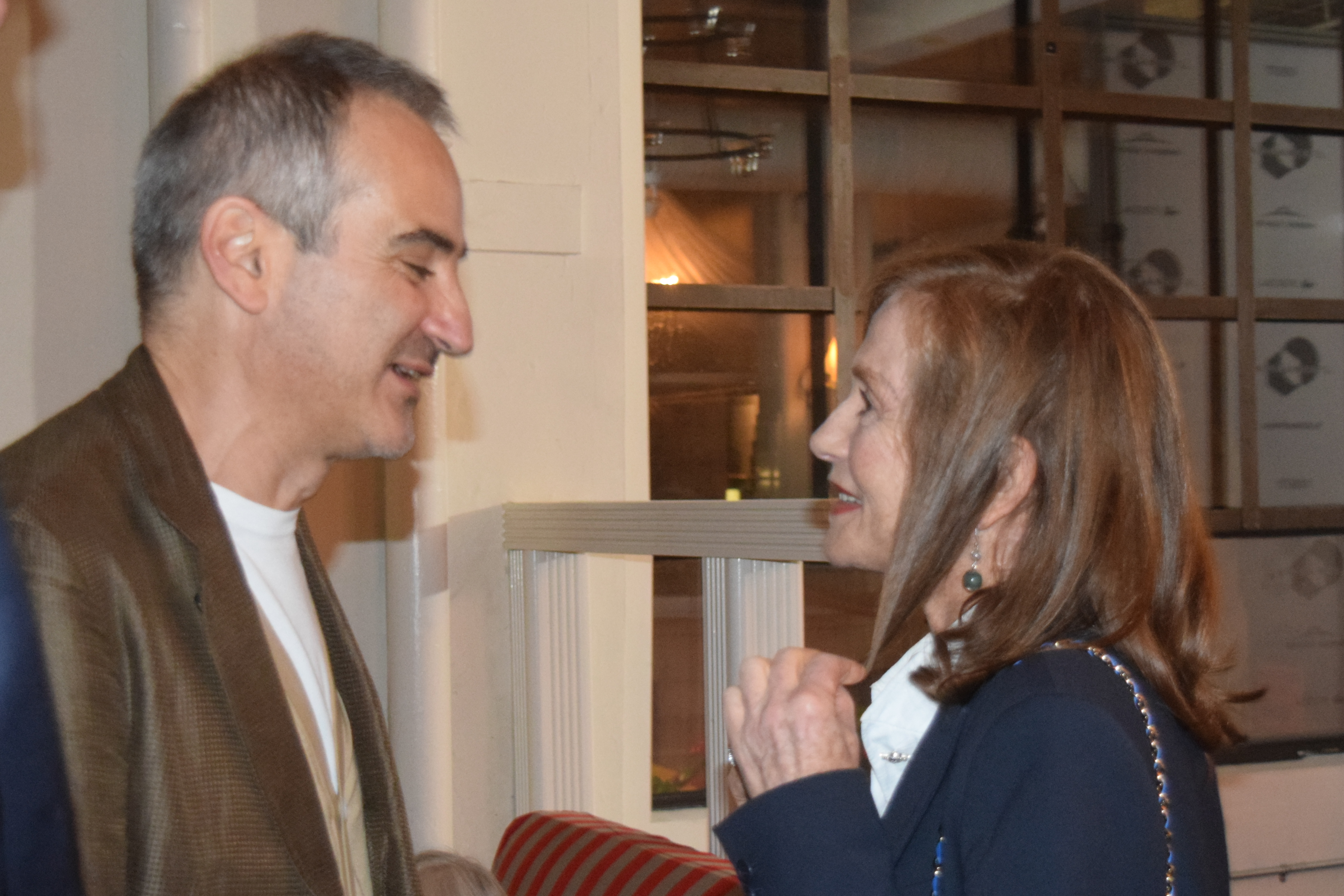 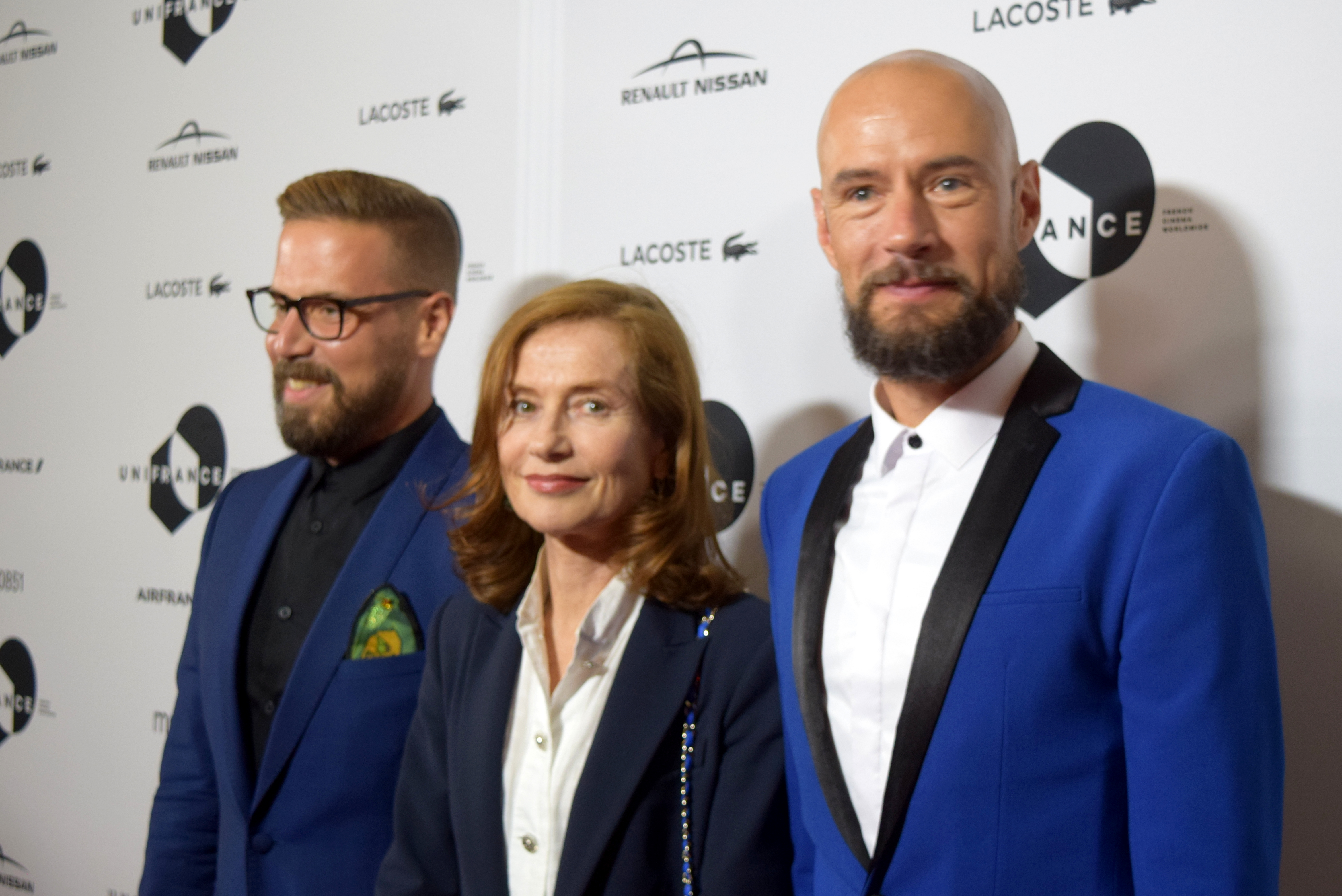 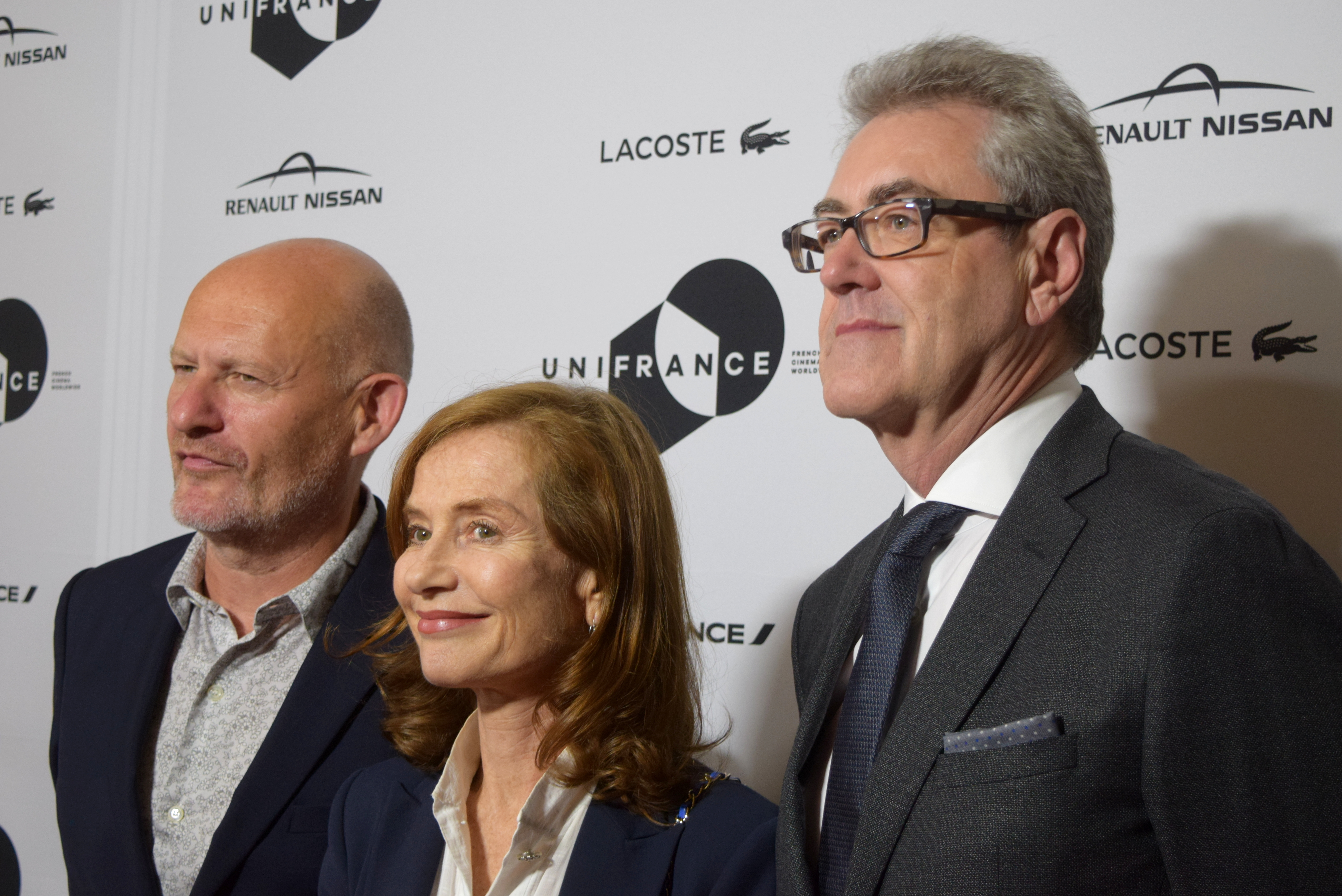 Auteur and Festival favourite Olivier Assayas returns with his latest, Personal Shopper, an eclectic mixture of the supernatural, a Thriller and heartfelt Drama. Reuniting with numerous members of the cast from Clouds of Sils Maria, this is truly unlike anything we’ve ever seen.

Front and center in a phenomenal performance is Kristen Stewart as Maureen, whose fraternal twin dies suddenly in Paris. Her brother we learn like she, was a medium and she becomes obsessed with any confirmation from him that there is an afterlife. She finds herself in Paris seeking answers, but takes a job with a demanding celebrity (Nora von Waldstätten) as her personal assistant, which keeps diverting her from her mission.

Mysteriously, she begins receiving text messages which could lead her to danger. The question is, we never are certain if these are the doing of a ghost, someone with malicious intent or within her own mind.

Stewart captures perfectly a complex range of emotions in Maureen as she at once grieves, hungers for answers, grappling with frustration and also fearing for her own life.