Hayden Christensen and Director Deborah Chow (The Mandalorian, Mr. Robot) got a hero’s welcome back to Toronto tonight at a special six-hour Marathon Screening of the Series STAR WARS: OBI-WAN KENOBI at Scotiabank Theatre with an Intro and Q&A!

Fans queued for a chance to see the Series star, who reprises his role of Anakin Skywalker in the Series, along with Chow, who directs the Limited Series! Both are proudly Torontonian. And Fans surely weren’t disappointed, getting lots of facetime with them.

Christensen and Chow wrapped-up a two-day Press Tour in Toronto which concluded with a post-marathon Q&A where they answered fan questions, moderated by Toronto Film Critic and TV Personality, Richard Crouse.

Chow, who had directed two episodes of The Mandalorian, reveals that her favourite moment of this new Star Wars Series, is Episode Six and all the build-up that brought her to the Finale. Christensen, reveals that Ewan McGregor‘s performance as the Titular Character and what he brought to his character, is his favourite thing about the Series.

“Obi-Wan Kenobi” begins 10 years after the dramatic events of “Star Wars: Revenge of the Sith” where Obi-Wan Kenobi faced his greatest defeat—the downfall and corruption of his best friend and Jedi apprentice, Anakin Skywalker, who turned to the dark side as evil Sith Lord Darth Vader.

Some more Snaps of the festivities: 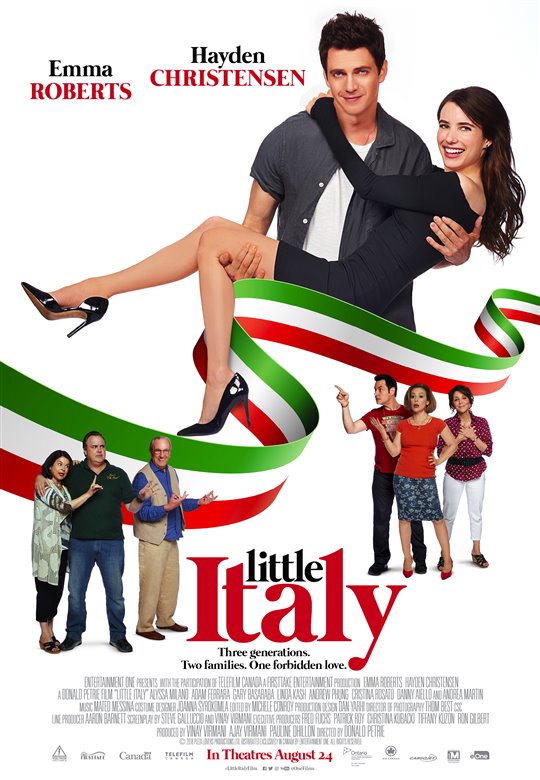 #SPOTTED: HAYDEN CHRISTENSEN BACK IN TORONTO

It’s  been a long while since we’ve seen Hayden Christensen, so we were extra happy to spot the Actor known best for playing young Anakin Skywalker in Star Wars Episode II: Attack of the Clones and Star Wars Episode III: Revenge of the Sith.  The Actor has a couple new Films lined-up including 90 Minutes in Heaven in which he stars opposite Kate Bosworth and rumour is he will be playing Marco Polo in an upcoming Film Adaptation of the story, perhaps its popularity revived with the recent Netflix Series of the same name?

See the new Trailer for 90 Minutes in Heaven:

Christensen was spotted arriving back in Toronto quietly and he still owns a farm in Uxbridge, possibly here to check-in on it.  Amazingly, when asking for a Snap, he knew my name right away, saying “Hi, Will!”.  How cool was that?  The Father of Briar Rose and partner of Actress Rachel Bilson, still looks great and was super low-key, travelling light with only a backpack.

Total shock seeing #HaydenChristensen and he was like, “Hi Will!”.