Synopsis:
Before he was the world-famous mime Marcel Marceau, he was Marcel Mangel, an aspiring Jewish actor who joined the French Resistance to save the lives of thousands of children orphaned at the hands of the Nazis. As a young man growing up in Nazi-occupied Europe, Marcel has no intention of getting involved in the war – his pursuits include impersonating Charlie Chaplin in burlesque clubs, painting backdrops for his plays, and antagonizing his obstinate father. However, his life is thrown into upheaval when he is recruited into the French Resistance, putting his acting skills to the ultimate test in teaching orphaned Jewish children how to survive in the horrifying reality of the Holocaust.

Filmed right here in Toronto and premiering at TIFF ‘ 17, KODACHROME will soon stream on Netflix. Check-out the Trailer and Poster for the Film starring Jason Sudeikis and Elizabeth Olsen.

Synopsis:
From director Mark Raso, Kodachrome stars Jason Sudeikis, Ed Harris, and Elizabeth Olsen. As the era of Kodachrome film processing comes to an end, a man must reunite with his estranged father on a roadtrip to develop his final rolls of Kodachrome film. 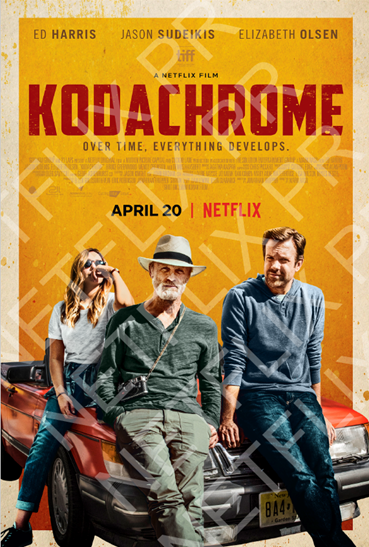 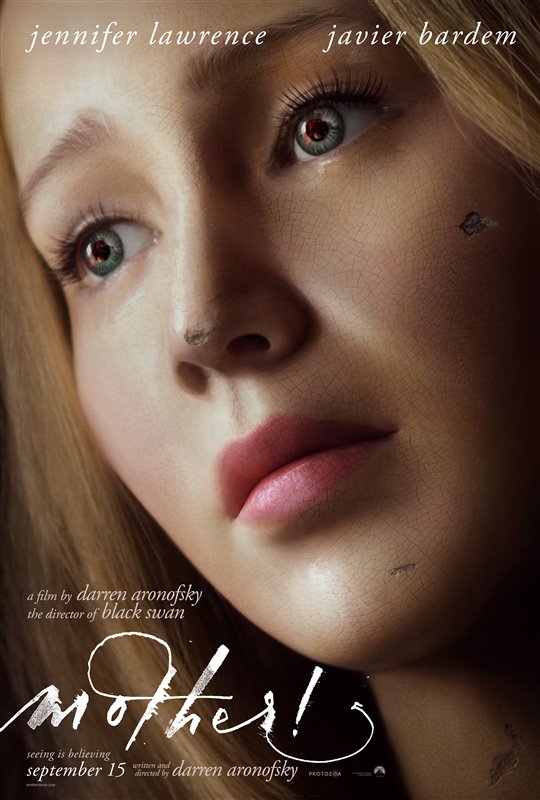 Hot on the success of his Box Office domination this weekend, Liam Neeson stars in yet another high-octane Action-Thriller, RUN ALL NIGHT, its new Trailer just getting released this past weekend.

Official Synopsis:
Brooklyn mobster and prolific hit man Jimmy Conlon (Liam Neeson), once known as The Gravedigger, has seen better days. Longtime best friend of mob boss Shawn Maguire (Ed Harris), Jimmy, now 55, is haunted by the sins of his past—as well as a dogged police detective (Vincent D’Onofrio) who’s been one step behind Jimmy for 30 years. Lately, it seems Jimmy’s only solace can be found at the bottom of a whiskey glass.

But when Jimmy’s estranged son, Mike (Joel Kinnaman), becomes a target, Jimmy must make a choice between the crime family he chose and the real family he abandoned long ago. With Mike on the run, Jimmy’s only penance for his past mistakes may be to keep his son from the same fate Jimmy is certain he’ll face himself…at the wrong end of a gun. Now, with nowhere safe to turn, Jimmy just has one night to figure out exactly where his loyalties lie and to see if he can finally make things right.

Mongrel Media and Mr. Will want to give Canadian Readers a chance to win heartbreaking and sweet THE FACE OF LOVE starring amazing Annette Bening and Ed Harris.

Widowed for five years, Nikki (Annette Bening) is still grieving for her husband Garrett, who was the love of her life. One day, she spots a man who could be her husband’s double. Tom (Ed Harris) is an art teacher, and she hires him for private lessons. They soon begin dating, but she keeps the fact that he bears an uncanny resemblance to Garrett a secret.

She tries to hide him from her daughter (Jess Weixler) and from her close neighbour (Robin Williams), but when her daughter finally meets him, she can’t hide her shock. For Tom‘s sake, Nikki has to figure out whether she has feelings for him or whether her feelings are based only on how he looks.

See some snaps we got of Bening in Toronto at TIFF ’13 last Fall here! 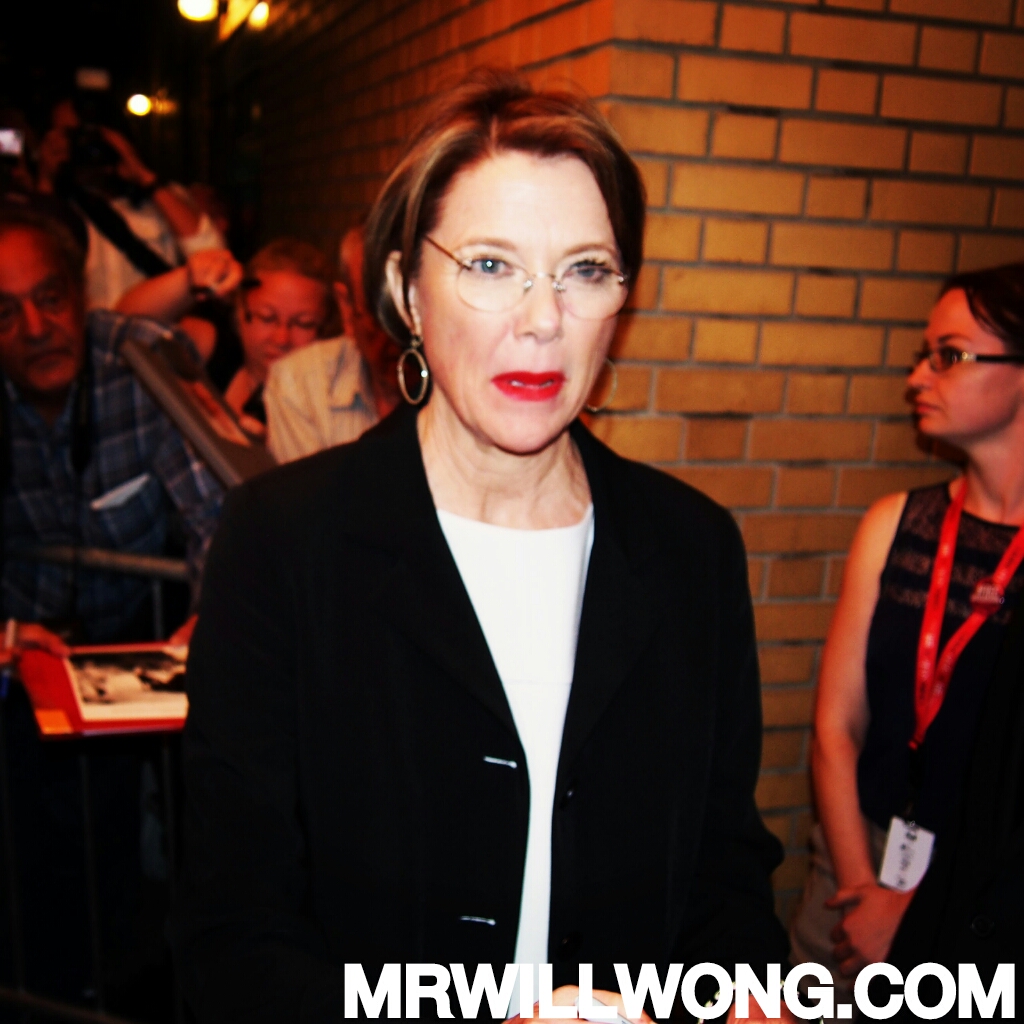 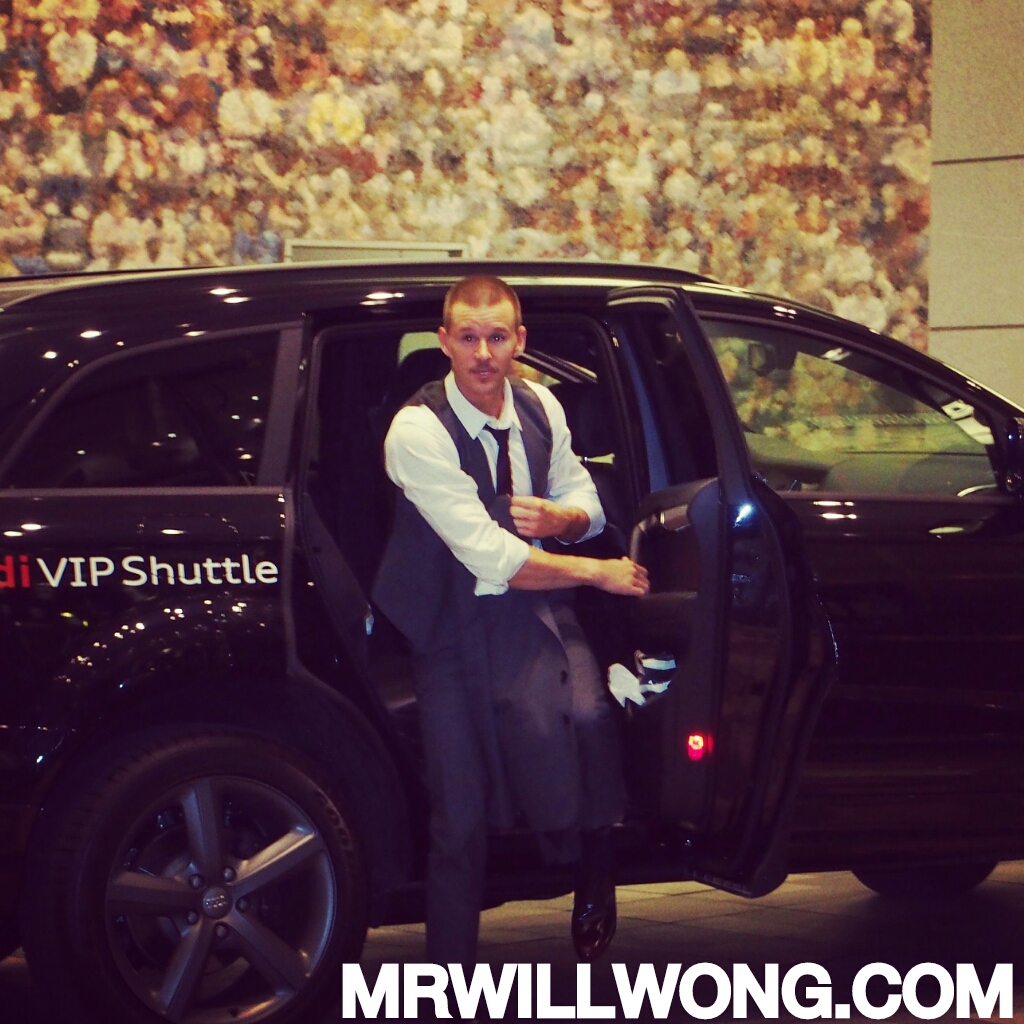 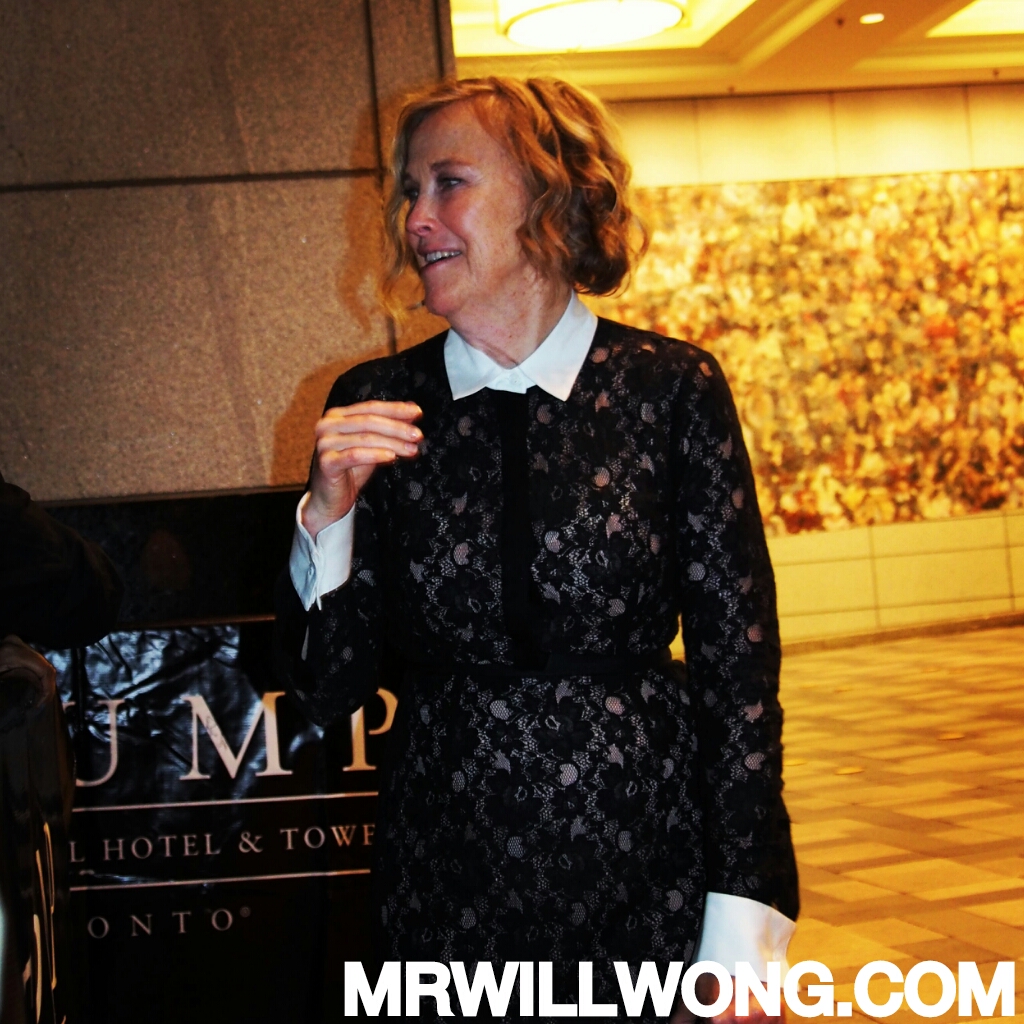 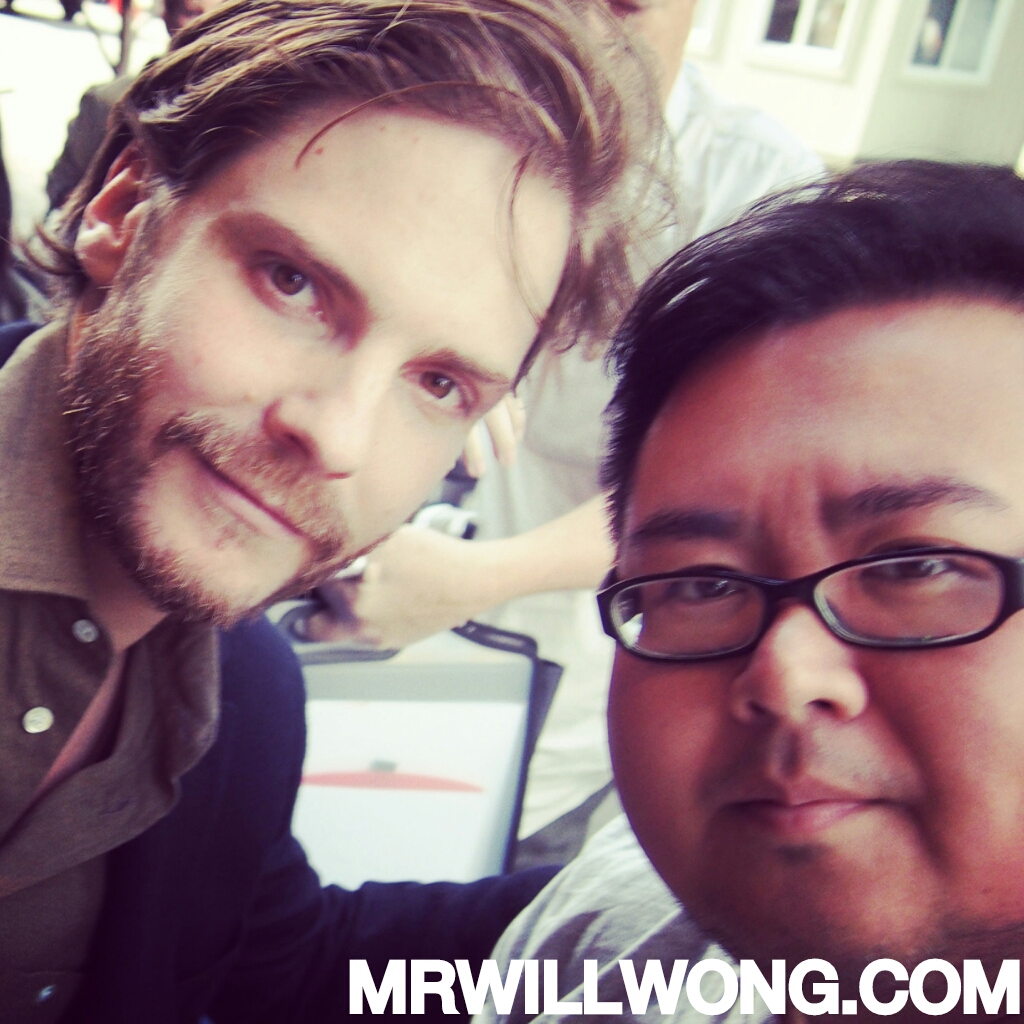 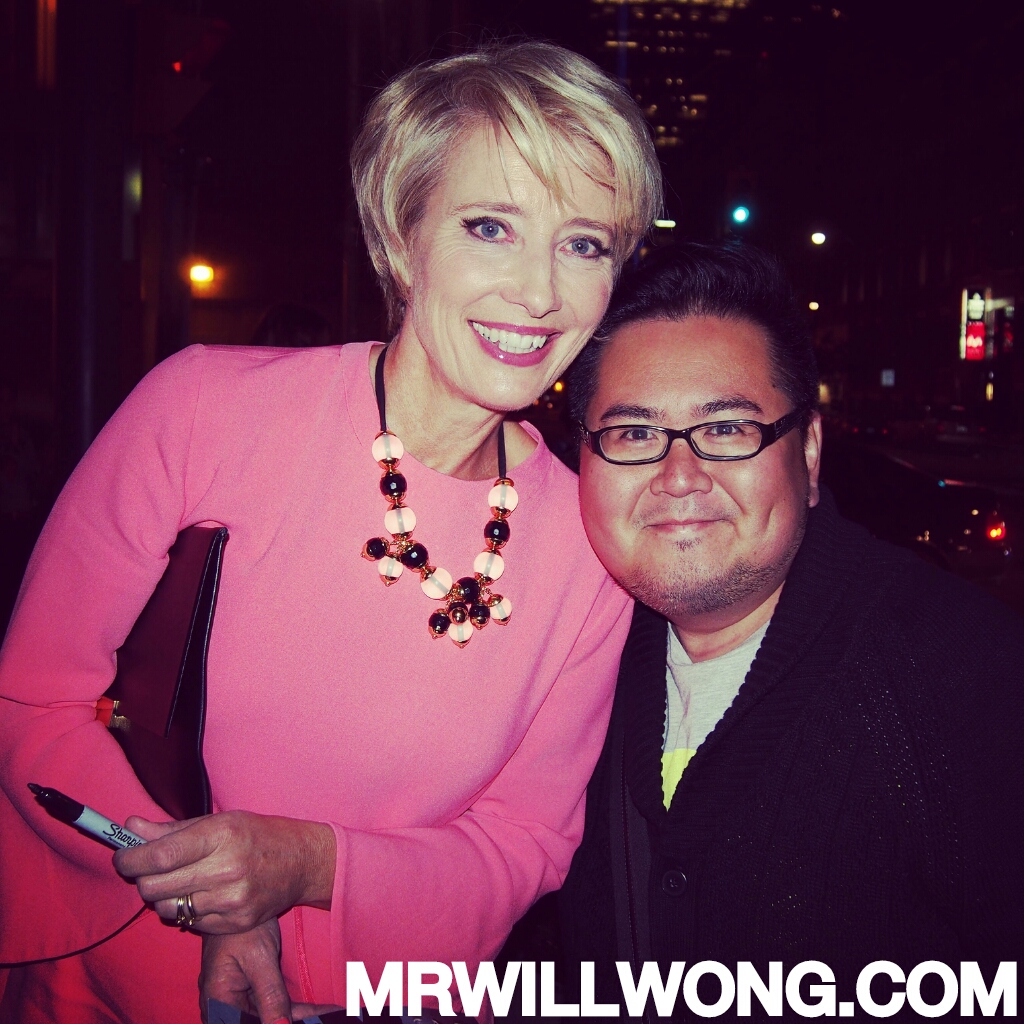