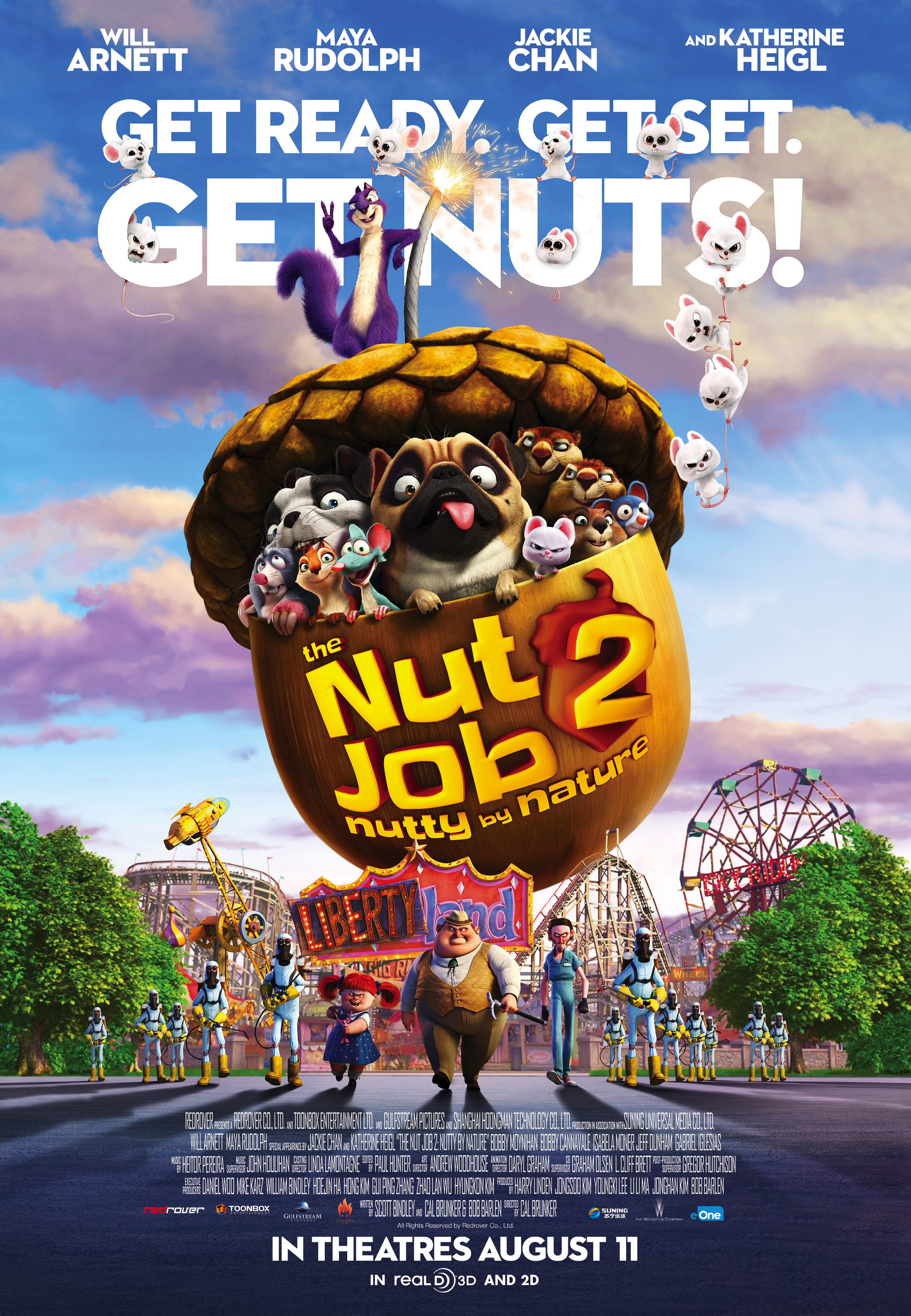 The Red Carpet was rolled out for one of HBO‘s most-anticipated new Series tonight at TIFF Bell Lightbox. Although there were rumours circulating that creators of new Series VINYL, Martin Scorcese and Mick Jagger would be coming out, alas Toronto Fans at the bustling Red Carpet received the news that the former while confirmed, had fallen ill. The latter currently is in South America touring. Stars Bobby Cannavale and Max Casella had walked the Carpet at the Event, along with Writer Terence Winter.

Synopsis:
Richie Finestra (Bobby Cannavale, BOARDWALK EMPIRE), the founder and president of American Century Records, is trying to save his company and soul without destroying everyone in his path. With his passion for music and discovering talent gone by the wayside, and American Century on the precipice of being sold, he has a life-altering event that reignites his love of music, but severely damages his personal life.

While swinging by, we crossed paths with Casella, whom many known on legacied HBO series, The Sopranos and Boardwalk Empire. Casella plays an A&R executive in VINYL named Julian Silver.

With #MaxCasella, star of #VINYLHBO from Martin Scorcese and Mick Jagger. #TheSopranos star in #Toronto for Red Carpet Premiere of Series.

See a Snap of Casella, Cannavale and Winter:

The final Trailer has been cut and in this two-and-a-half minute blitz, we get good look at what to expect at the upcoming Remake of the 1982 Original. And I dare you not to crave Smores after seeing it. The music, the colours and that adorable playful banter between Jamie Foxx and Quvenzhané Wallis is just lovable. Everything about this Trailer screams Holidays! There’s Twitter, Handprint Technology, a Macaron Tree – this is ANNIE like you’ve never seen it! 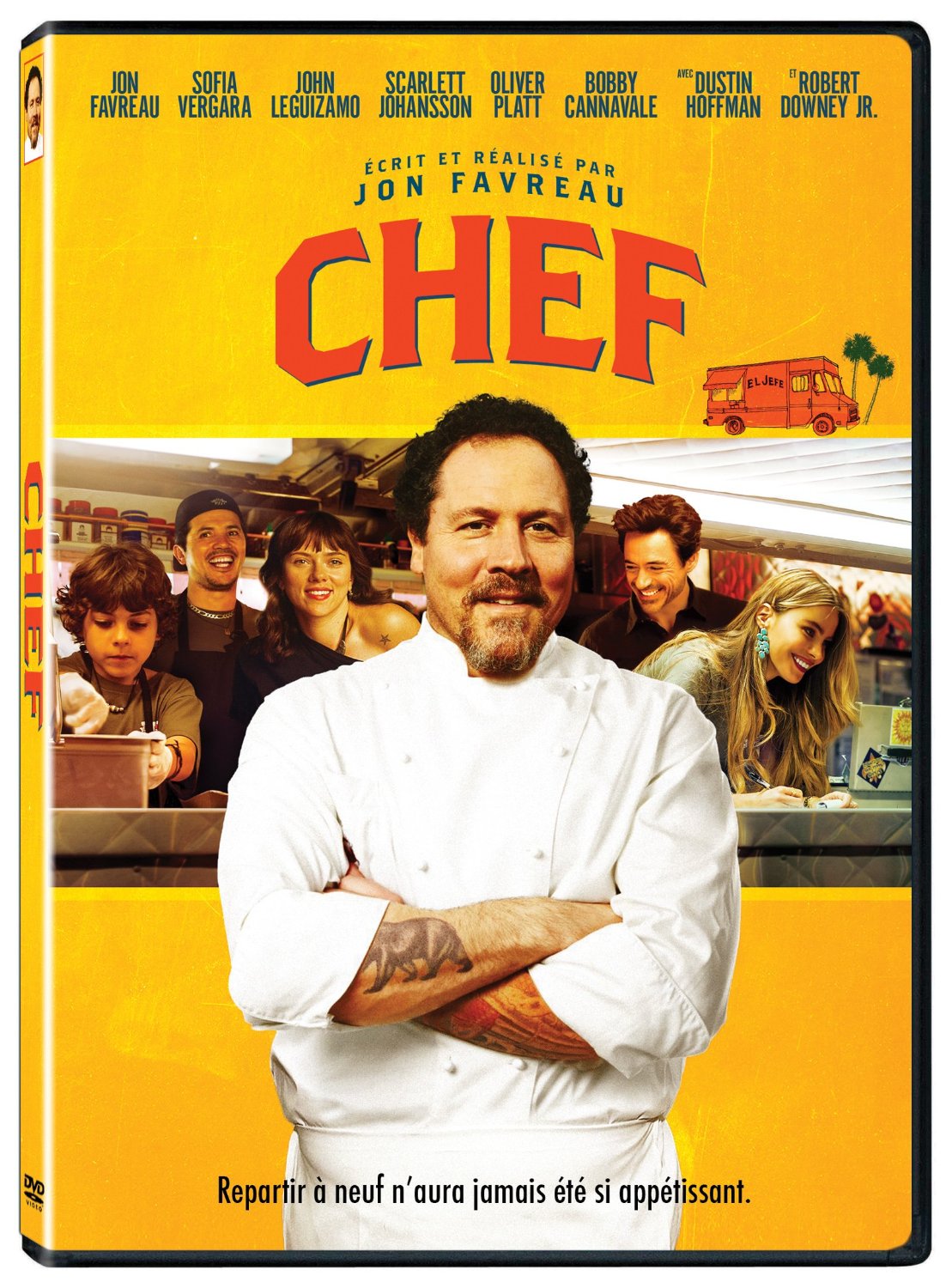 We all grew-up in the ’80s adoring ANNIE, so I must admit I had my doubts hearing of an upcoming Remake. I’m sorry, but Cameron Diaz just makes this entire Trailer. I’d never imagine her as Miss Hannigan, but it would appear to work!  And although Willow Smith originally was cast in the iconic titular role, adorable Quvenzhané Wallis does just fine here.  We’re actually excited to see this!

Official Synopsis:
Academy Award® nominee Quvenzhané Wallis (Beasts of the Southern Wild) stars as Annie, a young, happy foster kid who’s also tough enough to make her way on the streets of New York in 2014. Originally left by her parents as a baby with the promise that they’d be back for her someday, it’s been a hard knock life ever since with her mean foster mom Miss Hannigan (Cameron Diaz). But everything’s about to change when the hard-nosed tycoon and New York mayoral candidate Will Stacks (Jamie Foxx) – advised by his brilliant VP, Grace (Rose Byrne) and his shrewd and scheming campaign advisor, Guy (Bobby Cannavale) – makes a thinly-veiled campaign move and takes her in. Stacks believes he’s her guardian angel, but Annie’s self-assured nature and bright, sun-will-come-out-tomorrow outlook on life just might mean it’s the other way around.

This looks delicious. CHEF premieres at the SXSW Festival in Austin tonight as its Opening Night Film. The Food Truck-Comedy starring/directed/written by Jon Favreau is about  a Chef who loses his job, setting his sights on a Food Truck, at once trying to reunite with his estranged Family. How could this not be amazing?

See a Sneak Peek of CHEF below with Favreau inciting a Twitter War with the Competition: