Synopsis:
In “Free Guy,” a bank teller who discovers he is actually a background player in an open-world video game, decides to become the hero of his own story…one he rewrites himself. Now in a world where there are no limits, he is determined to be the guy who saves his world his way…before it is too late. Starring Ryan Reynolds, Jodie Comer, Joe Keery, Lil Rel Howery, Utkarsh Ambudkar and Taika Waititi, “Free Guy” is directed by Shawn Levy from a story by Matt Lieberman and a screenplay by Lieberman and Zak Penn. 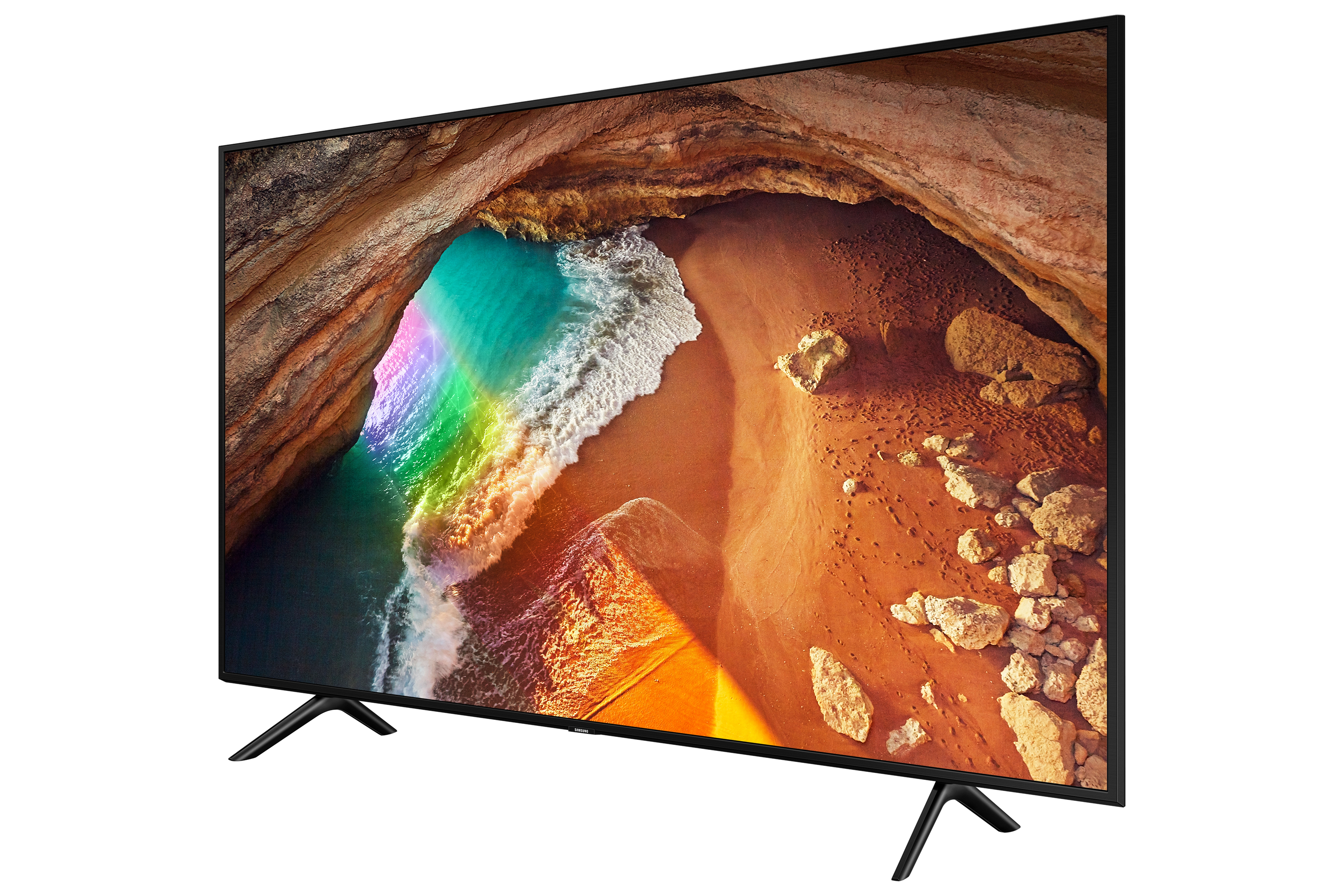 What’s the best part of being dead?
It isn’t escaping your boss, your ex, or even erasing your criminal record.
The best part about being dead…is the freedom.
The freedom to fight the injustice and evil that lurk in our world without anyone or anything to slow you down or tell you “no.”

#NEWMUSIC: TAYLOR SWIFT – “YOU NEED TO CALM DOWN”

We are in love with this new jam by Taylor Swift and in typical epic fashion, she unleashes another sensory splash in her new Music Video for YOU NEED TO CALM DOWN, the second single off her upcoming Disc, LOVER out this August!

And you’ll never believe this but Katy Perry even makes a cameo, the two stars burying the hatchet in their feud. Swift comments in her lyrics:

Several others appear including Hayley Kiyoko, members of the Cast or QUEER EYE, Billy Porter, Ellen DeGeneres, Ryan Reynolds, Laverne Cox and more! This was an LGBTQ Pride month celebration in the closet, up till now!

We’ve waited a long time for it and here it is! At last a new look at the DEADPOOL Sequel!

Synopsis:
After surviving a near fatal bovine attack, a disfigured cafeteria chef (Wade Wilson) struggles to fulfill his dream of becoming Mayberry’s hottest bartender while also learning to cope with his lost sense of taste. Searching to regain his spice for life, as well as a flux capacitor, Wade must battle ninjas, the yakuza, and a pack of sexually aggressive canines, as he journeys around the world to discover the importance of family, friendship, and flavor – finding a new taste for adventure and earning the coveted coffee mug title of World’s Best Lover.

Synopsis:
A bodyguard (Ryan Reynolds) takes his former enemy, a hit man (Samuel L. Jackson), as a client so they can defeat a dictator (Gary Oldman).

Synopsis:
Life is a terrifying sci-fi thriller about a team of scientists aboard the International Space Station whose mission of discovery turns to one of primal fear when they find a rapidly evolving life form that caused extinction on Mars, and now threatens the crew and all life on Earth. LIFE stars Jake Gyllenhaal, Rebecca Ferguson and Ryan Reynolds.

Films have visited gambling addiction in the past like Owning Mahony and The Gambler, but Mississippi Grind from Anna Boden and Ryan Fleck, goes a bit deeper into the psyche of our down-and-out hero Gerry, thanks to a flawless performance by Australian talent Ben Mendelsohn.

The story follows a pair of gamblers, the lucky Curtis (Ryan Reynolds) who seems to bring to Gerry good fortunes whenever he’s around. Already in serious debt, Gerry hopes to make good with his wife Dorothy (Robin Weigert), on a panicked mission to pay back his gambling debt. Meanwhile, Curtis seeks commitment from a long-distance flame Simone (Sienna Miller), who just might be the one. His need to go about his own path however could impact Gerry detrimentally.

Mississippi Grind may lag in its developing stages, but Mendelsohn manages to keep us focussed in what looks imminently looks like a train about to derail. Despite a trail of hits and misses in his recent repertoire, Reynolds is cast perfectly as the gutsy and sensitive Curtis, completing a perfect Exactor with Mendelsohn.

See Mississippi Grind, to be released via VVS Films, at TIFF:

#GIVEAWAY: ENTER TO WIN PASSES ACROSS CANADA TO SEE “SELF/LESS”

Official Synopsis:
A terminally ill elderly billionaire (Ben Kingsley) who is dying from cancer buys a chance for eternal life through an experimental underground medical procedure called “shedding,” which transfers his consciousness into the cadaver of a younger man (Ryan Reynolds).

However, the promise of immortality turns into a nightmare when he experiences flashbacks that reveal the disturbing origins of his new body and he discovers a secret organization that will kill to keep their cause quiet.

http://www.mrwillwong.com/selfless @MRWILLW wants us to #win Passes to see #SELFLESS! Out 7/10!