Continuing with all the Upfront festivities in Toronto this week, Corus Entertainment is the latest Television giant to unveil their 2018/2019 schedule at the CORUS USFRONT!

New and exciting to Global’s Primetime Lineup are Series FBI, NEW AMSTERDRAM, HAPPY TOGETHER, ABBY’S, I FEEL BAD, THE NEIGHBOURHOOD and DANCING WITH THE STARS: JUNIORS.

In-town to ring-in the celebrations were the likes of Property Brothers, Cedric The Entertainer (The Neighbourhood), Zeeko Zaki (FBI), Jocko Sims (New Amsterdam), Daniel Ezra (All American), Paul Adelstein (I Feel Bad) and Oliver Stark (911). Stark’s partner Hannah Gottesman (Guardians of the Galaxy, Vol. 2) also come out to support him! 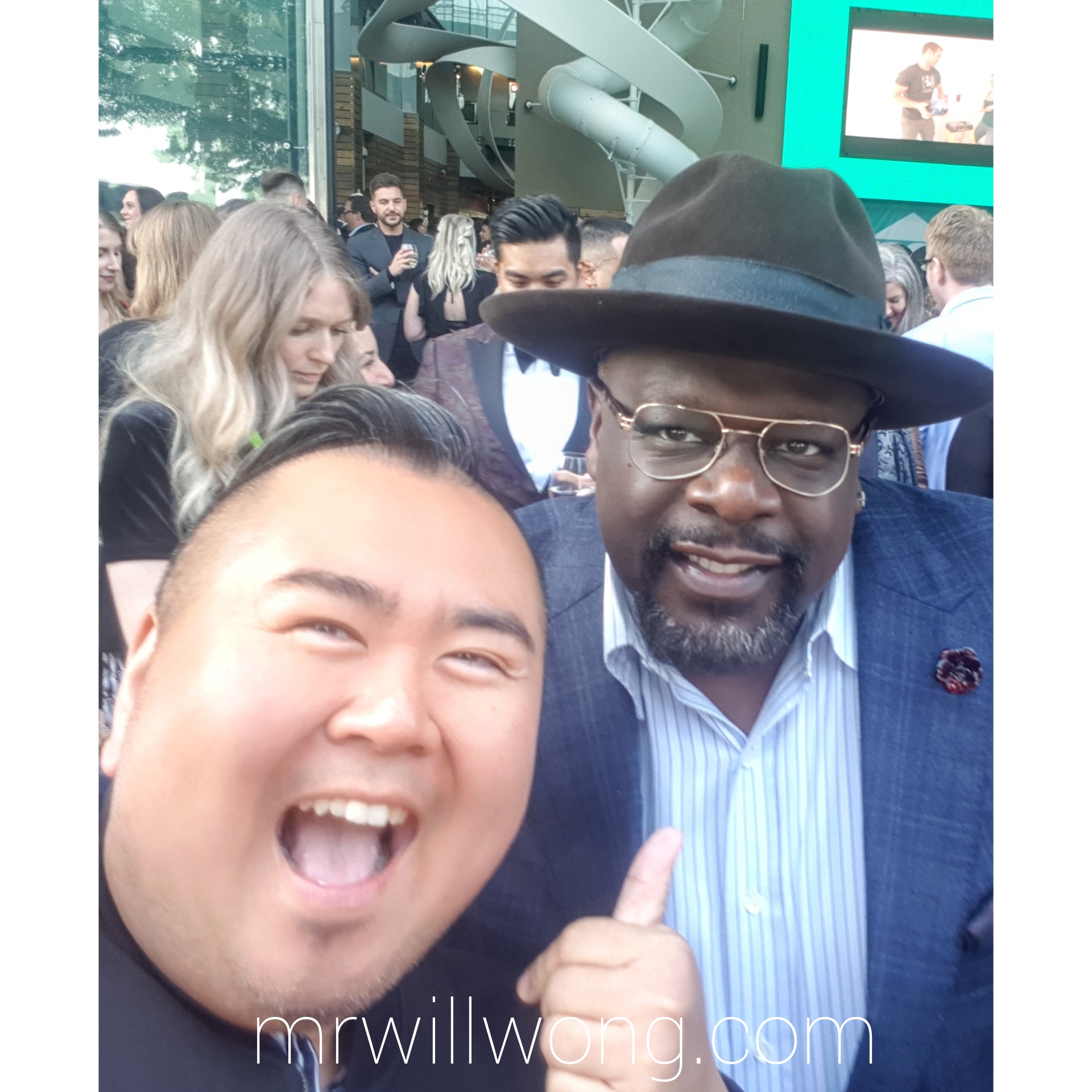 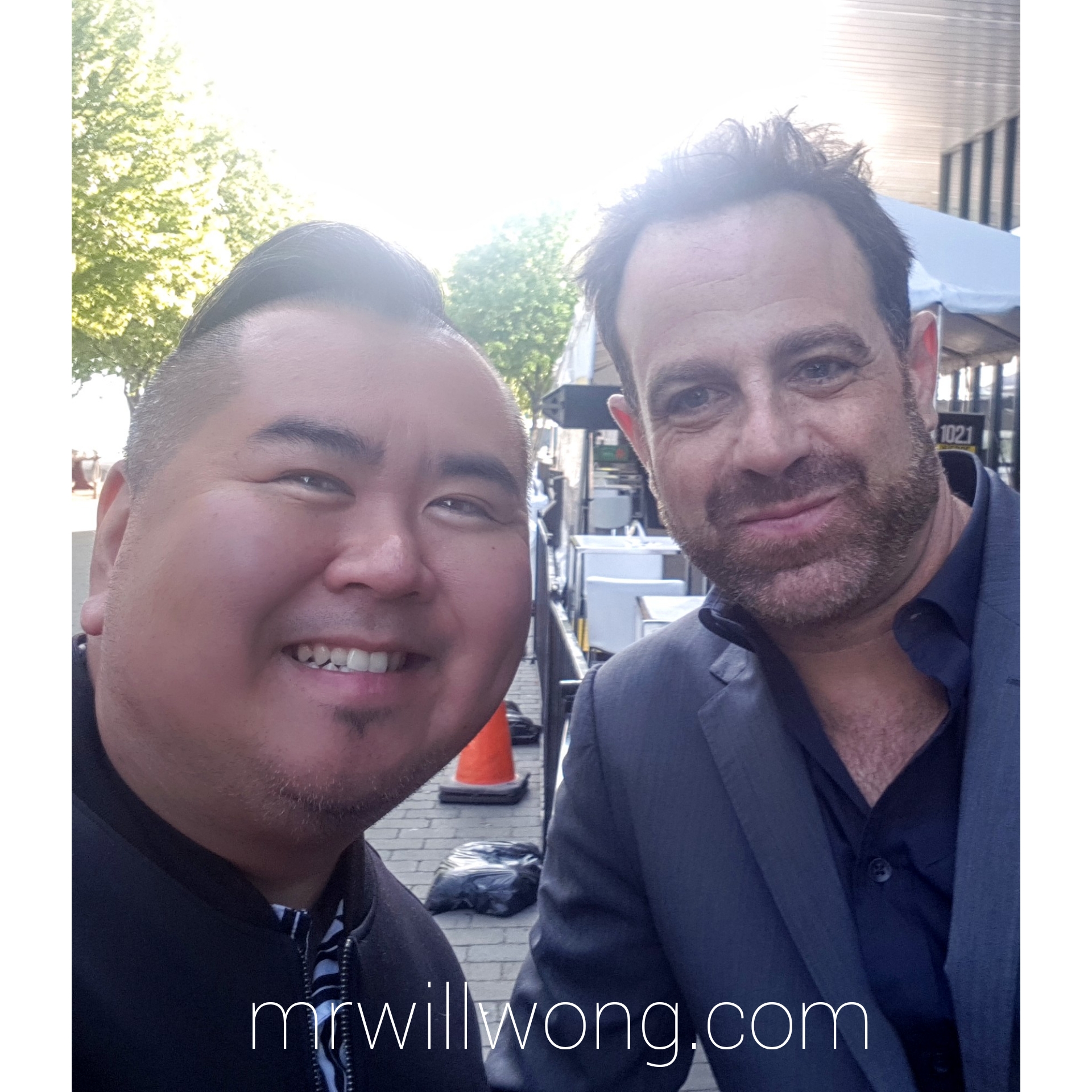 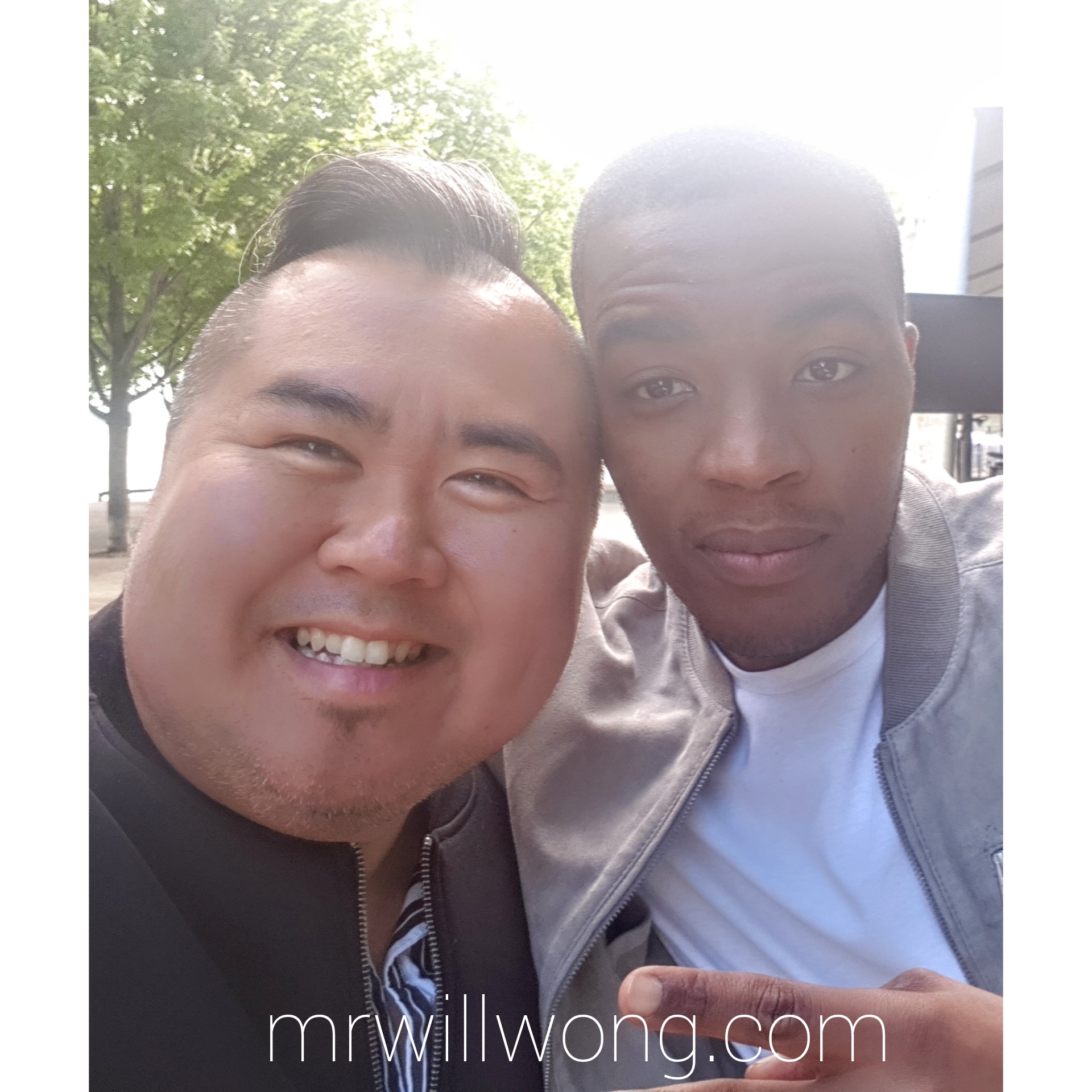 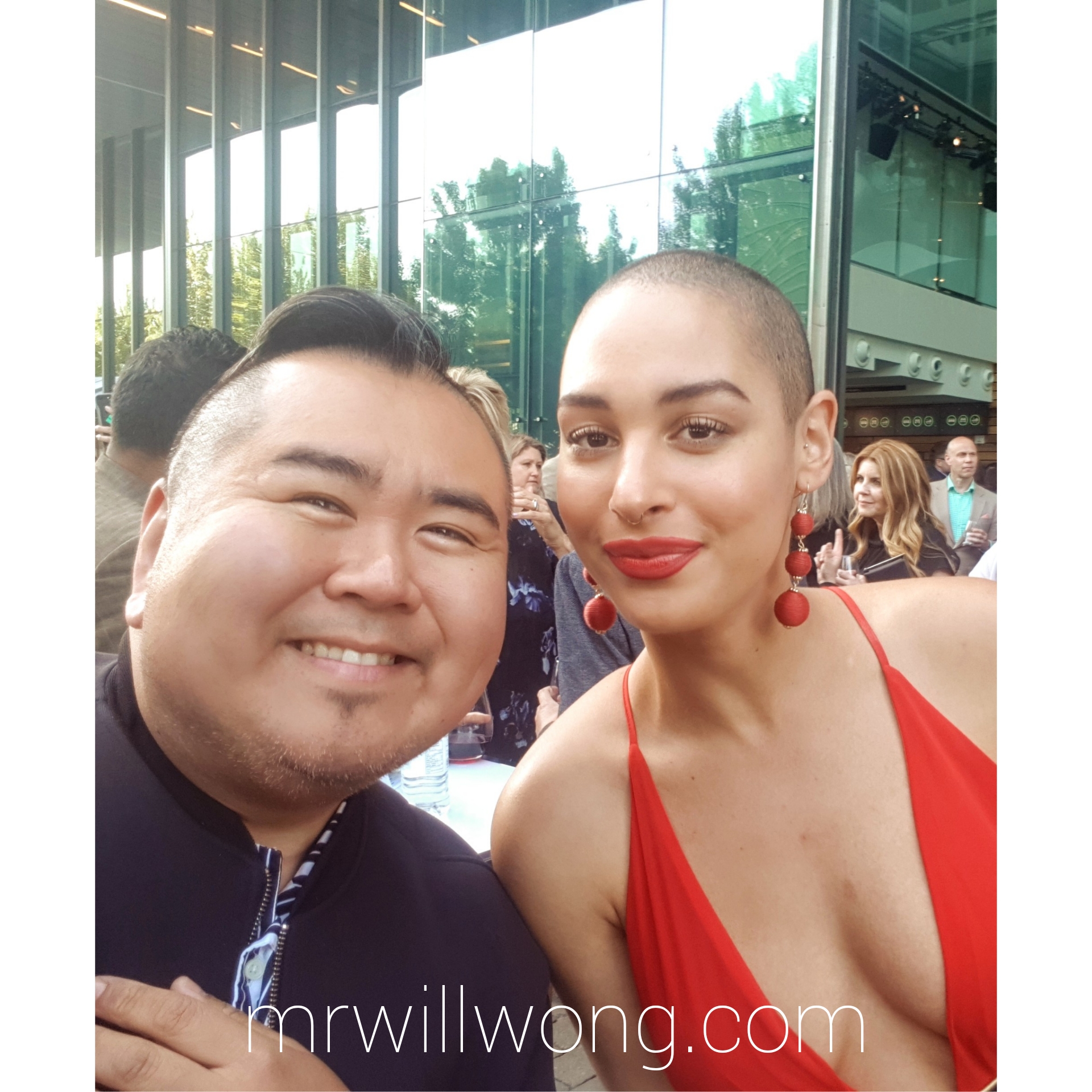 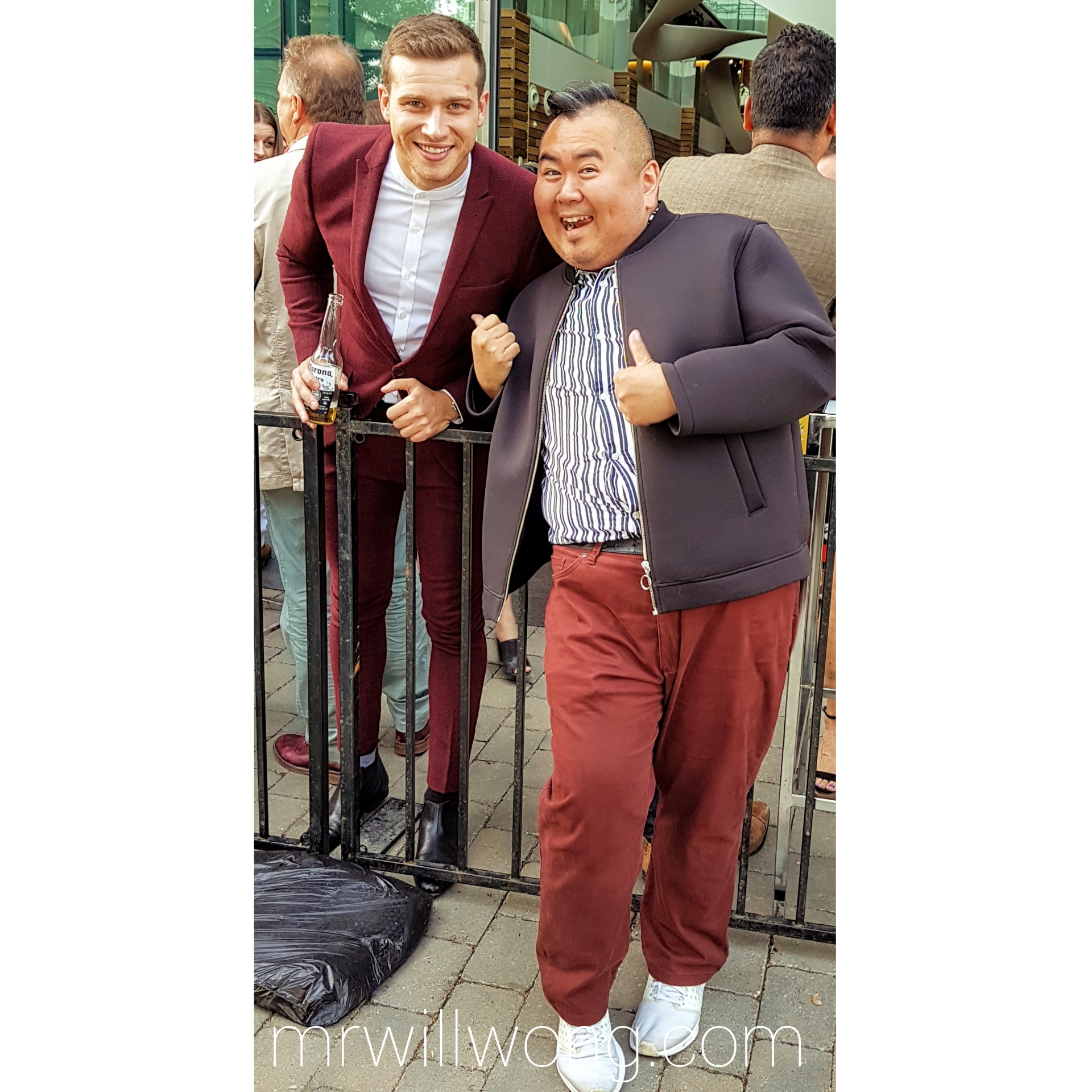 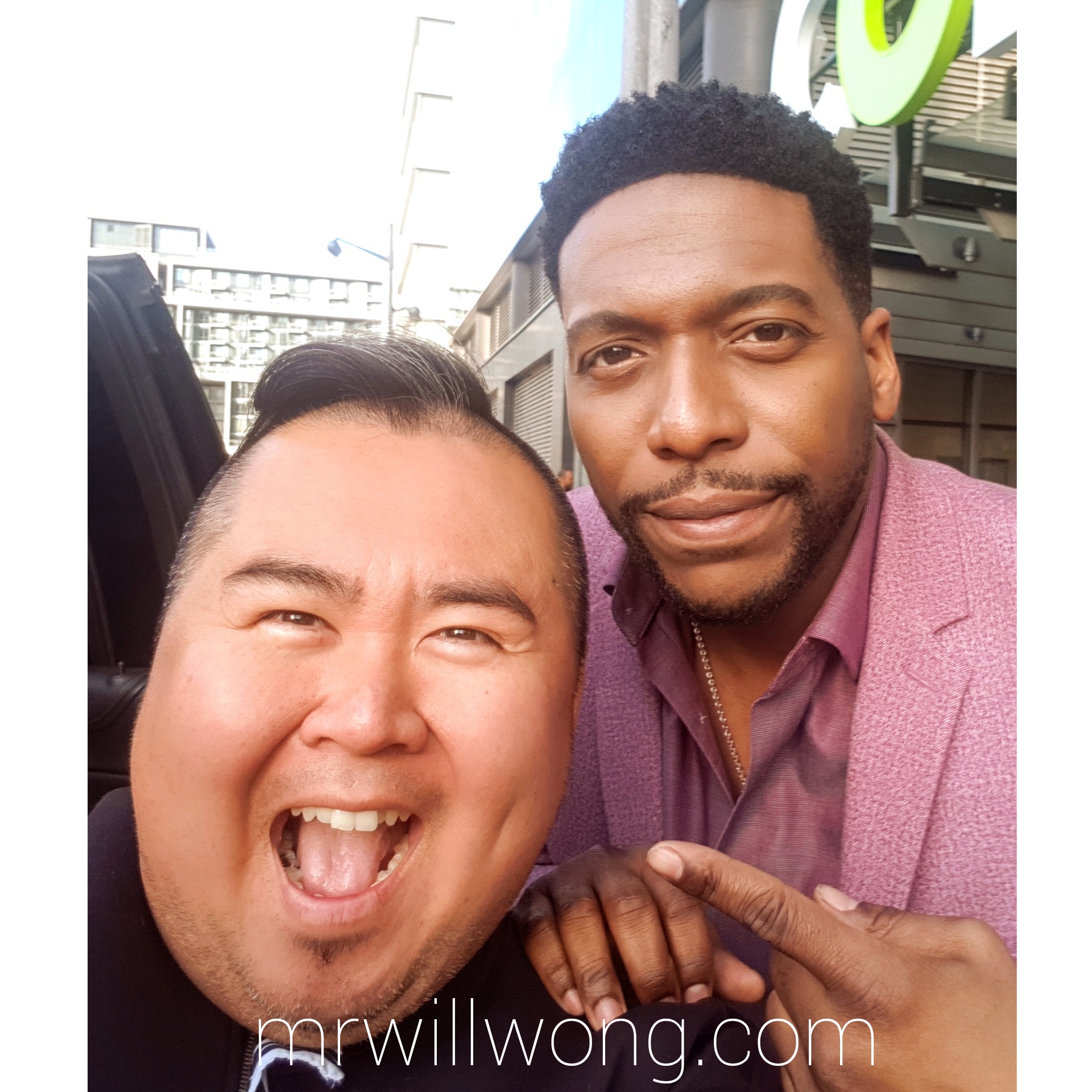