#GIVEAWAY: ENTER TO WIN A COPY OF “HUSTLERS” ON BLU-RAY

HUSTLERS still ranks among our favourites of 2019 and we’re thrilled with Elevation Pictures/Universal Home Pictures Entertainment to give our Readers in Canada a chance to win a Blu-ray copy of this enthralling true story!

Inspired by the viral New York Magazine article “The Hustlers at Scores,” follows a crew of savvy strippers who band together to turn the tables on their Wall Street clients.

Starting in 2007, we meet experienced exotic dancer Ramona (Jennifer Lopez) and newcomer Destiny (Constance Wu). Ramona takes Destiny under her wing and introduces her to the life of an exotic dancer, showing her how the game works. She also learns that the group of strippers she’s become a part of not only dance, but hustle their way into the pockets of their wealthy clients.

However, after the 2008 Wall Street crash, attendance at the club drops off and the dancers struggle to earn money. They devise a scam to coerce potential clubgoers to spend huge amounts of money at the club, with the women getting a large cut of the profits. But this scheme doesn’t work well in the long run. 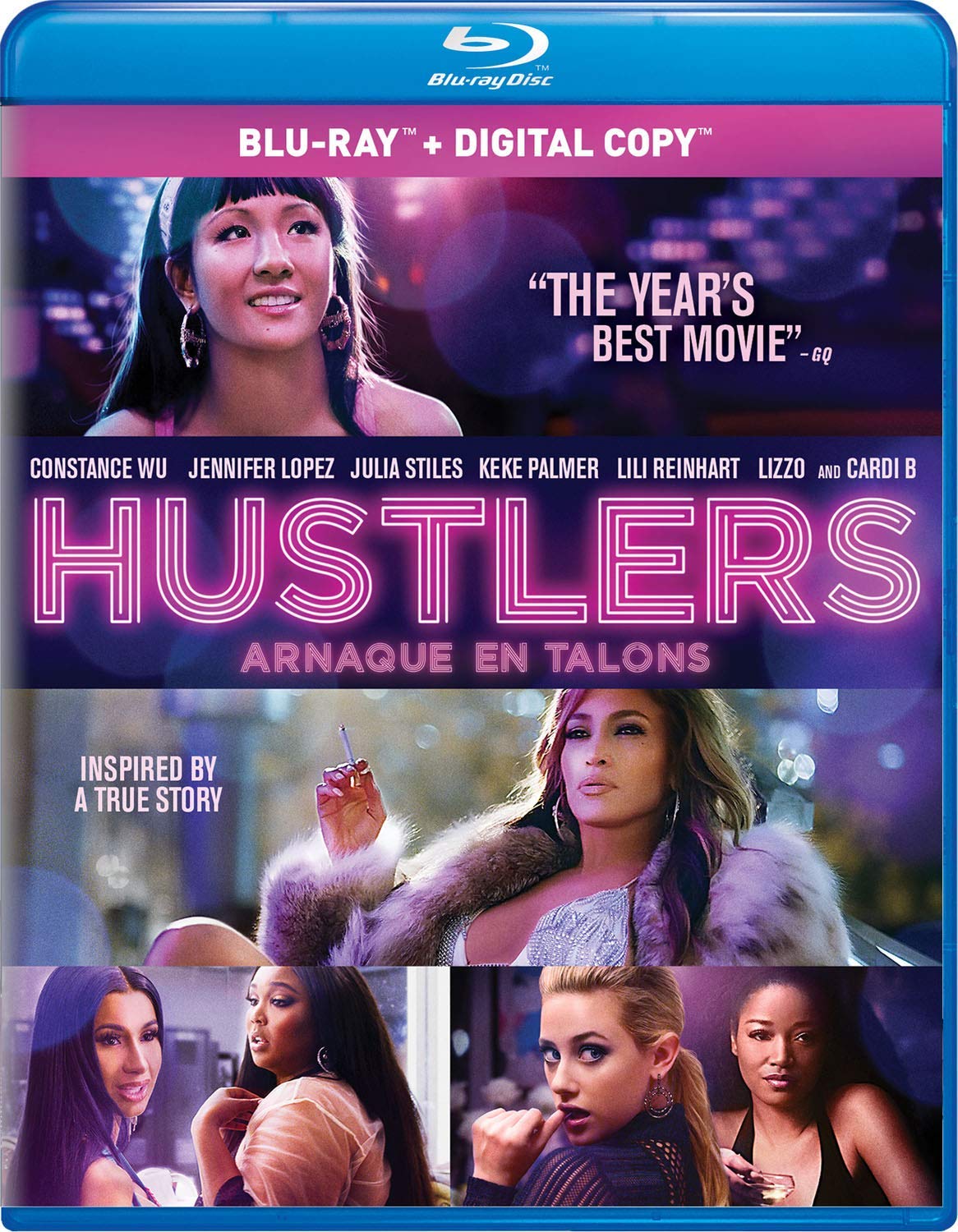 Los Angeles got lit last night as the World Premiere of BLACK PANTHER took place. The starpower was incredible with several A-List names came out to show support for what is looking to be a smash hit for Marvel/Disney. Initial reviews coming-out are incredible and we’re super-excited for this Film.  Names like Jon Voigt, Elizabeth Banks, Usher, Jamie Foxx, Martin Lawrence, Kendrick Lamar, Donald Glover and several more attended the night.

See some Pics of the Cast and notable guests:

If you’re in Quebec City or Southern Ontario, don’t forget to check-out the BLACK PANTHER EXPERIENCE as it tours these regions and experience AR Technology and connect Black Panther to Avengers: Infinity War!

In what has become known as an annual Cavalcade of Urban Music Stars, Drake presented Toronto the fifth annual OVO Festival at Molson Amphitheatre this weekend, timed together with Caribana (Scotiabank Toronto Caribbean Carnival).  Once again, Toronto’s Homeboy did not disappoint, unveiling a surprise list of Performers including Lauryn Hill, J. Cole, Tinashe, DJ Khaled, Trey Songz, 50 Cent & G-Unit and of course the biggest Jawdropper of all, Usher!  And we were among the first to confirm with our eyes that Usher was in fact here, rushing in and out of his Yorkville Hotel earlier today with his Entourage.  Outkast returned to the stage to headline the first night of the Festival Sunday.

Drake zipped through 40 songs from his three-album Discography, and even brought his proud Mom, Sandi Graham, on-stage at one point.  He confirmed his plan to proceed work on his next Album in Toronto after touring with Lil Wayne.

Although he v. much was focused on work today, which left several Fans waiting outside his Residence hoping for a little acknowledgment frustrated, the multi-talented Magnate delivered his best foot forward leaving OVO Festival Goers completely satiated!

Others in town including NBA Star Kevin Durant, Justin Bieber‘s Manager Scooter Braun and several more came out to support the Show tonight.

The most giving of all Performers to Fans had to be Usher who surprised just about everyone waiting outside his Hotel, taking a Photo with anyone who asked. Believe me, this is an absolute rarity for the Megastar as I have counted multiple failed attempts to get that coveted Photo with him.  But this time I succeeded!  His is now prepping the release of his eight Studio Disc, Everything You Can Imagine!

See some Video of Usher greeting lucky Fans below: