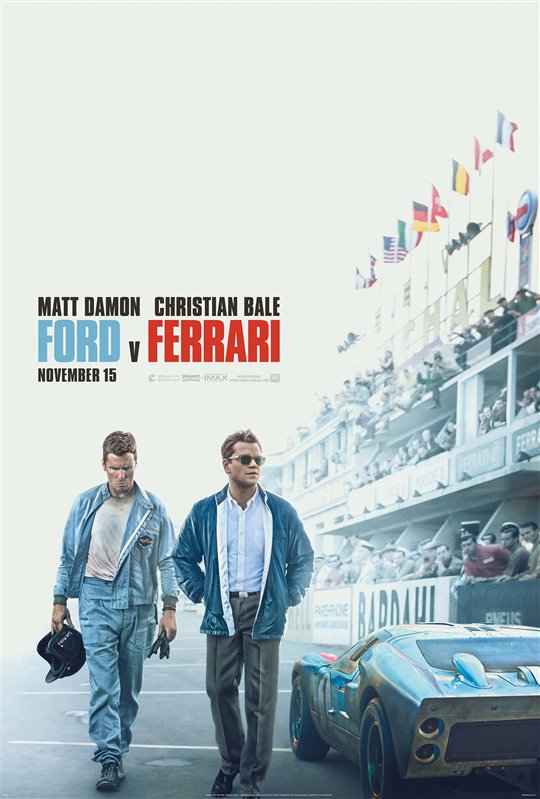 Sales of Ford cars are slumping in the early 1960s. They need to reinvigorate the brand, fast. Inspired by the work Ferrari is doing, the company plan to build a car that can compete with the best of the best at the “24 Hours of Le Mans” endurance race. But it will not be easy.

The 152-minute running time of Ford v Ferrari is daunting, but it proves to be one of the most rewarding and entertaining films at this year’s Festival. Director James Mangold uses the time to his advantage, crafting a film that never stops moving and never strays into anything unimportant. Each element used here is effective, allowing Mangold to straddle the line between drama and white-knuckle Thriller masterfully. He knows just when to change gears and wisely spends a generous portion of the Last Act at the Le Mans race. Also, by emphasizing the sounds of the car and amping-up Marco Beltrami’s epic Score, Mangold makes the Film substantially more engrossing at each turn. And with a stacked Cast featuring Matt Damon, Christian Bale, Jon Bernthal, Outlander’s Catriona Balfe and the great Tracy Letts, you just know you are in good hands. You just might be a little sweaty after watching it.

FORD v FERRARI screens during TIFF at the following times:

eOne Films x Mr. Will want to give Readers a chance to win Advance Passes to see VICE Monday, December 17, 2018 as follows:

VICE explores the epic story about how a bureaucratic Washington insider quietly became the most powerful man in the world as Vice-President to George W. Bush, reshaping the country and the globe in ways that we still feel today. 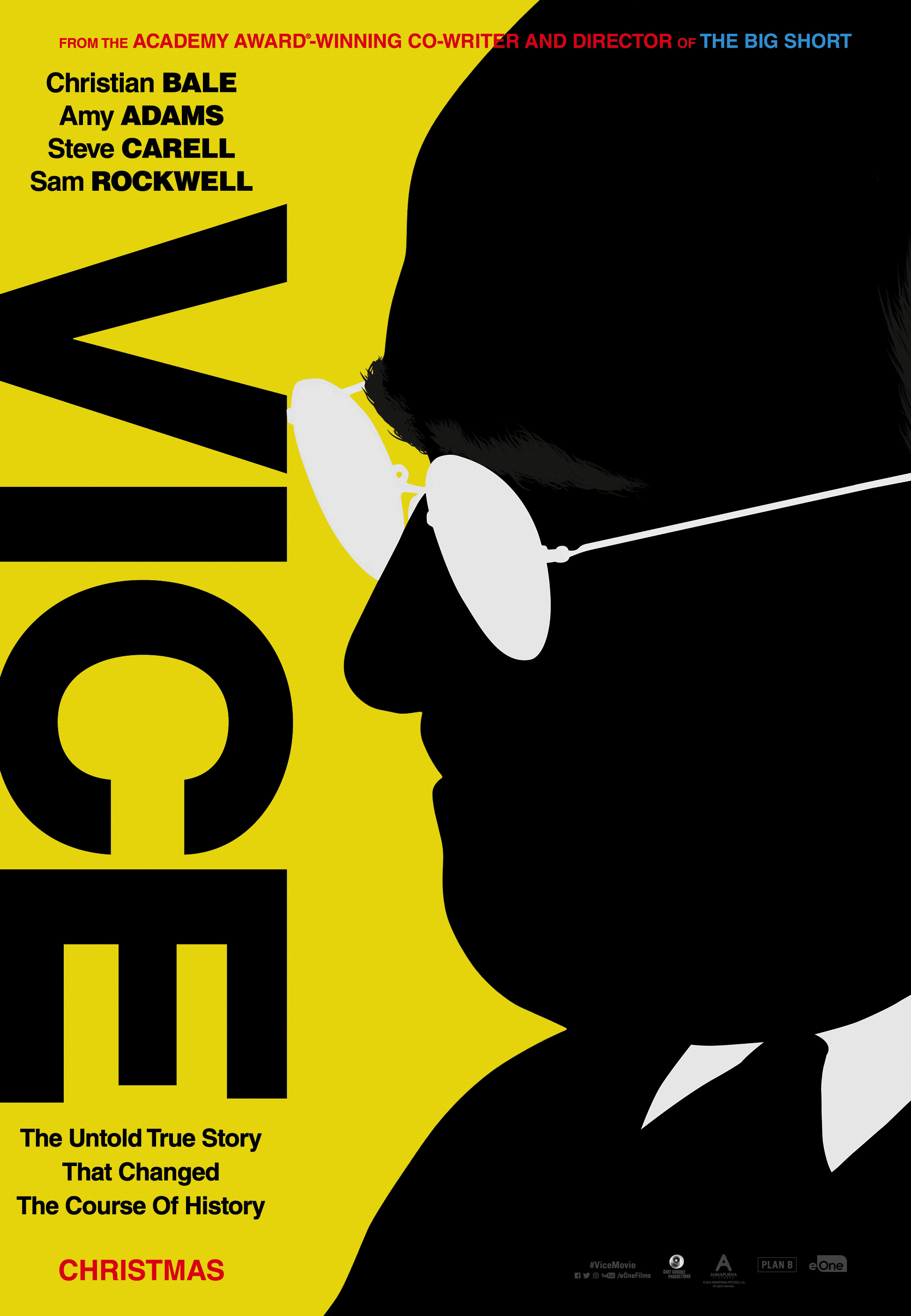 Synopsis:
VICE explores the epic story about how a bureaucratic Washington insider quietly became the most powerful man in the world as Vice-President to George W. Bush, reshaping the country and the globe in ways that we still feel today. 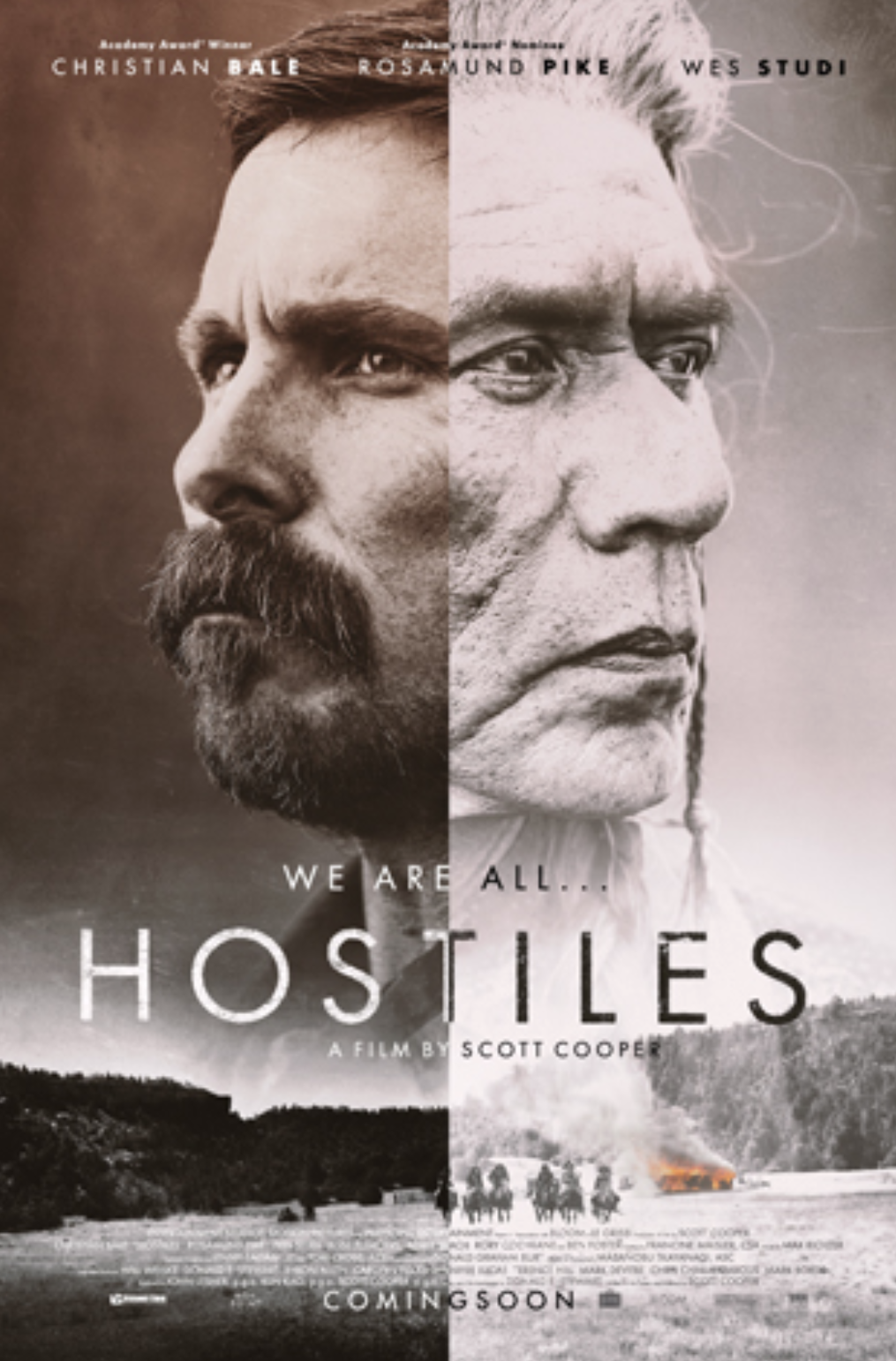