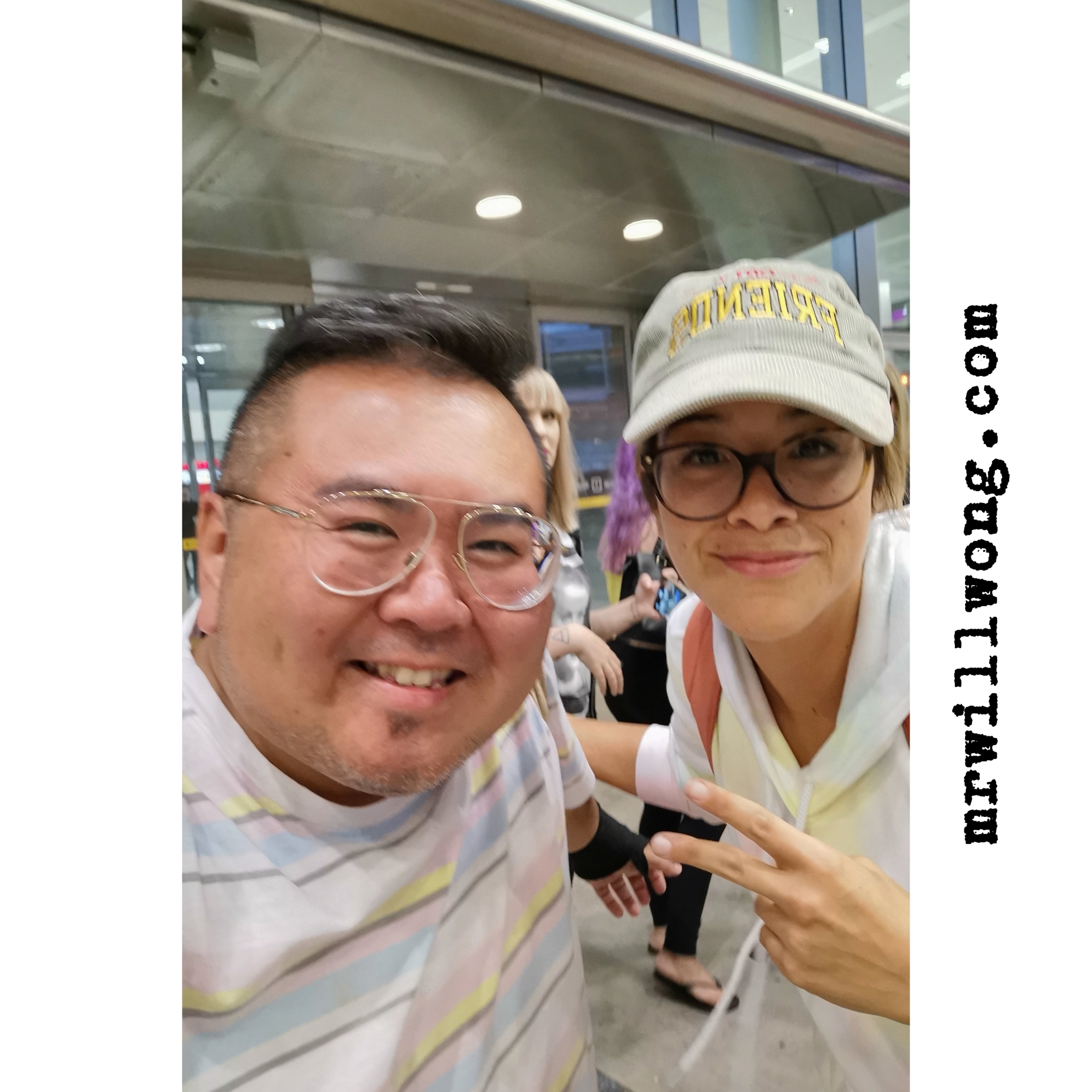 It’s day four of the Sundance Film Festival and we are in full flight!

There were many Premieres once again tonight in Park City. I Think We’re Alone Now takes place during an apocalypse where a recluse feels the threat of companionship when finding out there is a second survivor. It stars Peter Dinklage and Elle Fanning. BLAZE is the reimagining of the life of Blaze Foley who was the unsung songwriting legend of the Texas Outlaw Music Movement. It is written and directed by Ethan Hawke and stars recent Golden Globe winner Sam Rockwell, Edgar Arreola and Alia Shawkat. Come Sunday follows pastor Carlton Pearson during a crisis in faith where he risks everything when he questions the Church Doctrine, it is based on true events. It stars Chiwetel Ejifor, Jason Segel and Danny Glover. The Happy Prince is set during Oscar Wilde’s final days. It is starring, written and directed by a long-absent Rupert Everett and stars Colin Firth and Emily Watson. The Miseducation of Cameron Post takes place in 1993 and follows a girl who is sent to a Conversion Therapy Centre when she is caught kissing another girl. It stars Chloë Grace Moretz and Sasha Lane. And Piercing which is a twisted love story about a married man who goes away on a business trip with the intent of murdering a prostitute, who also has plans of her own. It stars Christopher Abbot and Mia Wasikowska.

Down on Main Street in Park City, there were tons of stars out getting lunch, attending parties and press stops. Some of the stars spotted out on the street were Joan Jett, Idris Elba, Debra Messing, John Cho, Joel McHale, Chloë Grace Mortez and more. It was also a special day for Bill Skarsgård (It), who is at the Festival with Assassination Nation, he received the IMDb StarMeter Award.

This wraps-up the first weekend of the Festival. But there is still an entire week ahead with more stars coming into Park City and plenty more Films to be screened.

See some stars out and about today! Hover cursor left and right to navigate slideshow: