Alyssa Milano is back in BRAZEN! See the new Trailer for this Thriller Series coming to Netflix.

Prominent mystery writer and crime expert, Grace (Alyssa Milano), hurries back to her family home in Washington, D.C. because her estranged sister summons her. When her sister is killed and her double life as a webcam performer is revealed, Grace ignores the warnings of cool-headed detective Ed (Sam Page) and gets involved in the case. 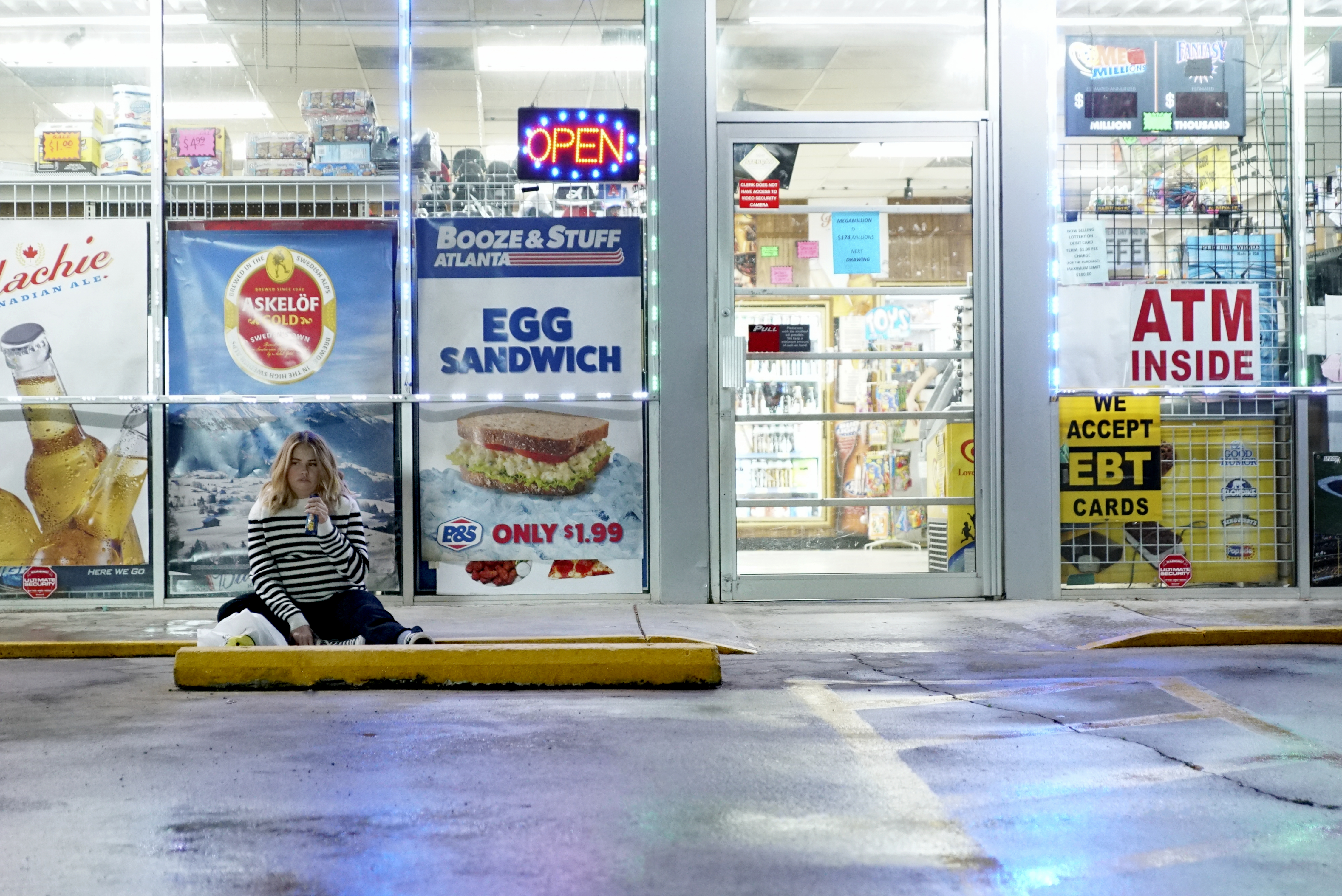