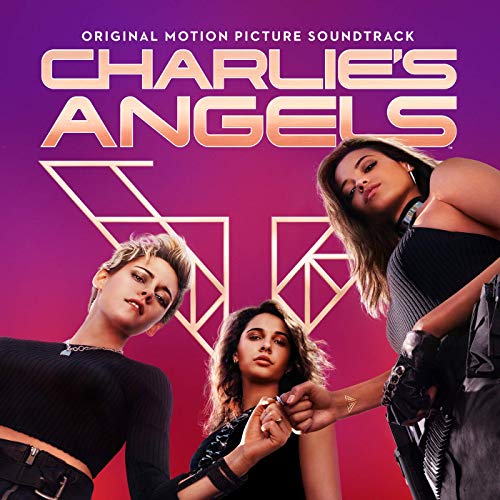 Kicking-off this past Friday, the first of two weekends at Coachella 2019 kicked-off in Indio, California. With headliners Childish Gambino, Billie Eilish, 1975, Khalid and Ariana Grande, plenty of surprises were unveiled, including the latter’s surprise performance with ’90s Boy Band supreme, *NSYNC for a rendition of Tearin’ Up My Heart! Her star-studded set also included an appearance by Nicki Minaj despite some technical difficulties.

During the first weekend, zedd in his set brought-out Katy Perry for a performance as a surprise for their new single, 365.

Check-out more here on Coachella‘s YouTube Channel 1 which includes sets by zedd, Khalid and Ariana Grande (still to be uploaded). 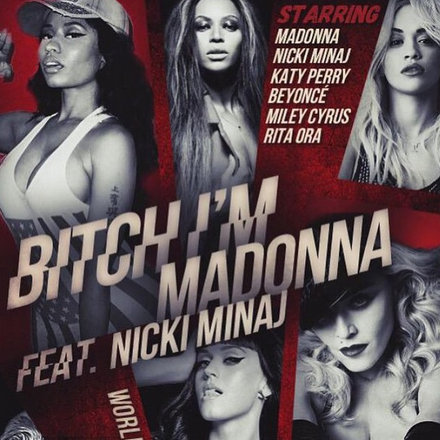 It was only a matter of time before Sir Mix-a-Lot got a revival!  Nicki Minaj‘s new Video for Single Anaconda finally has been unreleased.  The v. revealing Clip shows the Rapper/Singer back at it in a big way! I like that she’s taking female objectification and re-owning it. She even got her Buddy Drake out to enjoy a bit of a Chair Dance – not that it was a hard sell I’m sure… Definitely not safe for work – just saying… 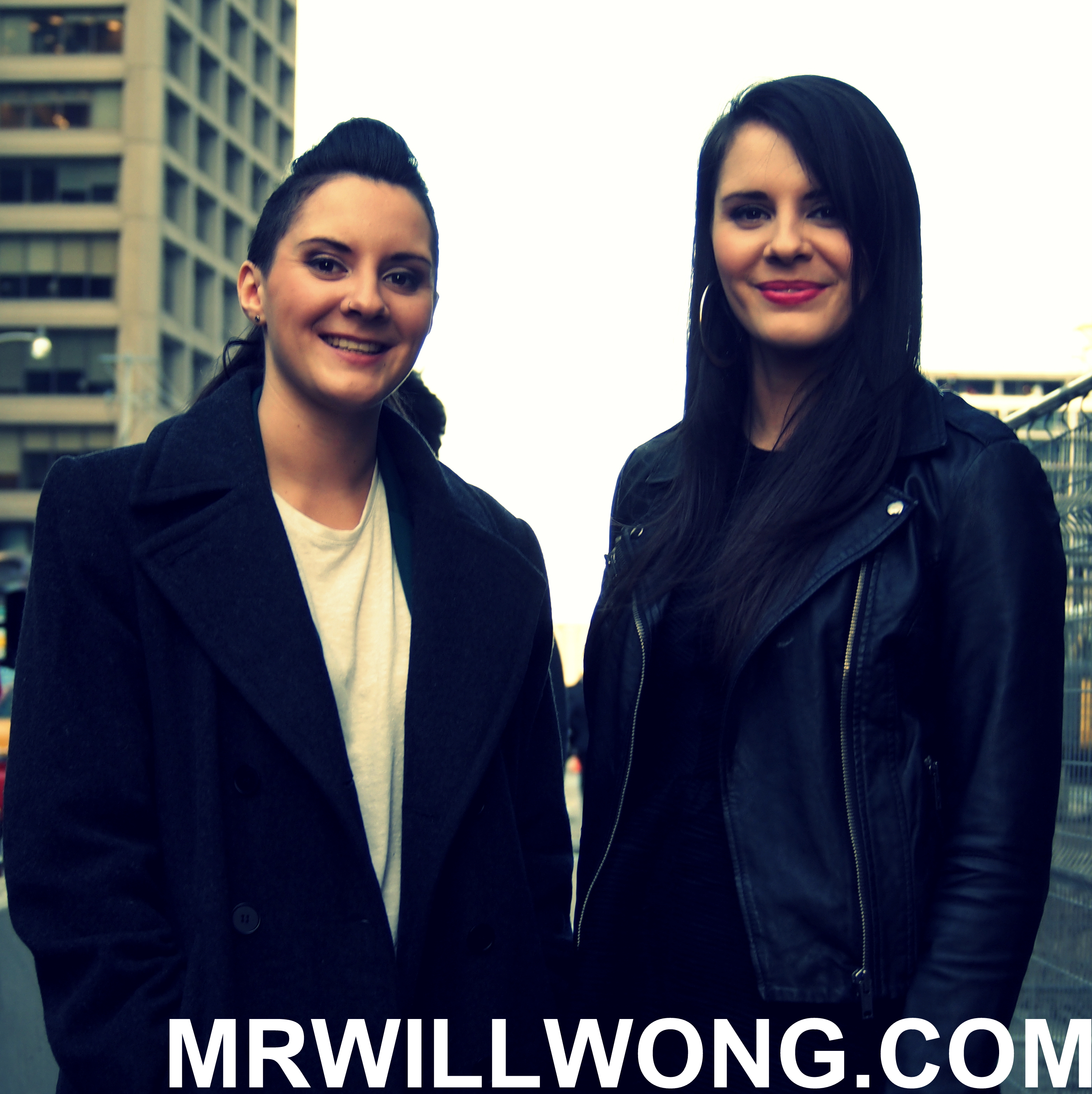 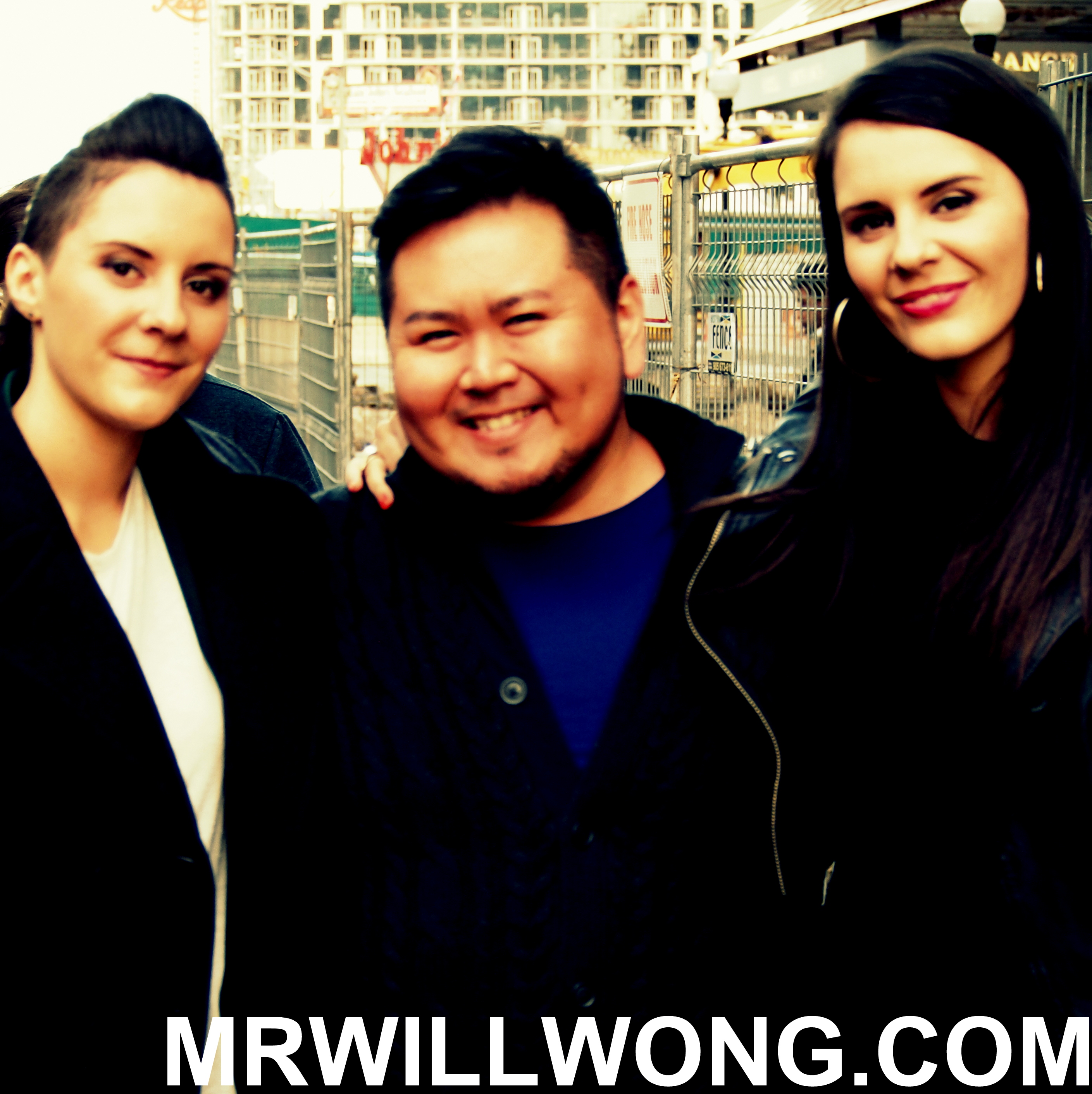 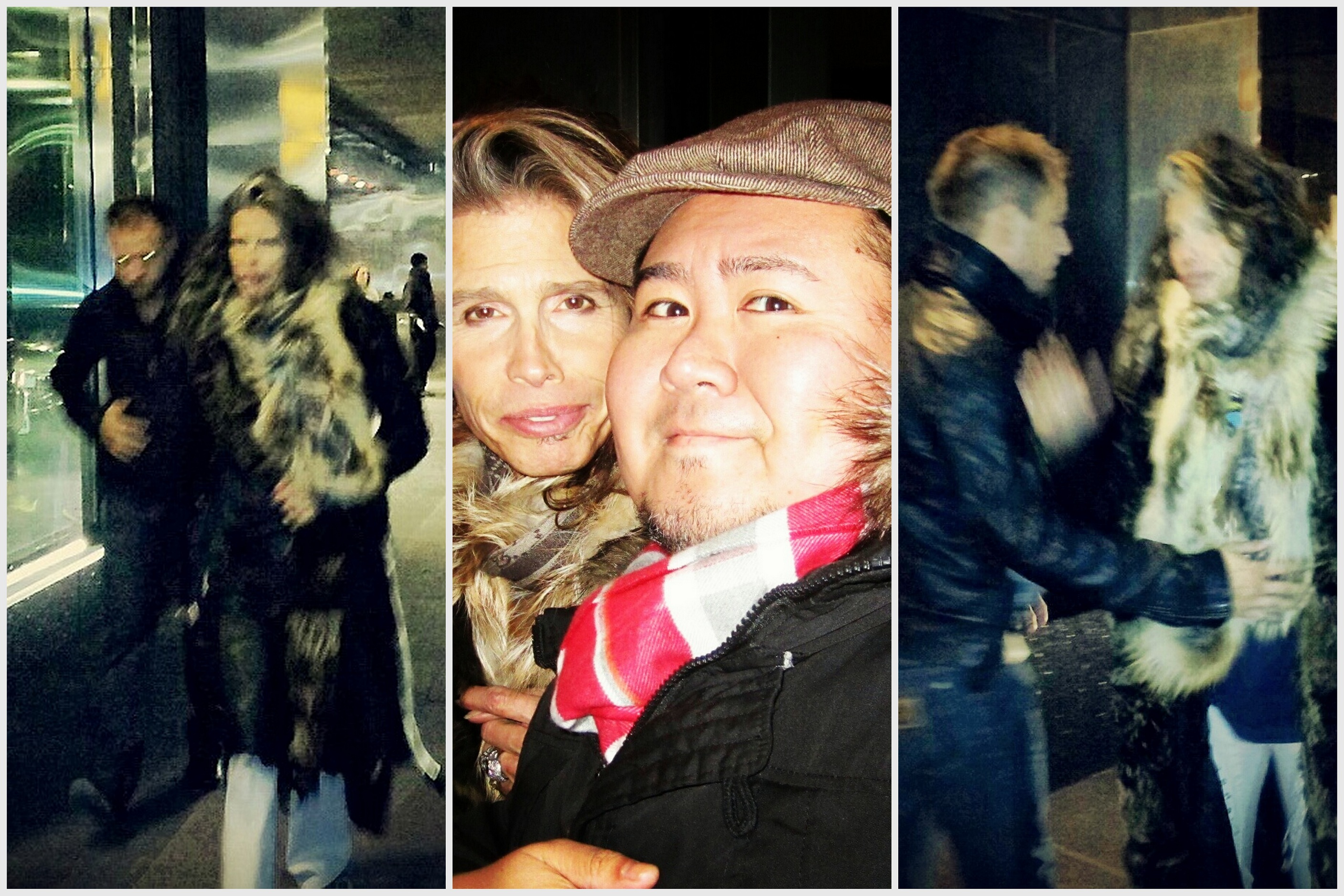