Universal Pictures Canada x Mr. Will want to give Readers a chance to see GREEN BOOK, winner of the TIFF ’18 People’s Choice Award. 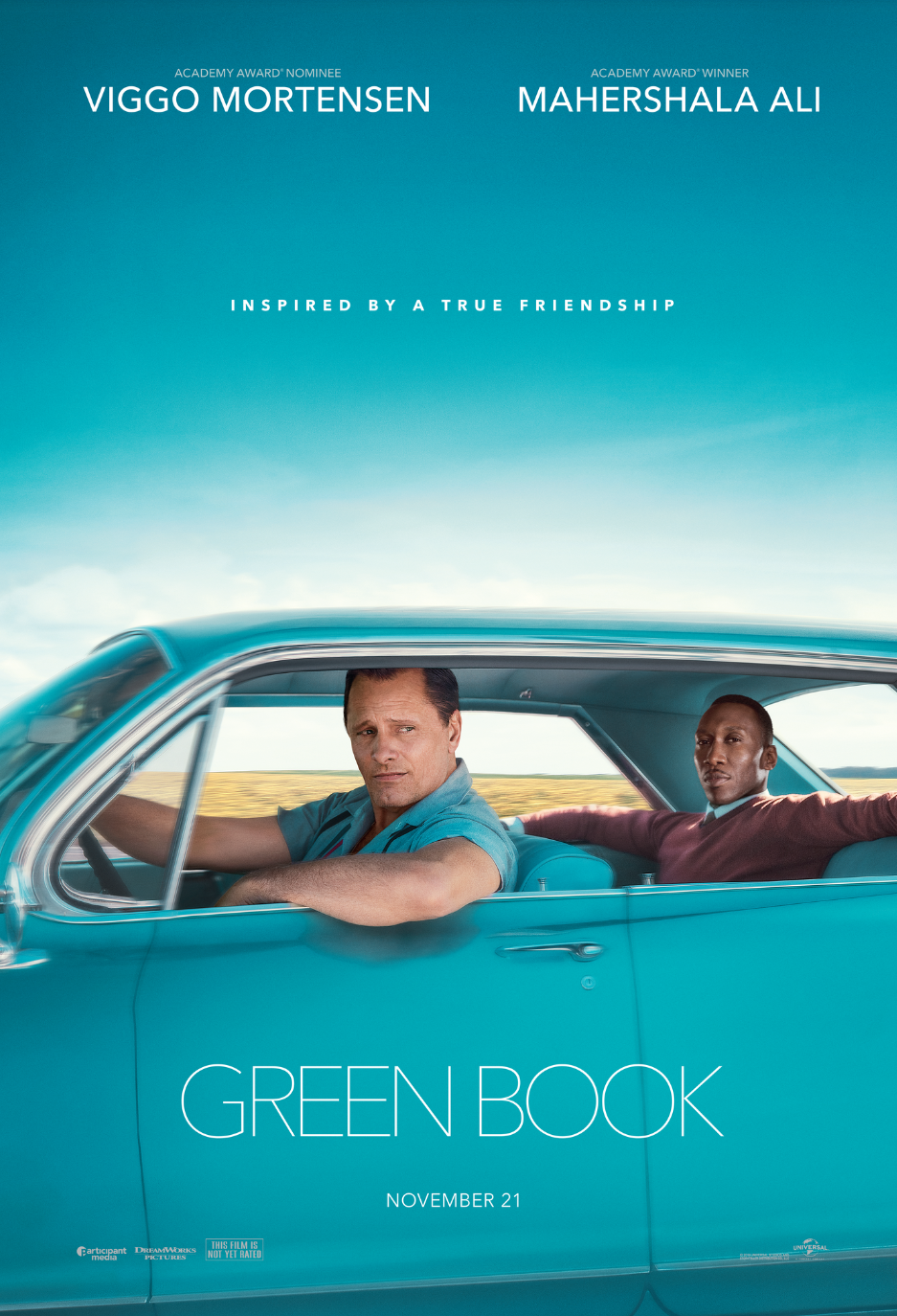 While known much for his funny Films, Peter Farrelly, one-half of the Duo which brought us classics There’s Something About Mary and Me, Myself & Irene, gifts us at TIFF ’18 with the Sleeper Hit of the Festival, GREEN BOOK. The heartwarming Comedy details the unlikely friendship between a Concert Pianist Don Shirley (Mahershala Ali) and his bouncer-turned-chaffeur Tony Lip (Viggo Mortensen). While from completely opposite worlds, it is impossible not to be charmed by the back-and-forth banter between sophisticated Don and tough-talking Tony in this witty Script by the latter’s actual son Nick Vallelonga, Brian Hayes Currie and Farrelly.

Performances are outstanding from our leading Trio. Mortensen continues to build his stellar catalog of work and is pitch-perfect throughout the Film’s light and heavier moments which don’t shy away from matters which still are true today. Ali is remarkable as Shirley, capturing his strength and fragility – we were spellbound. Cardellini while under-written and under-seen is a joy every time she is on-screen. We are thrilled for audiences to discover this gem, giving TIFF ’18 a much-needed lift of spirits.

Synopsis:
Deep in the forests of the Pacific Northwest, a father (Viggo Mortensen) devoted to raising his six kids with a rigorous physical and intellectual education is forced to leave his paradise and enter the world, beginning a journey that challenges his idea of what it means to be a parent. 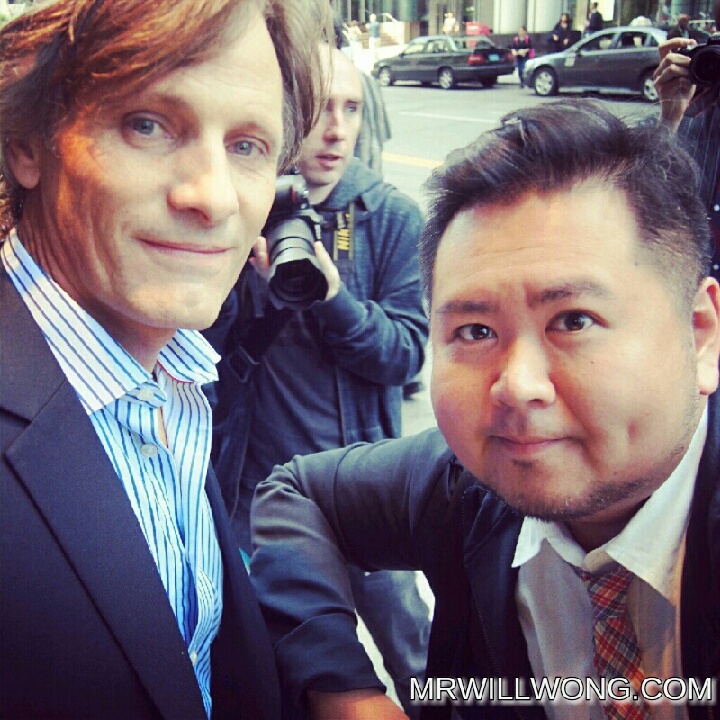