Supernatural Horror Series LOCKE & KEY premiered early 2020 on Netflix and it was little surprise to see that fans responded well to this adaptation of Joe Hill and Gabriel Rodríguez‘s Comic Book series of the same name. The Series centers on a widowed mother Nina (Darby Stanchfield) and her three children Tyler (Connor Jessup), Kinsey (Emilia Jones) and Bode (Jackson Robert Scott) who relocate to her husband’s family home, only to discover mysterious magical keys scattered throughout the home that lead to several revelations. Filmed mostly in and around the Greater Toronto Area, two additional seasons were filmed during the Pandemic. Season Two arrives later this month.

We had the opportunity to chat with Toronto-born star Jessup, who plays the eldest son in the family, Tyler and what we can expect in this upcoming season.

We asked what we can expect of Tyler‘s character arc in season two of LOCKE & KEY.

Jessup: “In season one, Tyler was really weighed-down by this enormous grief and guilt he carried about what happened with his dad. Really a lot of his arc in season one was letting go of that weight. At the beginning of season two you find him in a much lighter and more comfortable place. They think they’ve won against Dodge. He’s settling-in with Jackie (Genevieve Kang) in his life, his relationship with his family is much better, so really things are looking good for Tyler. He very quickly realizes he and Jackie and are on the edge of becoming adults and we know that adults for whatever reason can’t remember magic, so he starts becoming increasingly worried about what it means to forget magic when other memories go with that. His driving focus is holding onto his memories and this life he’s built.”.

Part of what makes the Series so wonderful is the strong family bond we see between the Locke family on-screen. We ask how this is chemistry is built.

Jessup: “I feel like I have to invent an answer because it’s just so easy. We shot season one in 2019 and we had an extended break because of the Pandemic, starting later than we were supposed to. We shot Season Two and Three back-to-back for pretty much a full year together. Essentially, the only people I would see every day were these people. Everyone was so happy to be working again and being outside their homes. And it was this was a very special sort of bonding process. I feel so grateful to Emilia, Jackson, Darby and all our Crew. It really didn’t require a lot of work to imagine they were my family.”.

Netflix in Your Neighbourhood has just launched, the website giving fans a glimpse into some of the Canadian locations seen in their favourite Netflix series. Jessup is well aware of the site we see!

Jessup: “I was at a bar near my house – kinda like a diner – and I was walking a couple weeks ago and saw on the ground this sticker that said ‘LOCKE & KEY shot here’. And I was like ‘Oh wow!’.”.

We ask Jessup about his favourite filming locations in this Series.

Jessup: “We shot allover Toronto, the GTA and Nova Scotia and I still think the place that gave me the most shivers was the exterior of Key House. It was this set they built on the outside of this lot north of Hamilton in Freelton, and they built the entire first two floors of this house and all the property. You see the roads, the garden shed, the welhouse and all the greenery, all that was built for the show. I’ve never seen something of that scale before and it’ feels so lived-in and because we shot for a year, we saw every season. Fall and Winter we were hiding inside the house. Spring and Winter people would start to come out and the Crew was all lounging on the lawn. It really felt like home, so I’m gonna miss that. Driving away from that set was hard.”.

Jessup had the pleasure of appearing as a guest on Season Two of Canada’s Drag Race and we ask about this as a fellow fan.

Jessup: “I’m a super Drag Race fan. My memory is like a black hole. I was so nervous and so full of anticipation that my mind went blank. I arrived and ten hours later I left. I really hope that wasn’t all a disaster, but I guess we’ll see in a few weeks. It was so much fun. There’s a moment towards the end when we’re watching the Lip Sync and my job was done and the judges weren’t talking anymore and I thought I could release a little bit of stress, and I was sitting there on the desk thinking, ‘Wow! I’m watching this in real life!’.”.

See Video from the Chat below:

Filmed right here in Toronto, LOCKE & KEY is set to premiere next month on Netflix!

Synopsis:
Based on the best-selling graphic novels, Locke & Key follows 3 siblings who, after the murder of their father, move to their ancestral home only to find the house has magical keys that give them a vast array of powers and abilities. 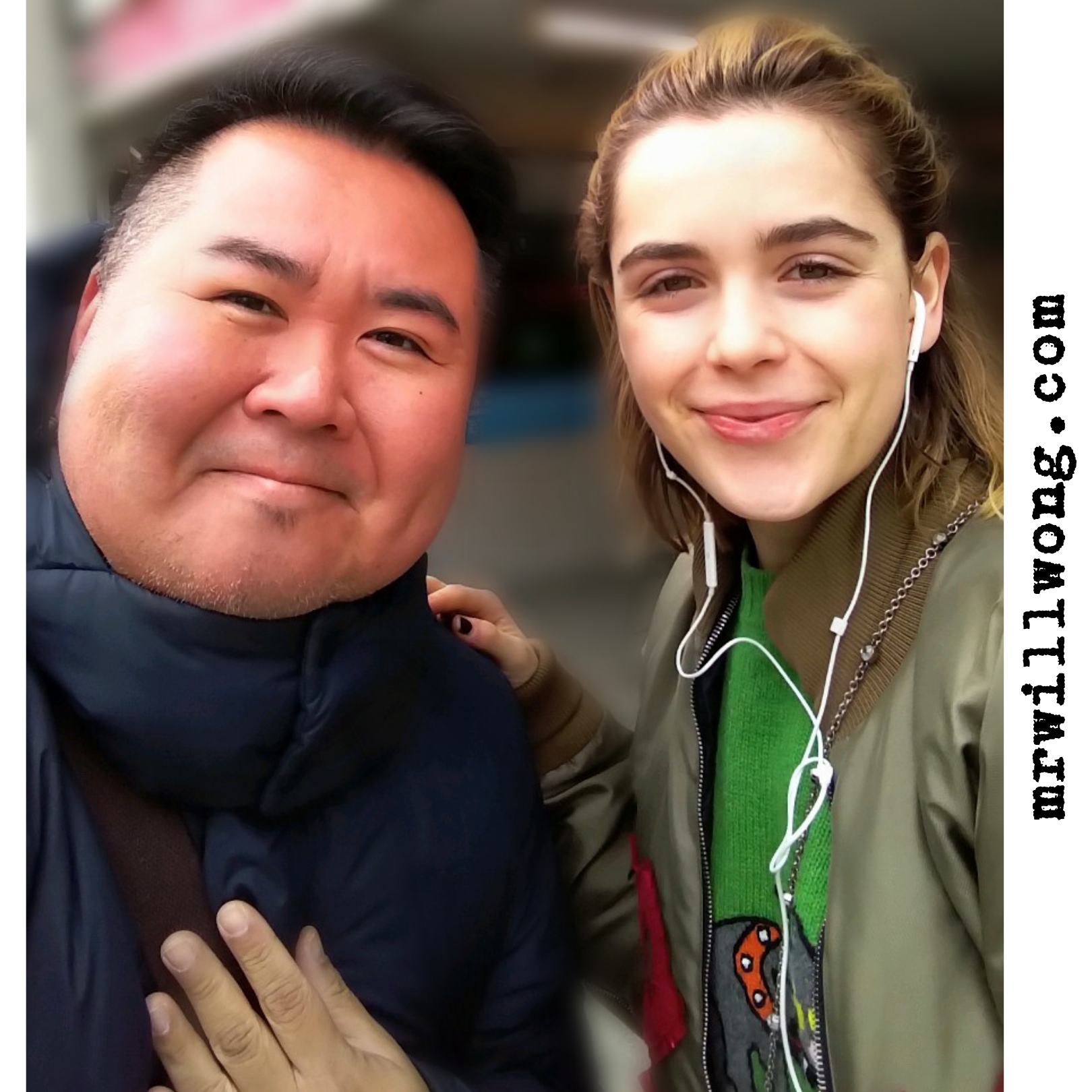 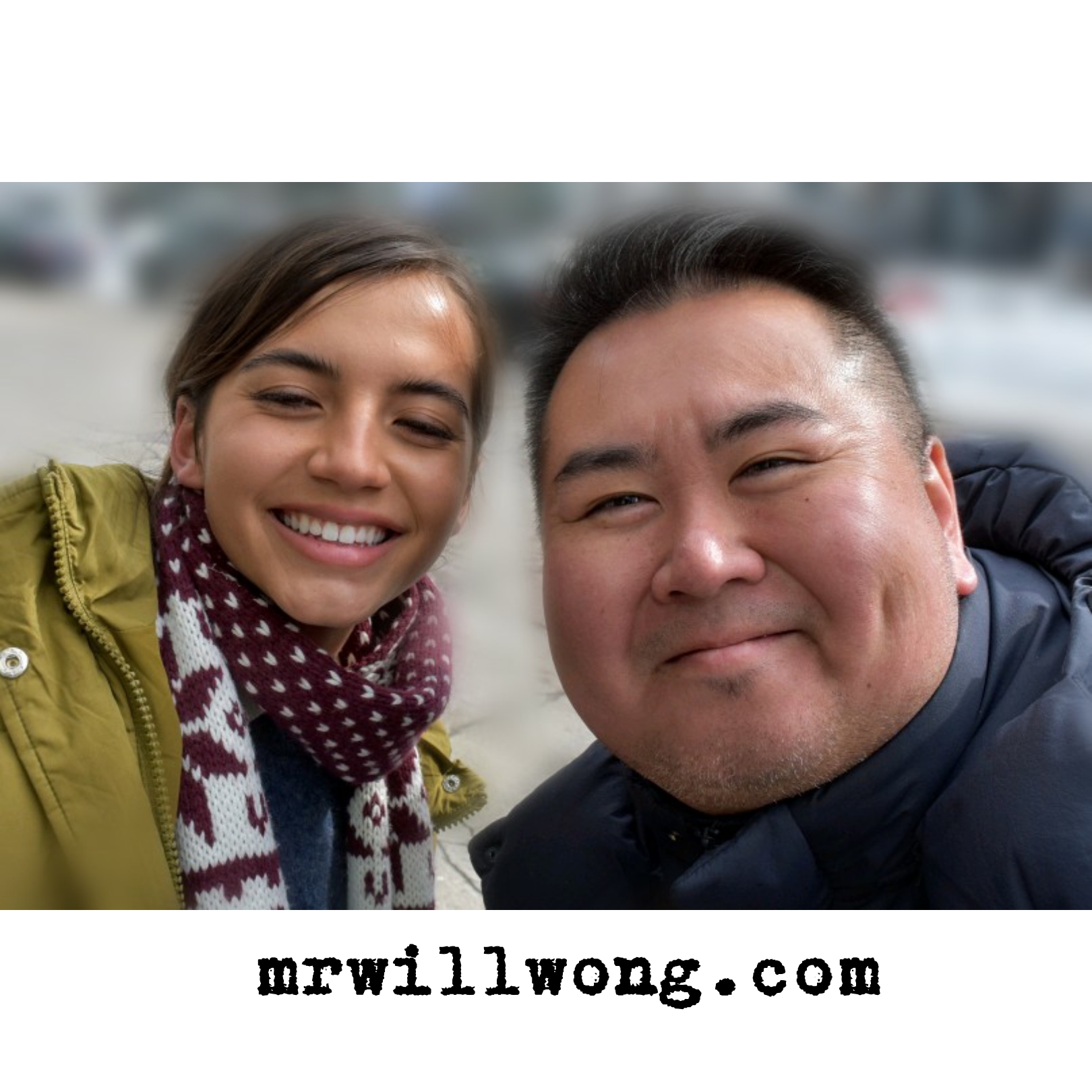 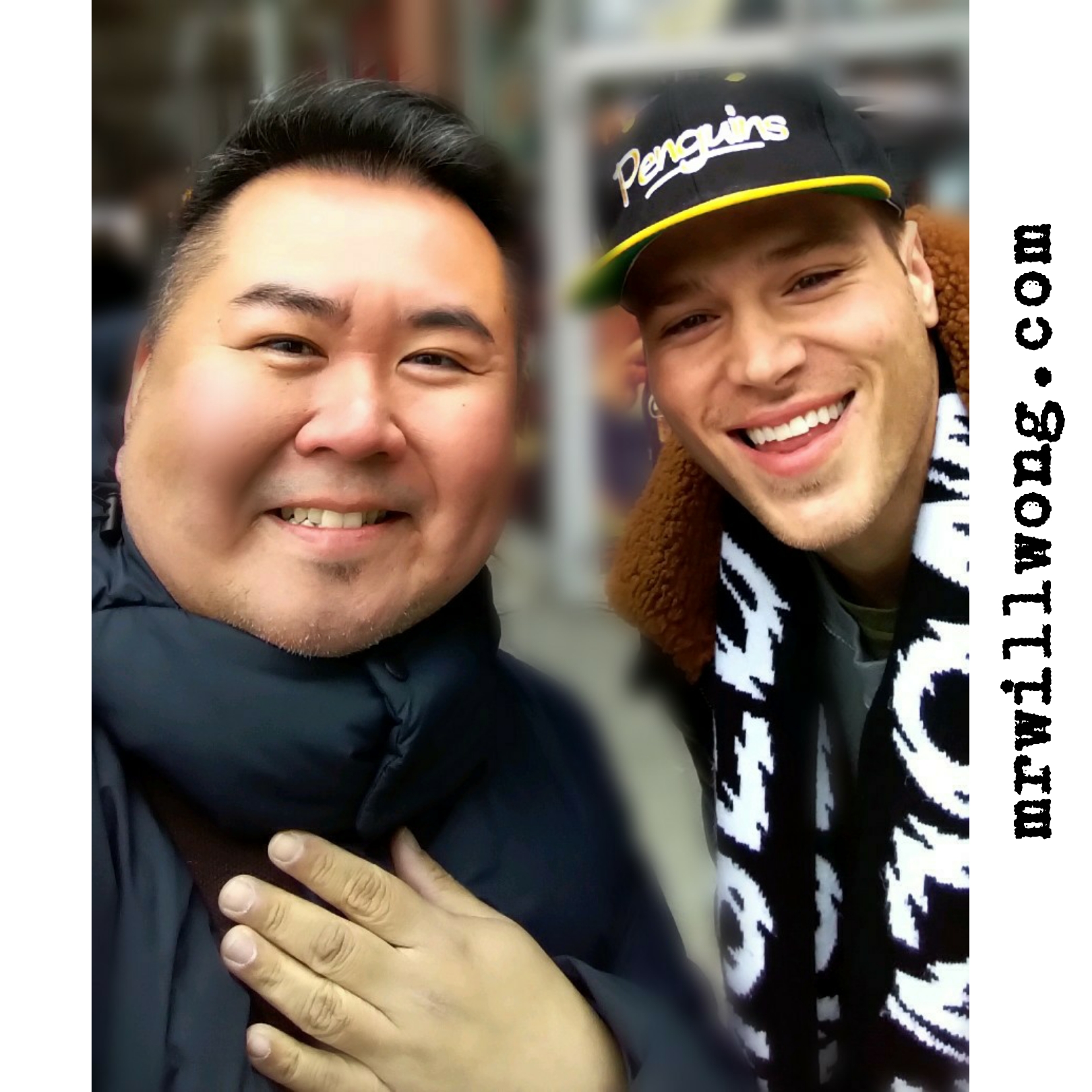 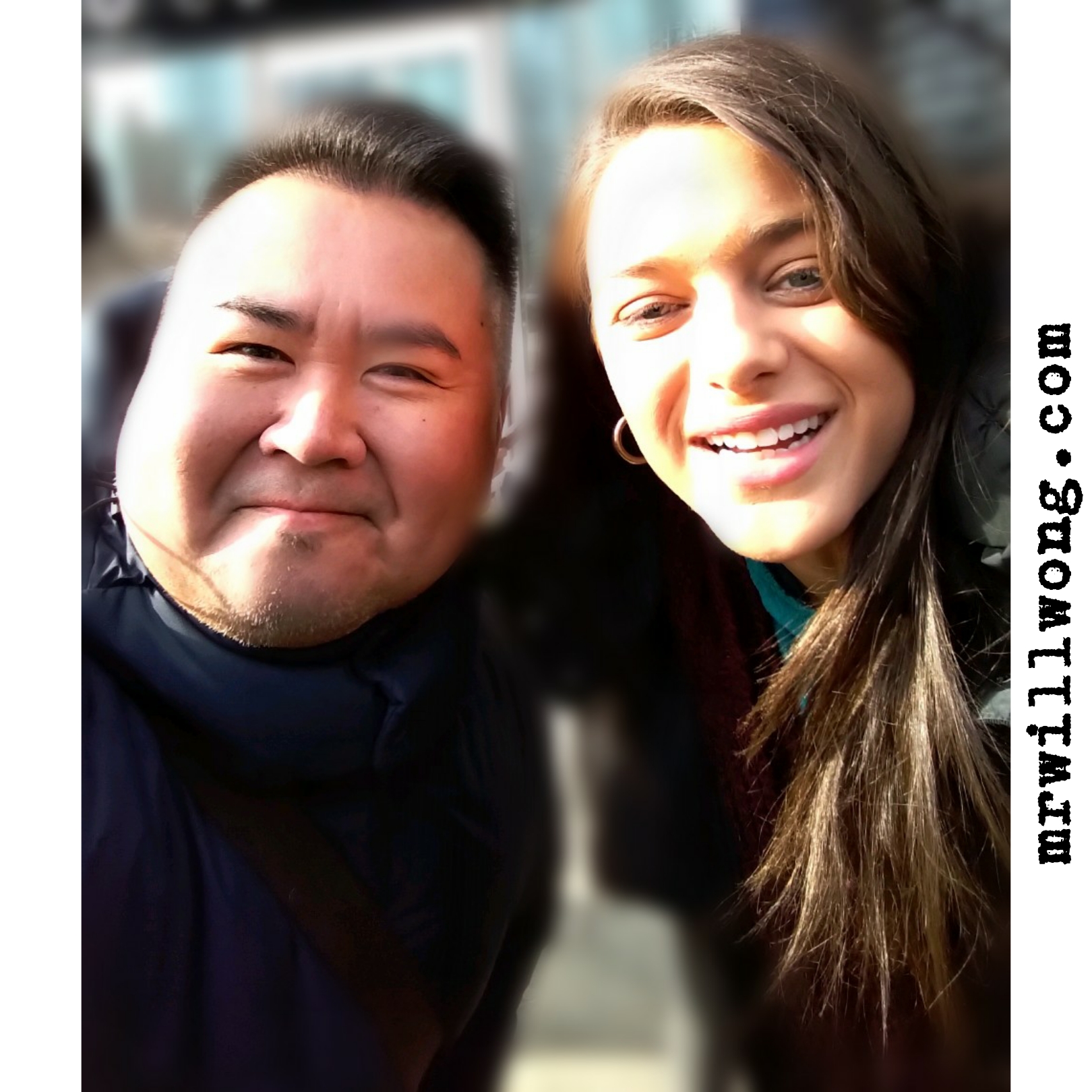 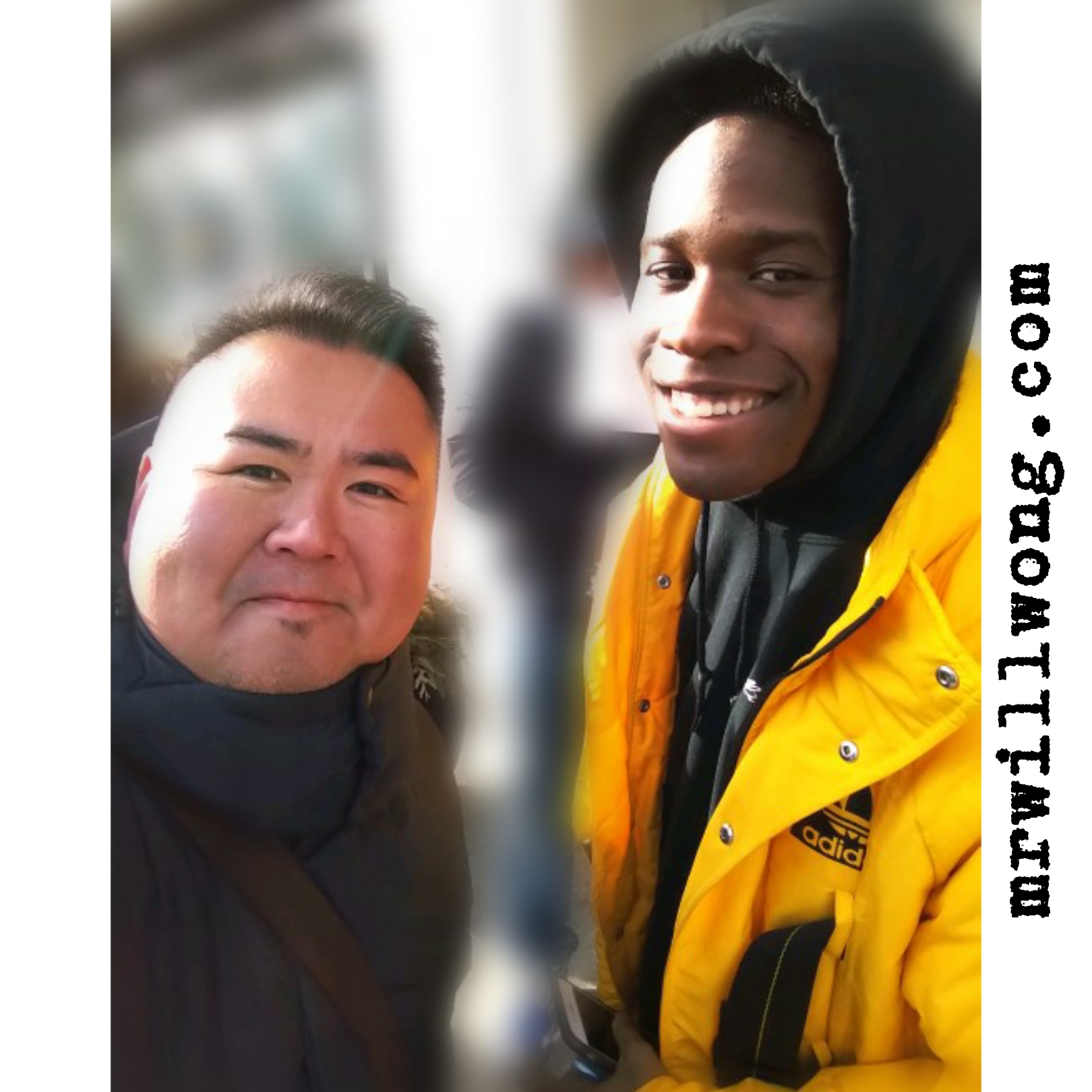 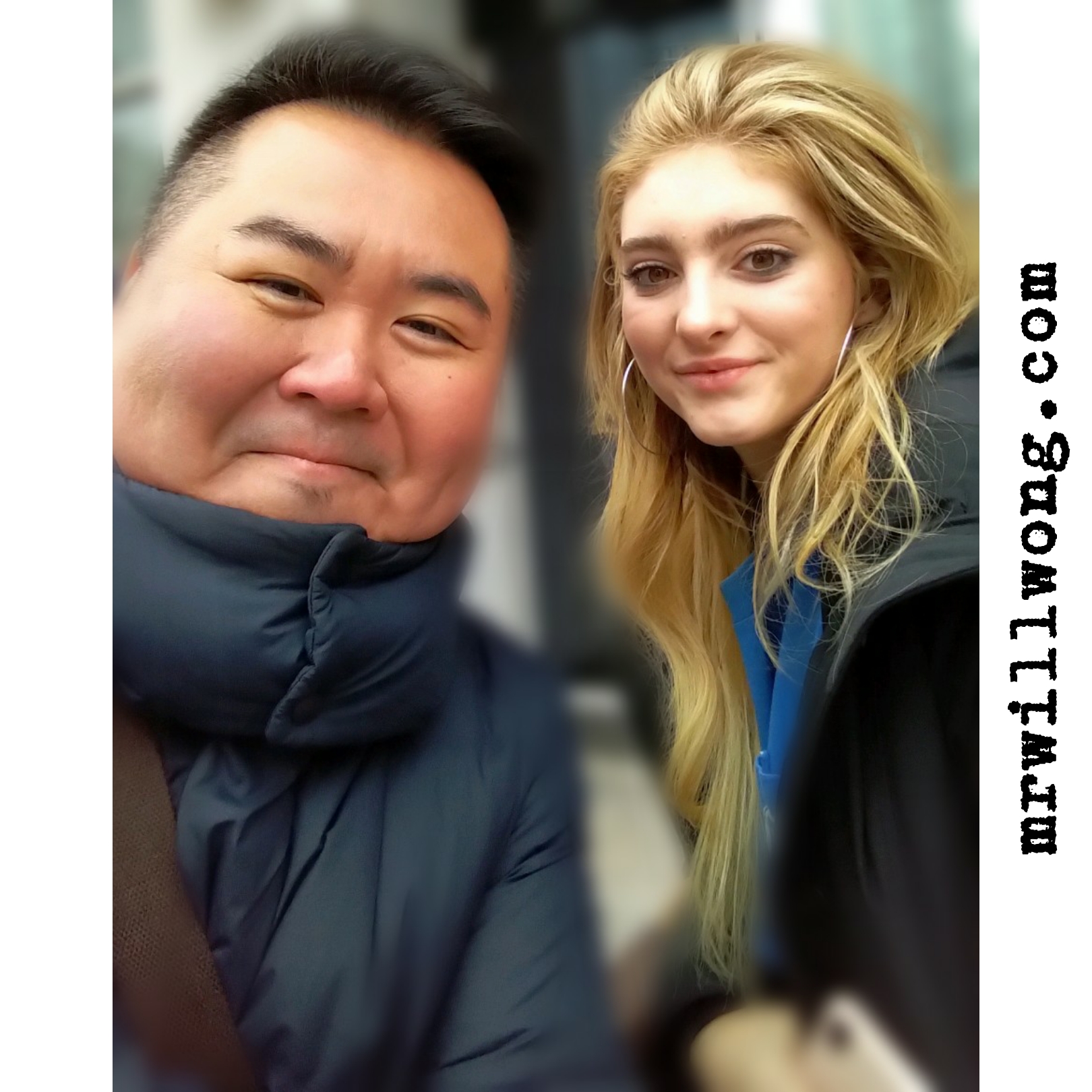 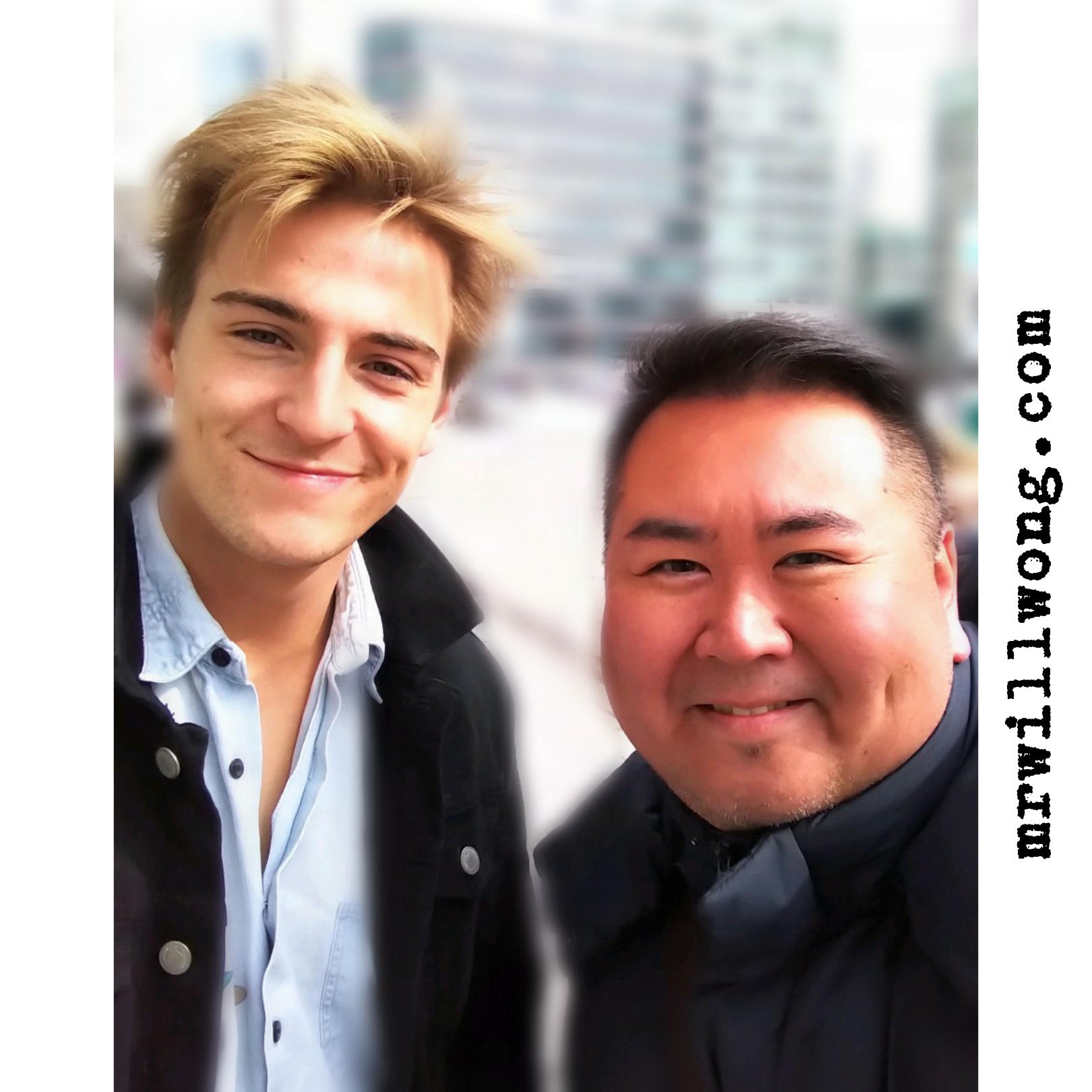 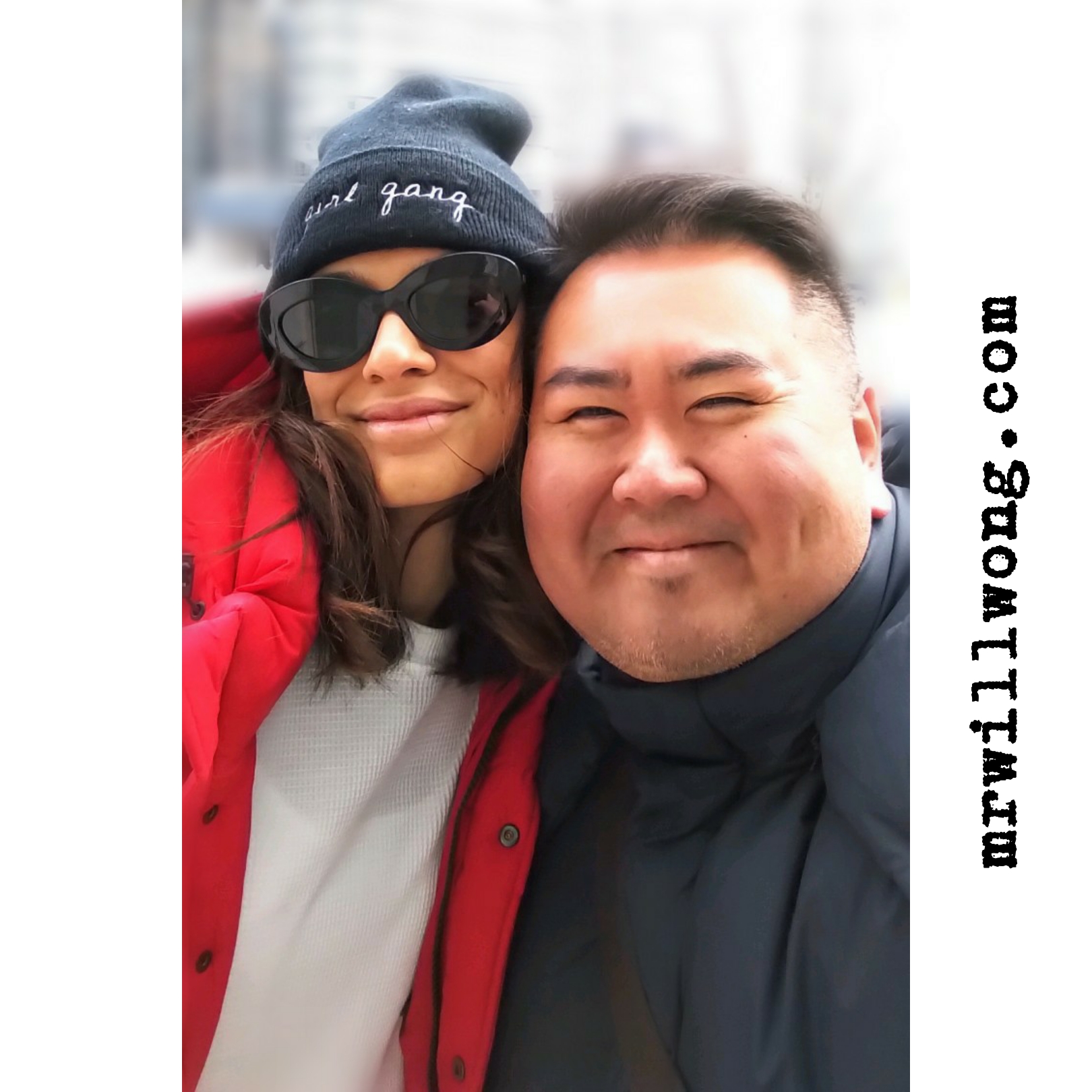 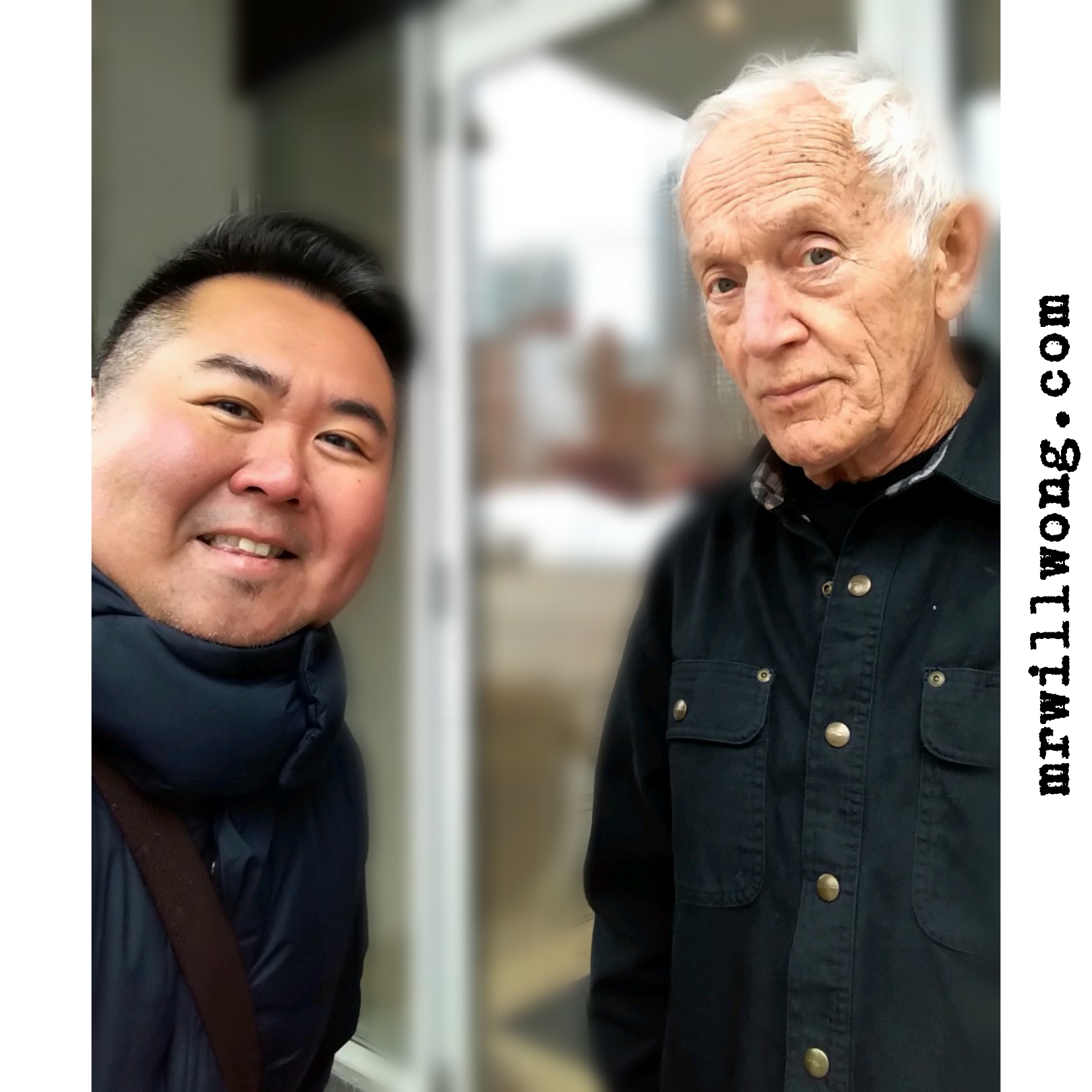 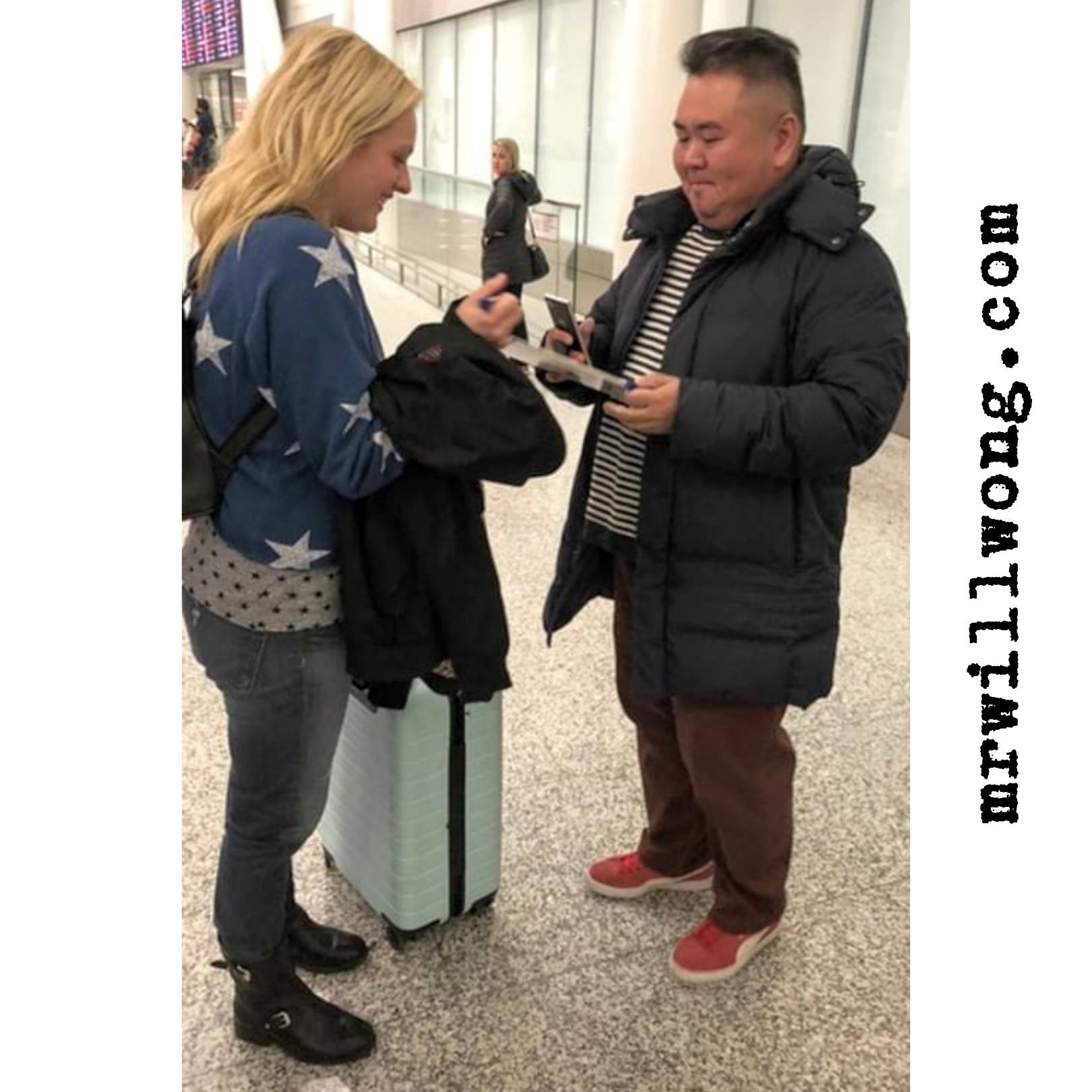