Synopsis:
Academy Award® nominee for his roles in Captain Fantastic and Eastern Promises, Viggo Mortensen, and Academy Award® winner for Moonlight, Mahershala Ali, star in Green Book, a film inspired by a true friendship that transcended race, class, and the 1962 Mason-Dixon line. When Tony Lip (Mortensen), a bouncer from an Italian-American neighborhood in the Bronx, is hired to drive Dr. Don Shirley (Ali), a world-class Black pianist, on a concert tour from Manhattan to the Deep South, they must rely on The Green Book to guide them to the few establishments that were then safe for African-Americans. Confronted with racism, danger as well as unexpected humanity and humor—they are forced to set aside differences to survive and thrive on the journey of a lifetime. 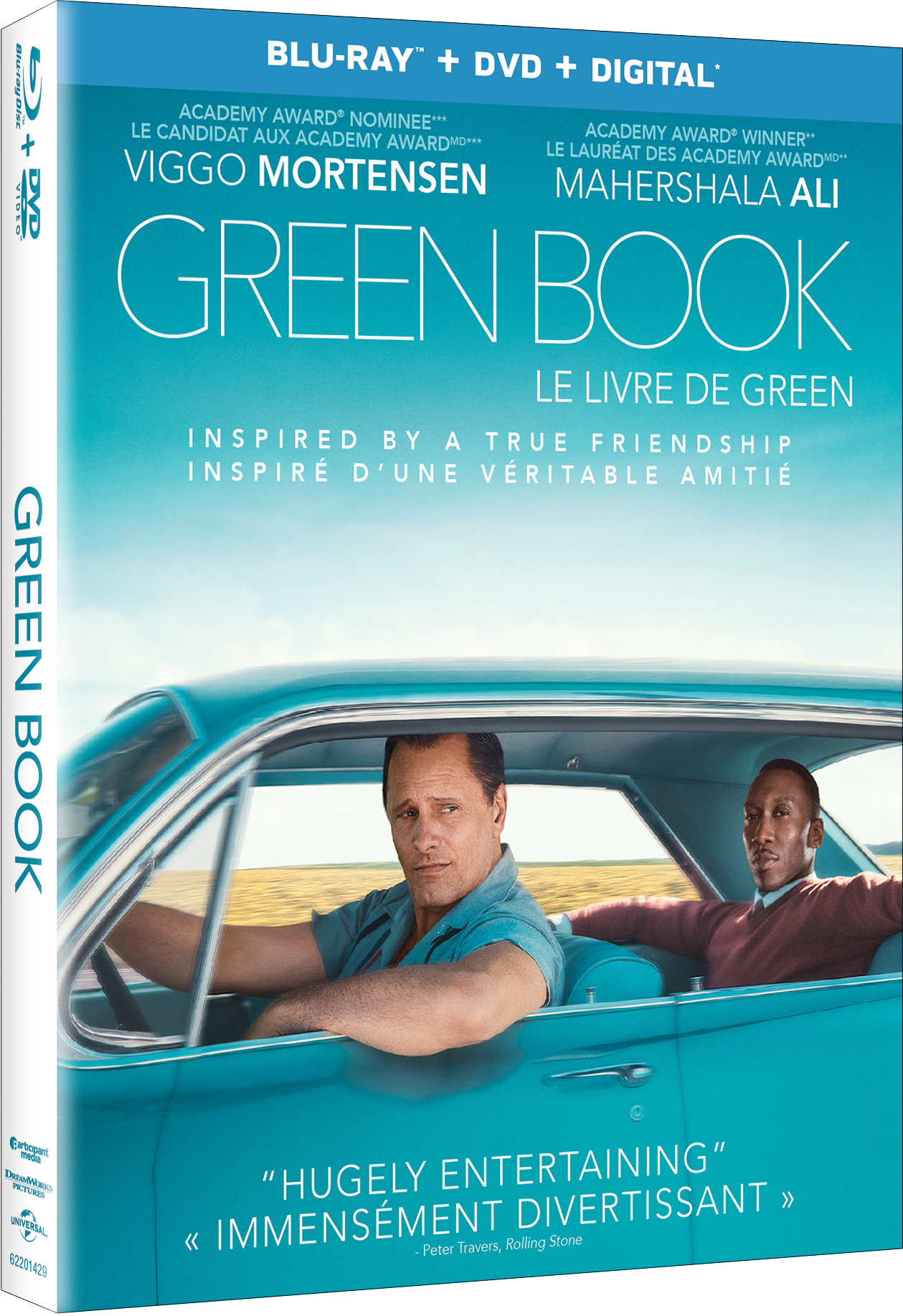