#FIRSTLOOK: NEW TEASER FOR “THE FAVOURITE”

We have an inkling this will be a major force this Awards Season. See the new Teaser for THE FAVOURITE, directed by Yorgos Lanthimos (Killing of a Sacred Deer, The Lobster).

Synopsis:
Early 18th century. England is at war with the French. Nevertheless, duck racing and pineapple eating are thriving. A frail Queen Anne (Olivia Colman) occupies the throne and her close friend Lady Sarah (Rachel Weisz) governs the country in her stead while tending to Anne’s ill health and mercurial temper. When a new servant Abigail (Emma Stone) arrives, her charm endears her to Sarah. Sarah takes Abigail under her wing and Abigail sees a chance at a return to her aristocratic roots. As the politics of war become quite time consuming for Sarah, Abigail steps into the breach to fill in as the Queen’s companion. Their burgeoning friendship gives her a chance to fulfil her ambitions and she will not let woman, man, politics or rabbit stand in her way. 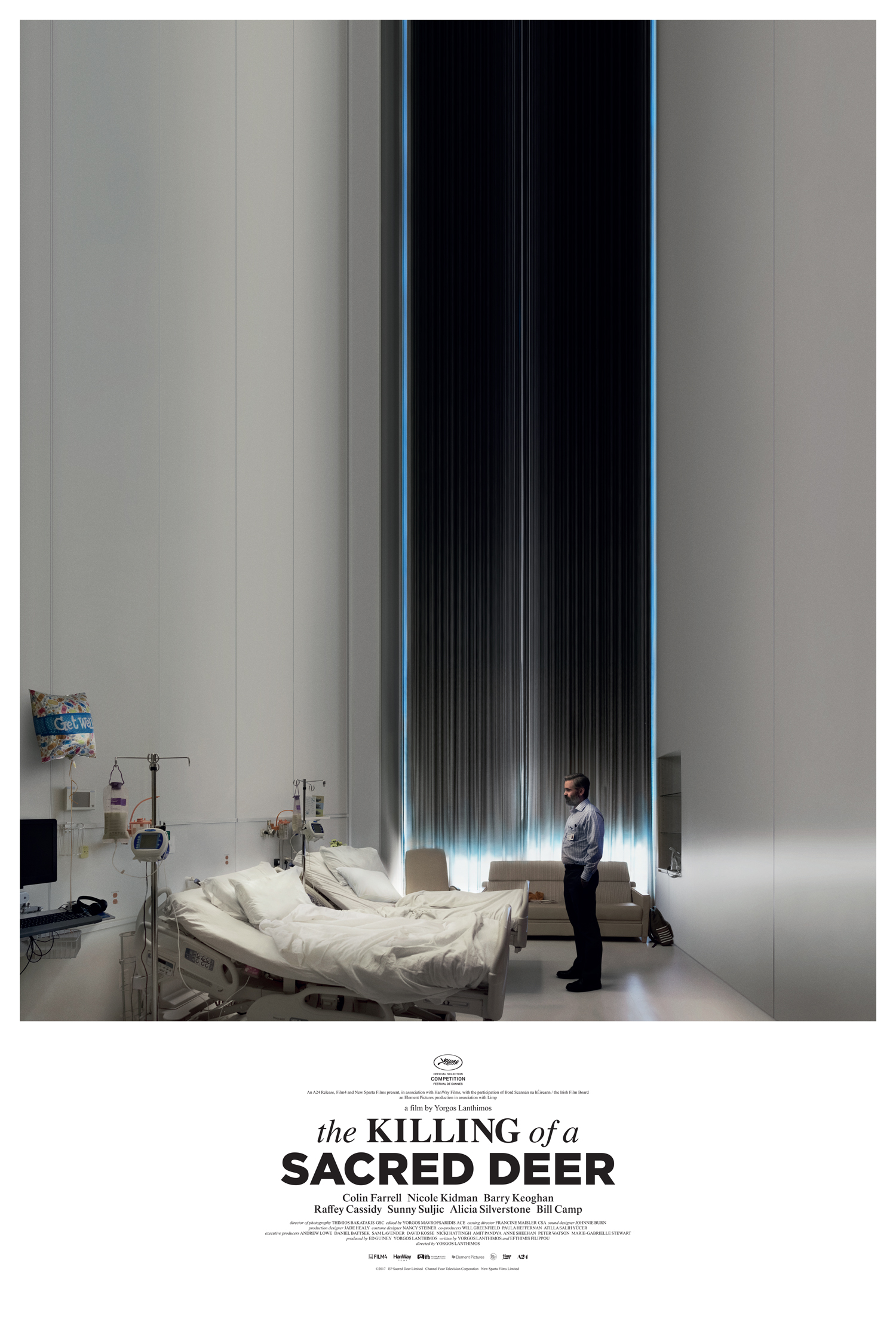 Yorgos Lanthimos made a big name for himself with 2015’s The Lobster, he now returns to TIFF with his newest Film The Killing of a Sacred Deer and takes creepy and sinister to a new level. The Film is something truly disturbing and gut wrenching, so strap yourself in for one hell of a ride.

The Film focuses on surgeon Steven (Colin Farrell) who takes Martin (Barry Keoghan) under his wing. At first everything seems relatively normal, despite the fact that a grown man is befriending a young boy, until we find out that Martin’s father died on Steven’s surgery table. This is where the movie starts to take a twist for Steven and his family consisting of Anna (Nicole Kidman), Kim (Raffey Cassidy) and Bob (Sunny Suljic). Steven is faced with an impossible task, can Steven make the ultimate sacrifice or will it be made for him?

The Killing of a Sacred Deer is not for the faint of heart, but it is an intense Thriller that is lightened with a sprinkling of dark humour throughout.

It screens at TIFF on Saturday, September 9th at 9 PM at the Elgin Theatre, and Sunday, September 10th at 11:15 AM at the Princess of Wales Theatre.