George Clooney is back in the Director’s chair, while starring in THE MIDNIGHT SKY, coming this December to Netflix. Check-out these brand-new stills.

THE MIDNIGHT SKY arrives on Netflix this December.

Thursday, September 15, 2016 in Scarborough and Mississauga

Thursday, September 22, 2016 in Laval and Vancouver

Synopsis:
QUEEN OF KATWE is the colorful true story of a young girl selling corn on the streets of rural Uganda whose world rapidly changes when she is introduced to the game of chess, and, as a result of the support she receives from her family and community, is instilled with the confidence and determination she needs to pursue her dream of becoming an international chess champion. 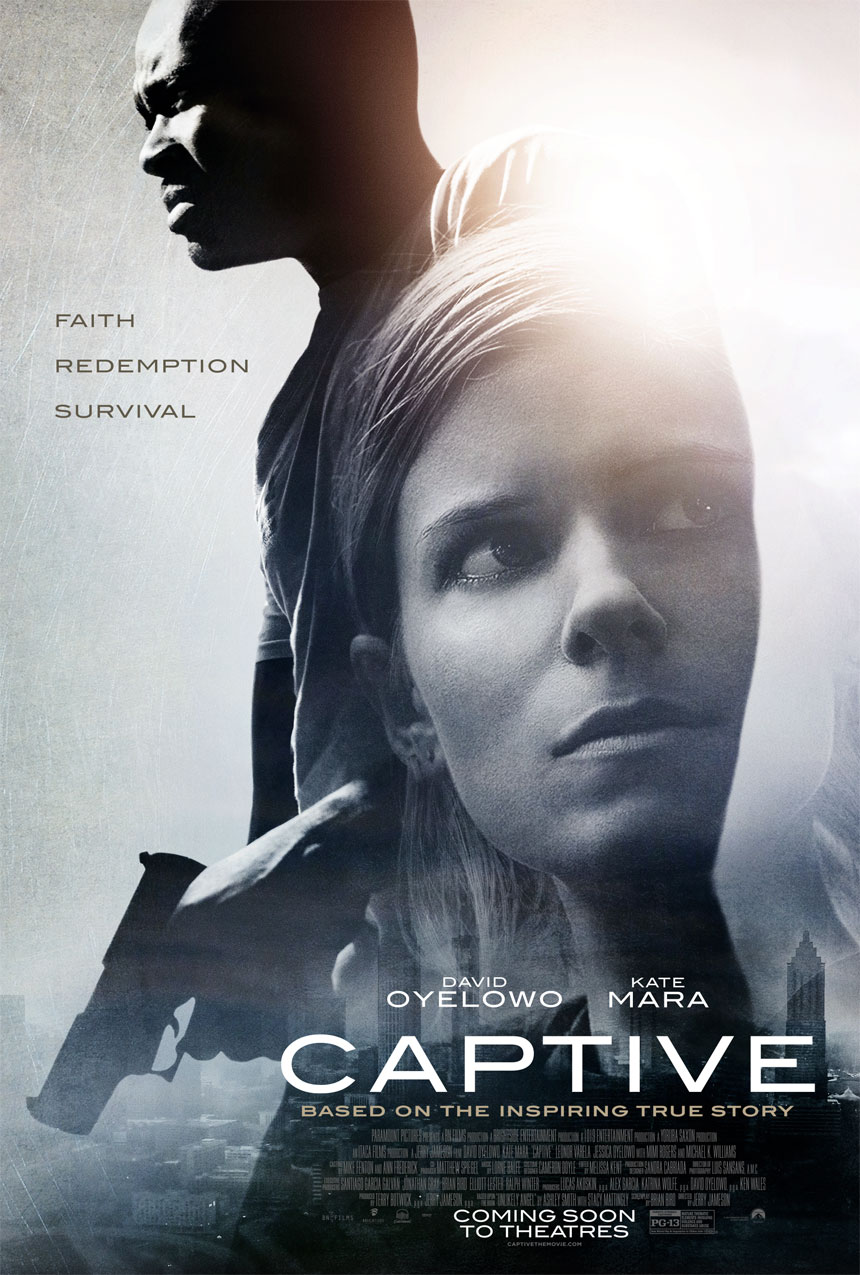 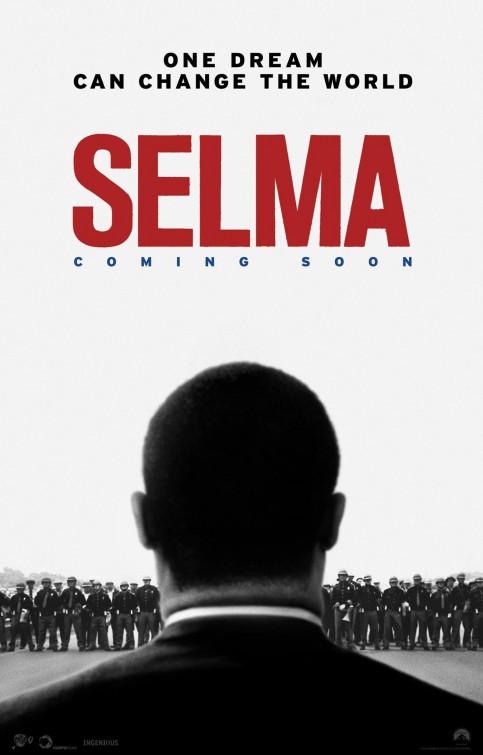