#FUNDRAISING: JULIE BENZ TOPS AT “RALLY FOR KIDS WITH CANCER” 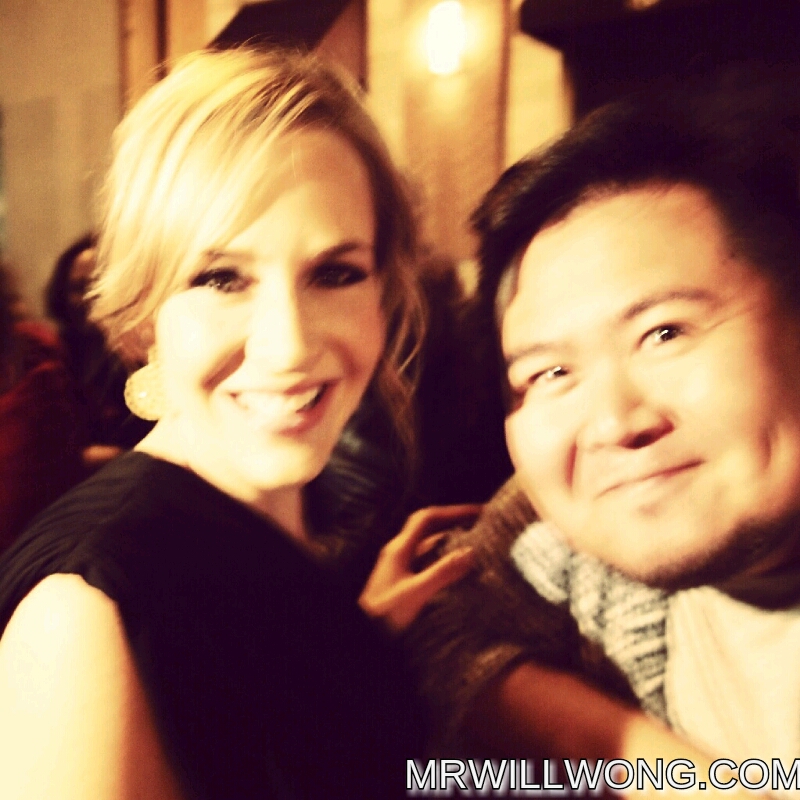 A big congrats goes to the lovely Julie Benz (Desperate Housewives, Dexter) and Team Osisko who placed first the Toronto Rally for Kids with Cancer aboard an Aston Martin, in support of SickKids! Taking place between Friday and Saturday, the Scavenger Cup gave Participants with a passion for Celebrities and Exotic Cars, a chance to draft a Celebrity Navigator.  The higher the funds raised, the  higher their Draft Pick will be for a Celebrity.

Learn more about the Cause here.