Guess what? It’s back and it’s coming aooner than you think! Season Two of SANTA CLARA DIET is set to stream on Friday, March 23, 2018 only on Netflix!

In Santa Clarita Diet, Joel (Timothy Olyphant) and Sheila (Drew Barrymore) are husband and wife realtors leading vaguely discontented lives in the L.A. suburb of Santa Clarita with their teenaged daughter Abby (Liv Hewson), until Sheila goes through a dramatic change sending their lives down a road of death and destruction…but in a good way.

Picking up right where we left off, Season 2 of Santa Clarita Diet finds the Hammonds trying to adapt to Sheila’s now-advanced undead state — even though she’s desperately working to hold on to her suburban lifestyle and not be defined as just another monster. Unfortunately — while the family has become markedly better at murder — the number of missing people in Santa Clarita is starting to pile up and it’s no longer going unnoticed. Meanwhile, the Hammonds are chasing the source of the virus so they can stop it from spreading and save humanity — which seems important. Through it all, Sheila and Joel are grounded by their unconditional love for one another. Sure, being undead — or loving someone who is — isn’t always easy, but don’t all relationships have their challenges?

Am I the only one who thought SANTA CLARITA DIET was a new Docu-Series with Drew Barrymore about nutrition?  After zipping quickly this weekend through the first even episodes, I quickly learned I was umm… WRONG.

Check out this hilarious spoof with BODYBREAK‘s Hal Johnson and Joanne McLeod for the daring, bloody and hilarious new Netflix Series.

And just in case you still don’t know what this is all about, here’s the Trailer for the Series:

Too much. Netflix Canada stream SANTA CLARITA DIET, out now.

One of the greatest surprises to come out of TIFF ’15 is BFF-Dramedy MISS YOU ALREADY. Director Catherine Hardwicke already has shown us flashes of her brilliance in her career and to this day we still are mesmerized by her 2003 effort Thirteen, before going on to achieve blockbuster success with Twilight.

This Film centers on two best friends in flashy Milly (Toni Collette) and confidante Jess (Drew Barrymore) and their inseparable bond. After Milly is diagnosed with breast cancer, their friendship reaches a turning point, which impacts the lives of each other’s families. Despite seemingly having it all, Milly begins to question what it is she wants in the face of her mortality and Jess tries balancing being a friend to Milly with her own family life as she looks to conceive a child after some struggle.

Miss You Already explores with great detail and compassion the heartbreaking ripple effect of terminal illness on family and friends. Toni Collette is superb, capturing Milly as someone who is complex, flawed and hungry to live. Barrymore complements perfectly and is wonderful in Jess’ journey to find herself as her own person.

There will not a pair of dry eyes in the house. MISS YOU ALREADY is deeply-affecting as it is joyously a celebration of friendship and life.

eOne Films release and it plays at TIFF ’15: 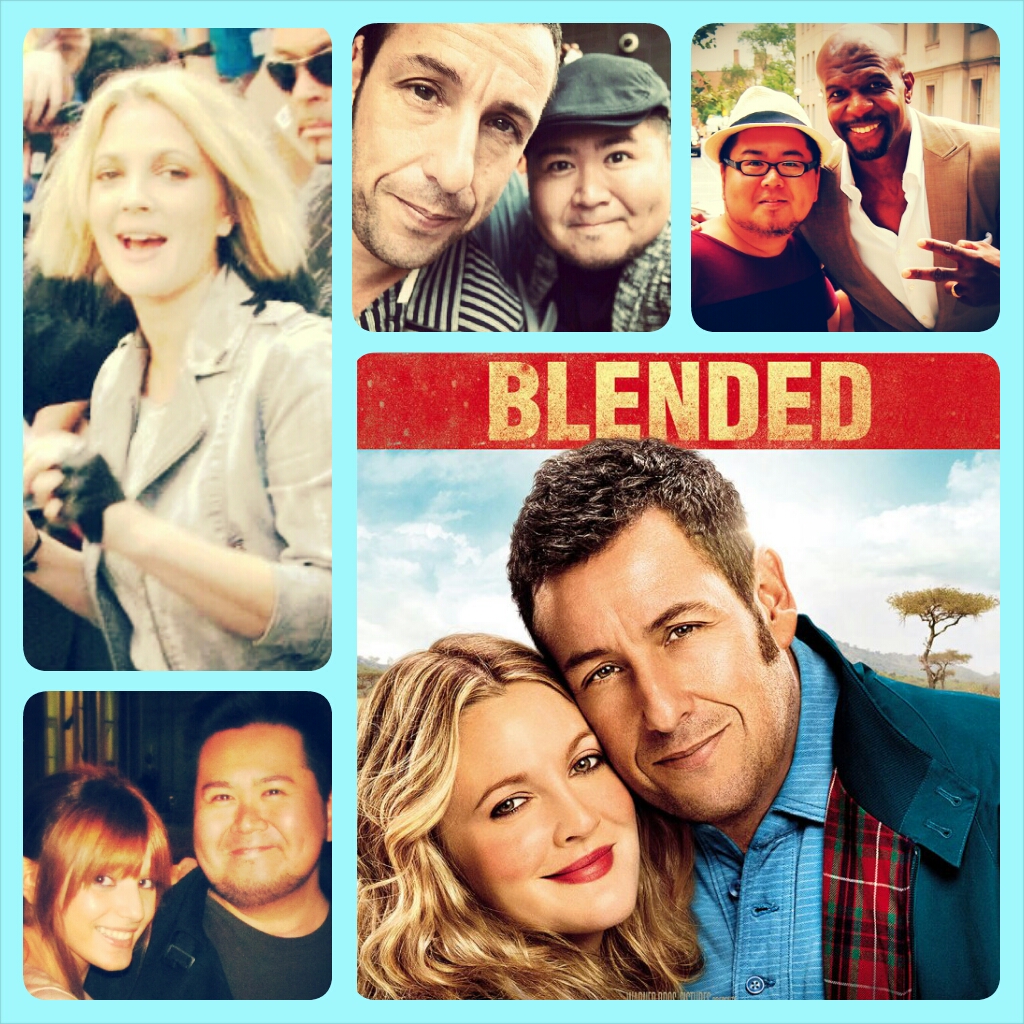