The Tender Bar tells the story of J.R. (Sheridan), a fatherless boy growing up in the glow of a bar where the bartender, his Uncle Charlie (Affleck), is the sharpest and most colorful of an assortment of quirky and demonstrative father figures. As the boy’s determined mother (Rabe) struggles to provide her son with opportunities denied to her — and leave the dilapidated home of her outrageous if begrudgingly supportive father (Christopher Lloyd) — J.R. begins to gamely, if not always gracefully, pursue his romantic and professional dreams — with one foot persistently placed in Uncle Charlie’s bar. The Tender Bar is based on the best-selling memoir of the same name by J.R. Moehringer.

#SPOTTED: TYE SHERIDAN IN TORONTO FOR “READY PLAYER ONE”

Already having worked with some of the greatest Directors of our day including Jeff Nichols, Terrence Malick, Bryan Singer and now Steven Spielberg, 21-year-old Tye Sheridan is bound for great things.  The X-Men Franchise star is front and center in Spielberg‘s latest effort READY PLAYER ONE and he was in Toronto to promote the new Film, opening in theatres end of March.

While he didn’t get much sleep last night due to flight delays , Sheridan still made the most of his day having to cancel a few interviews, but doing Press including a taping of Global‘s The Morning Show.

See our Snap with him and a young fan and her mom. He was a true gentleman, shaking hands and introducing himself to everyone individually! 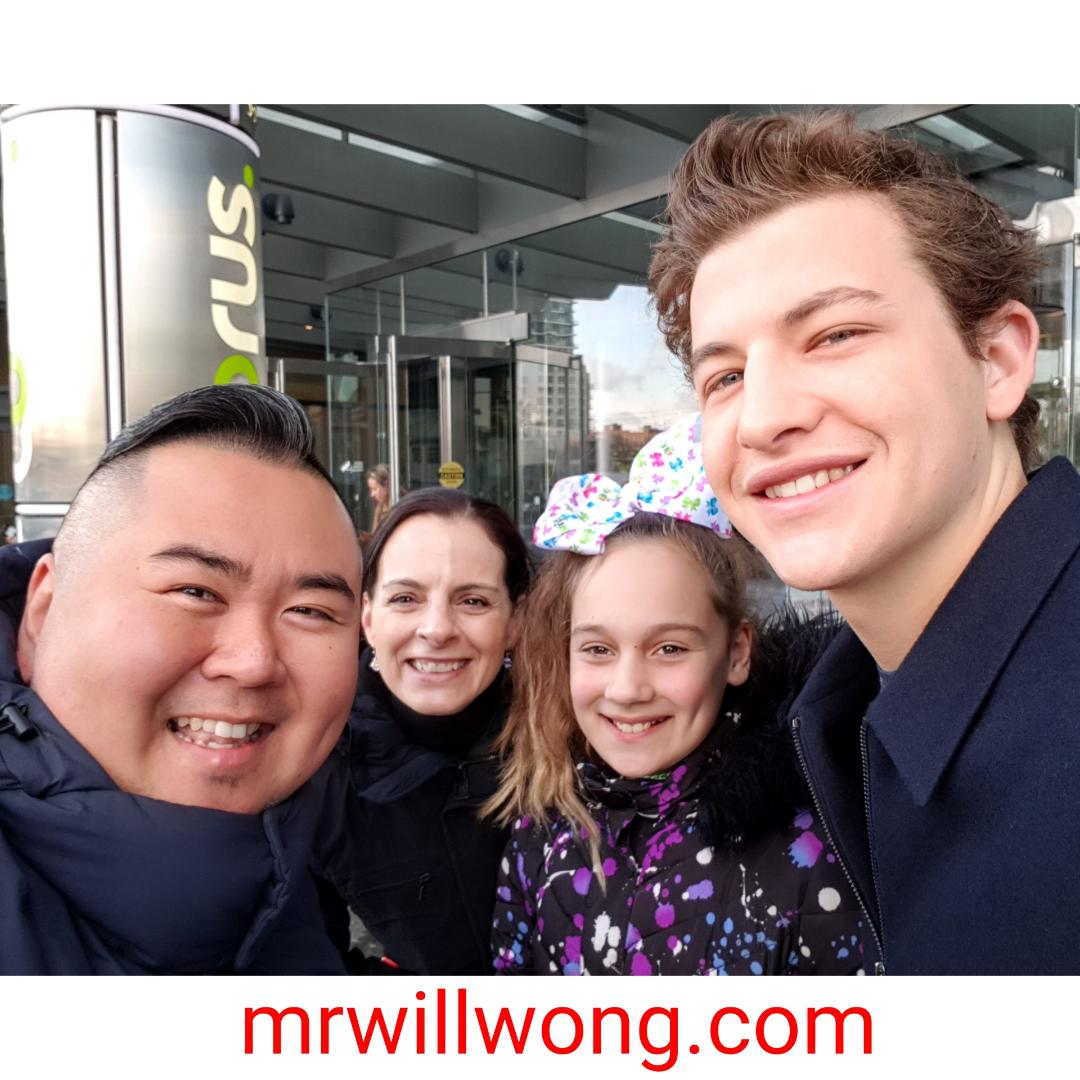 See the Trailer for Ready Player One:

Huge things are expected of this. Will you be seeing READY PLAYER ONE?