SEE returns for a third and final season. Here’s a glimpse at the new Trailer for this Series filmed in and around Toronto!

“See” is set in a brutal and primitive future, hundreds of years after humankind has lost the ability to see. In season three, almost a year has passed since Baba Voss (Jason Momoa) defeated his nemesis brother Edo and bid farewell to his family to live remotely in the forest. But when a Trivantian scientist develops a new and devastating form of sighted weaponry that threatens the future of humanity, Baba returns to Paya in order to protect his tribe once more.

The series features cast and crew who are blind or have low vision and has been honoured for its representation of the visually impaired, winning the Ruderman Family Foundation Seal of Authentic Representation in 2020. “See” was also recognized this year with an NAACP Image Awards nomination for star Alfre Woodard in the Outstanding Supporting Actress in a Drama Series category.

SEE Season Three which will make its global debut on Friday, August 26, 2022, followed by one new episode weekly, every Friday.

Prison Warden, Bernadine Williams (Alfre Woodard), starts slipping away from her husband after several years of carrying-out executions at a maximum security prison.

Clemency is a fresh and emotional take on the Prison Drama. It is a character study primarily of two people: the warden and death-row inmate Anthony Woods (Aldis Hodge). Writer-Director Chinonye Chukwu has created an absorbing and heartbreaking feature that subtly poses ethical questions while following characters who are trying to find redemption. Both Actors, Woodard and Hodge, translate the internal torments of their characters into visual struggles. Woodard is a force-of-nature as Williams. From the opening scene until the last, you watch more of her slowly slip away the further her profession takes her. And Hodge is a scene-stealer who leaves a lasting impression. 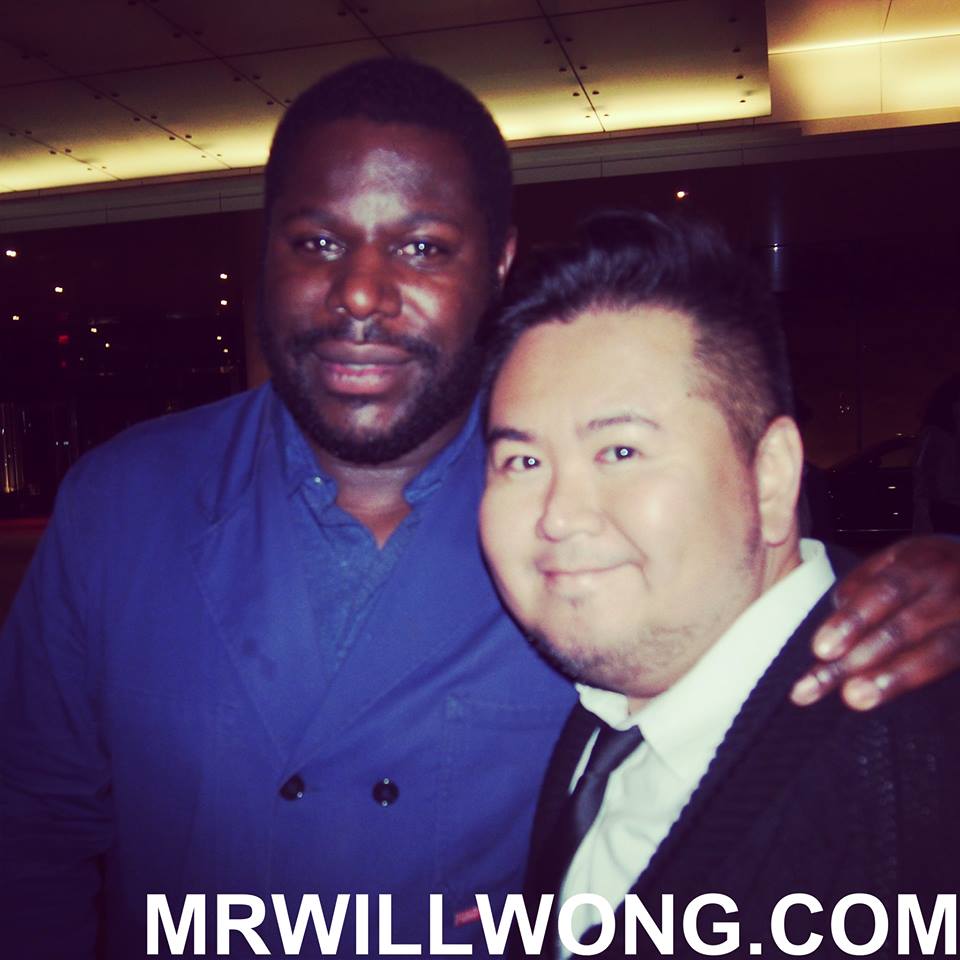