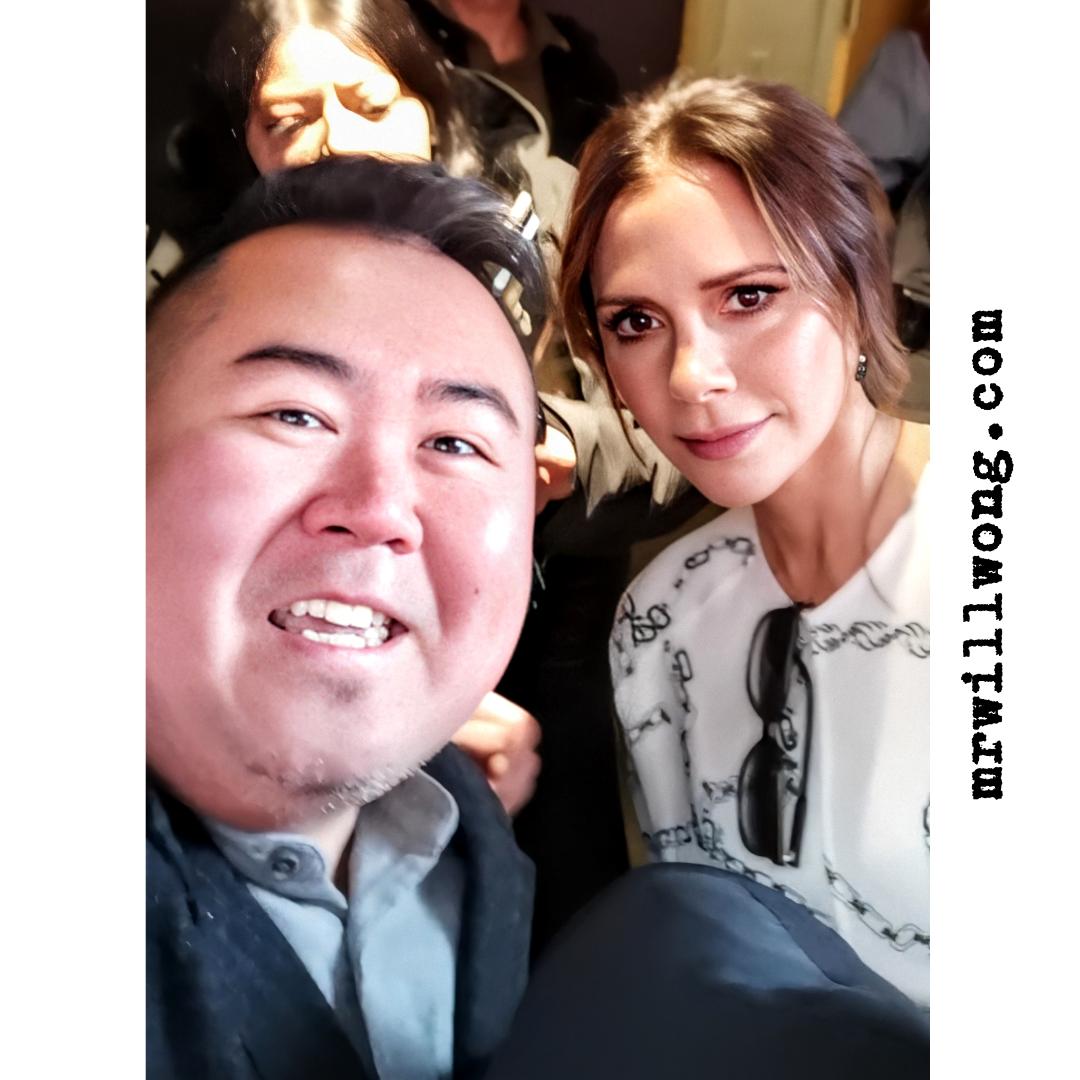 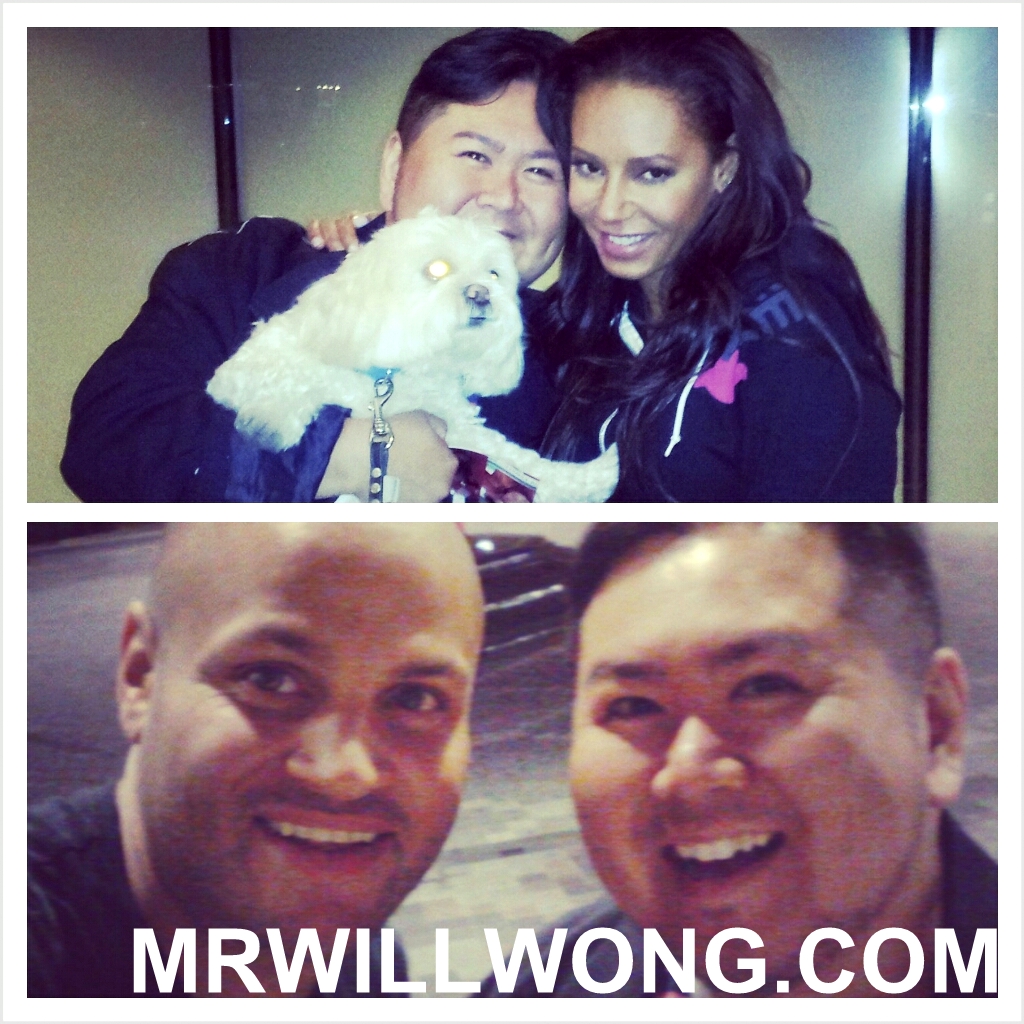 The whole World is waiting for the Spice Girls to reunite and Advocates of Girl Power just might be getting their wish!  The Australian reports that a Source close to the Spice Girls told to Aussie Radio Hosts on 2DayFM that all five members will be touring the Country in 2014.  Presumably this would mean a Tour in other countries also?  Fans Down Under were left disappointed after Spice Girls cut short their World Tour in 2008, leaving them bland and umm… spice-less.

Ongoing rifts among Group Members apparently have kept the long-awaited Re-Reunion from happening, with the latest rumours according to The Mirror, being that Victoria Beckham and Geri Halliwell are at odds with one another. Whatever the issue, hopefully it can be kept off-stage as we’re hoping the Tour rumours are true.

#NEWMUSIC: ONE DIRECTION – “KISS YOU”

A little One Direction to brighten-up your day! The Boys are back doing what they do best on their latest Single, Kiss You. The super-fun Video directed by Vaughan Arnell (Spice Girls’ Say You’ll Be There) for the Track was just unleashed today and I just had to do a double-take there. Is that facial hair I see on Zayn? Are they really surfing in their Trunks? Skiing? In Sailor Outfits??  The joys of Greenscreen! Knowing and delivering exactly what their screaming Fans want.

Kiss You has peaked at number 61 on the Canadian Hot 100 and likely will continue to climb after this!