TIFF ’16 officially has begun and as the stars begin to make their way into the City, Team Mr. Will has begun spotting them! We’re off to a bit of a shaky start, but expect us back in top form again by the weekend! While the Opening Night Gala, The Magnificent Seven took place both at Princess of Wales Theatre and Roy Thomson Hall including the likes of Denzel Washington, Ethan Hawke and Chris Pratt, recent Oscar winner Brie Larson, Sharlto Copley and more kicked-off the Midnight Madness Programme at Ryerson Theatre with the Premiere for Free Fire!

While these bigger marquee names graced the Red Carpets, Team Mr. Will spotted these names quietly rolling into town for the festivities on Day 1.

A newly brunette #LauraVandervoort plans to take in a few Movies at #TIFF16 including #GordonPinsent Doc #TheRiverofMyDreams.

Aunjanue Ellis, THE BIRTH OF A NATION

Mark Boone Junior, THE BIRTH OF A NATION

Director #BarryJenkins is gaining a lot of traction with his #TIFF16 selection, #MOONLIGHT. Expect big things to come of this one at the Festival. 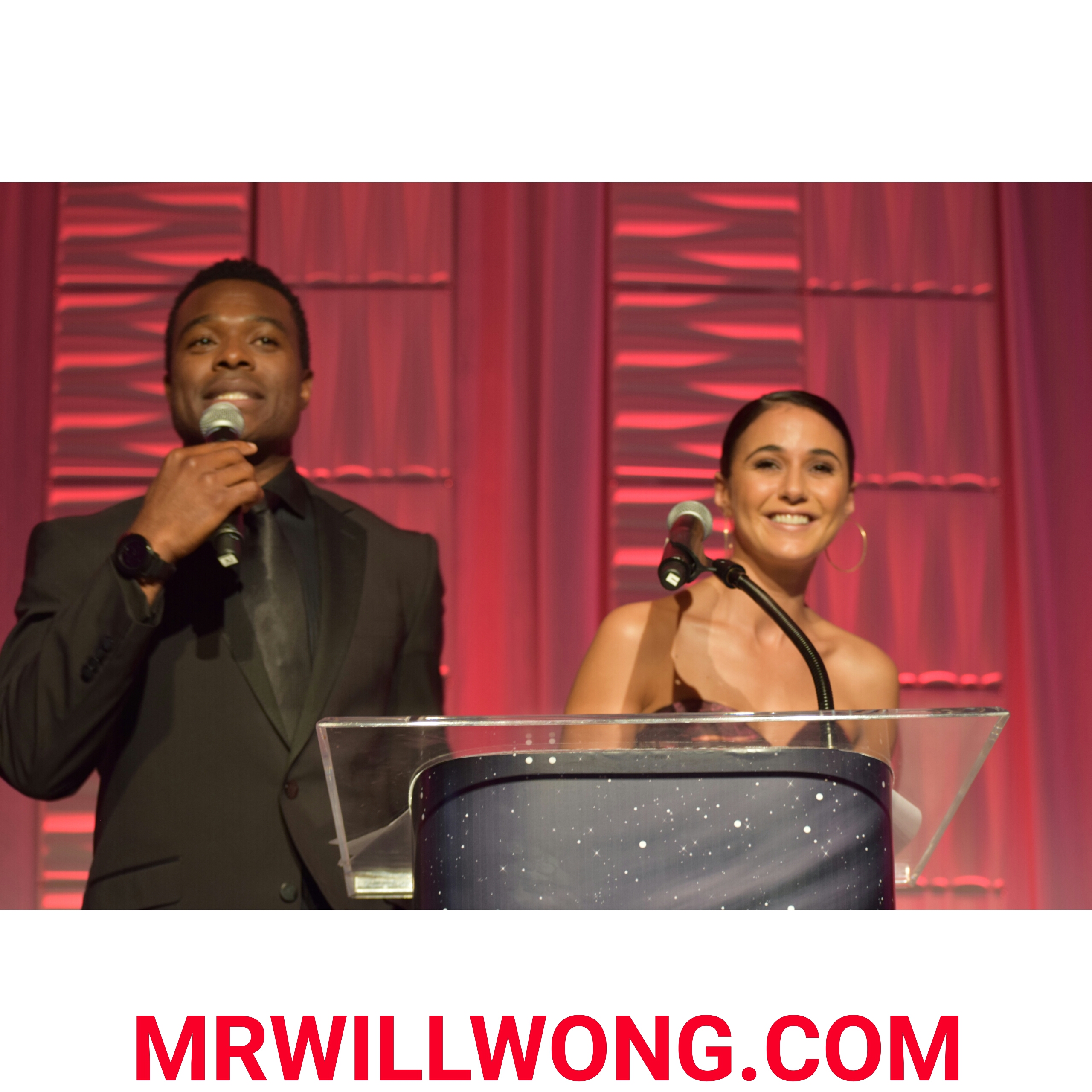 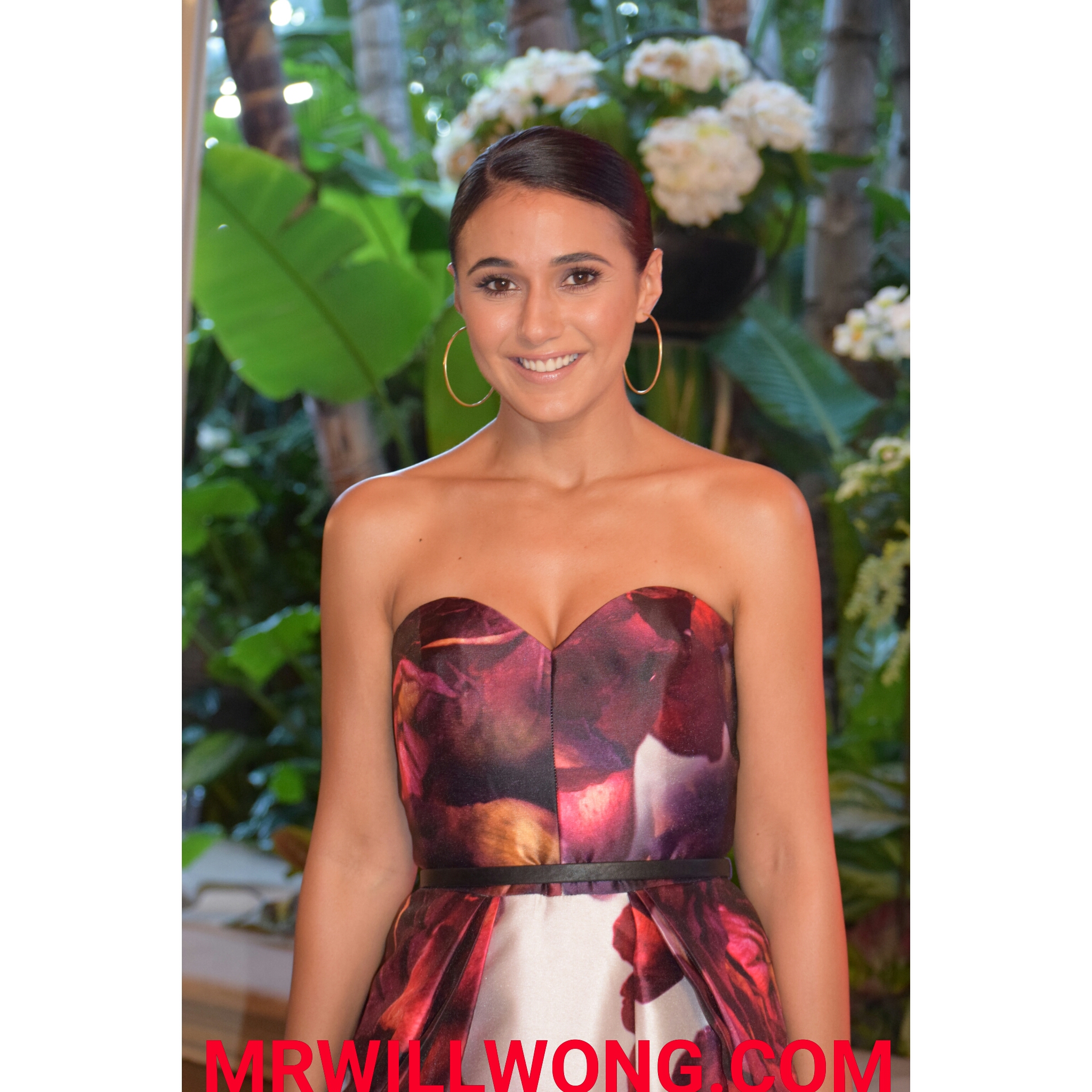 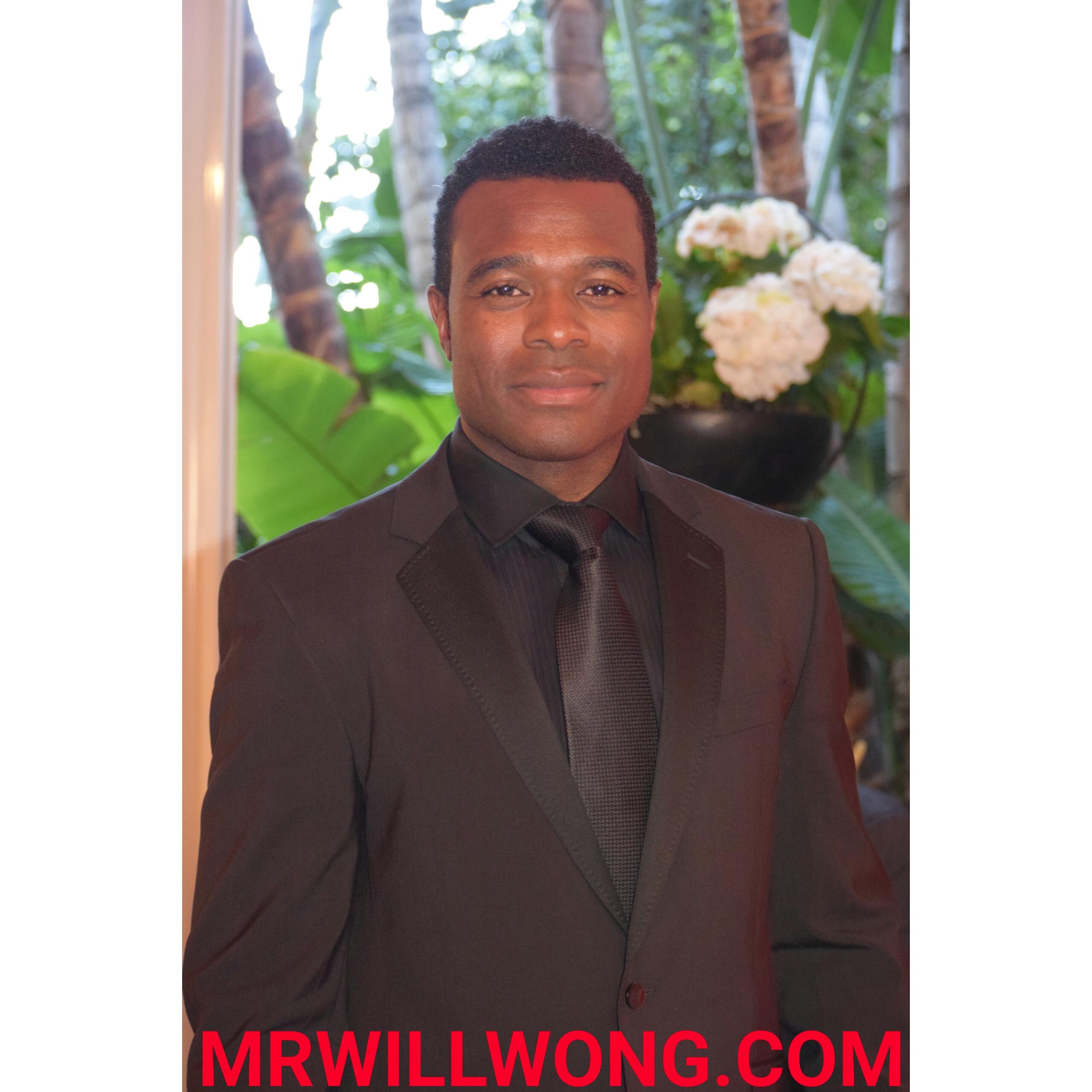 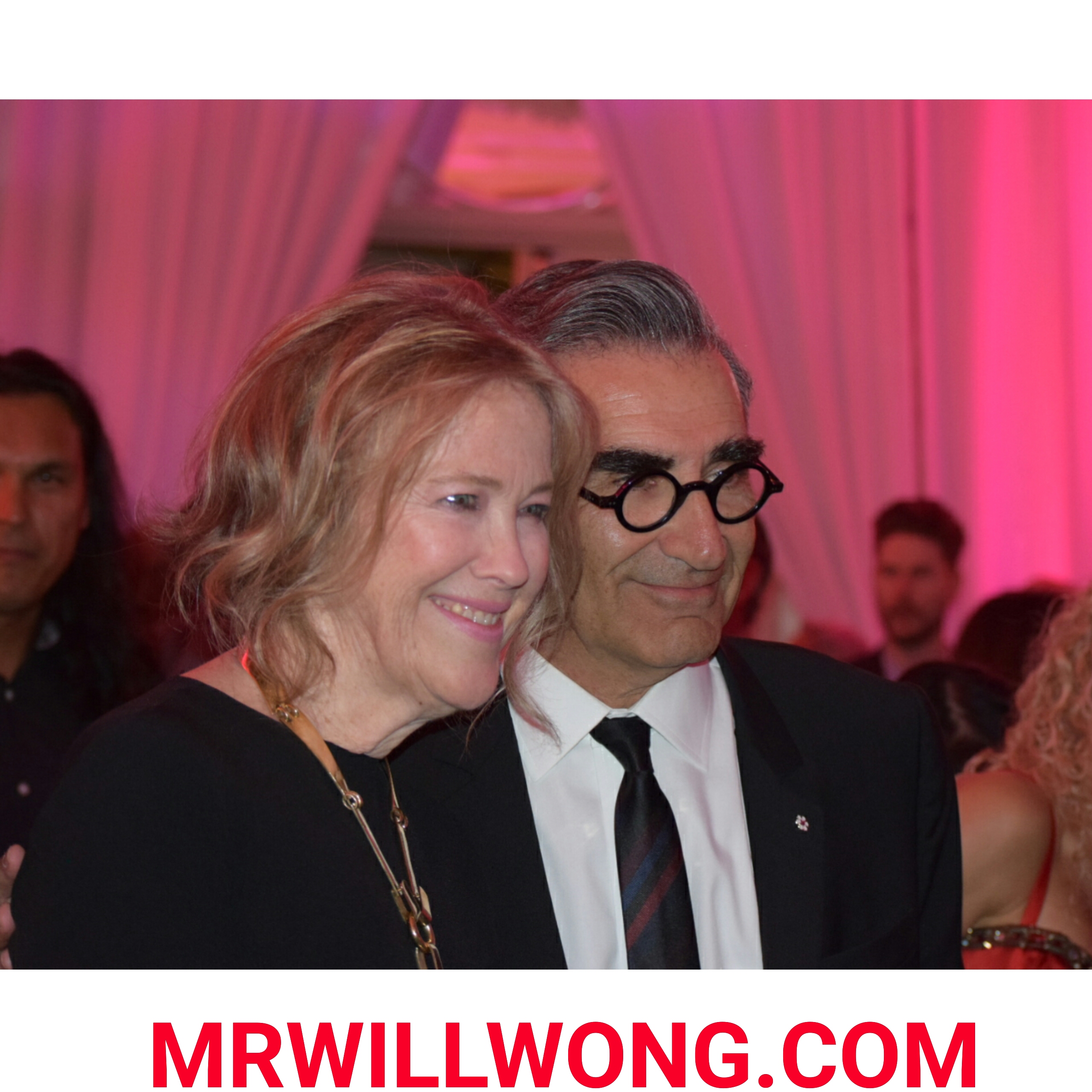 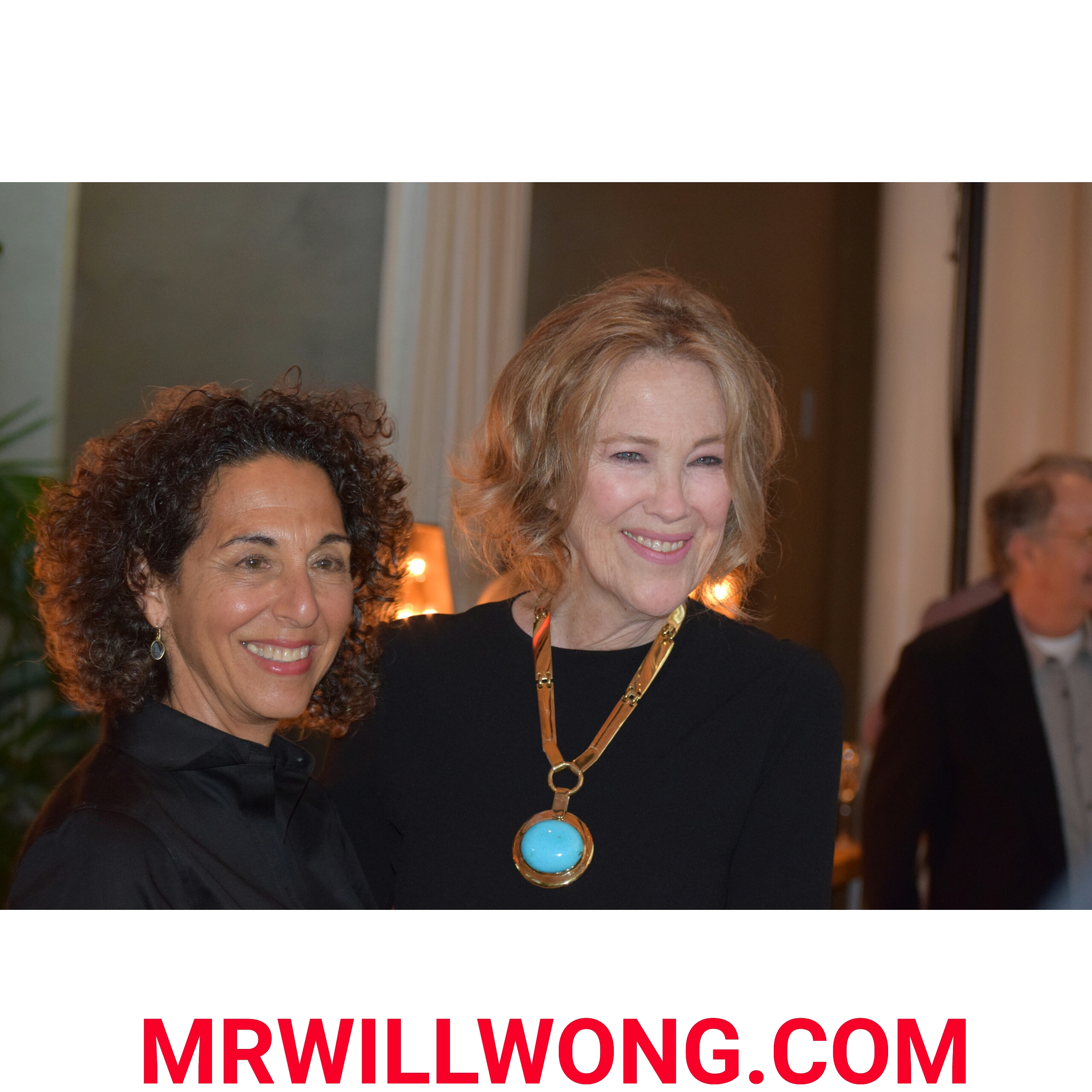 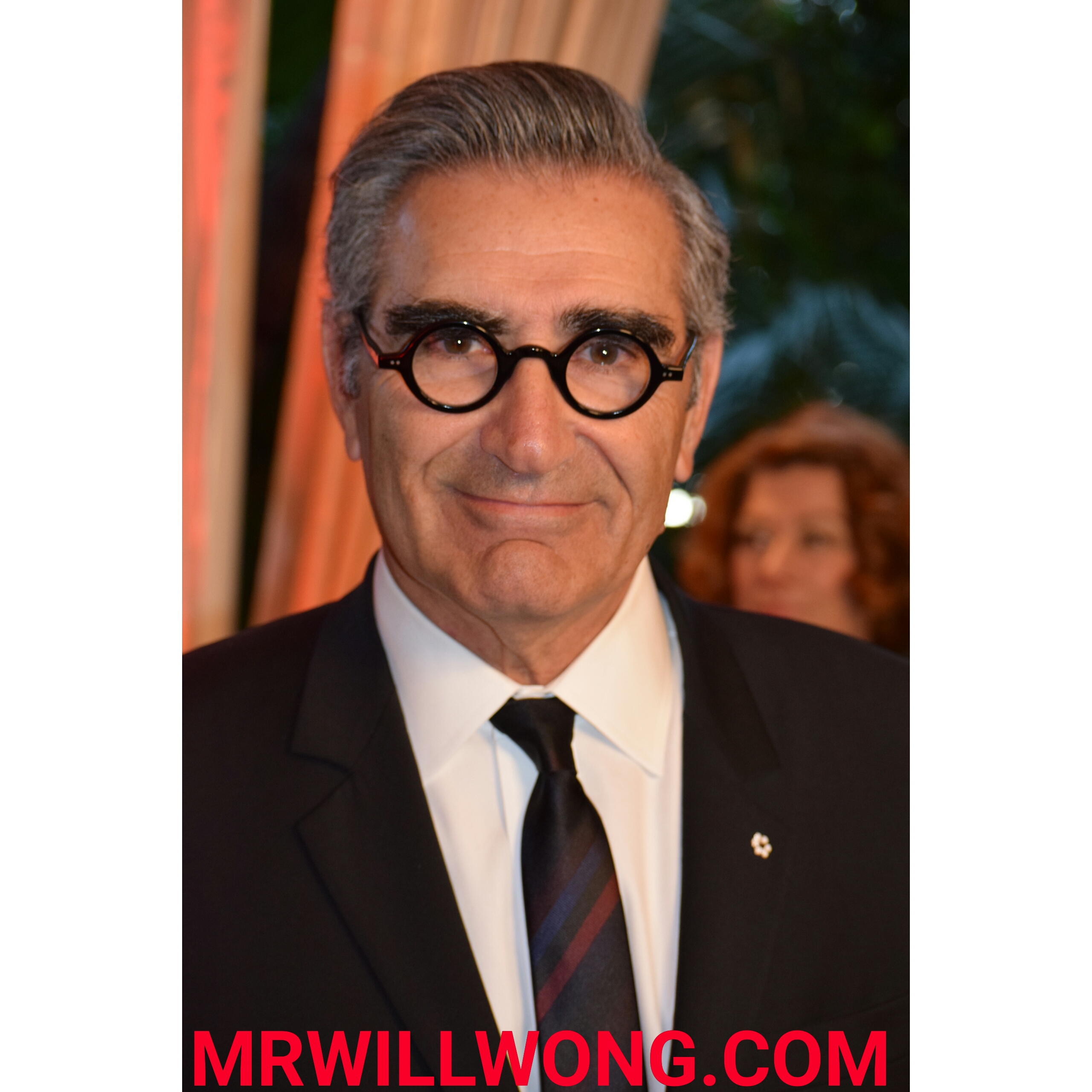 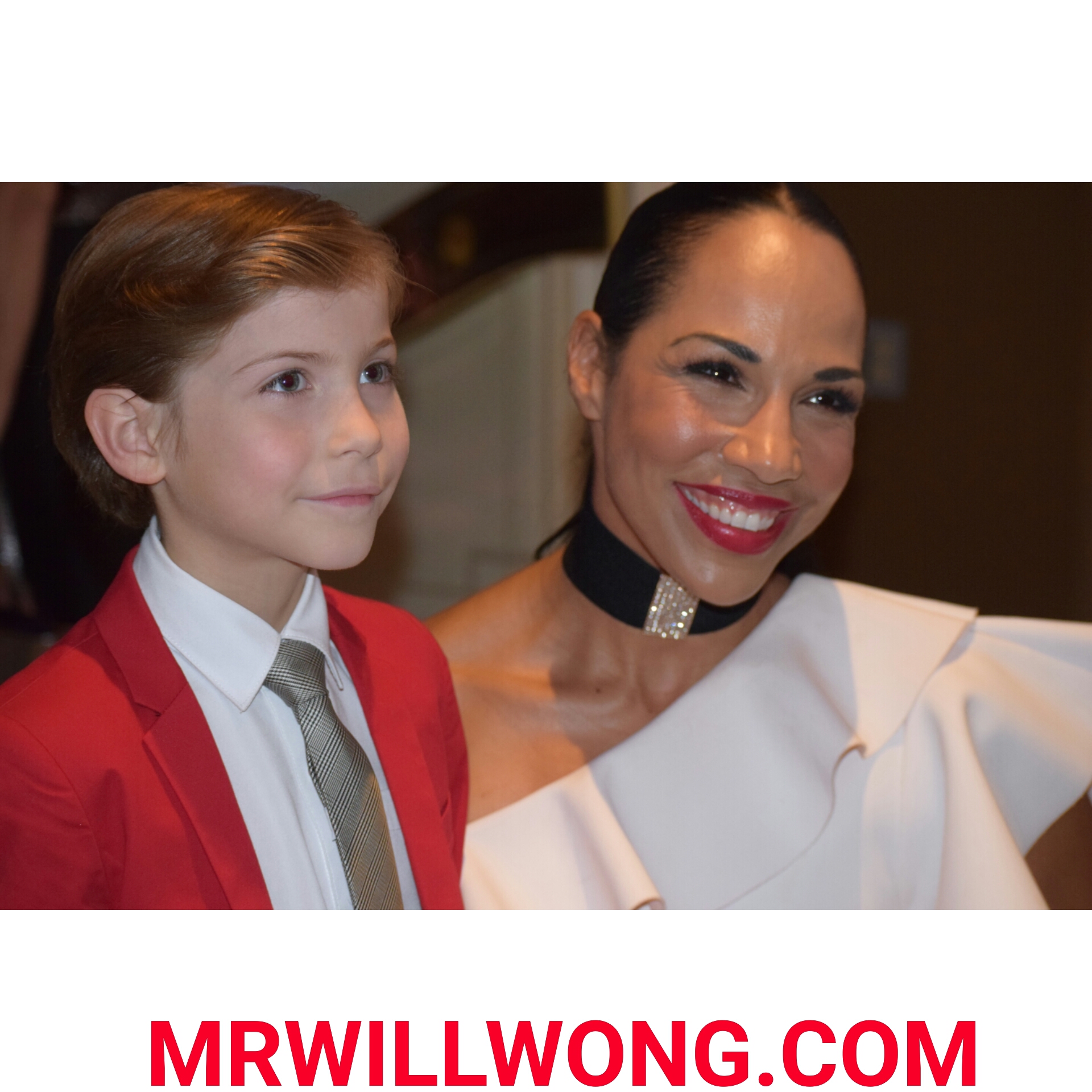 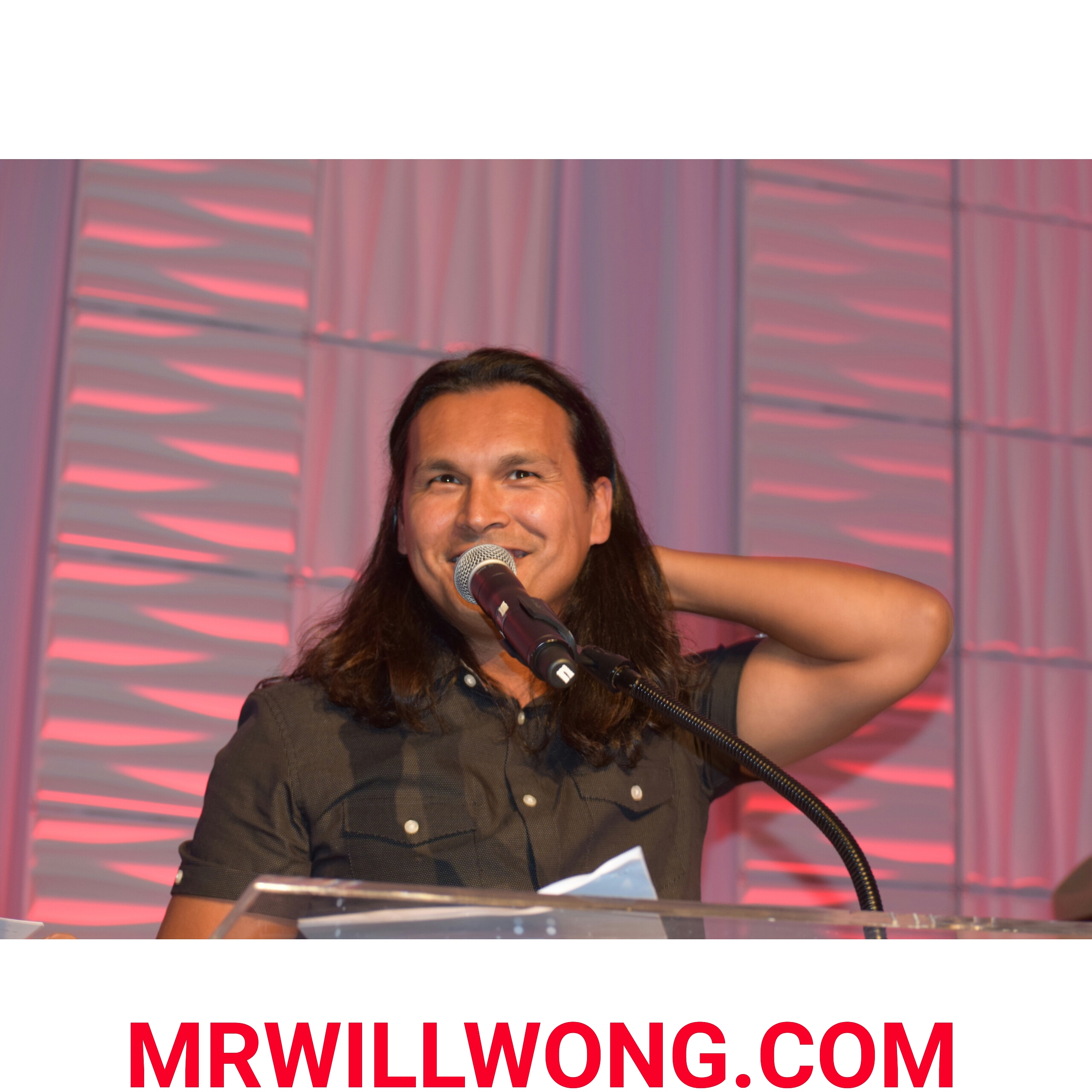 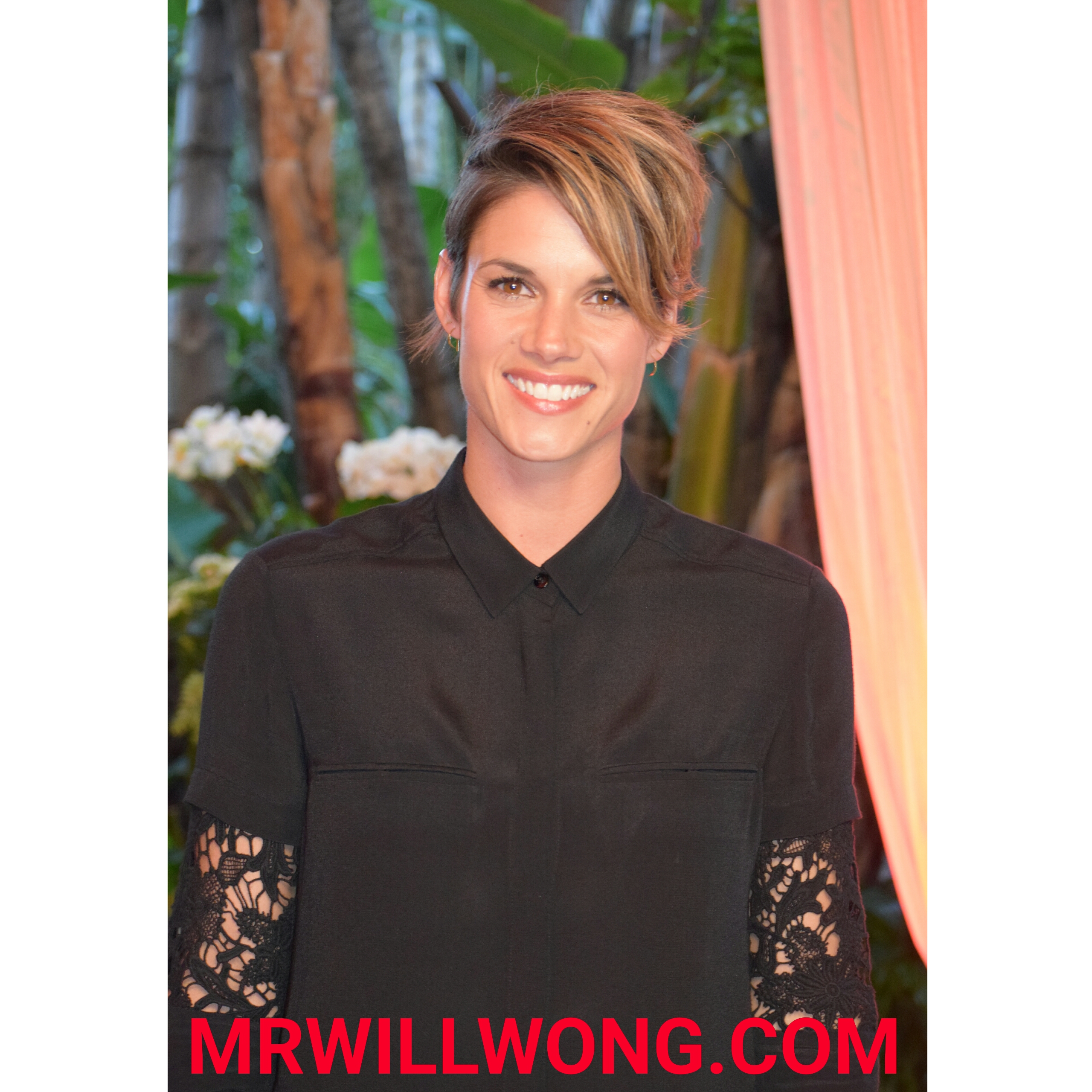 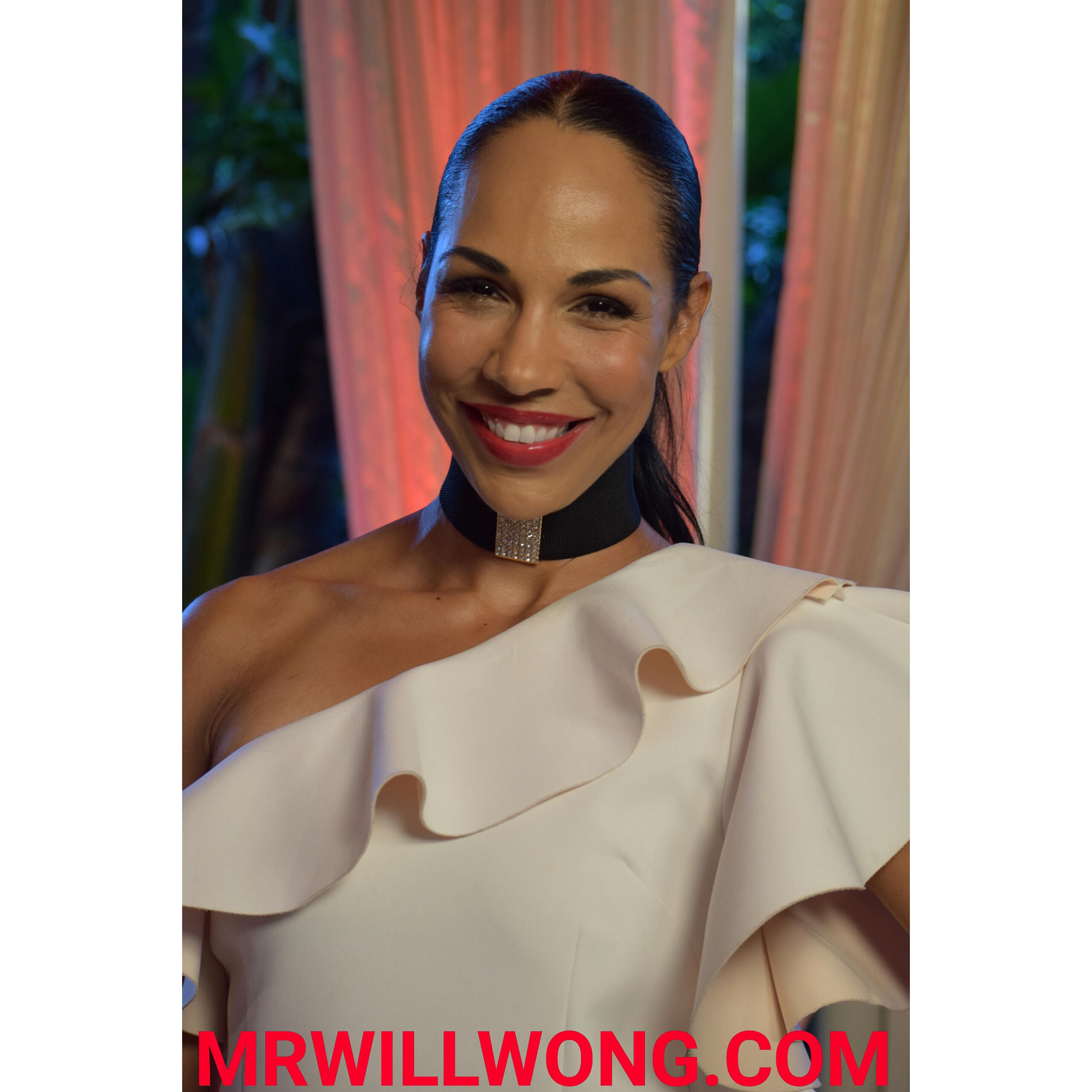 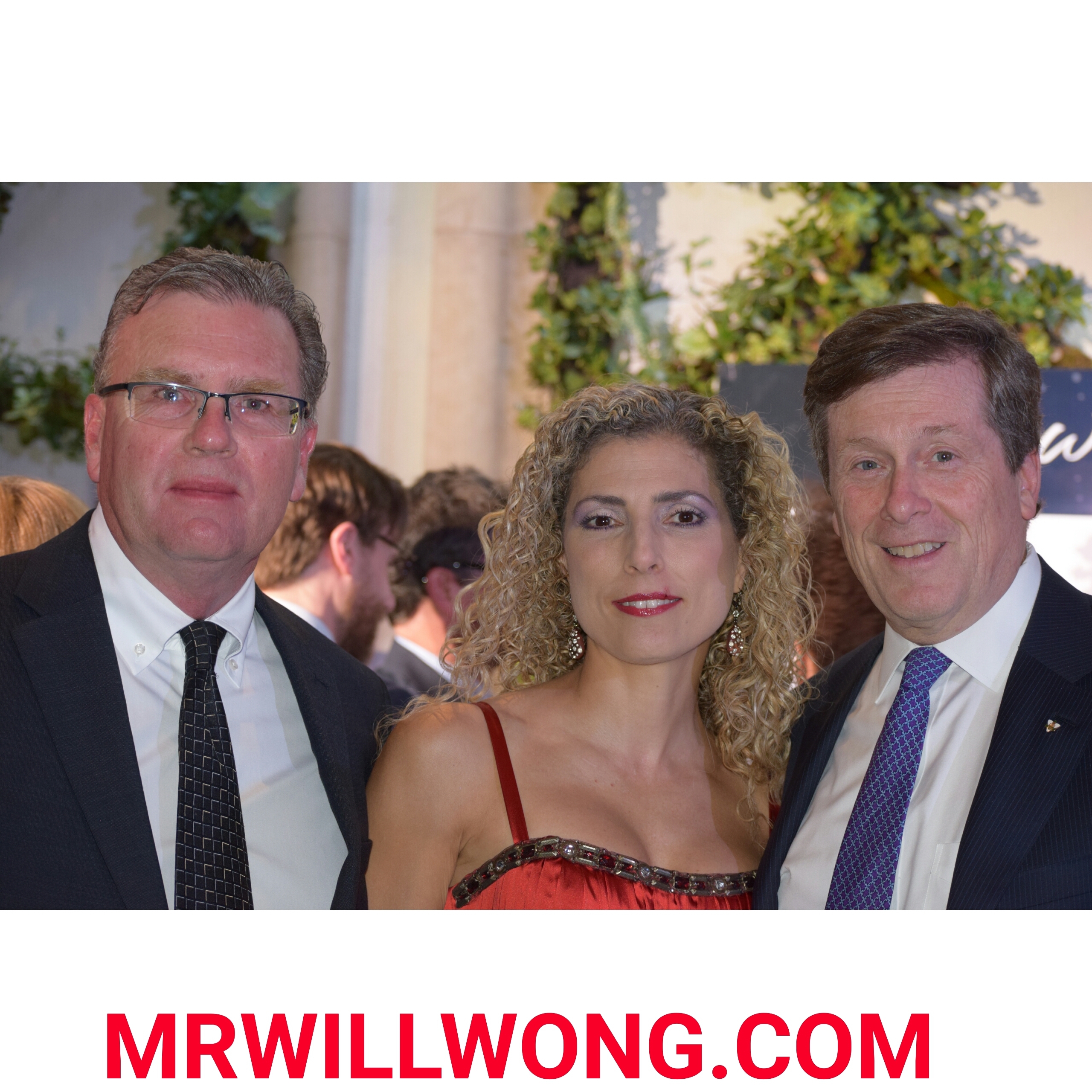 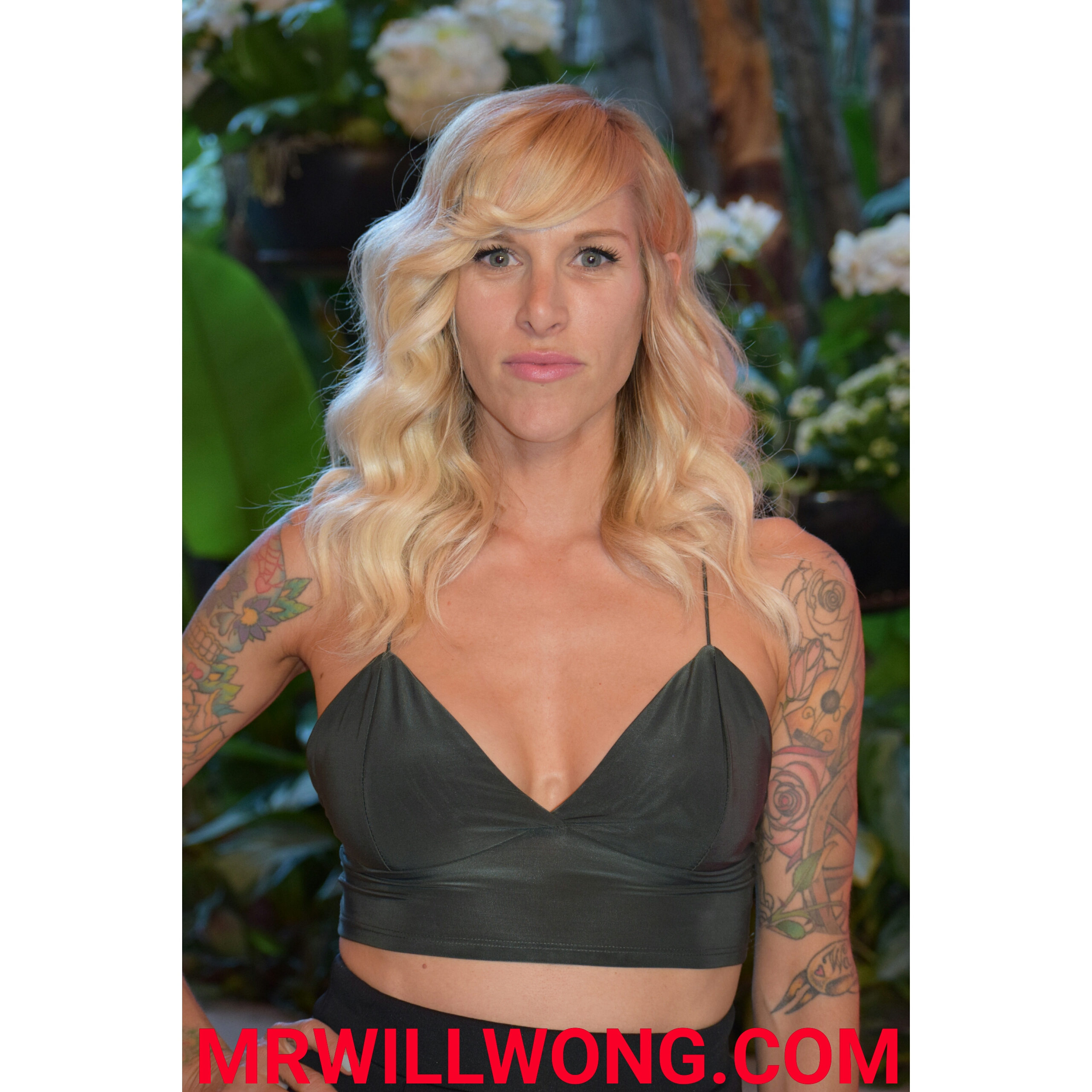 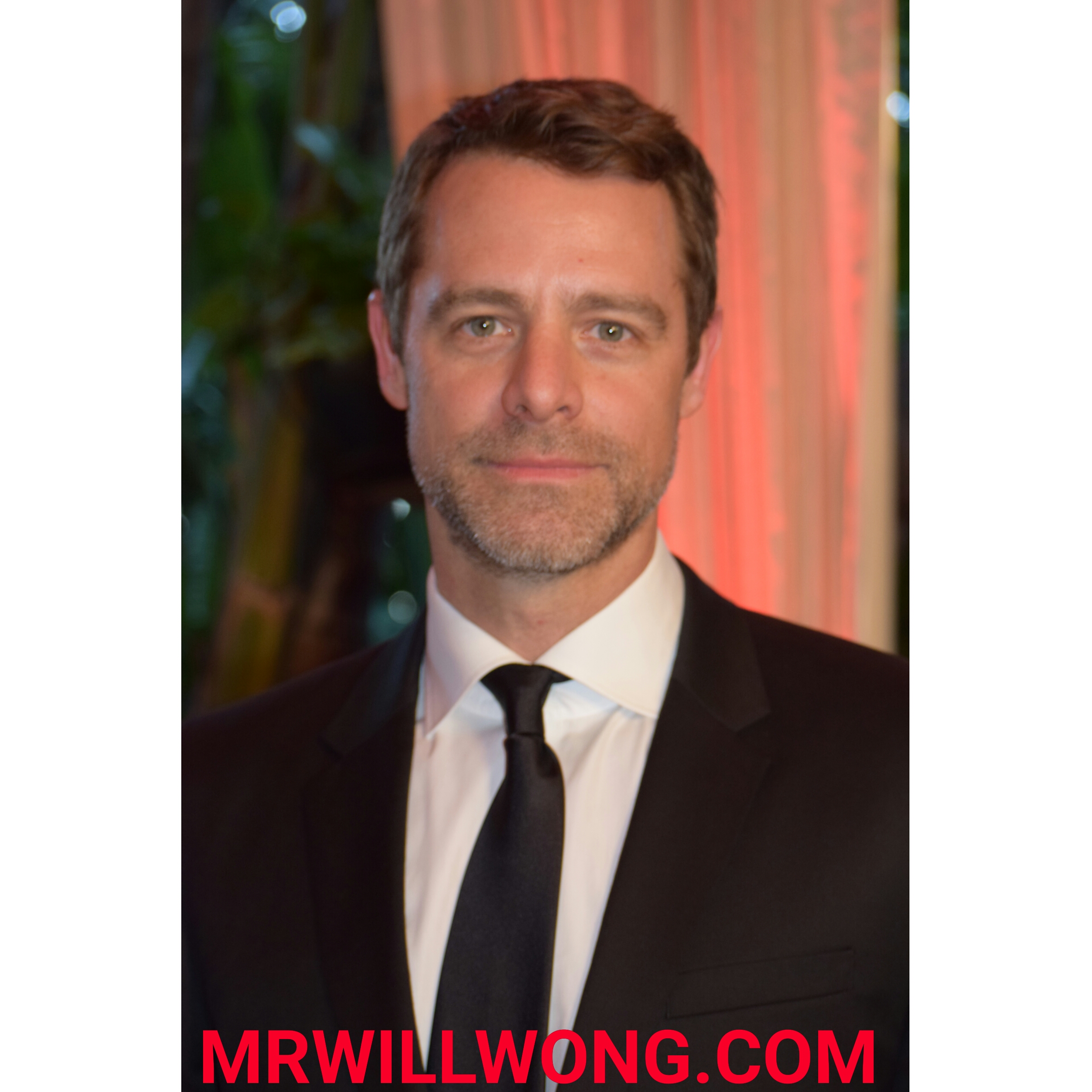 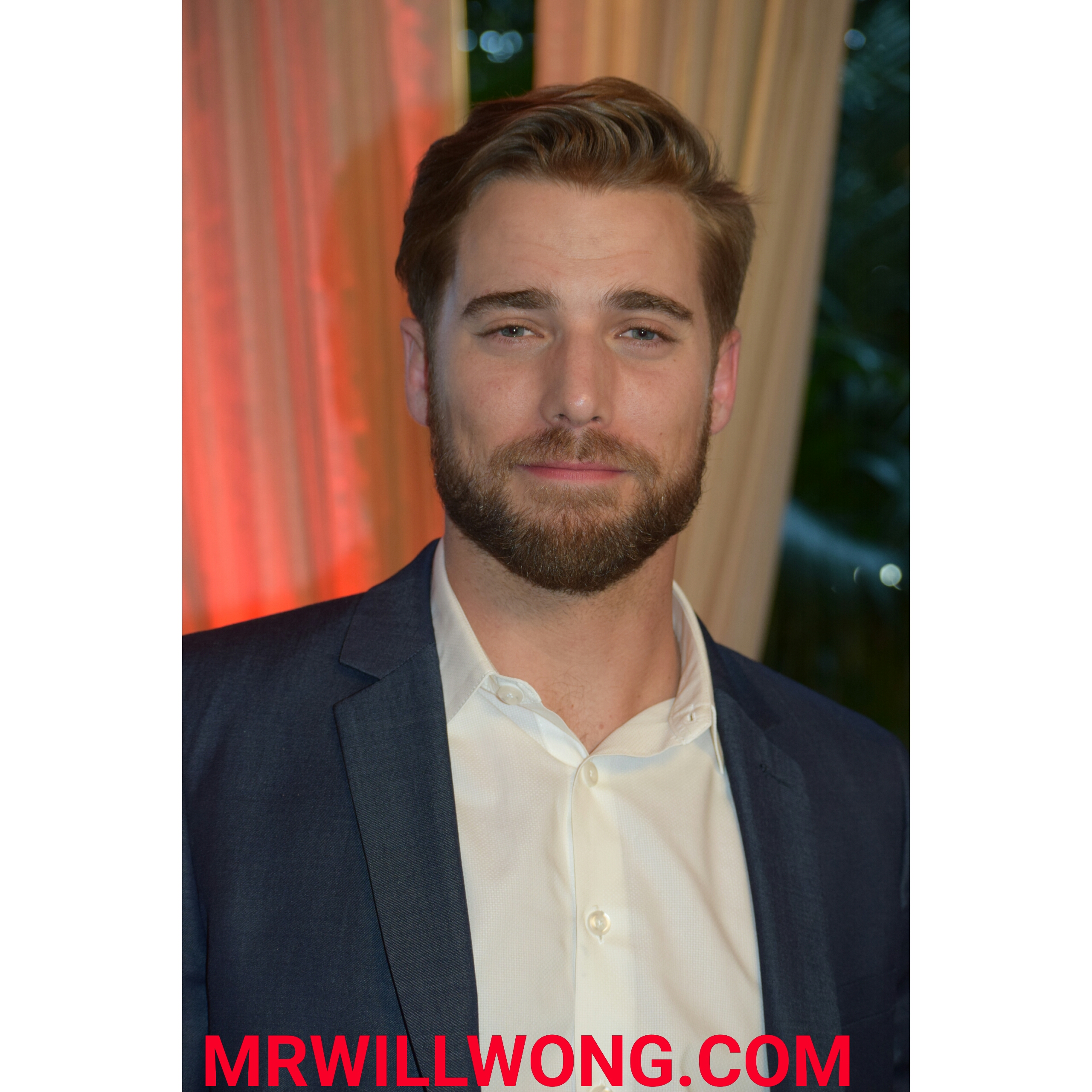 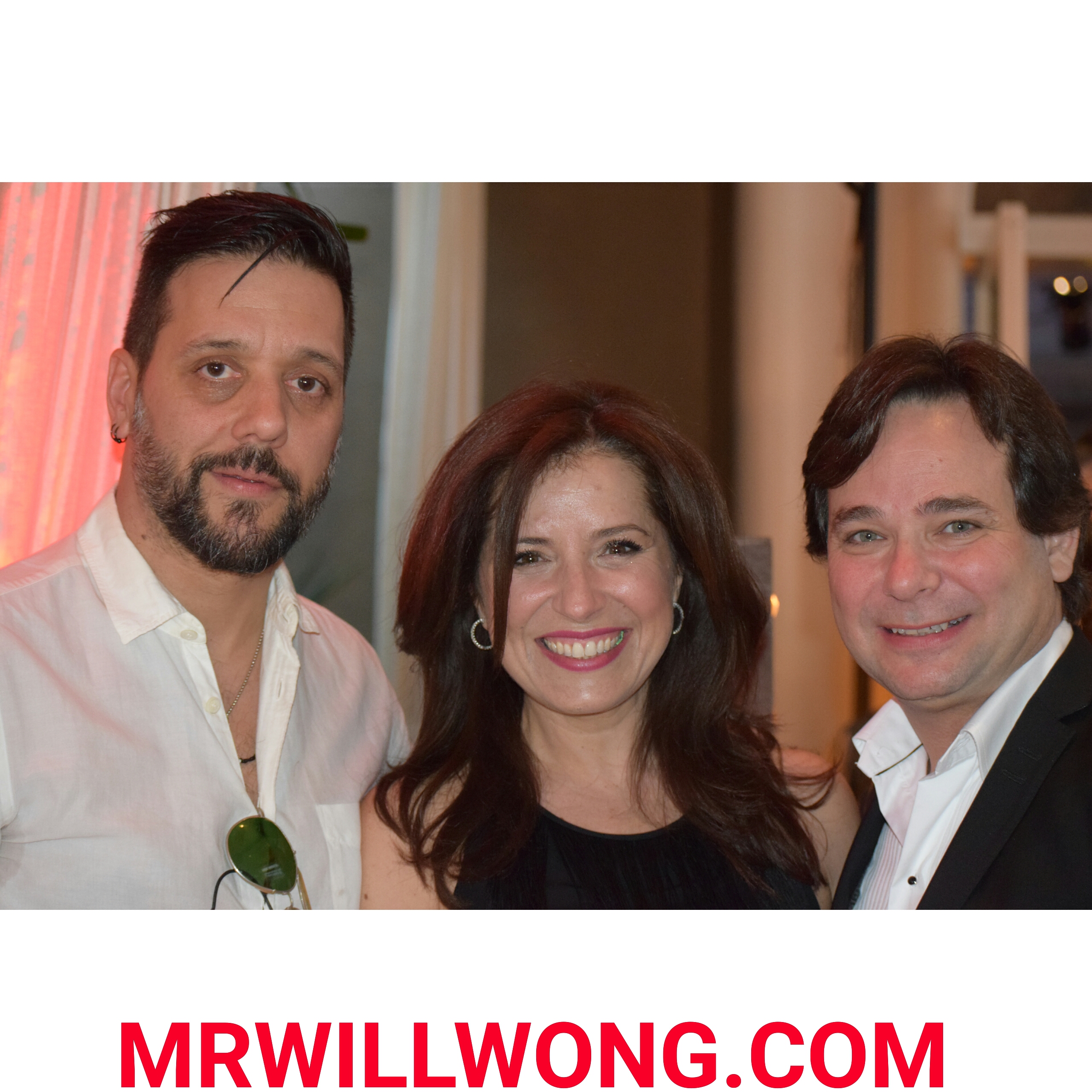 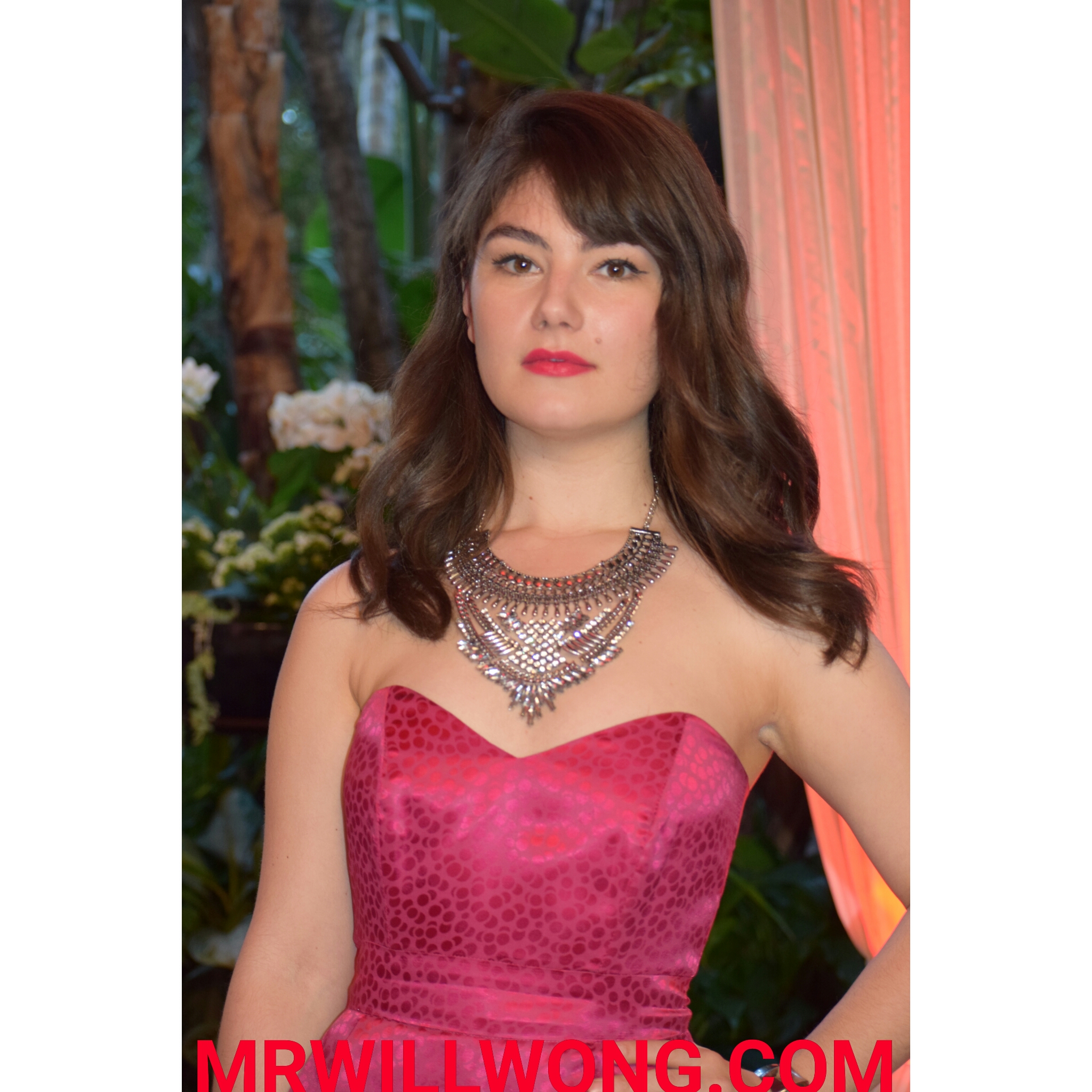 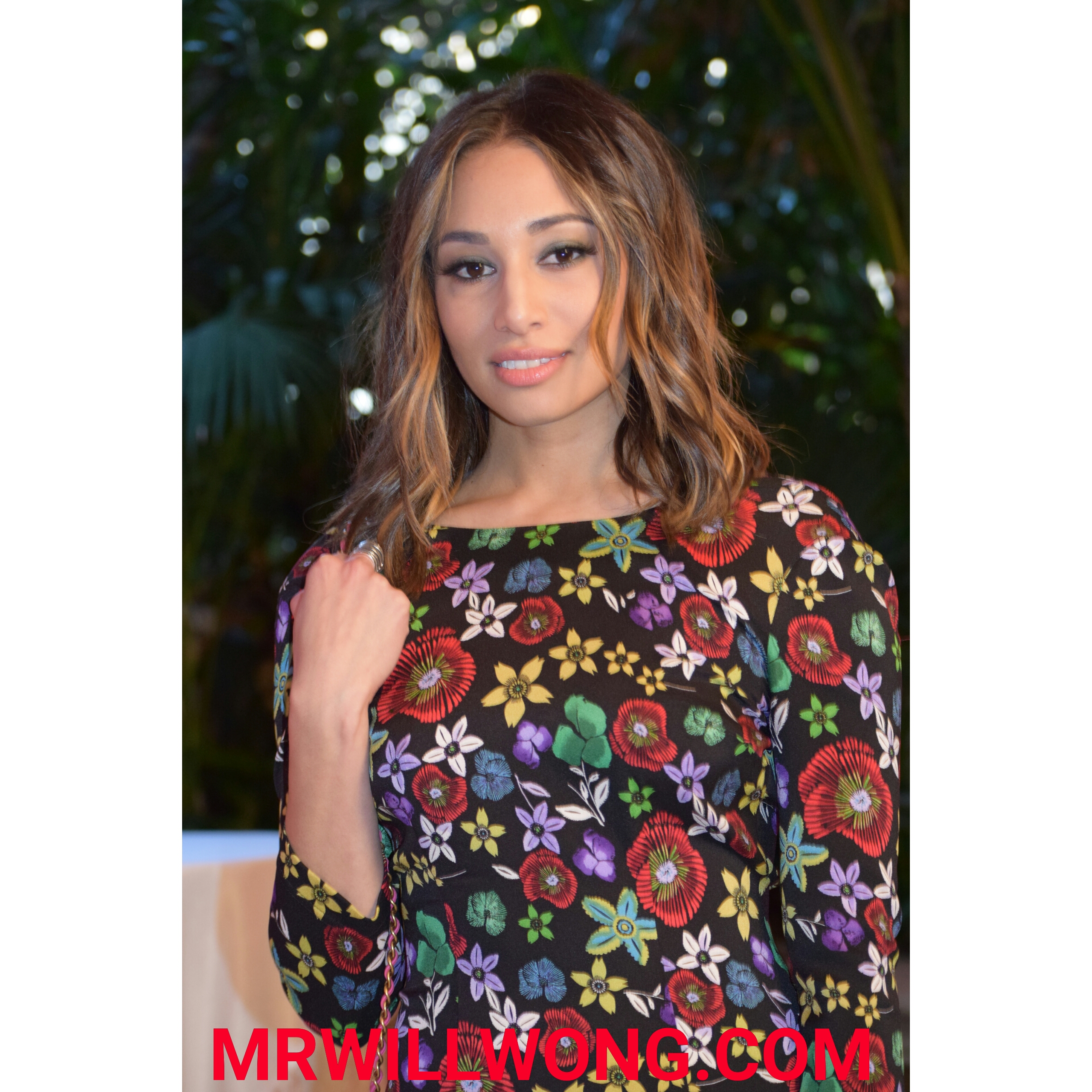 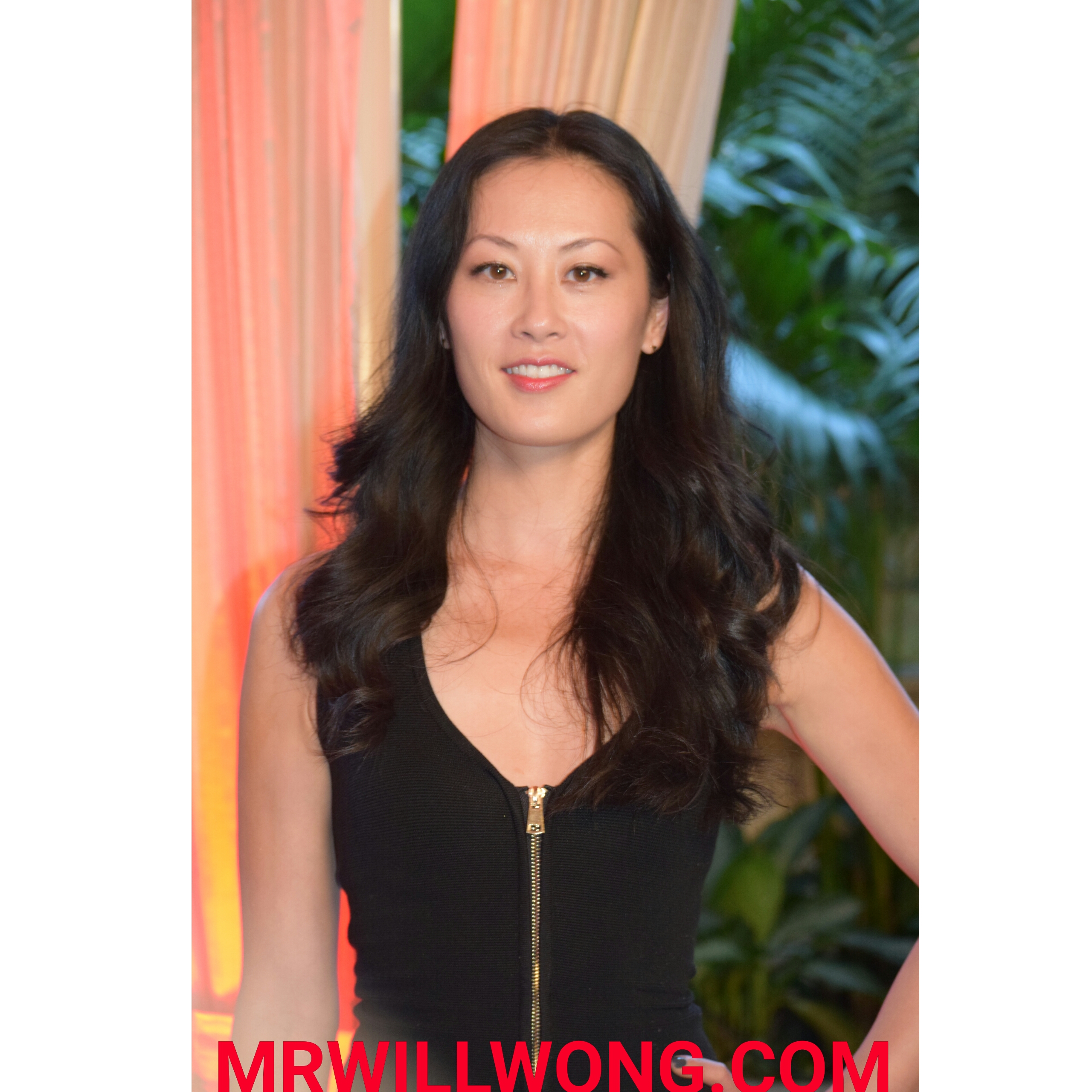 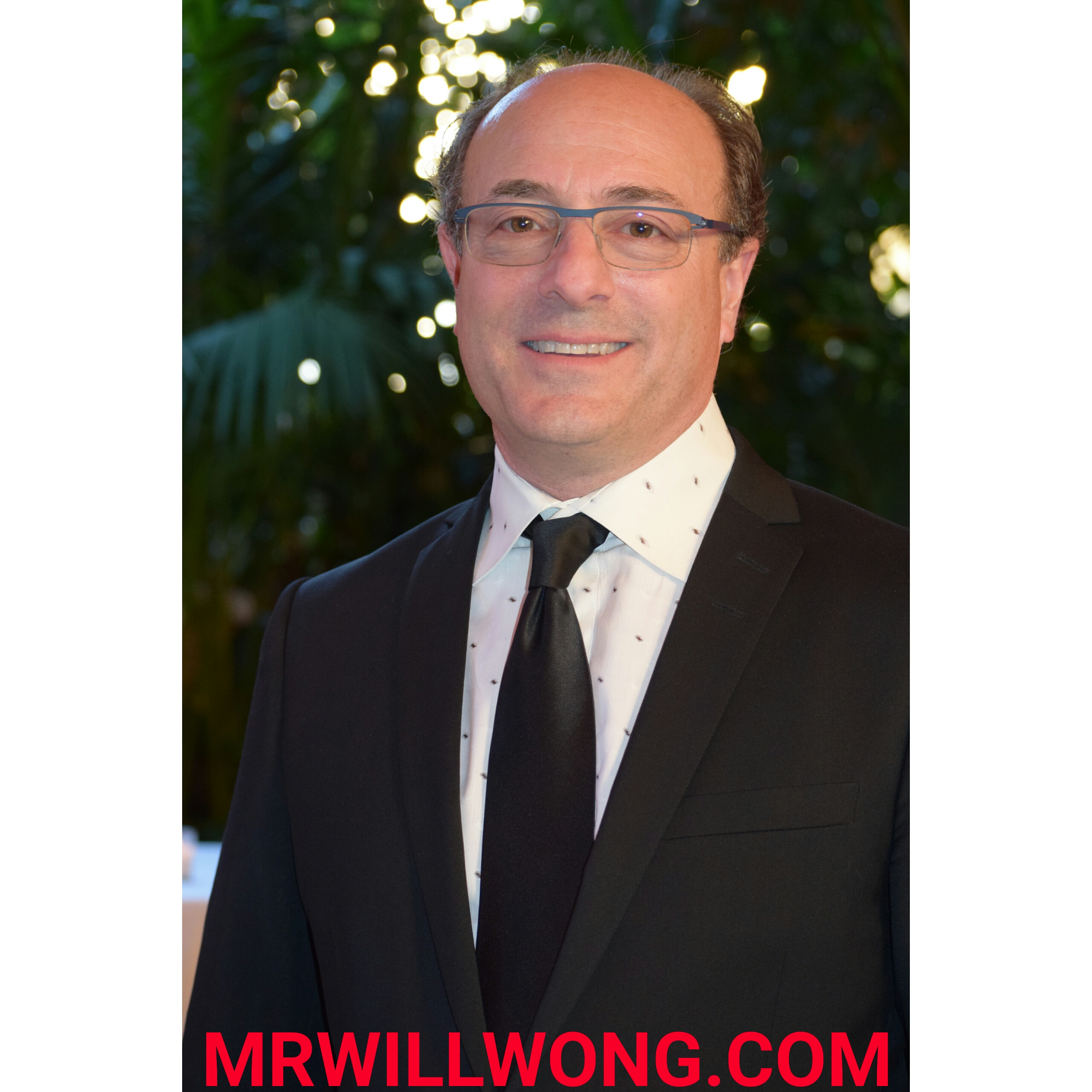 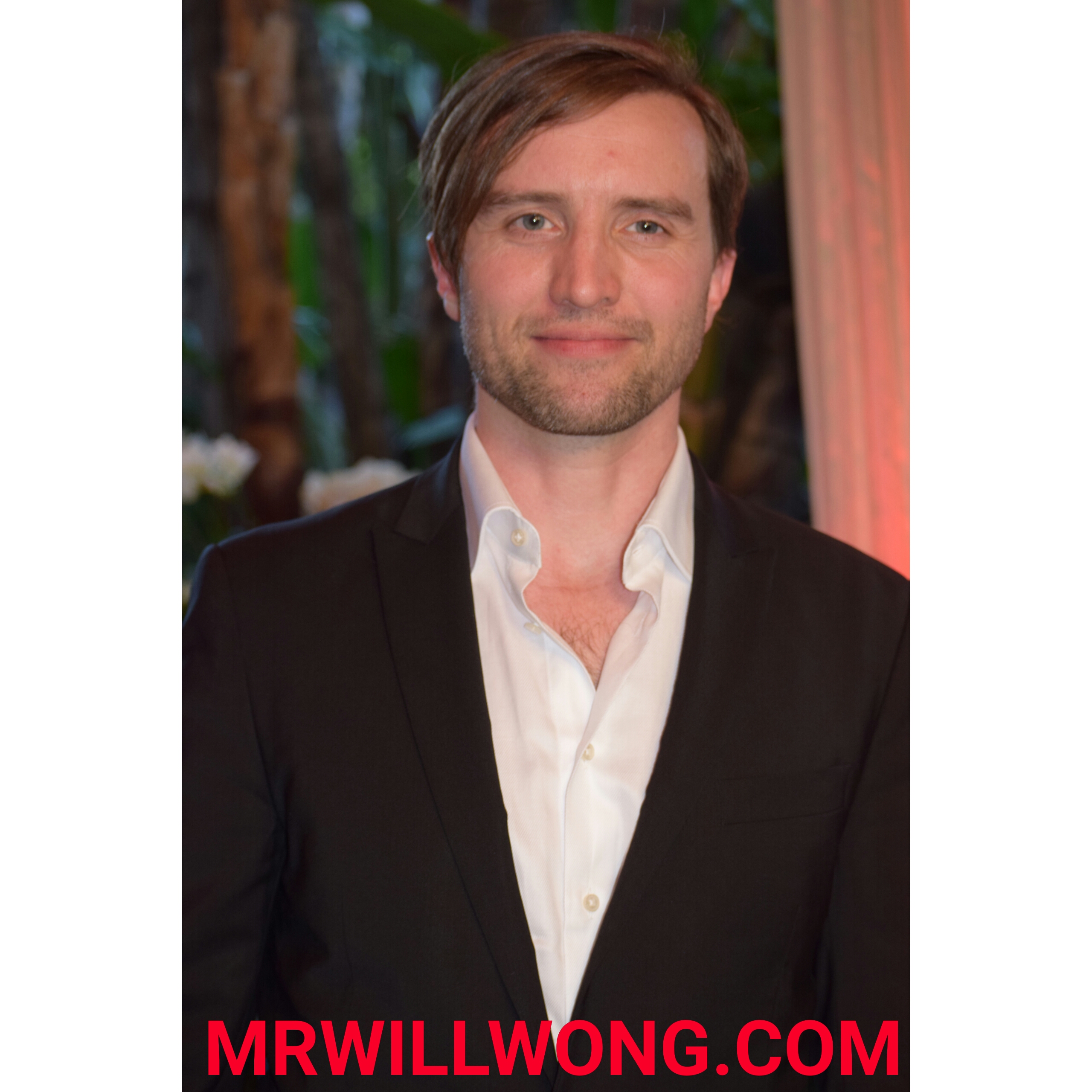 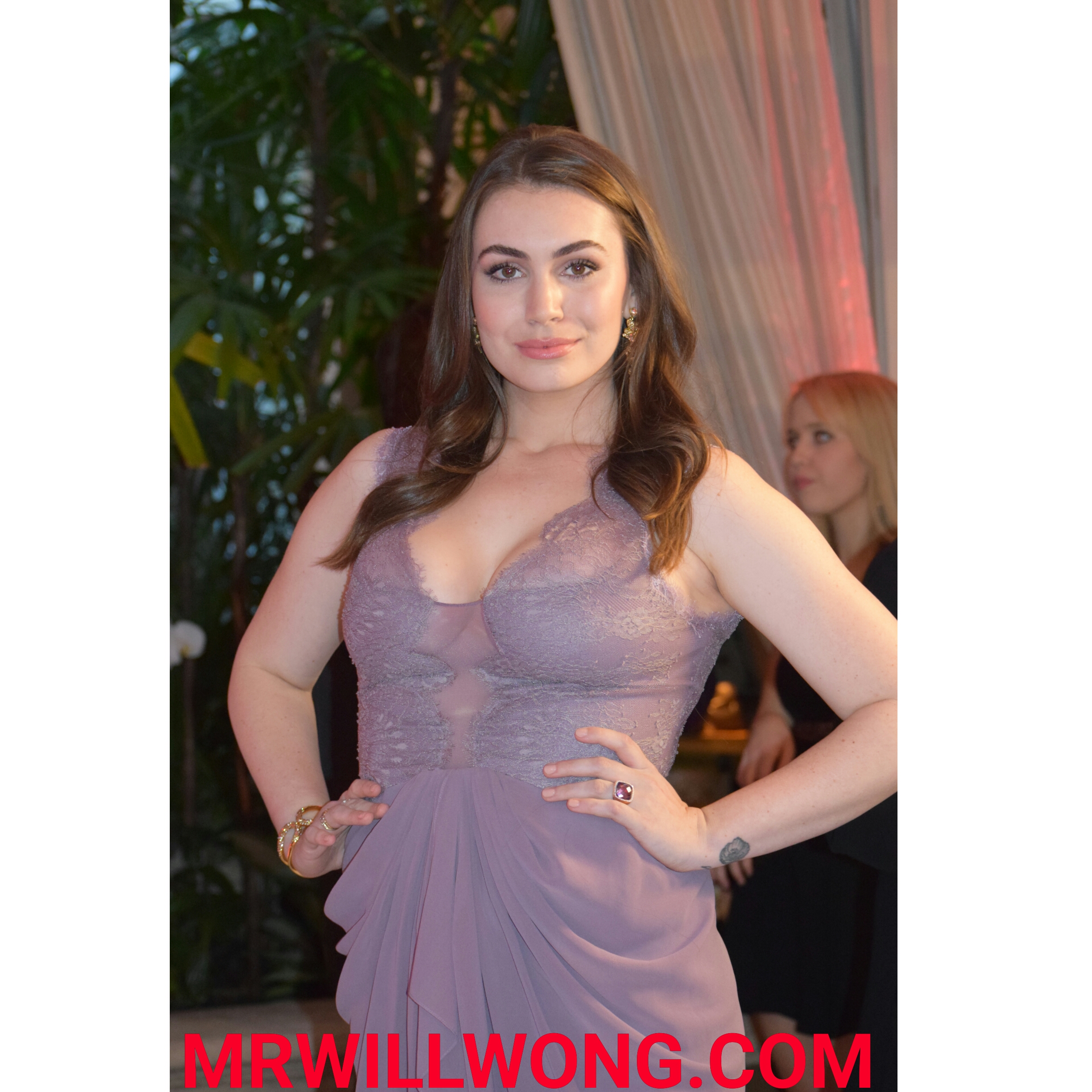 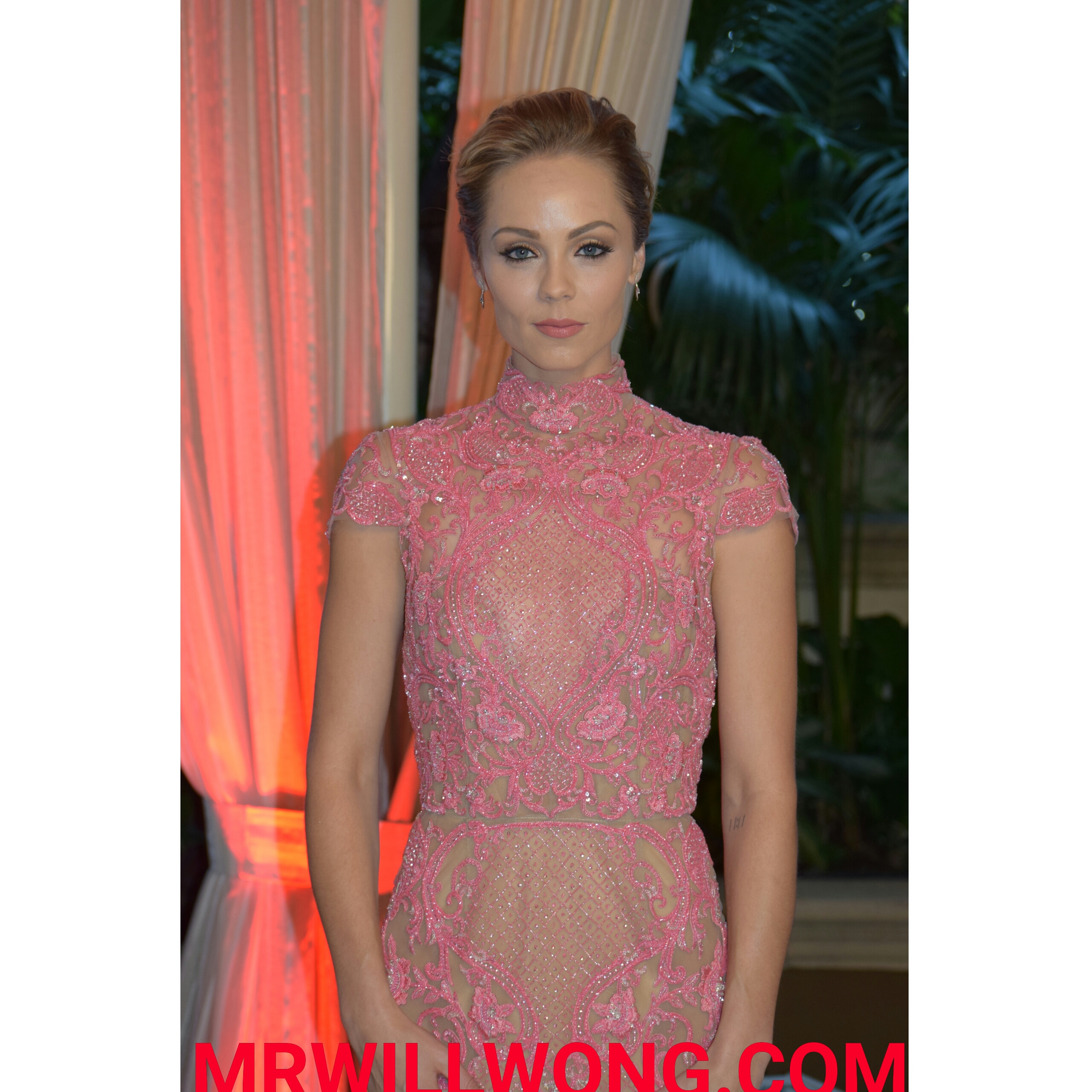 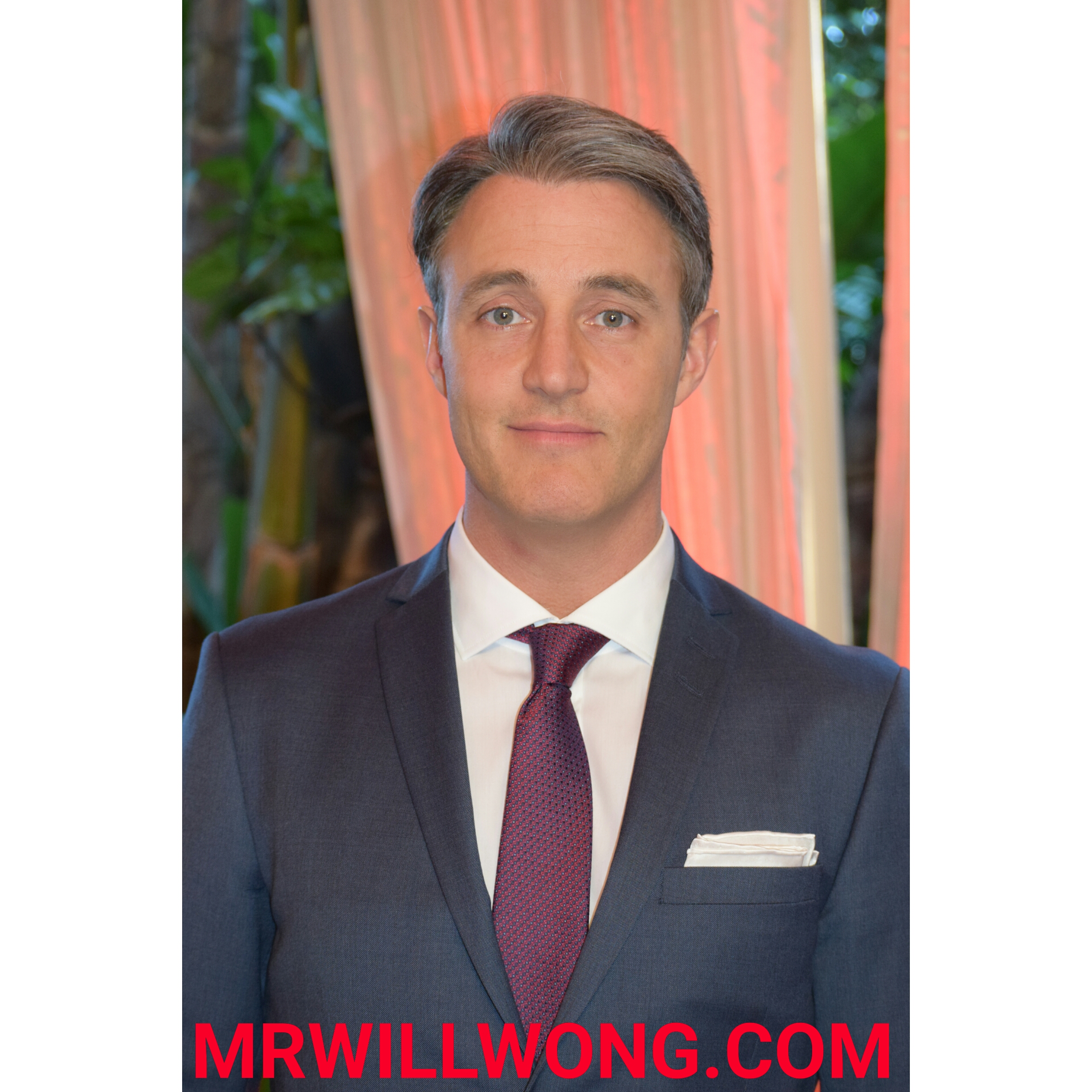 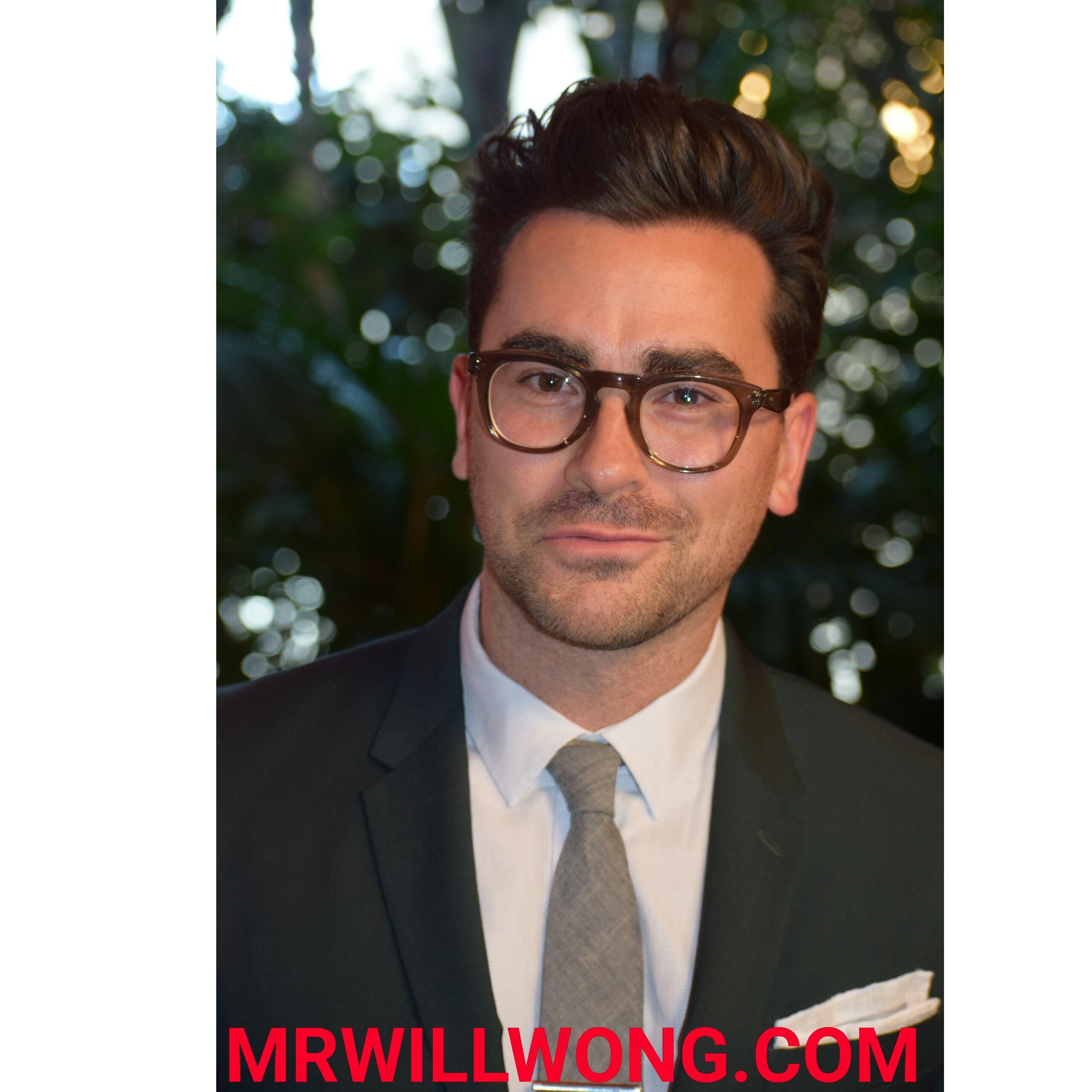 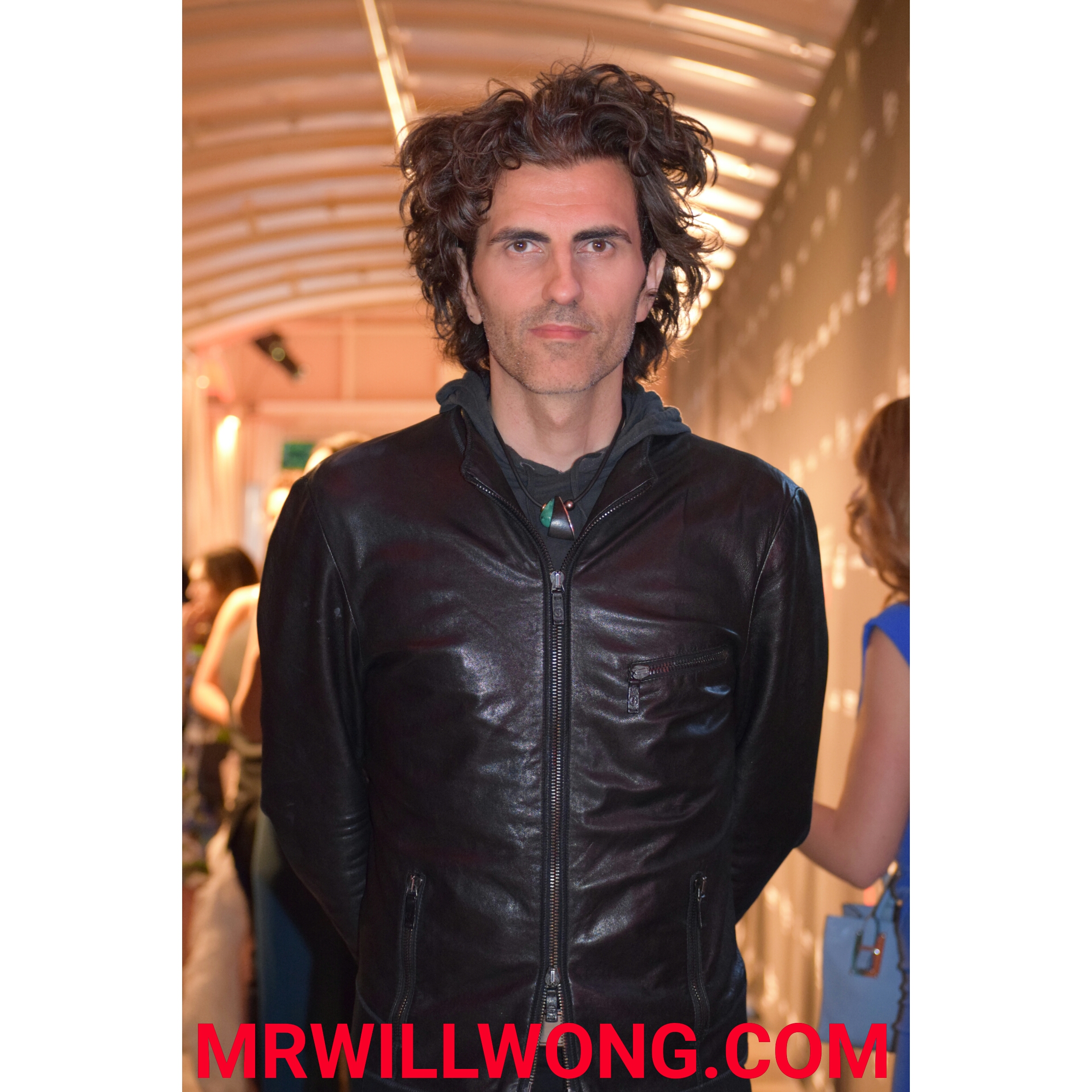 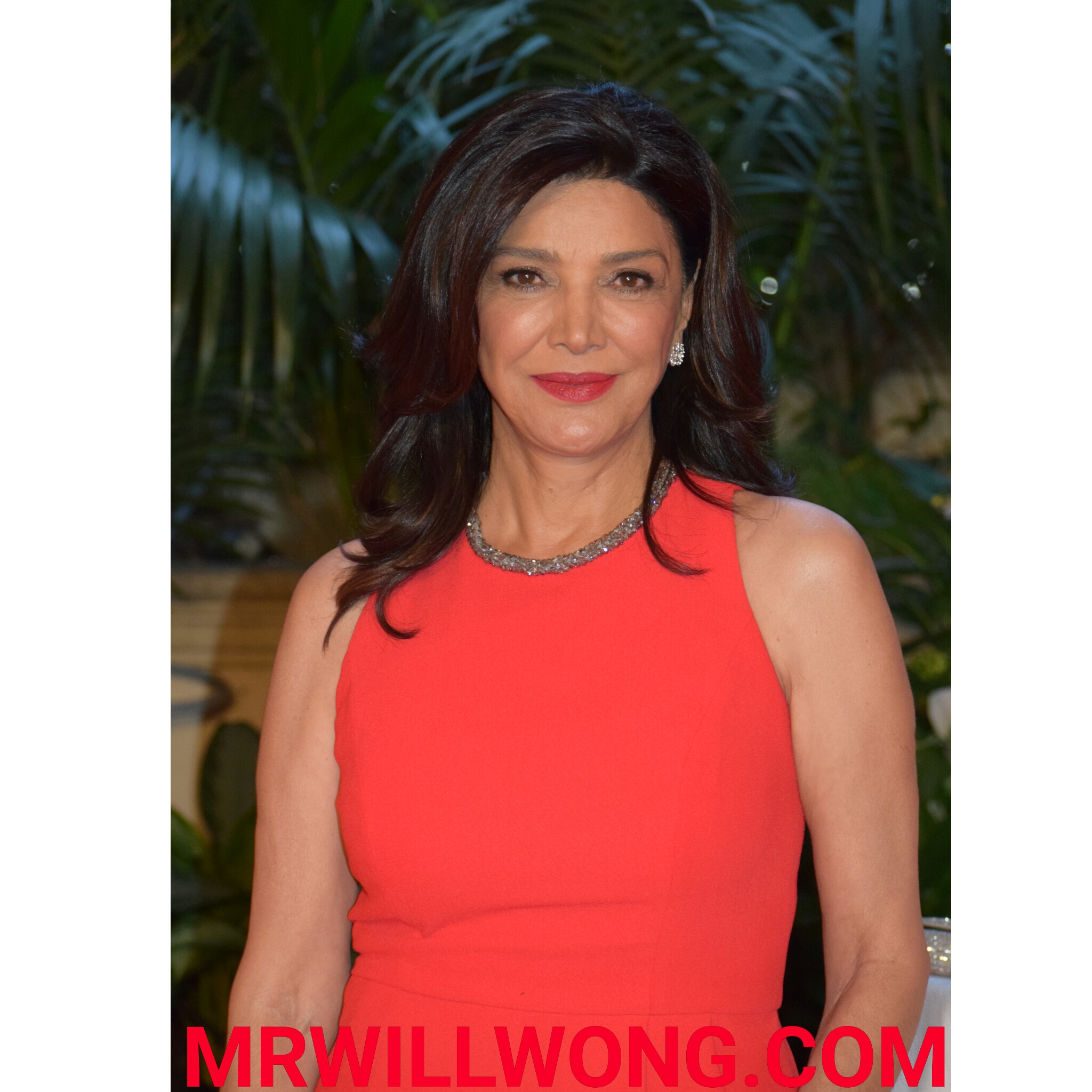 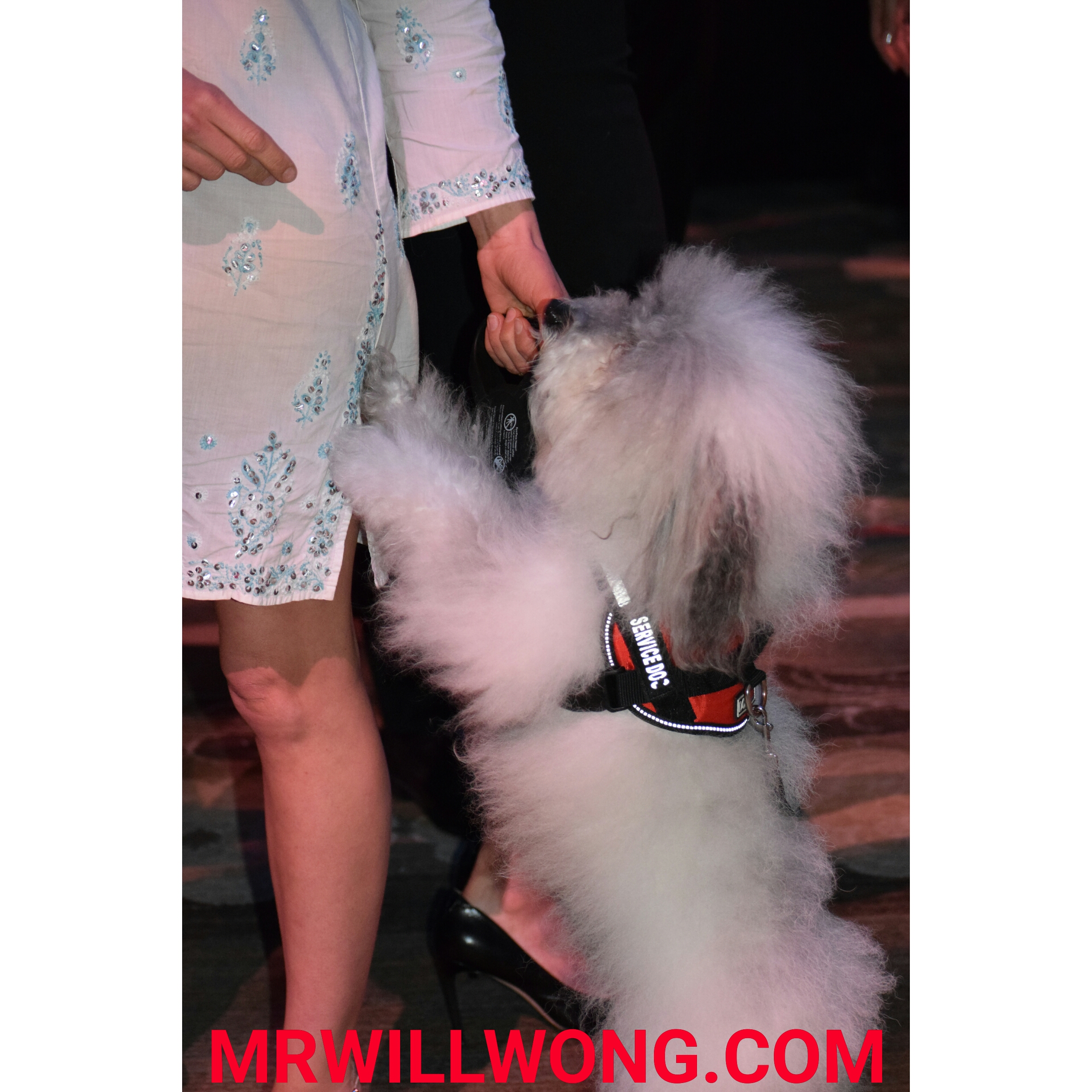 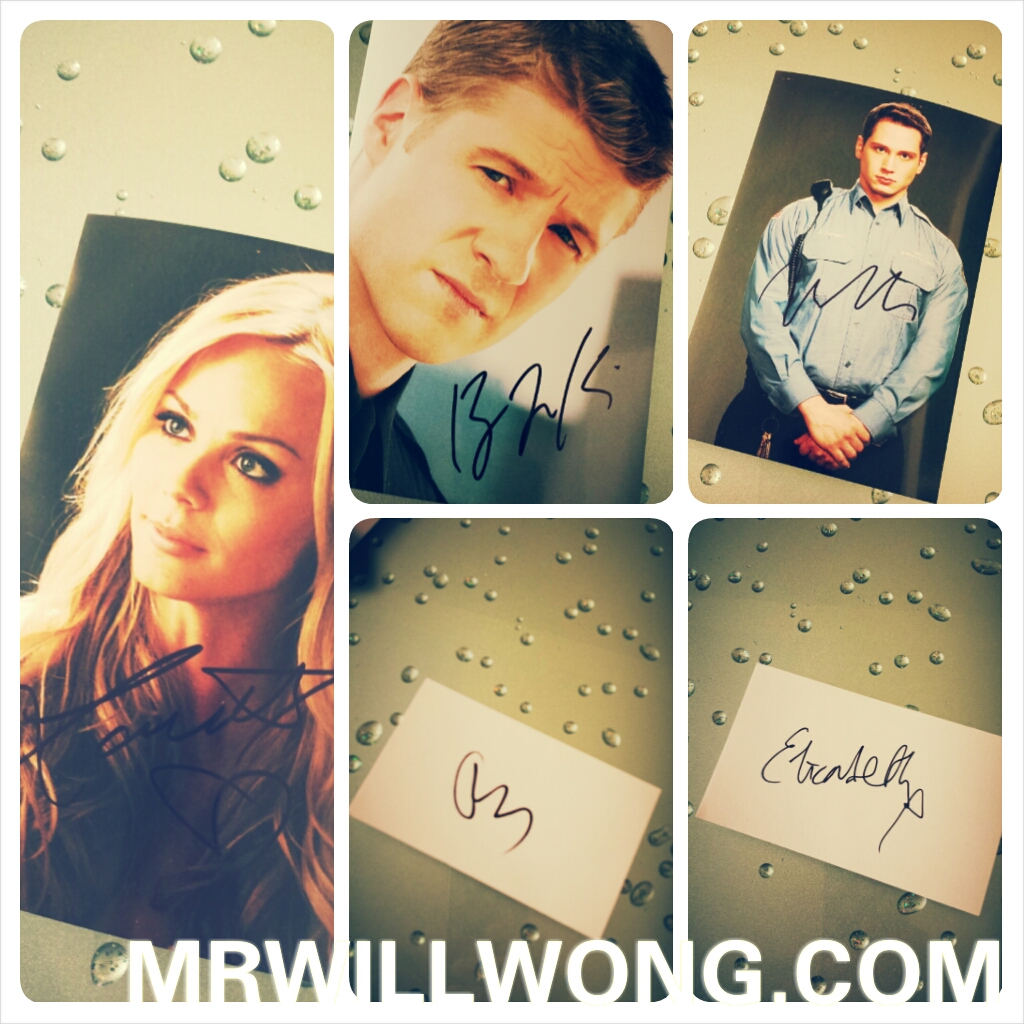 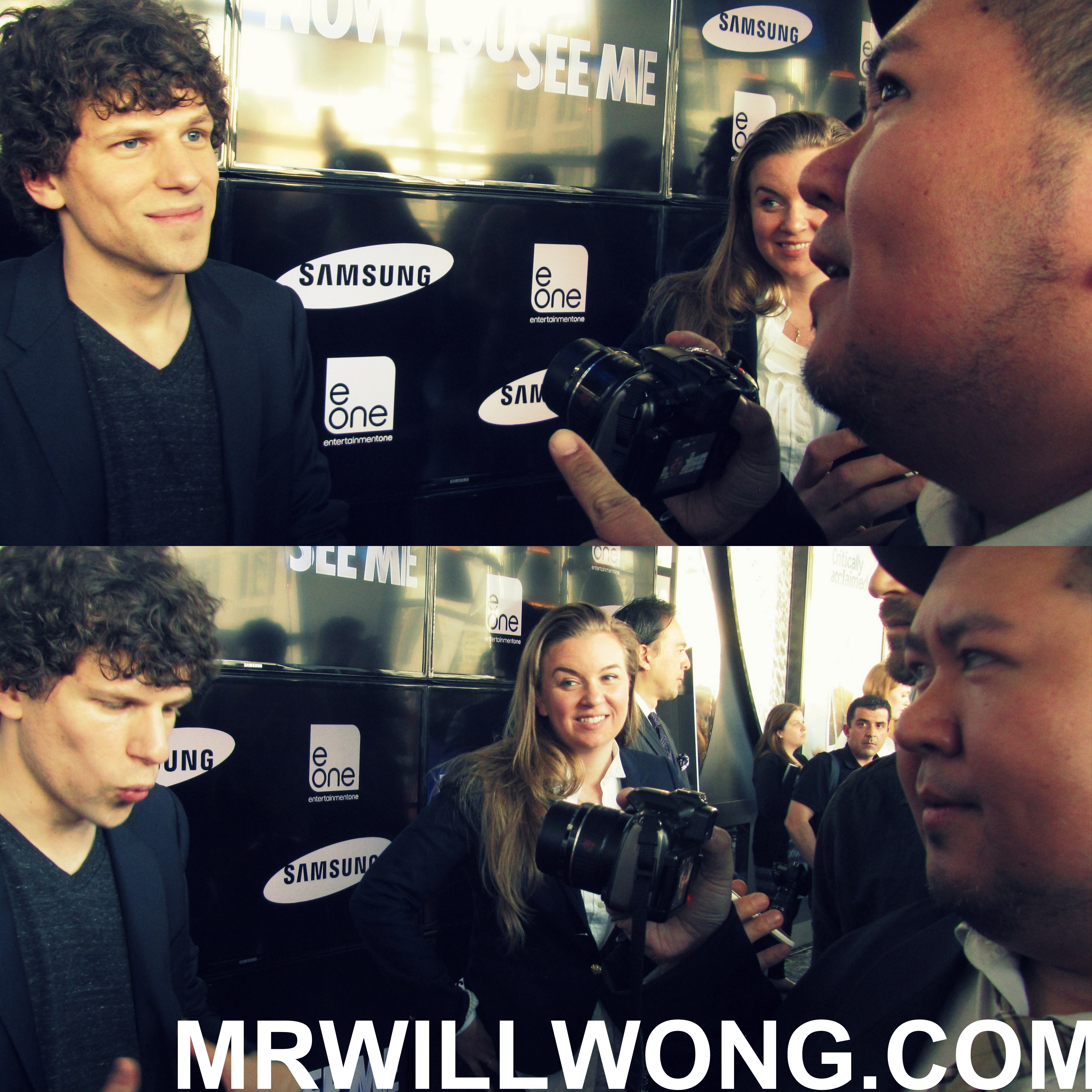 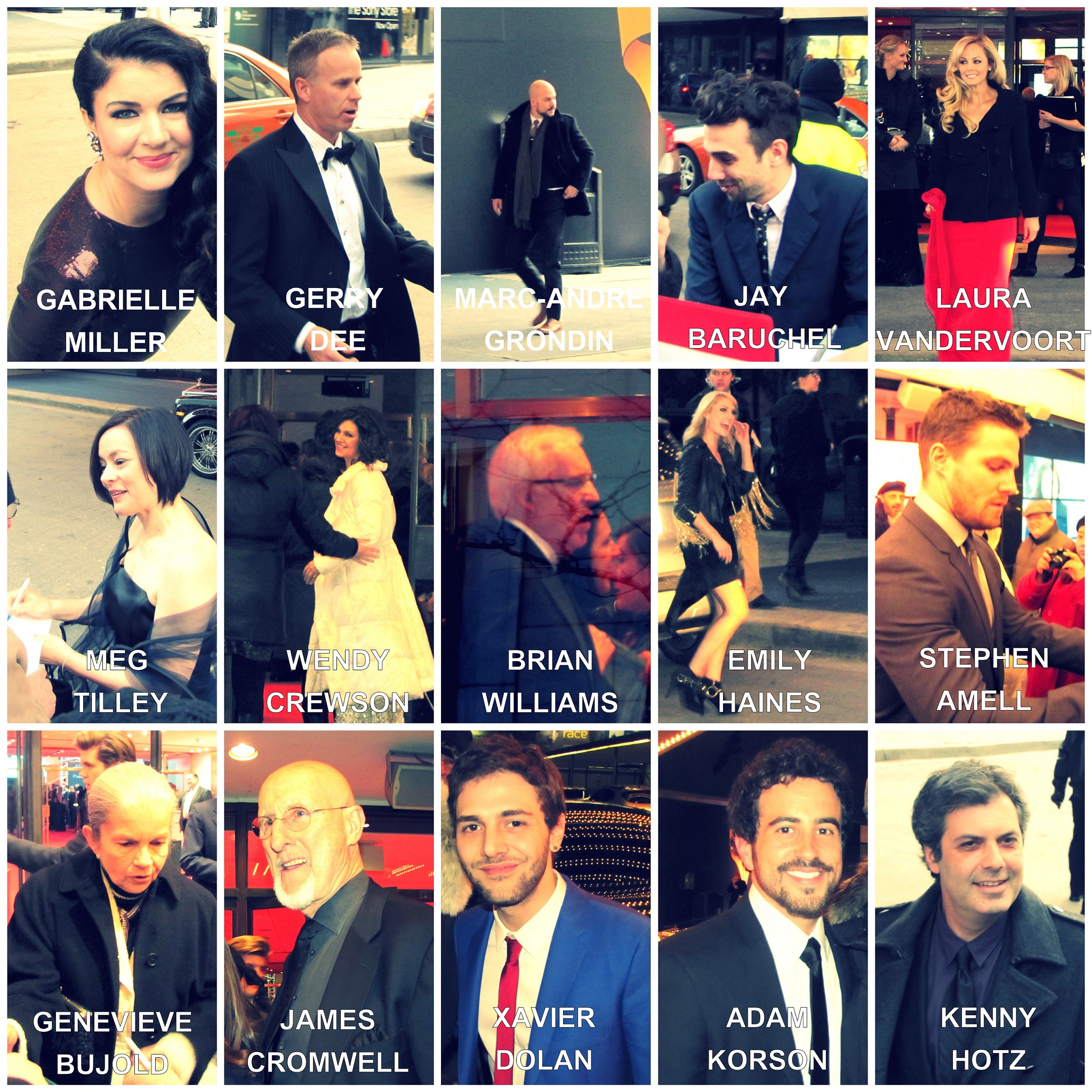