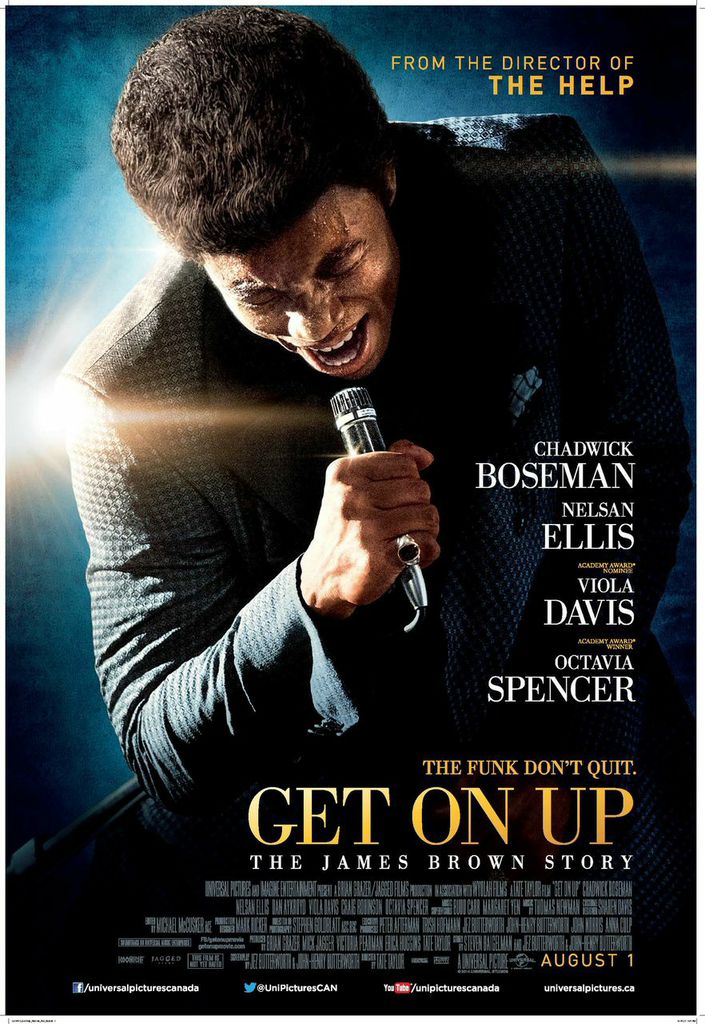 Absolutely ridiculous!  Melissa McCarthy in her element yet again.  Teaming-up with her Husband Ben Falcone, who writes and directs the Funnywoman’s next effort, TAMMY, we get a quick glimpse of what could be the Comedy of the Summer in this hilarious Teaser Trailer!

After losing her job and learning that her Husband has been unfaithful, a Woman hits the road with her profane, hard-drinking Grandmother.

So pretty much everyone on the Internet is raving about Justin Timberlake‘s fantastic fifth time hosting Saturday Night Live and despite the dependency on lewd humour, there never was a dull moment as he charmed his way through Pre-taped/Live  Sketches and Performances of his latest two Singles.

Timberlake started off tonight with a Cold Open, doing a parody of Elton John performing Candle in the Wind in memory of recently-deceased Venezuelan President, Hugo Chavez.  “Goodbye Hugo C…”, he sang.  The Actor/Singer/Songwriter/Entrepreneur was joined also by Saturday Night Live Veterans, who like him previously hosted five times including Alec Baldwin, Tom Hanks, Chevy Chase,  Martin Short, Candace Bergen, Steven Martin and Dan Aykroyd.   The latter two even came back to reprise their roles as the sleazy Festrunk Brothers in a Dating Game Sketch enticing Vanessa Bayer, while  Timberlake and Andy Samberg  too tried seducing her with some raunchy ’90s-inspired R&B.  Think Dick in a Box, but like a fivesome.

Also brought back  was his Liquorville Sketch, which prior saw him perform alongside Lady Gaga.  This time around he dressed-up as a giant piece of Tofu promoting Veganism, with his own takes of Chic‘s Le Freak, Rihanna‘s We Found Love, Vanilla Ice‘s Ice Ice Baby with Vegan-friendly Lyrics.He capped it all off with his own take on Internet Viral Sensation The Harlem Shake but instead, The Vegan Shake.  Amazing!

With his third solo Disc The 20/20 Experience due later this month, Timberlake made us remember why it is we love him so with stunning renditions of Suit & Tie (joined on-stage by Jay-Z) and Mirrors, both drawing loud cheers, sounding impeccable backed by The Tennessee Kids Band.

Just when we thought the laughs weren’t big enough, a Video Sketch of a fictitious Series with Nasim Pedrad titled She’s Got a Dick, where Timberlake‘s Character has to come to terms with the Woman he loves having some “surprise” male anatomy.  Keenan Thompson also appears on the Sketch curiously questioning Timberlake about its size.

Full Videos will be up on Global Television‘s Website tomorrow for Canadian Viewers.

Comedian, Singer, Writer, Actor and Entrepreneur Dan Aykroyd truly is a National Treasure, so who more fitting to present a Diamond Jubilee Medal tonight at Roy Thomson Hall than him?  The Funnyman earlier taped an Interview at CBC for George Stromboulopoulos Tonight, only to be joined by that popular TV Personality at the Gala, which honoured Members of the Order of Canada who reside in Ontario.  The Medals recognize outstanding contributions and achievements from all sectors of Society. Other Presenters tonight included Jian Ghomeshi, Tom Cochrane,  Craig Kielburger, Peter Mansbridge, David Mirvish and Brian Williams.

All dappered-up, Aykroyd was awesome enough to stop for a quick Snap and other Fans-in-waiting had nothing but praise for him being a great sport. Noticing my Camera Strap in the way, he did a quick adjustment to ensure we got a winning Shot!

The Primetime EMMY Winner and Oscar-nominated Actor is attached to the long-overdue Ghostbusters III (Ivan Reitman rumoured to direct) and this year will be featured in Dorothy of Oz which features the Voice Work of Hugh Dancy, Lea Michele, Patrick Stewart, Kelsey Grammer, Meg Hilty, Jim Belushi and Martin Short. The Actor was last seen in 2012’s Box Office Hit The Campaign and coincidentally, we spotted his Co-Star Katherine LaNasa here the other day! 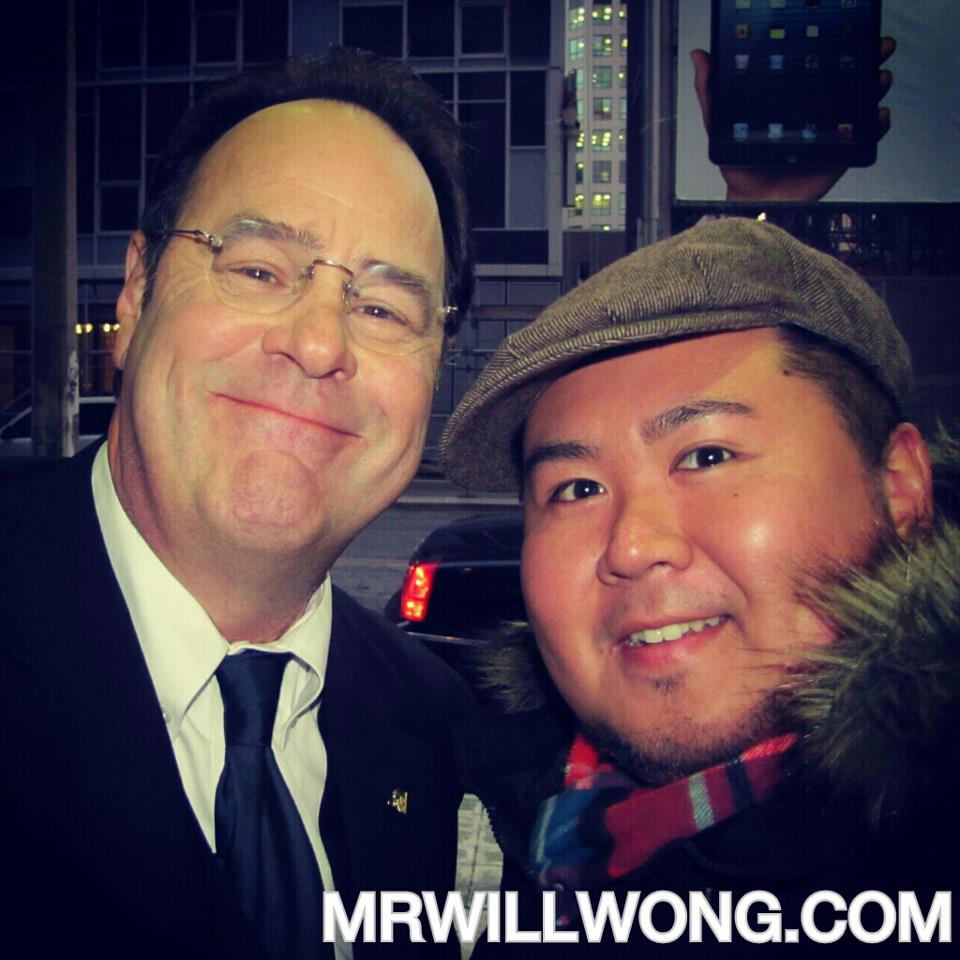