#GIVEAWAY: ENTER FOR A CHANCE TO WIN ADVANCE PASSES TO SEE “AMERICAN UNDERDOG”

American Underdog tells the inspirational true story of Kurt Warner (Zachary Levi), who went from a stockboy at a grocery store to a two-time NFL MVP, Super Bowl champion, and Hall of Fame quarterback. The film centers on Warner’s unique story and years of challenges and setbacks that could have derailed his aspirations to become an NFL player – but just when his dreams seemed all but out of reach, it is only with the support of his wife, Brenda (Anna Paquin) and the encouragement of his family, coaches, and teammates that Warner perseveres and finds the strength to show the world the champion that he already is. American Underdog is an uplifting story that demonstrates that anything is possible when you have faith, family, and determination.

Enter for a chance to #win Advance Passes to see #AmericanUnderdog.

NOTE: Please do not accept friend requests from others accounts advising you that you’ve won and asking you to submit your personal information. Be diligent guarding your info. We will only message winners from our official Facebook account.

AMERICAN UNDERDOG is in theatres December 25, 2021.

#FIRSTLOOK: TRAILER FOR SEASON 2 OF “FLACK”

We loved the first season and are thrilled season two is arriving real soon on Amazon Prime Video!

Season two picks up from the events of the season one finale which saw Robyn’s work and home life collide catastrophically when she could no longer resist the temptations of her myriad of addictions. She has sacked PR intern Melody (Rebecca Benson, The White Princess) – for her own good – but closer relationships could be damaged beyond repair. Will Eve (Lydia Wilson, Requiem) ever forgive Robyn, and on a broader scale, will Mills Paulson PR ever be the same again? Their boss Caroline (Sophie Okonedo, Chimerica) has bigger fish to fry in a shakeup that could change her business forever. Throughout all this, the team will continue to keep the outrageous indiscretions of their celebrity clients firmly behind closed doors.

The six-episode first season also stars Sophie Okonedo (Chimerica) who plays Robyn’s boss, Caroline. Formidable and highly capable, this alpha woman takes no prisoners and makes no excuses. But is she hiding a softer side? Lydia Wilson (Requiem) plays Robyn’s best friend, Eve. She is her outspoken and provocative colleague who will have her loyalty pushed to the limits when worlds collide. Rebecca Benson (The White Princess) plays intern Melody. Young and naïve, she has attached herself to very unsuitable role models. Guest stars include Max Beesley, Marc Warren, Alan Davies, Katherine Kelly, Darren Boyd, Kadiff Kirwan, Jane Horrocks and Bradley Whitford in the penultimate 5th episode. Flack is a dark and brazen comedy with loveable antiheroes who will shock you with their self-destruction – but have you rooting for them anyway. 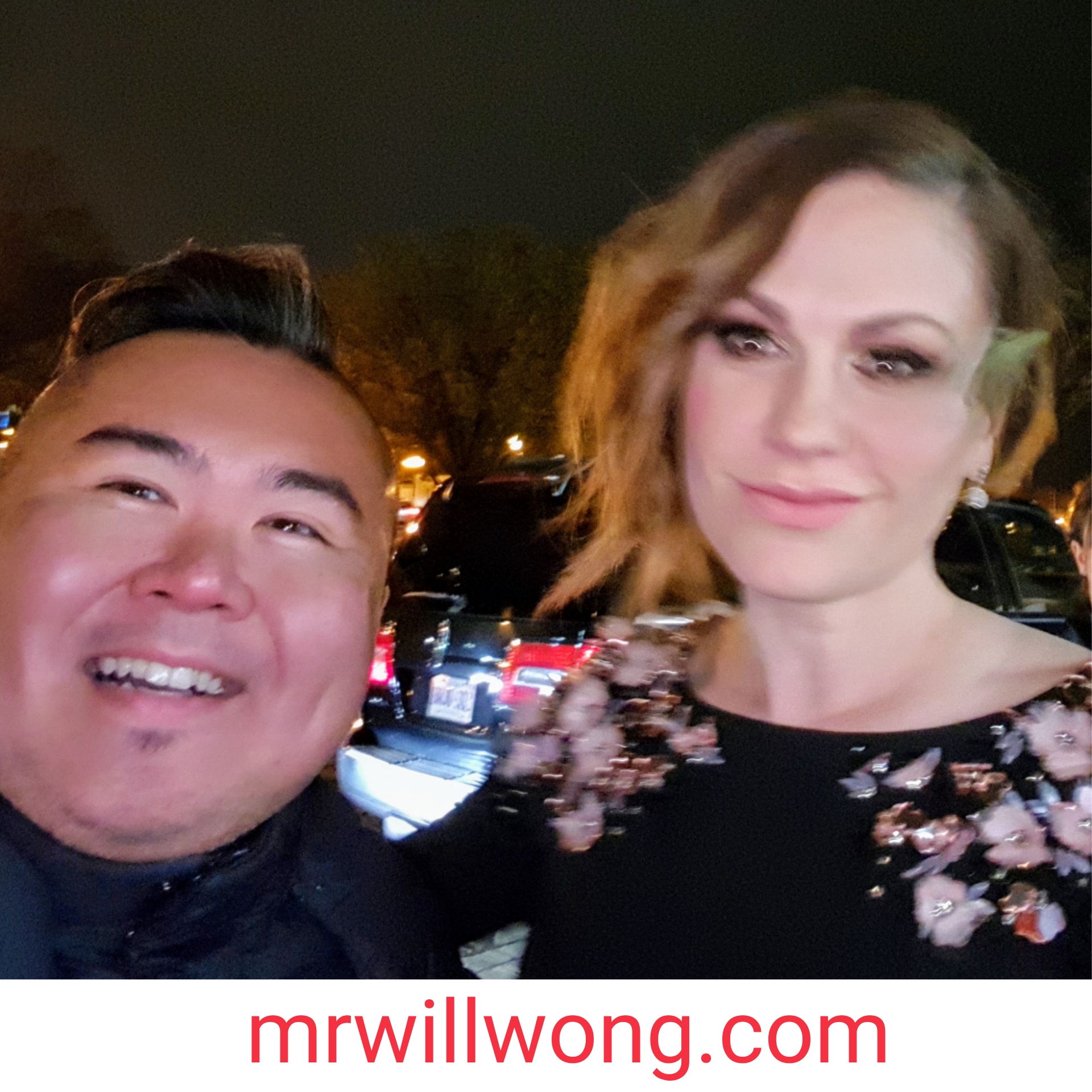 #GIVEAWAY: ENTER TO WIN A COPY OF “THE GOOD DINOSAUR” ON BLU-RAY COMBO PACK

Walt Disney Studios Home Entertainment Canada + Mr. Will want to give Readers a chance to win on Digital HD + Blu-ray Combo Pack, worldwide Box Office hit, THE GOOD DINOSAUR!  Fresh off its run in theatres, this is your chance to bring it home for your family to enjoy!

From the innovative minds of Disney•Pixar comes a hilariously heartwarming adventure about the power of confronting and overcoming your fears and discovering who you are meant to be.

THE GOOD DINOSAUR asks the question: What if the asteroid that forever changed life on Earth missed the planet completely, and giant dinosaurs never became extinct? In this epic journey into the world of dinosaurs, an apatosaurus named Arlo makes an unlikely human friend. While traveling through a harsh and mysterious landscape, Arlo learns the power of confronting his fears and discovers what he is truly capable of.