So the anticipating begins! We’ve been waiting forever to see something of Lady Gaga in the upcoming season of AMERICAN HORROR STORY and although this isn’t much, this reveals some clues. We see a bedazzled hand ringing the Hotel Reception bell, a sign of more to come! 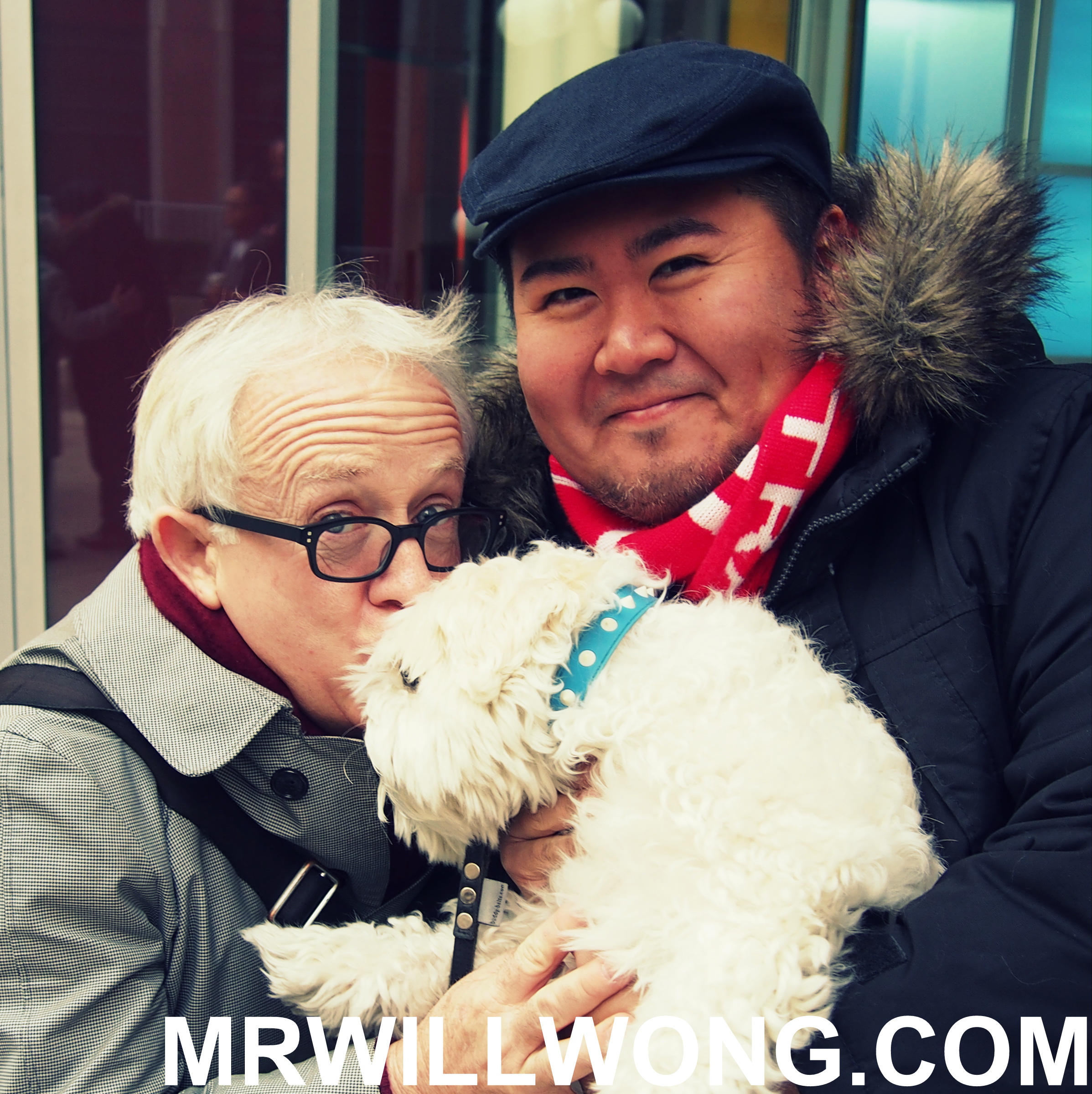 Nominees for the 65th Annual Primetime Emmy Awards were announced earlier this morning in Los Angeles and leading the pack is F/X‘s American Horror Story: Asylum earning and impressive 17 nominations including Miniseries or Movie.  Following closely behind is HBO‘s Game of Thrones with 16 nominations including  Drama Series, with its Supporting Cast Members Peter Dinklage and Emilia Clarke also getting recognized for Supporting Actor and Actress in a Drama Series.

Also front and center is Liberace Biopic Behind the Candelabra nominated for Miniseries or Movie, while both of its Stars Michael Douglas and Matt Damon up against one another for Actor in a Miniseries or Movie.  The HBO Movie is up for awards in 15 categories as is long-running NBC Series Saturday Night Live.

Setting precedence is Netflix‘s brilliant Series House of Cards, becoming the first ever Internet-aired Series to be up for a Primetime Emmy, a Finalist in nine categories.  The Series is up for Drama Series, while both Kevin Spacey and Robin Wright are up for Actor and Actress in a Drama Series also.  In addition, original Netflix Series Hemlock Grove and Arrested Development both also received nods, giving the Service a total 14 nominations.

Creators Ryan Murphy and Brad Falchuk have the uncanny ability of combining suspense, sexuality and horror and although I absolutely loved the first Season of the FX Series, I’m expecting big things here. Well this much is certain – it seems their attentions and inspiration are being poured here versus another Musical Comedy Series which I used to love on FOX.

Watch the Preview below: