Arthur Fleck (Joaquin Phoenix) makes his living as a party clown. He lives with his mother, has serious mental health issues and dreams of being a Comedian. But a set of circumstances will set him down a different path – one that involves becoming Gotham City’s greatest villain, The Joker.

With Joker, Co-Writer/Director Todd Phillips (of The Hangover and Old School) set-out to create a dark, gritty, intense and disturbing take on the legendary character. And for the most part, he succeeds. Phillips draws on Martin Scorsese classics like Taxi Driver and The King of Comedy to visualize Gotham City and its inhabitants, building an urban dystopia so vivid you can smell the grime and filth. And instead of making just another Comic Book movie, he turns the genre and formula on its head and gives us a passionate, unapologetic and viciously violent character study. He leans too hard into Batman lore and relies a bit too much on slow motion, but this is easily his most ambitious project to date.

And at the centre of it all is a blisteringly brilliant performance from Phoenix. His physical and mental transformation into The Joker is eye-opening, and the little nuances he brings to the character are simply terrific. He is featured in practically every scene, and the way he commands that camera is a masterclass all in its own. Some have already started calling this take sympathetic, but make no mistake: this Joker is just as much of a depraved, homicidal maniac as you remember and any sympathy you may gleam at the beginning will be completely gone by the end. He is still The Joker after all.

JOKER screens during TIFF at the following times:

We’re at the halfway point almost of TIFF ’19 and we are looking forward to enjoying some films soon! Before all that though, there are plenty of stars to spot around the City and today was EPIC!

See our sightings below. Hover cursor right to navigate albums.

#TIFF19: #JoaquinPhoenix + #RooneyMara at the #TIFF Premiere of #GoldenLion winner, #Joker. On a separate post I will show you who made a surprise visit! pic.twitter.com/dUcIFsB7Mw 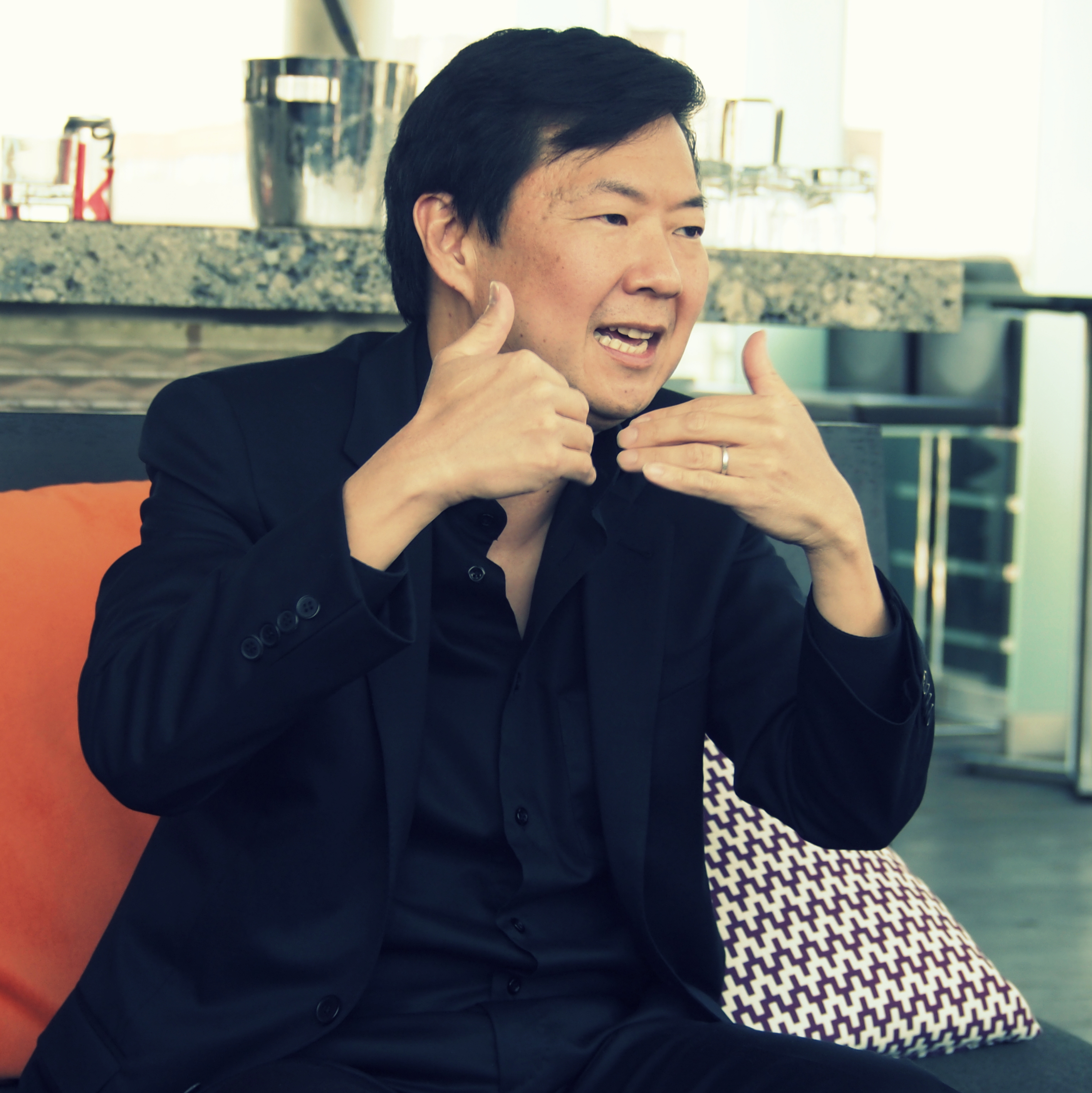 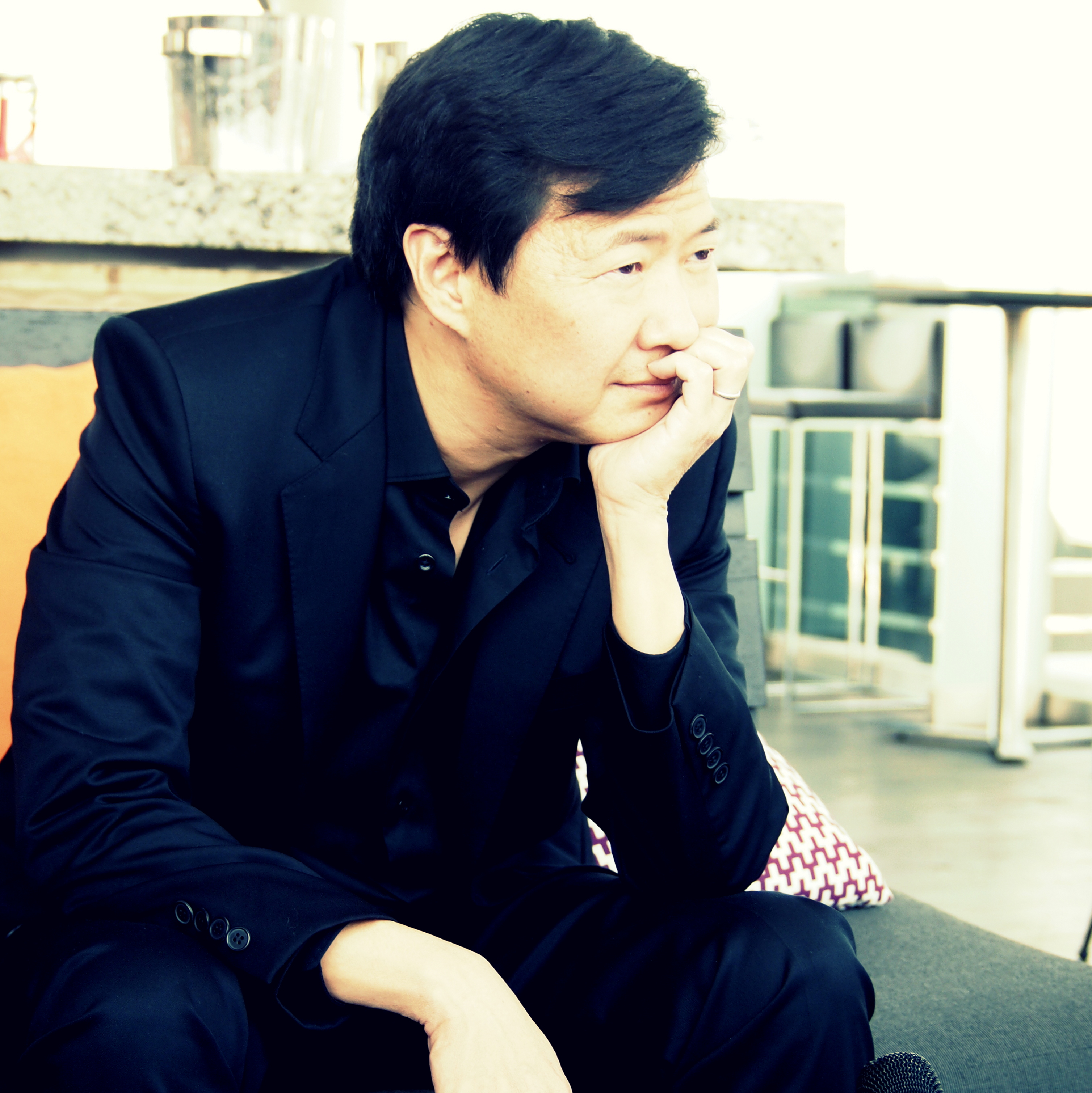 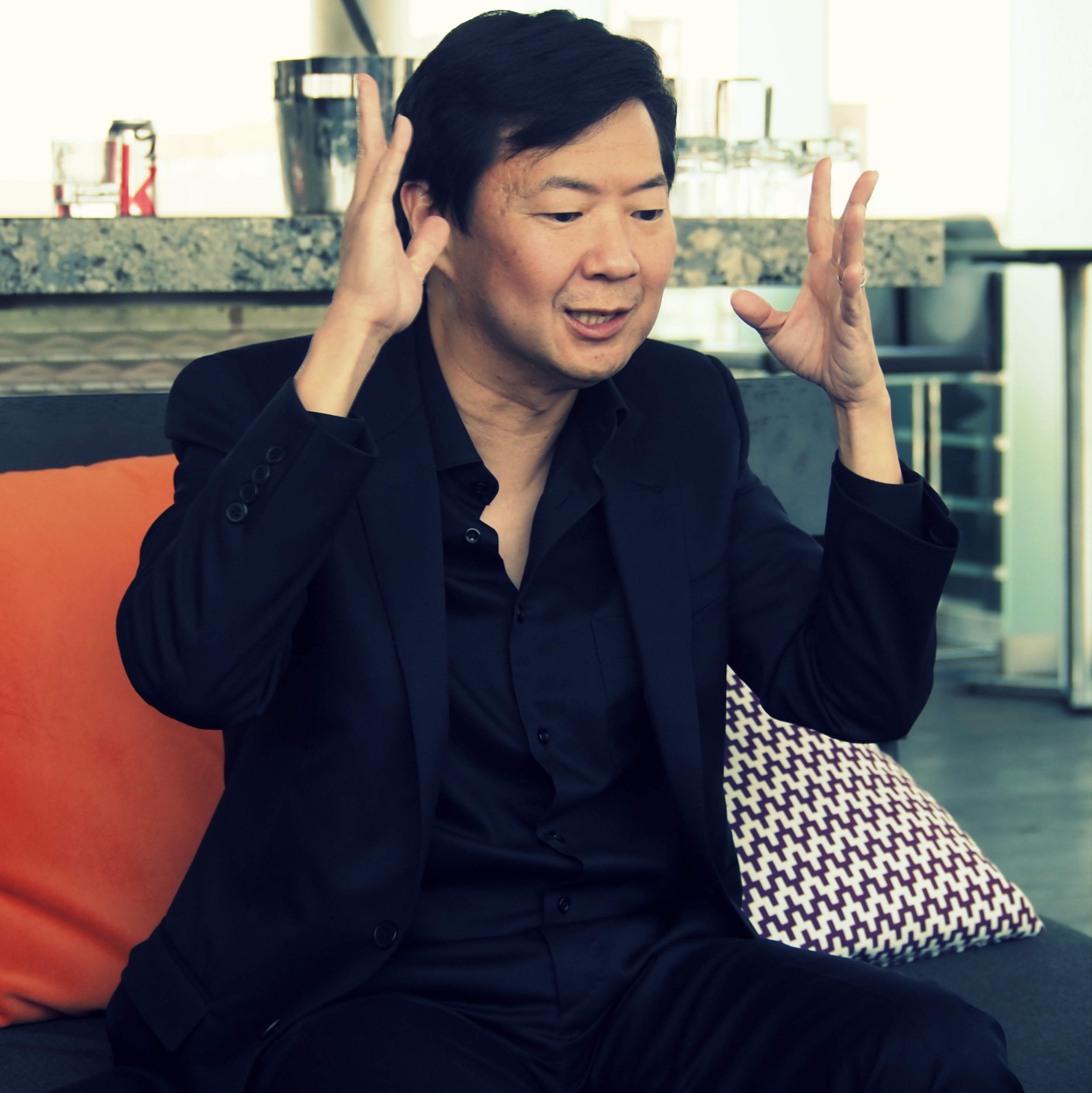 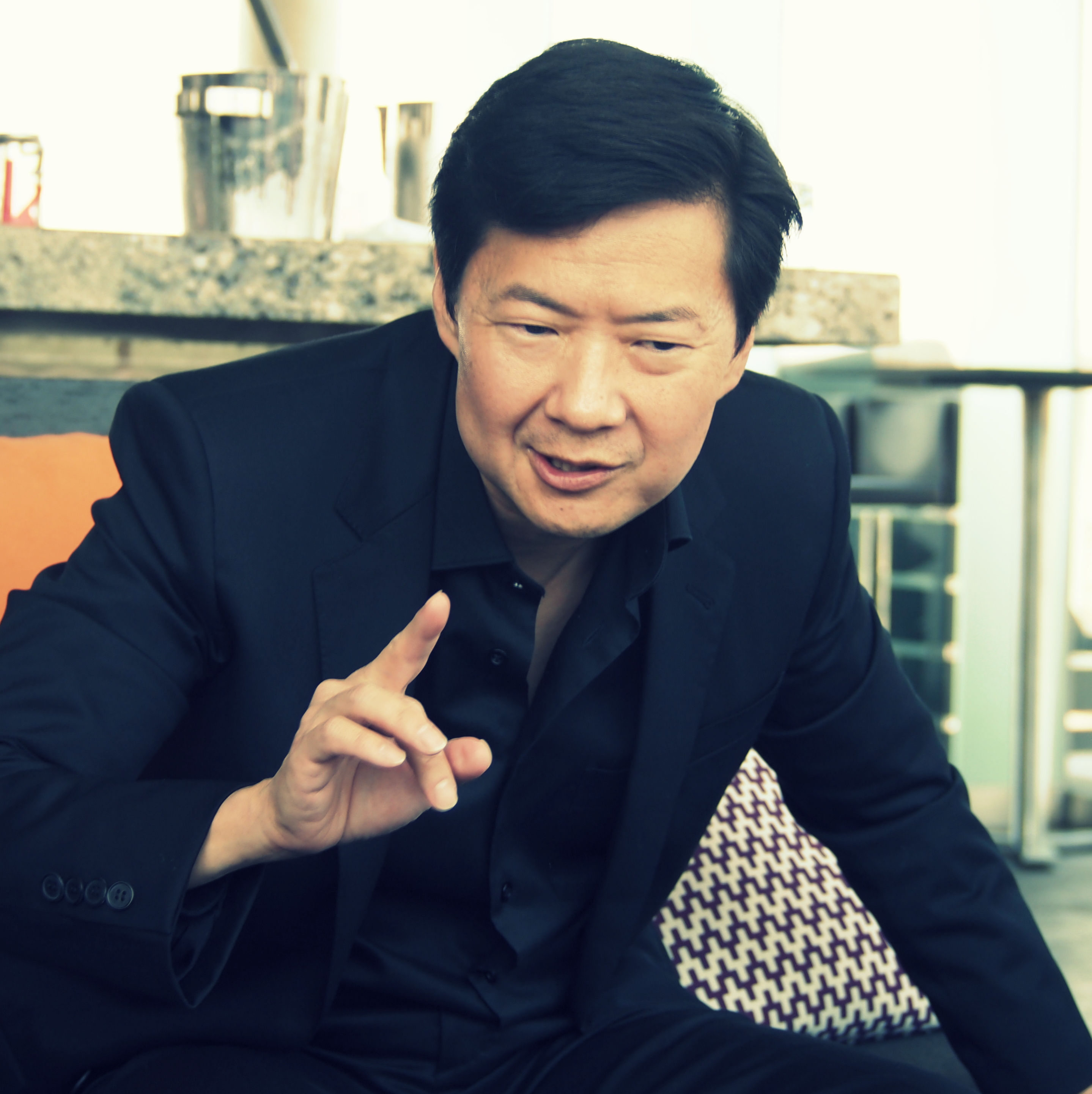 I’ve just returned from my Trip to New York City, capturing the 2013 Met Gala and after being told my Concierge I’d have to borrow a Cart to transport a large package I received, I didn’t know what exactly our Friends at Warner Bros. had in store!  After a bit of effort rummaging through some packaging foam, what surfaced was an amazing The Hangover Part III Gift Basket, complete with a T-Shirt, Nachos, Salsa, Sombrero, Goblets and get this, a Giraffe Pinata!  Even Billy watched in awe as I opened the Parcel! 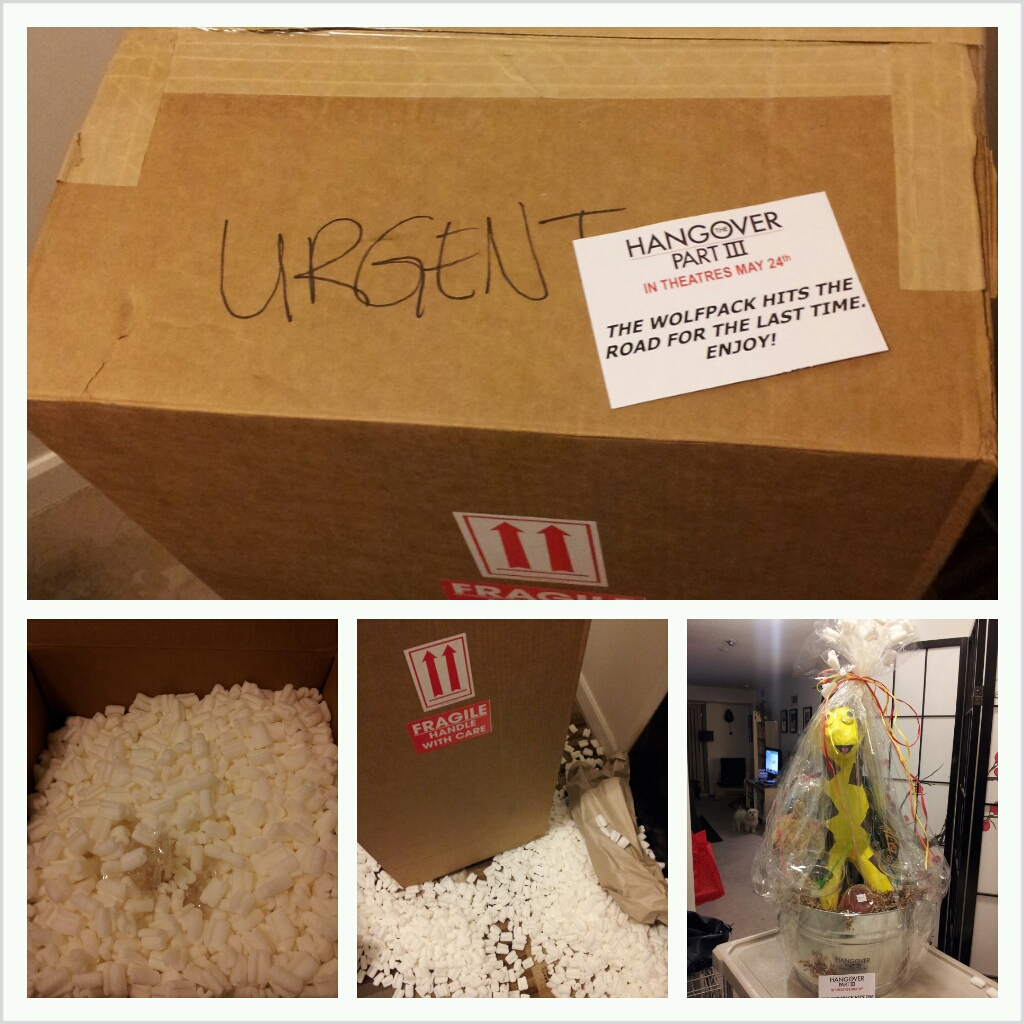 We’ve also caught wind that one of the Actors from the Franchise just may be coming to Toronto shortly to promote this final installment of The Wolfpack Trilogy!  Reuniting Ed Helms, Bradley Cooper and Zach Galifianakis, Director/Writer Todd Phillips is sure to bring forward the laughs again as The Wolfpack venture to Las Vegas, only to find themselves in trouble once again.

In case you’ve missed it, here’s the official Trailer: