#SPOTTED: KEN JEONG IN TORONTO FOR “THE HANGOVER PART III”

Funnyman Ken Jeong has arrived!  The Actor/Comedian/Doctor was up and at ’em early doing Press today in support of the Grand Finale to The Wolfpack Trilogy, The Hangover Part III.   Having left an imprint on our collective Social Conscience with his performance as Leslie Chow in the Box Office record-breaking, Golden Globe-winning Franchise, Jeong has a hectic day ahead.  In addition to visiting KISS 92.5 earlier today, appearing on The Roz & Mocha Show, he also head down near the Waters, appearing at The Edge on The Dean Blundell Show also.

Fans will have a chance to see their beloved Mr. Chow at MuchMusic‘s New.Music.Live at 6:00 PM, followed by an appearance at the Red Carpet Advance Screening of The Hangover Part III, to be held at Scotiabank Theatre.  Other Celebrity arrivals are expected, so keep your eyes peeled and your flashes ready.

Billy and I had the pleasure of getting a Snap together – Sombrero included – with Chow at KISS 92.5 Studios and he was an absolute delight, a few Fans  giddy at the rare sight of him being in our City. “I appreciate all of this”, he tells me graciously, making time for Photos despite a beyond-packed morning. Fans will revel in the fact that Jeong has an expanded role in the Film, as Mr. Chow unleashes his fury on anyone who gets in his way of Fortune!

See a brief Video Clip of him with Fans below: 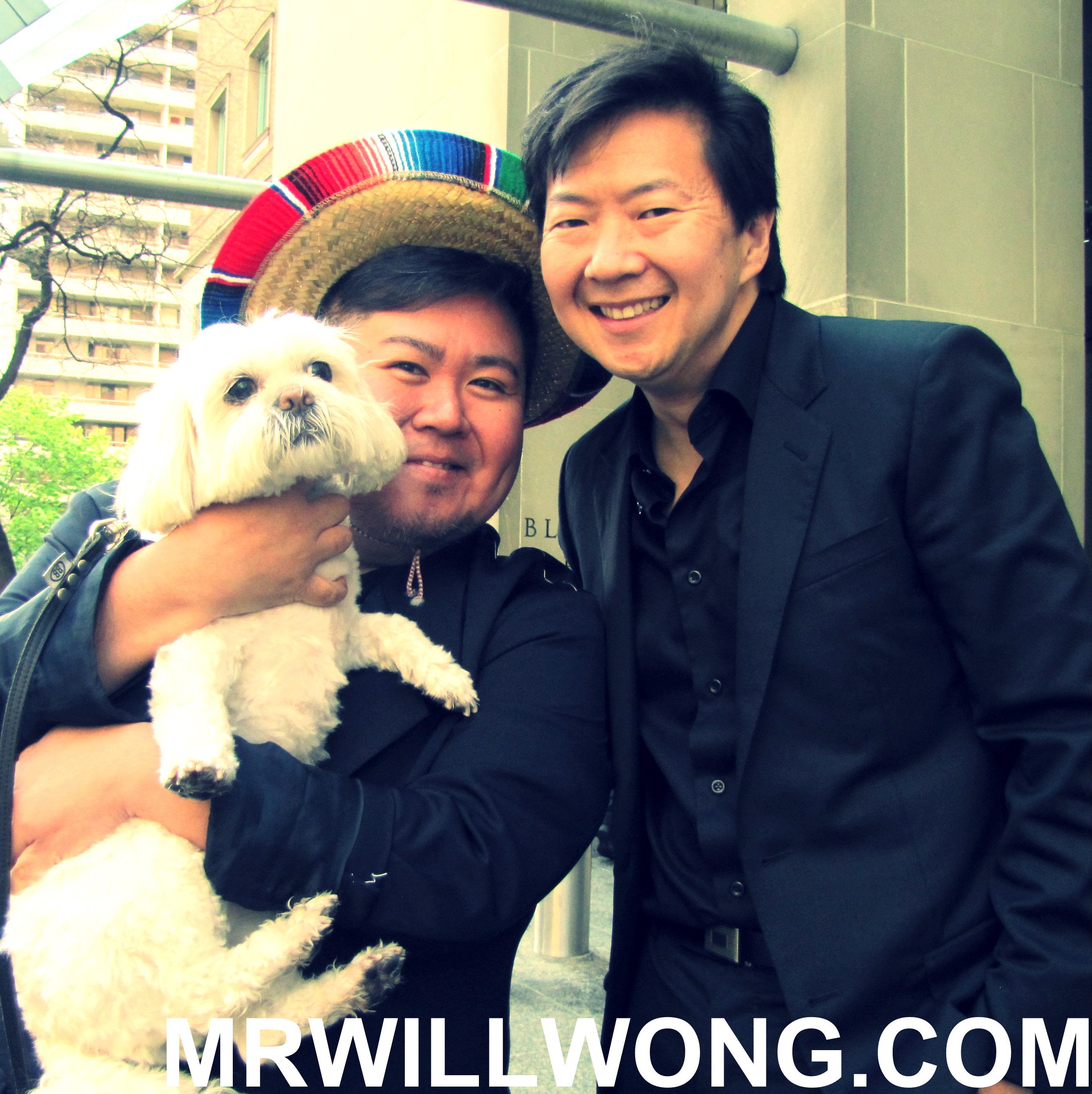 I will be sitting down with Jeong later today. Stay tuned for our Chat!

UPDATE: Just how awesome is this?