Toronto is in for a huge treat as the Stars of eagerly-awaited Summer Blockbuster Transformers: Age of Extinction have arrived for a day of Press in the City! Lined-up Breakout Stars Nicola Peltz (Bates Motel) and Jack Reynor (Delivery Man) are appearances on some of our biggest programs like eTalk, Entertainment Tonight Canada and City‘s Breakfast Television!

The Duo had the honours of throwing first pitch at tonight’s Toronto Blue Jays vs. Minnesota Twins game at Rogers Centre. Reynor showed his spirit, modelling for me his custom-made Transformers 4 Blue Jays Jersey! Love it.

Both Actors came with their respective Entourages and were great sports stopping to snap a Photo with me! Peltz, widely regarded as one of Hollywood’s new faces to look out for, even was nice enough to remove her jacket, showing her amazing top off after what looked like an awesome dinner! “Thanks for being amazing!”, the stunning Actress – who appears in the current issue of Interview Magazine (read more here) –  told me as she leaned in for what turned out to be five Snaps!

You still have one more week to win Passes to an Advance Screening but only if you’re a Fan of Mr. Will on Facebook! 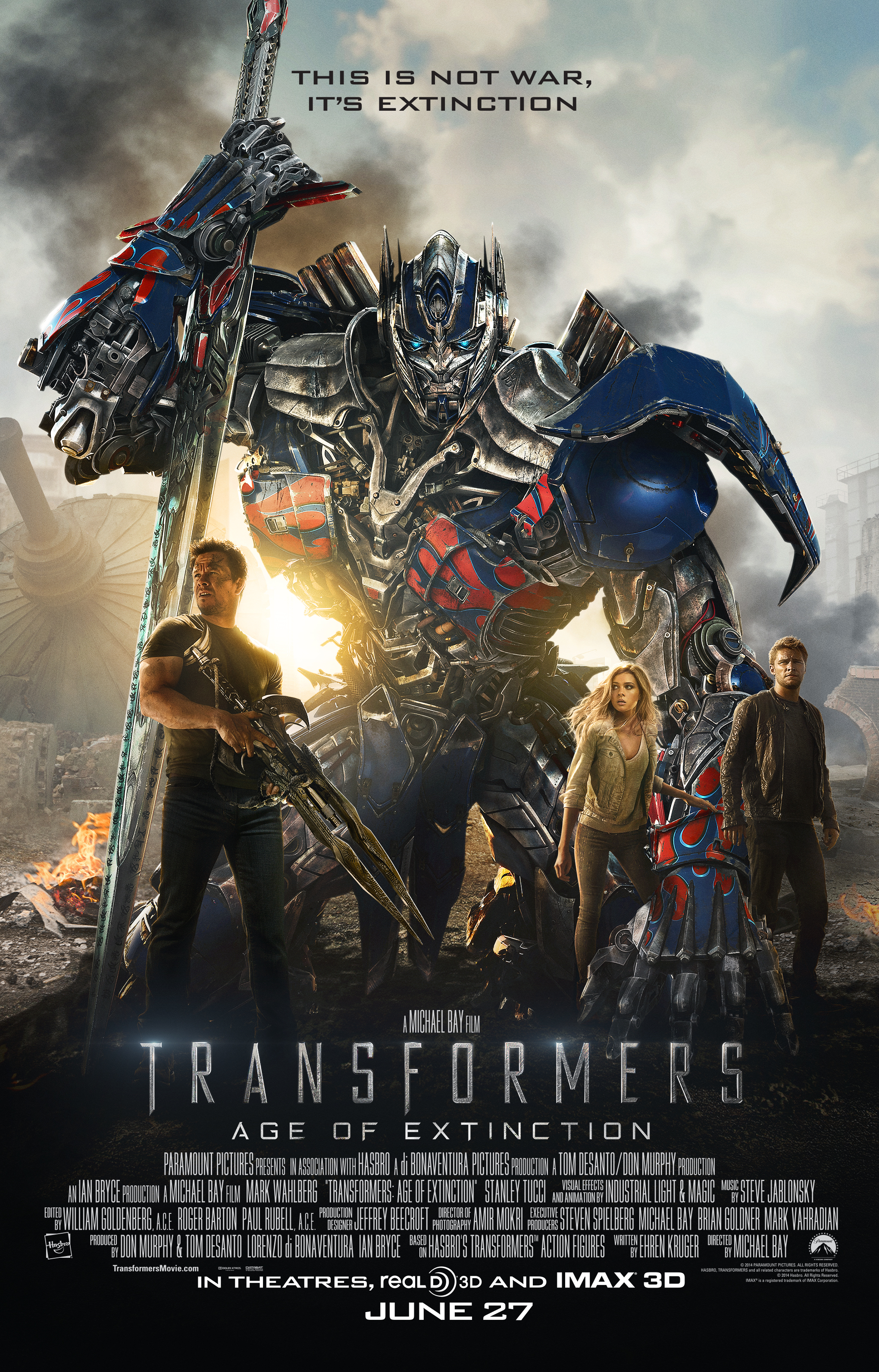 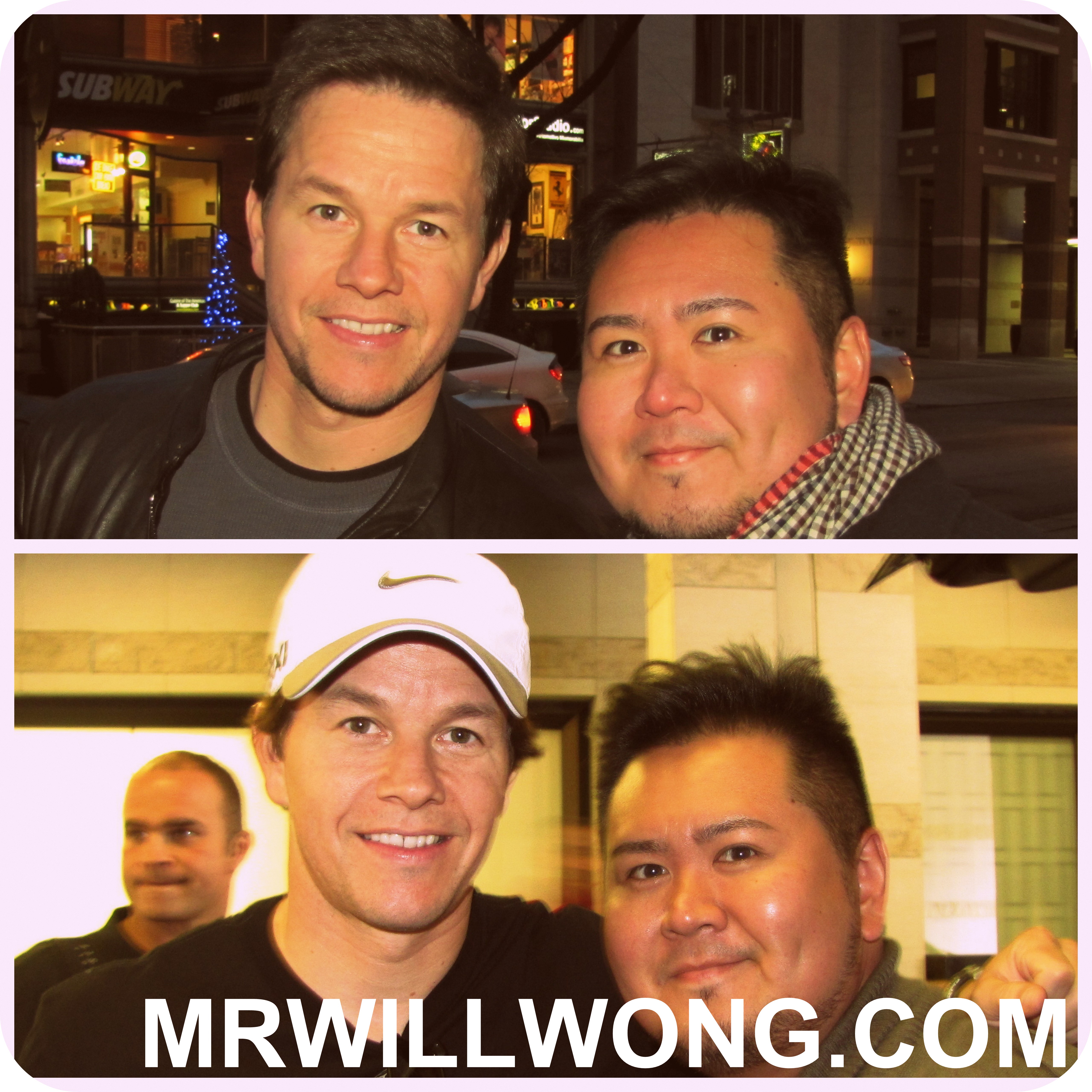