NOTE: These are estimates.  Final totals to come Sunday.

If there ever were any doubt that Dwayne Johnson was a big Movie Star, this oughta settle it!  SAN ANDREAS debuts at number one this weekend with a stellar $46.5 million for Warner Bros.  from 3,777 theatres. As a Leading Actor, this would be his highest debut yet, besting 2013’s G.I. Joe: Retaliation, which opened with $40.1 million.  Critics were on-the-fence with a 49% on the Tomatometer, but Audiences were pleased with an A- CinemaScore.

TOMORROWLAND after debuting on-top last weekend lands in second his weekend with $16.5 million for Disney, from 3,972 theatres.  In its two weeks domestically, it has made $64 million.

PITCH PERFECT 2 won’t quit singing in third for Universal Pictures, with $13.9 million in its third week out, well on its way to surpassing $150 million early this week.

MAD MAX: FURY ROAD continues to do well in fourth this weekend with $11.6 million for Warner Bros., a three-week tally of $114 million.

ALOHA is Cameron Crowe‘s latest and despite a superb Cast including Bradley Cooper, Emma Stone and Rachel McAdams, it missed he mark among Critics, getting 18% only on the Tomatometer.  Audiences were more forgiving with a B- CinemaScore. It opens in 2,815 theatres with $10.4 million, placing sixth.

FAR FROM THE MADDING CROWD continues to hang-on to the Top Ten with a smart release strategy from Fox Searchlight. In its fifth week out, it has made $1.2 million, good enough for eighth. Thus far in a limited number of theatres, it has made $8.2 million.

HOT PURSUIT rounds-out the Top Ten with $1.1 million for Warner Bros., in its fourth week out.  Its total is at $32 million in North America.

It was an extremely close match at the Box Office this  Memorial Day weekend but TOMORROWLAND prevails over last week’s Champ, Pitch Perfect 2 narrowly with a $35 million debut! The Disney Fantasy starring Britt Robertson and George Clooney opens in 3,970 theatres with mixed reviews from Critics with 50% on the Tomatometer and a B CinemaScore.  The Film was made for $190 million.

PITCH PERFECT 2 continues to outperform itself in its second week opening with $34 million from 3,560 theatres for Universal Pictures, just shy of a two-week reign.  Thus far domestically, it already has surpassed $100 million, which is massive considering its modest budget.

MAD MAX: FURY ROAD lands in third in its second week out also with $25 million from 3,722 theatres for Warner Bros. It edges closer to the $100 million mark in North America.

POLTERGEIST opens in fourth in its debut for 20th Century Fox, earning $24 million from 3,240 theatres.  Critics gave the Toronto-filmed Remake starring Sam Rockwell a 30% on the Tomatometer and a C+ CinemaScore.

AVENGERS: AGE OF ULTRON places fifth in its fourth week out, still performing well with $22 million for Marvel Entertainment/Disney.  Thus far it has grossed $412 million domestically.

FURIOUS 7 is in ninth spot for Universal Pictures in its eighth week with $2.2 million.

What the World needs is a bit of optimism. Director Brad Bird takes us away to fantastical action-packed journey to a place of infinite possibilities.  We meet bright, scientifically-gifted Teen Casey Newton (Britt Robertson), who stumbles one day upon a pin, which upon contact takes her away to a strange new place which co-exists in tandem with reality.  The pin stops working and her world unravels.  She is driven to find the one Person who can help her get back to Tomorrowland.  And that one Person happens to be jaded former Child Genus, Frank Walker (George Clooney).  Despite their differences – she an Optimist, he a Pessimist – they find the more they want to uncover about Tomorrowland, the more they find their lives are threatened.

Canadian Actor Matthew MacCaull was in Toronto for a two-day Press Tour in support of what should easily be much the best at the Box Office this weekend.  The multi-talented Montreal-born Actor cut his teeth at Dalhousie University out east before entering Show Business fully in the late ’90s.  The Killing, Bates Motel, iZombie, Once Upon a Time – the Résumé steadily has been building and just now he received the opportunity of a lifetime, starring as Secret Spy, Dave Clark in Tomorrowland.

We had the pleasure of joining MacCaull on his final Press Day. He tells me that his rise in Hollywood continues to be an “uphill battle” and lets us in on the secretive casting process involved with a project of Tomorrowland‘s magnitude.  And like us, he completely was floored by the performance from his young English Co-Star Raffey Cassidy, whom we agree “was impossible to look away from” when she is on-screen. Also, find out what’s next in-store for the striking Star.

With #MatthewMacCaull, who stars in #Tomorrowland. Our on-camera interview coming shortly! 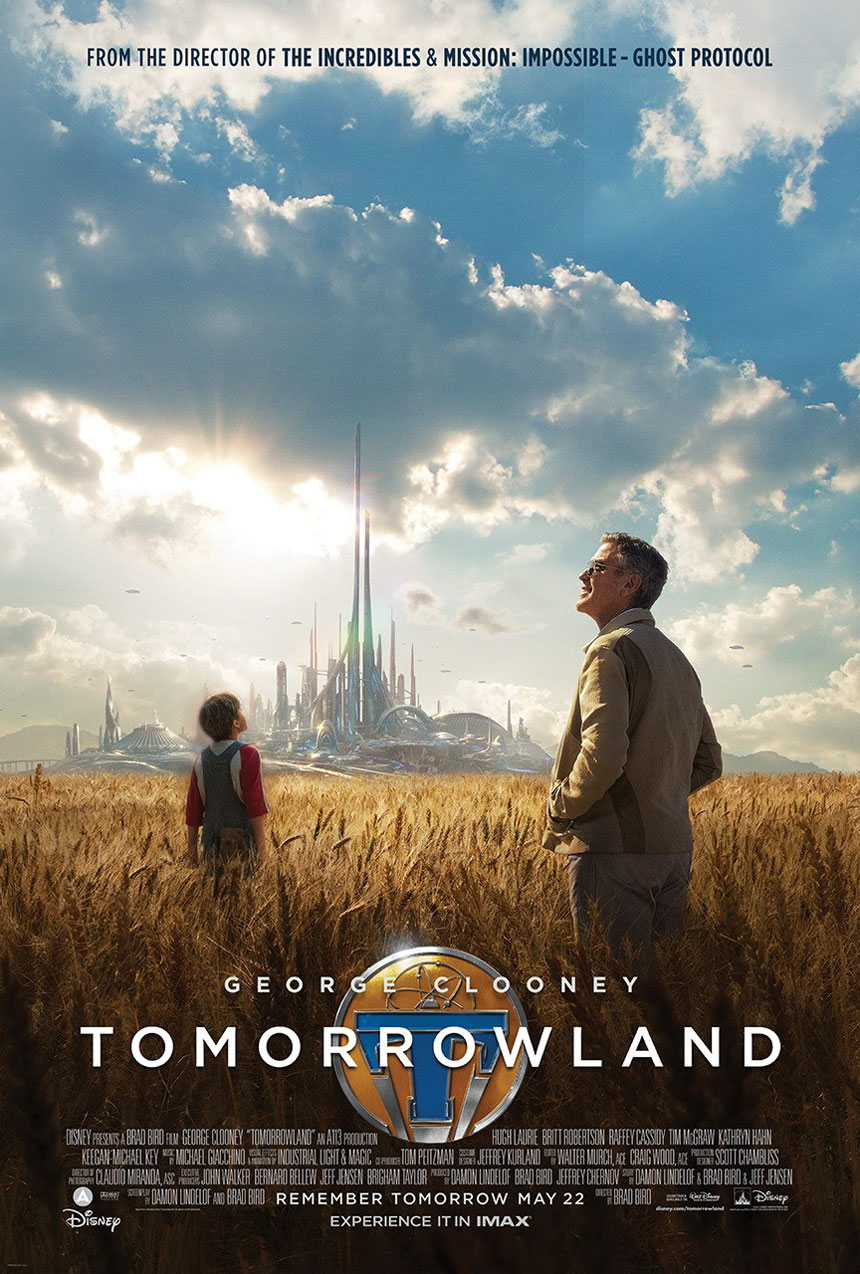 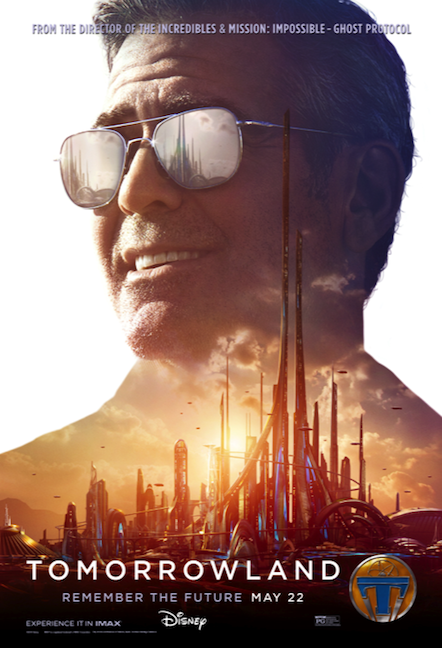 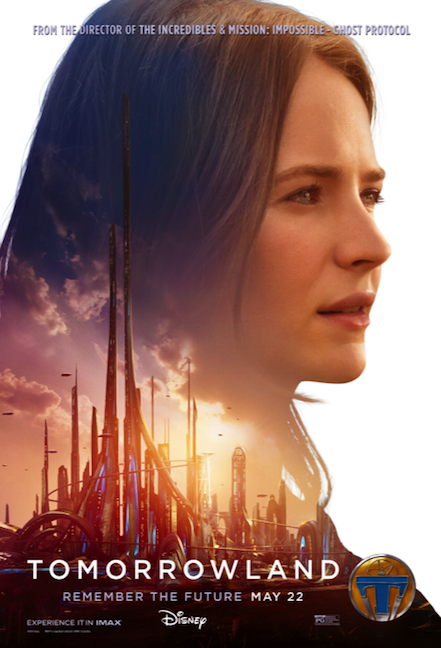 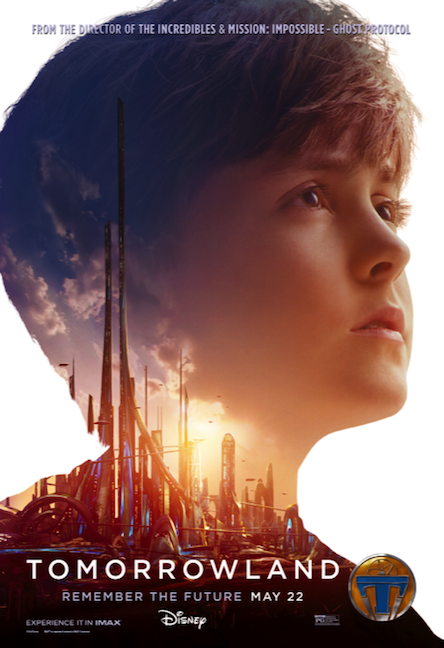 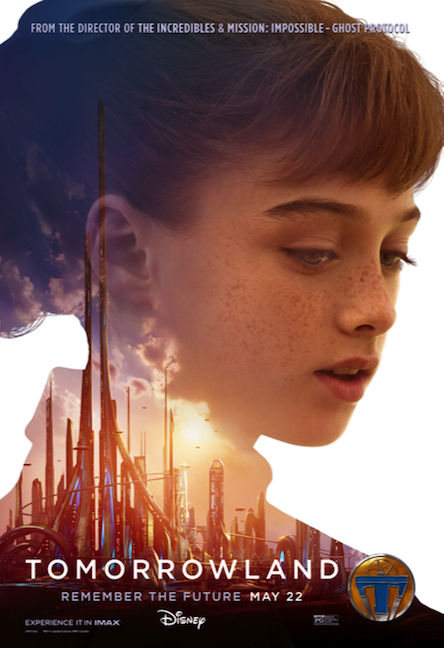