new kids on the block

Growing-up in the late ’80s-early ’90s it was impossible to avoid the cultural impact of New Kids on the Block. To this day they’ve managed to maintain their loyal following, also paving the way for other massively-successful Boy Bands like NSYNC and Backstreet Boys. We remember waiting by the radio for our favourite Top 40 hits to come on and compiling our own mixtapes on your tape recorder, but imagine the joy of hearing those songs played live?  This is the concept of NKOTB‘s Mixtape Tour, bringing top Pop Acts from their era of glory on-stage with them for one hit-packed show.  Before Christina and Britney, there was Debbie Gibson and Tiffany and while often pit against one another, the two pop forces joined forces at this show, along with Hip-Hop royalty Salt-N-Pepa and Naughty by Nature!

In light of our Raptors NBA Championship glory which was pronounced and celebrated throughout the night at Scotiabank Arena, Toronto’s Snow who performed his signature hit Informer, which was made popular again by Daddy Yankee‘s Con Calma. The Raptors’ North Side Crew Dancers even came out on stage at one point to kick-it-up a notch. 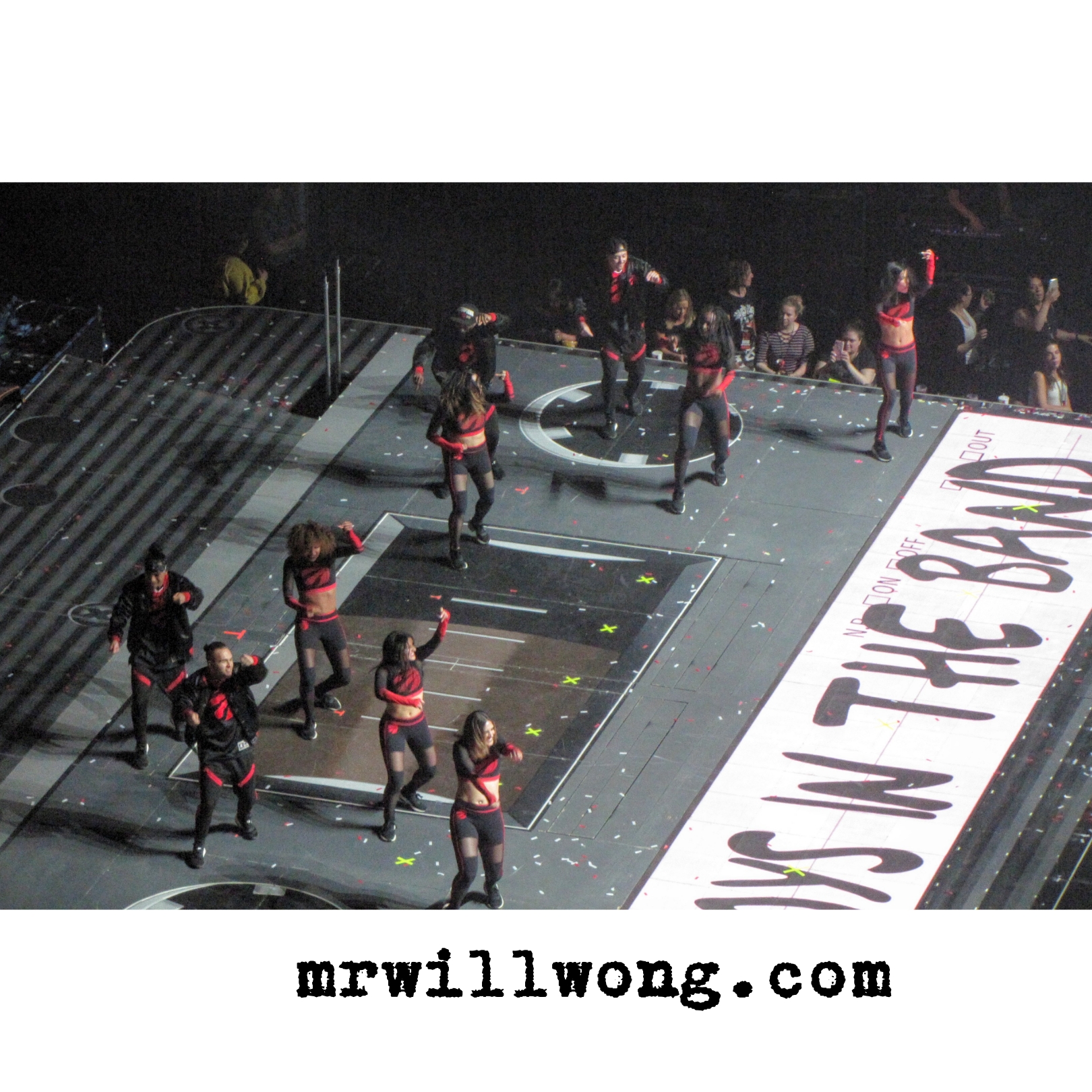 NKOTB brought the house down with their catalogue of hits including Please Don’t Go Girl, Step by Step and Hangin’ Tough, but paying tribute and respect to their Tourmates who also got a chance to shine. But make no mistake, it was clear who the crowd was there to see mostly and NKOTB rewarded several lucky spectators, diving right into the crowd to the delight of their fans.

See some Snaps from the hit-packed show which was just shy of three hours:

NEW KIDS ON THE BLOCK 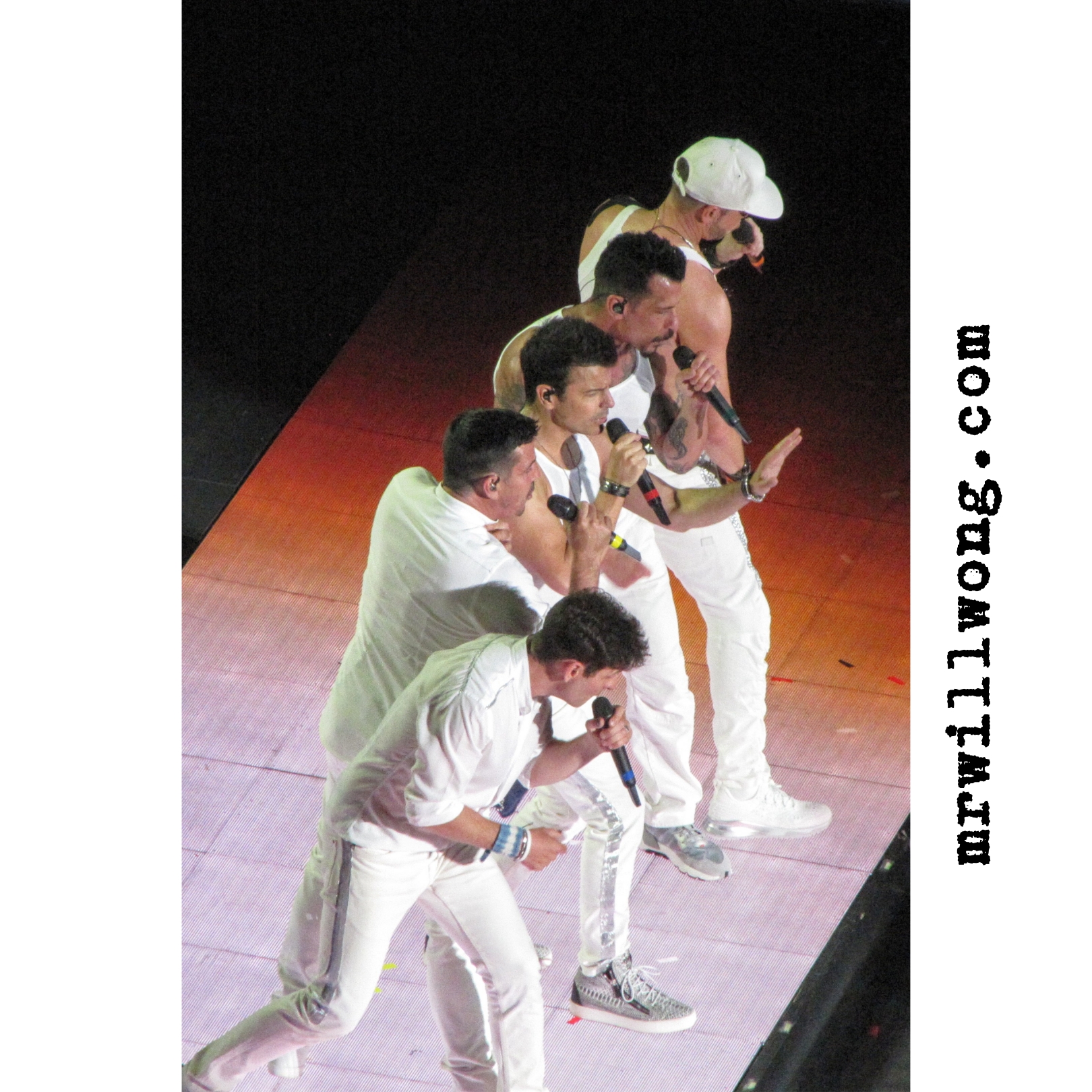 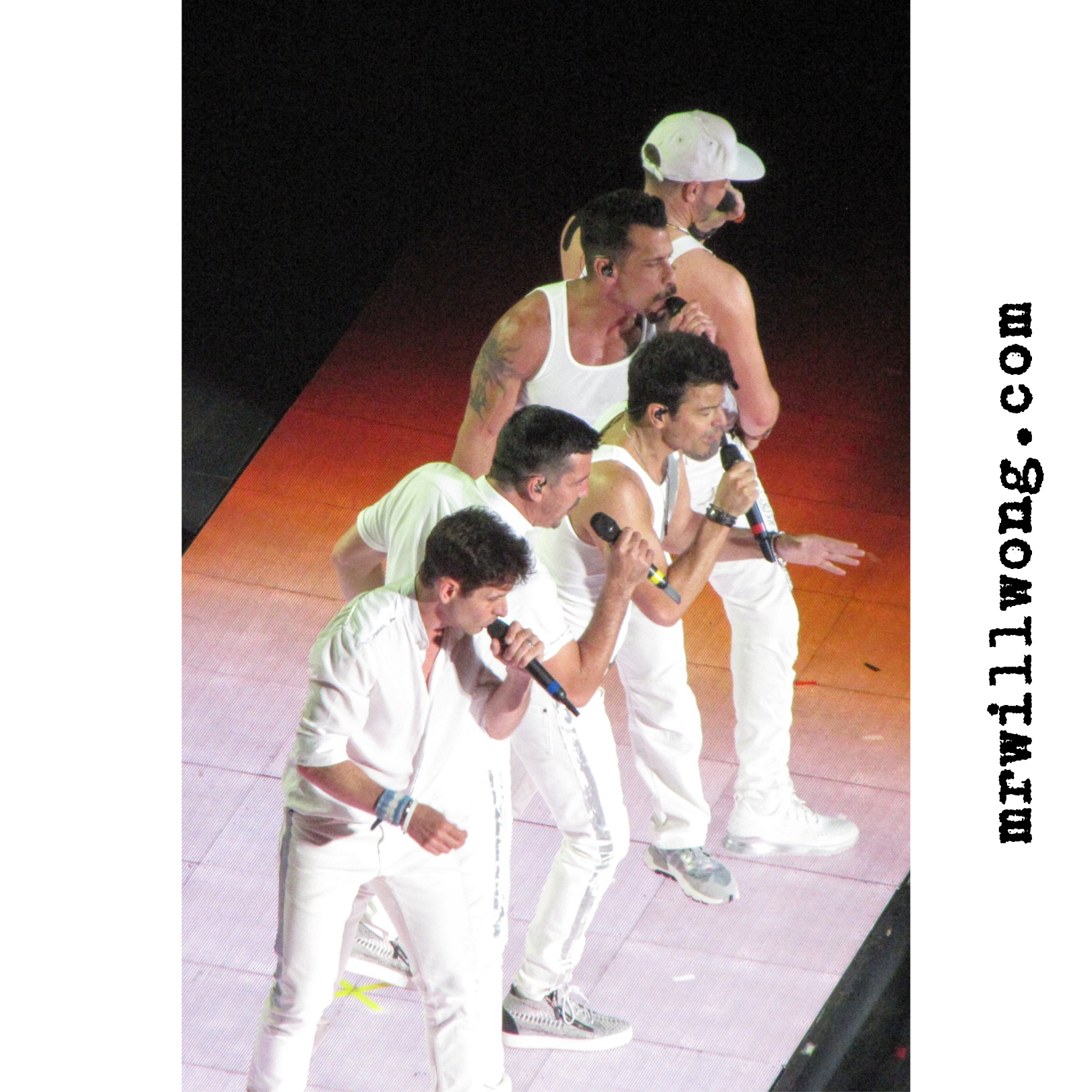 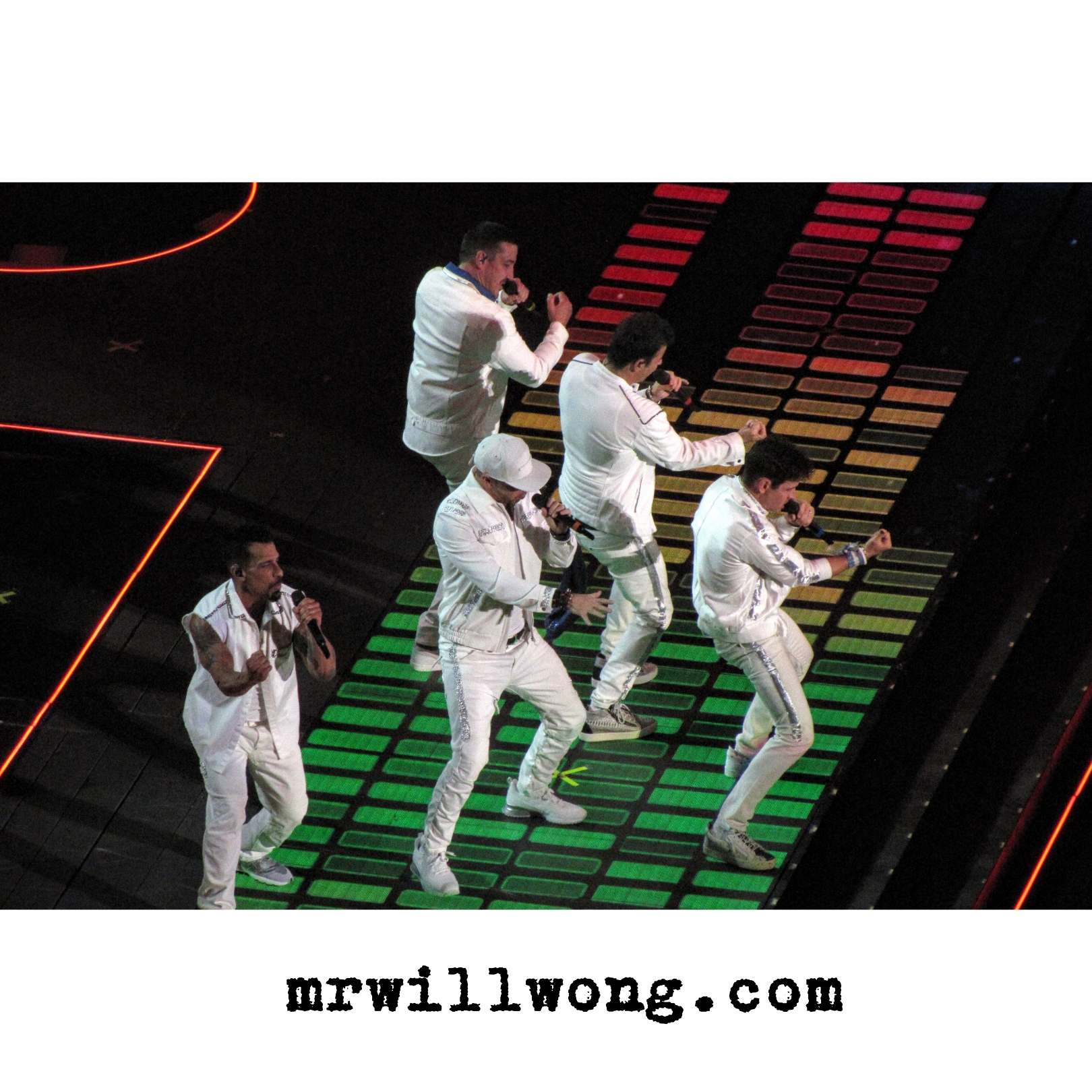 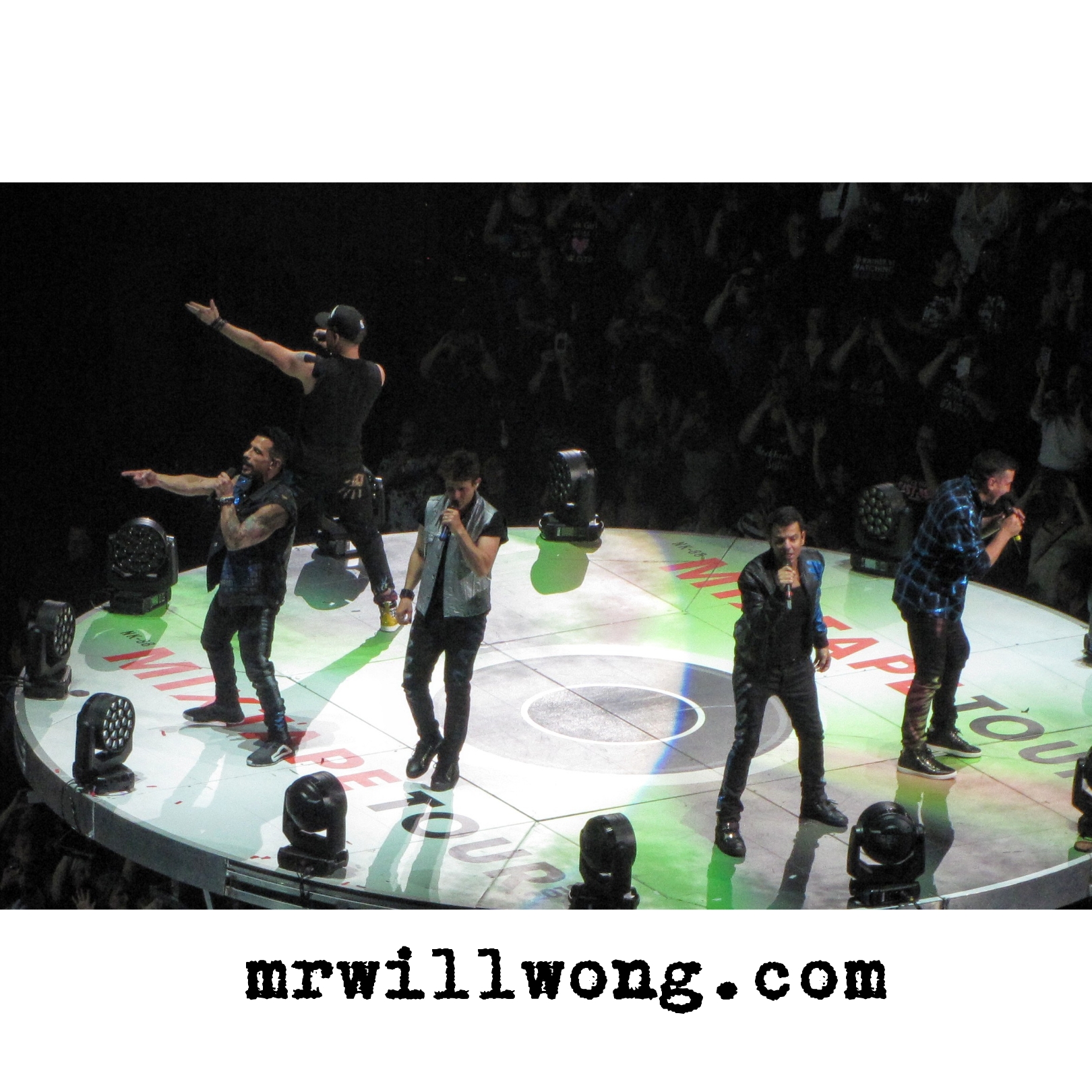 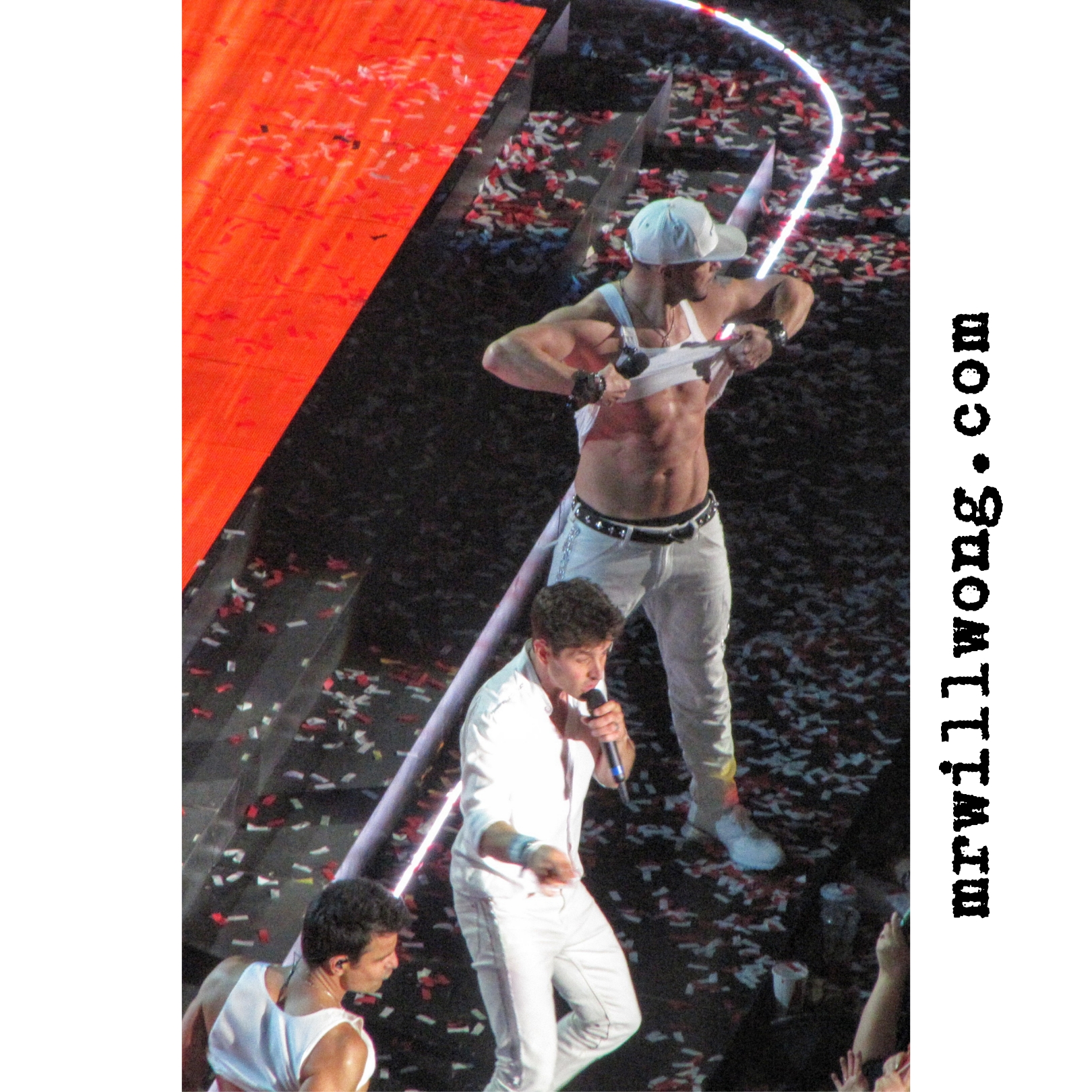 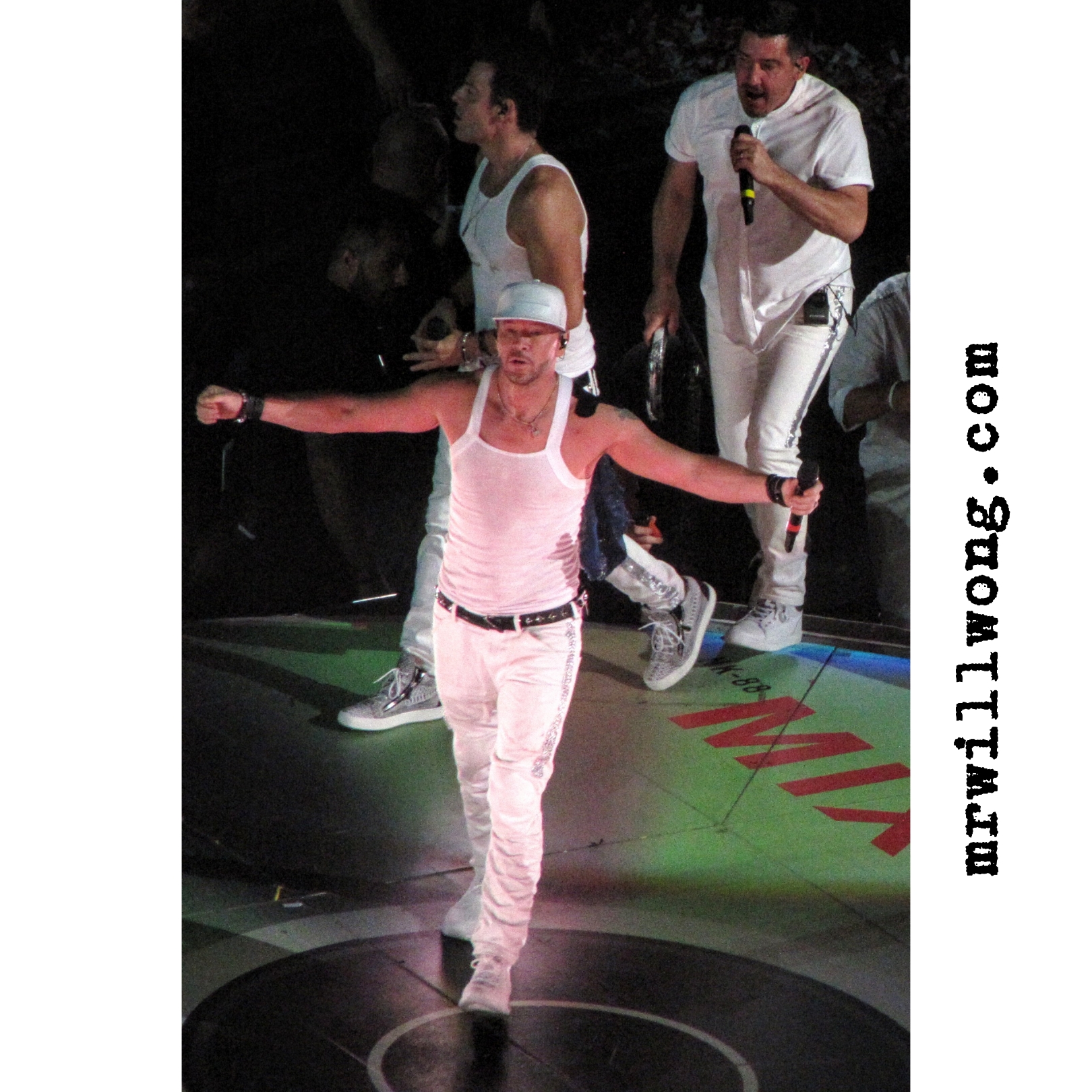 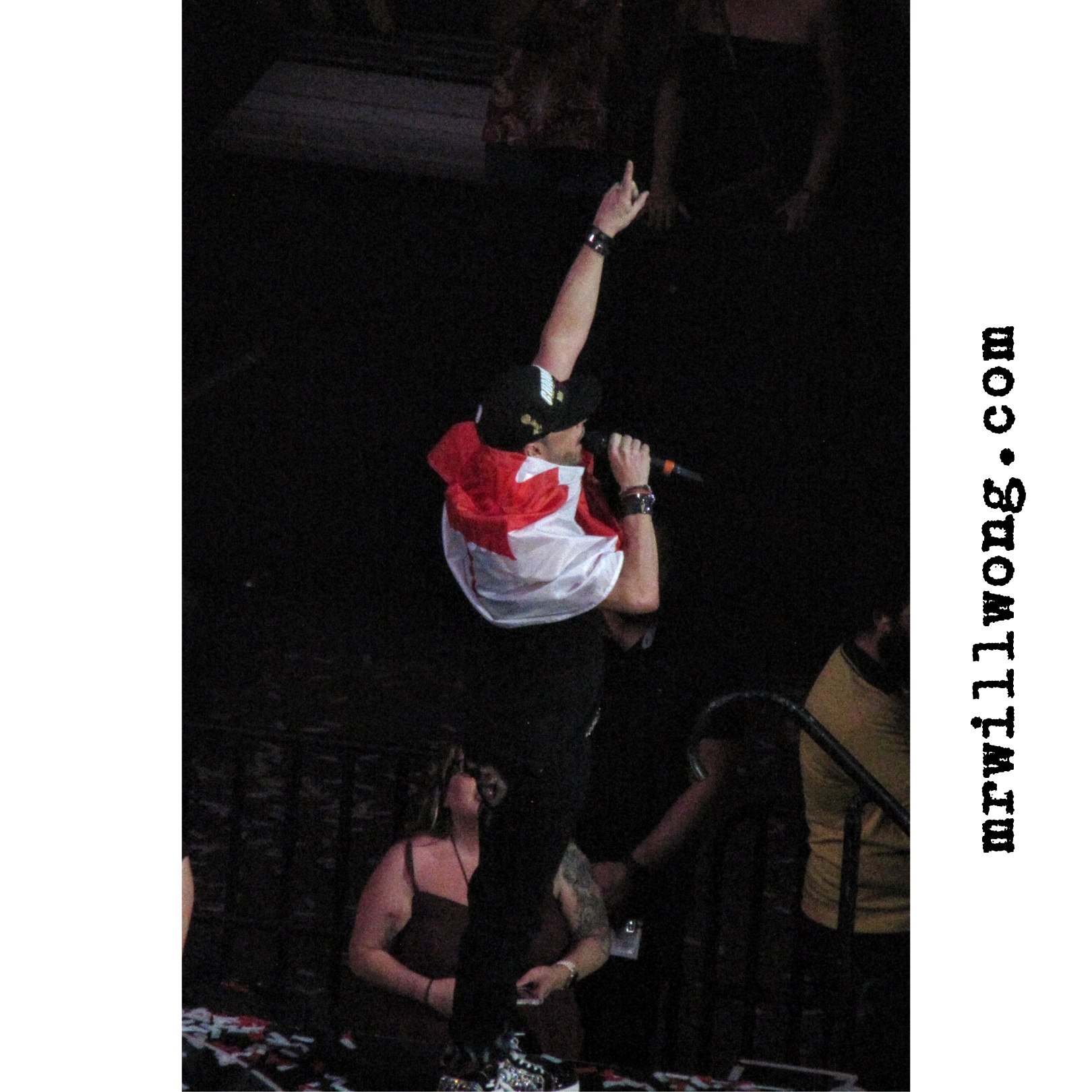 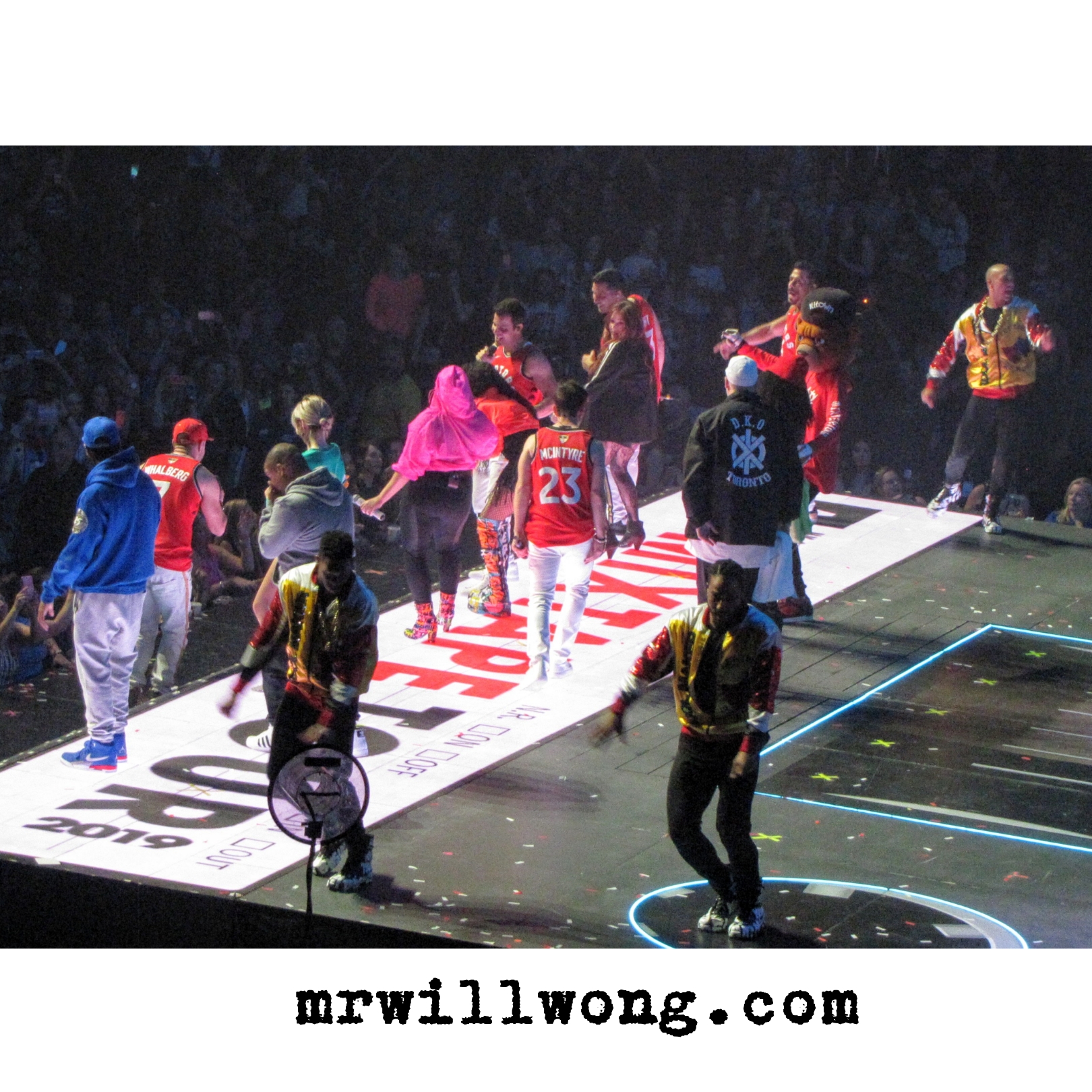 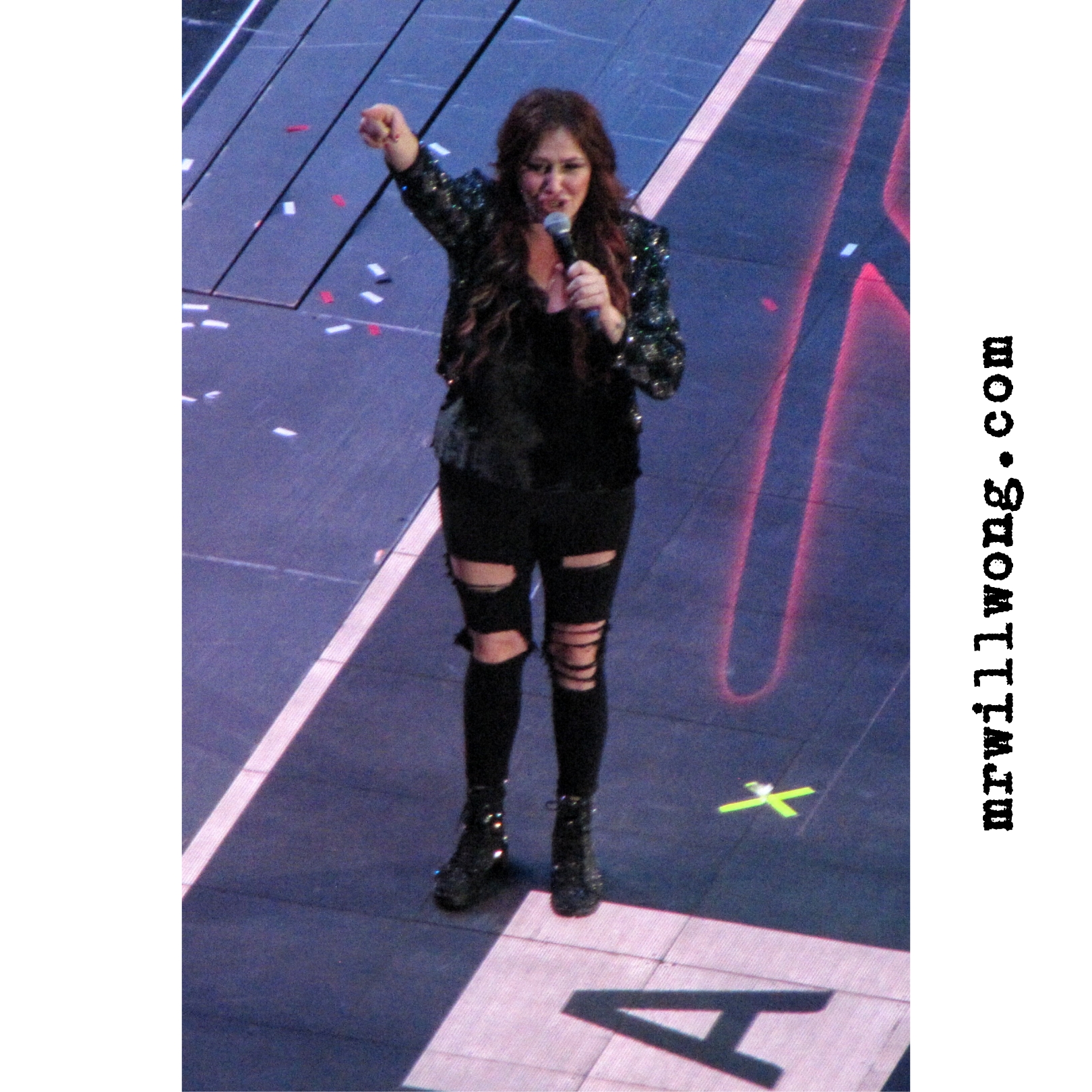 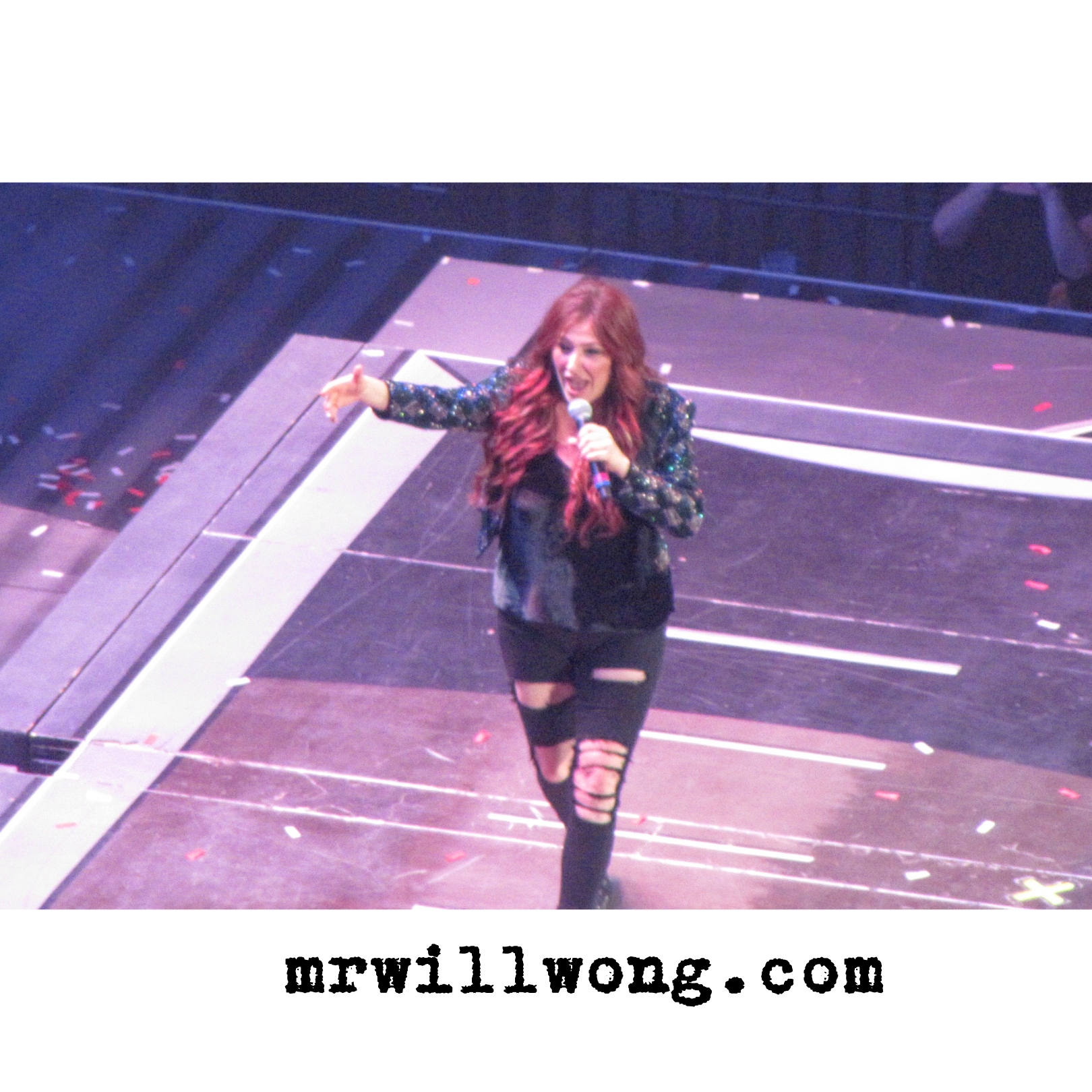 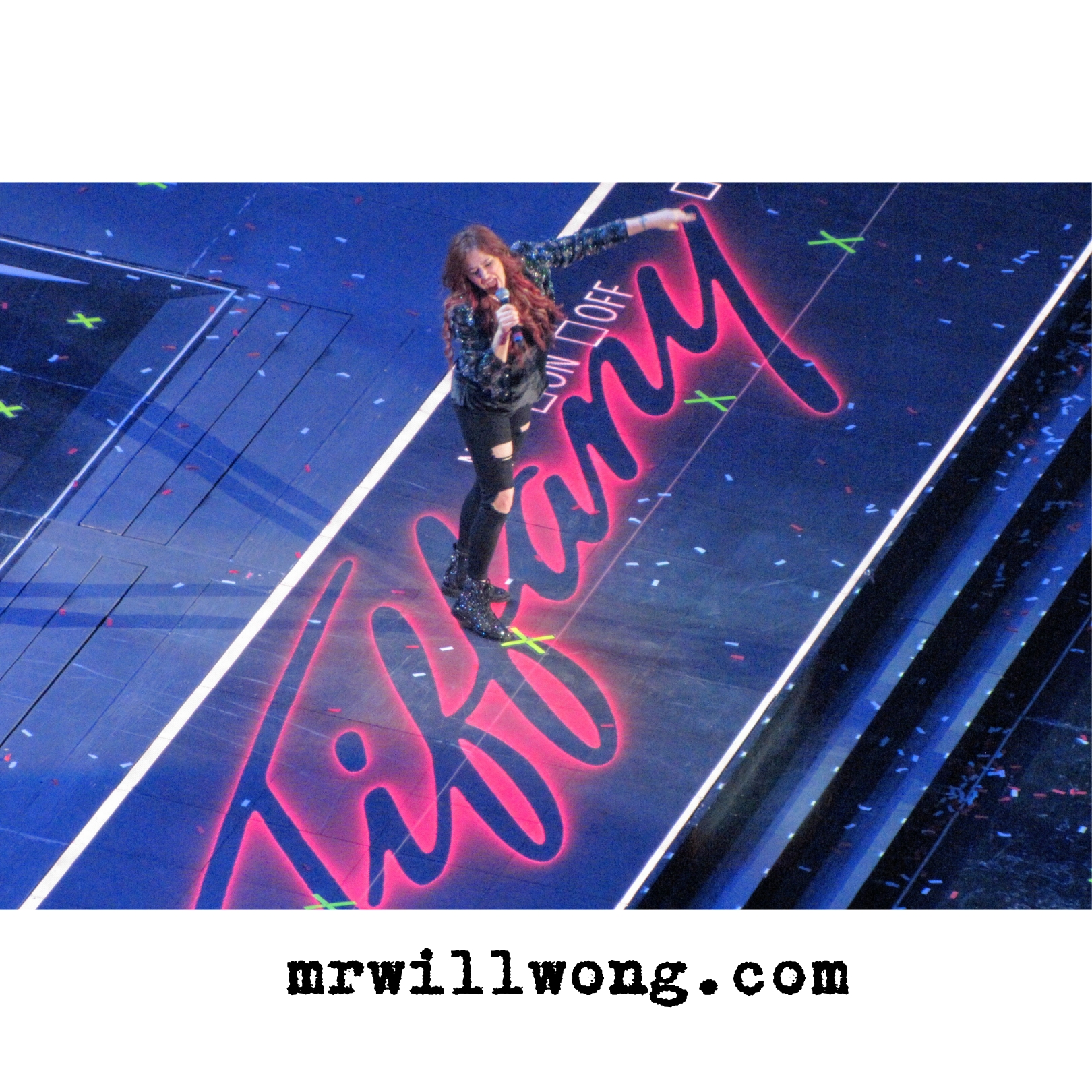 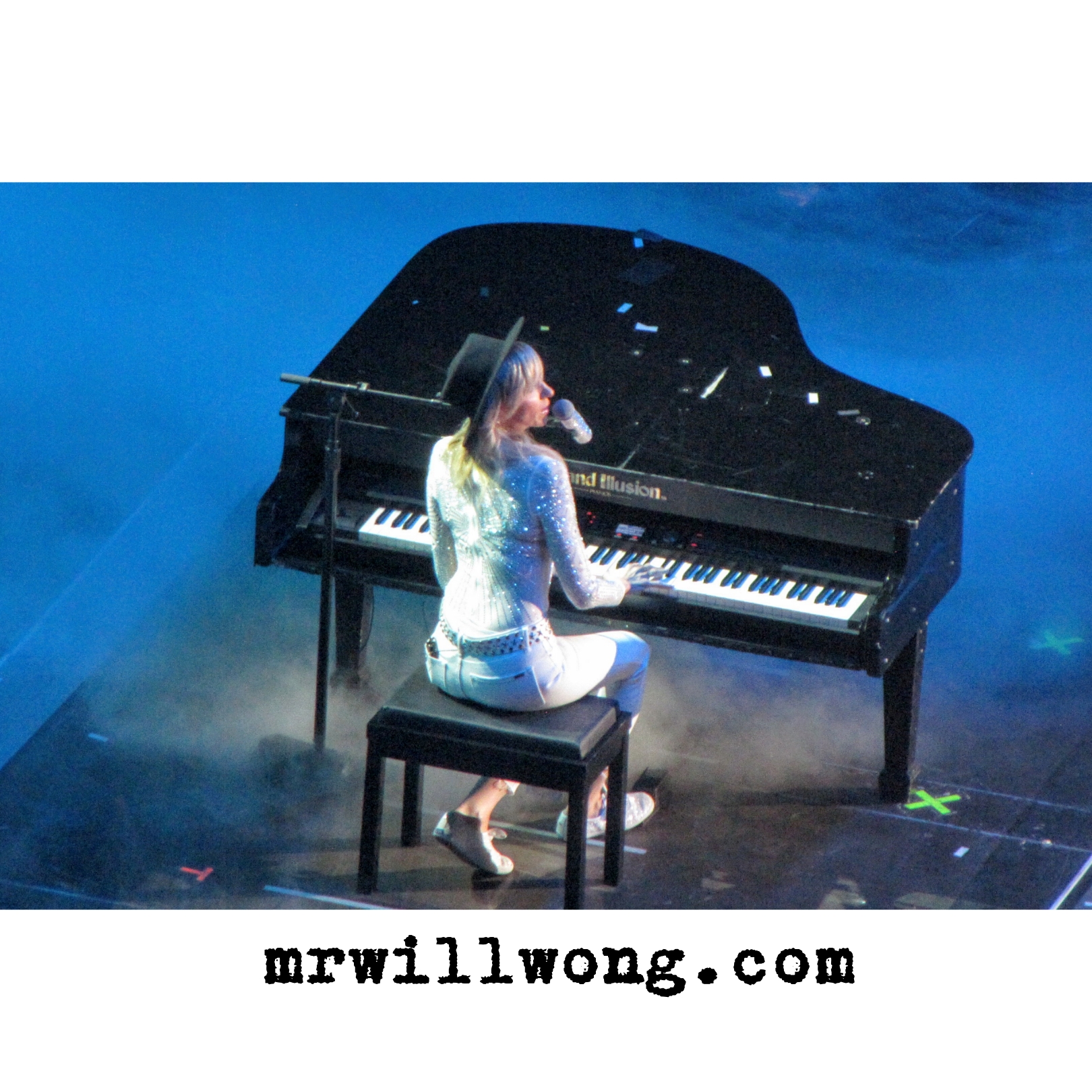 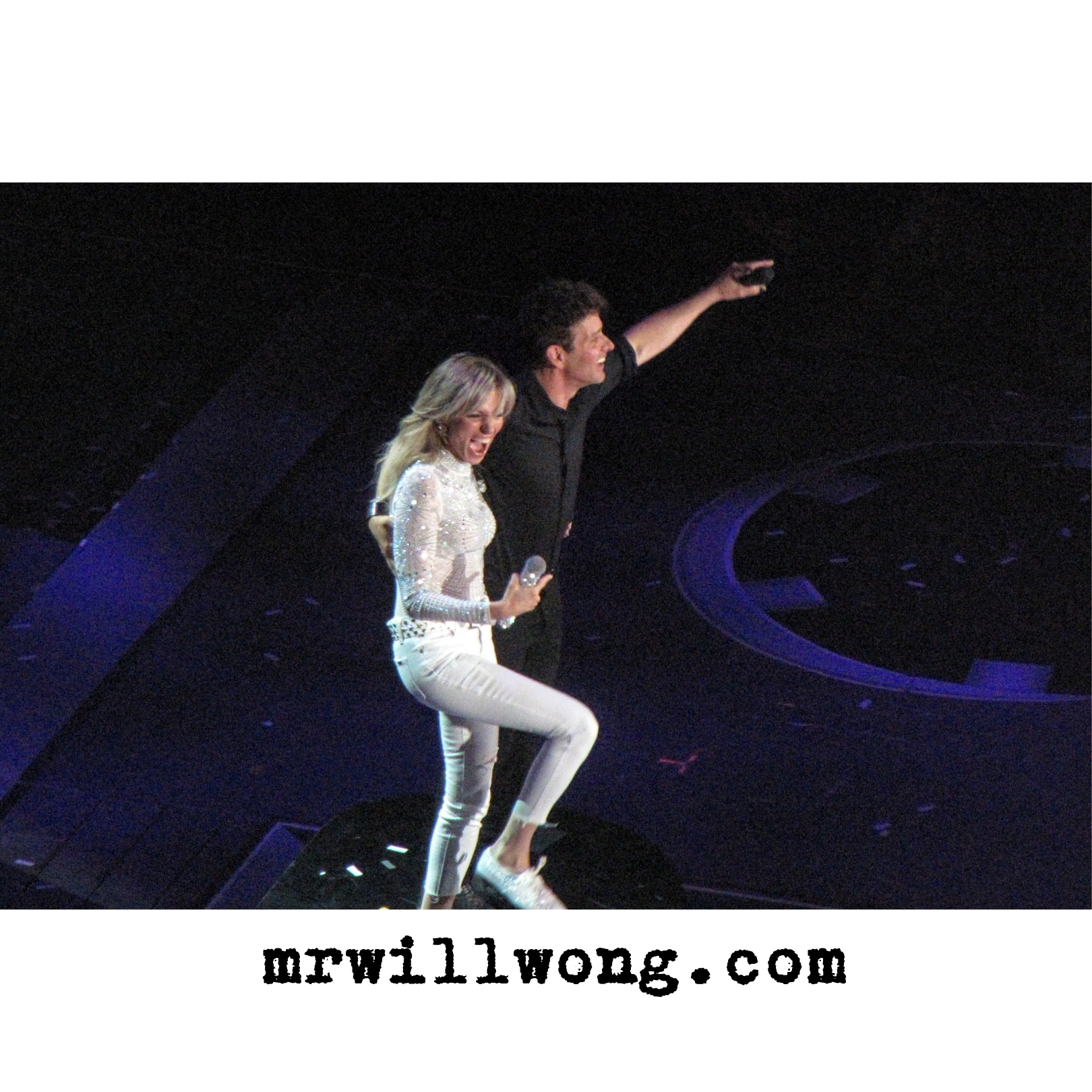 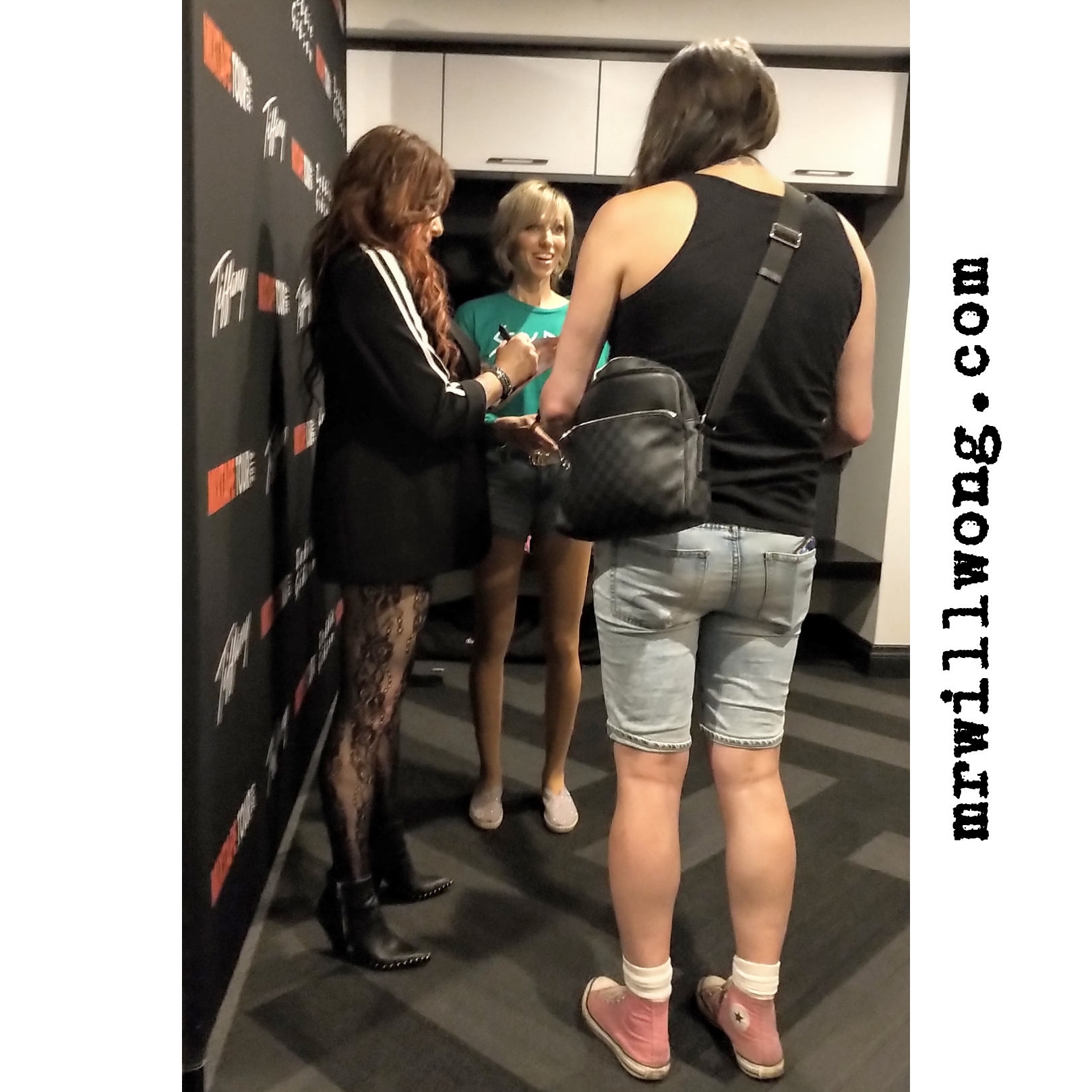 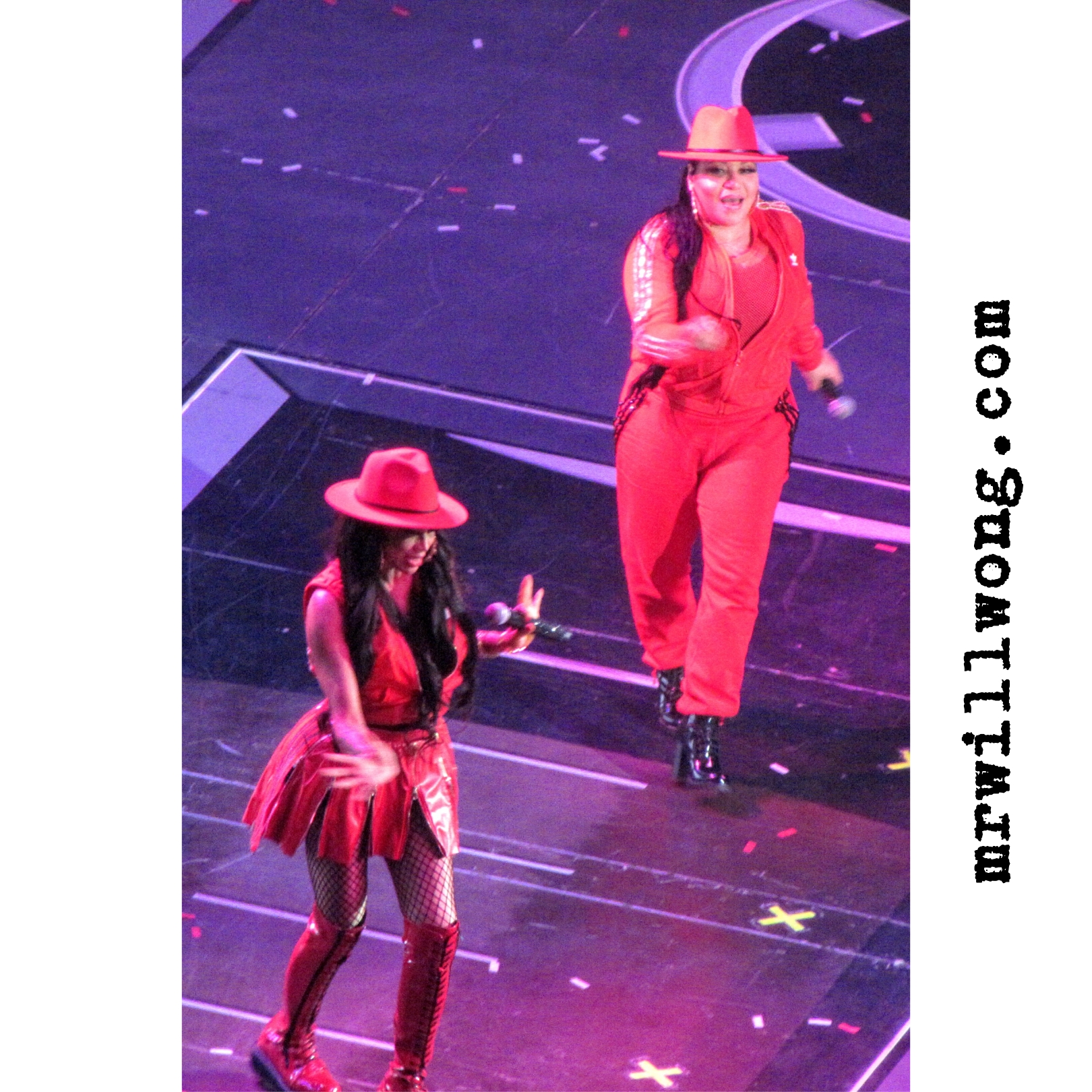 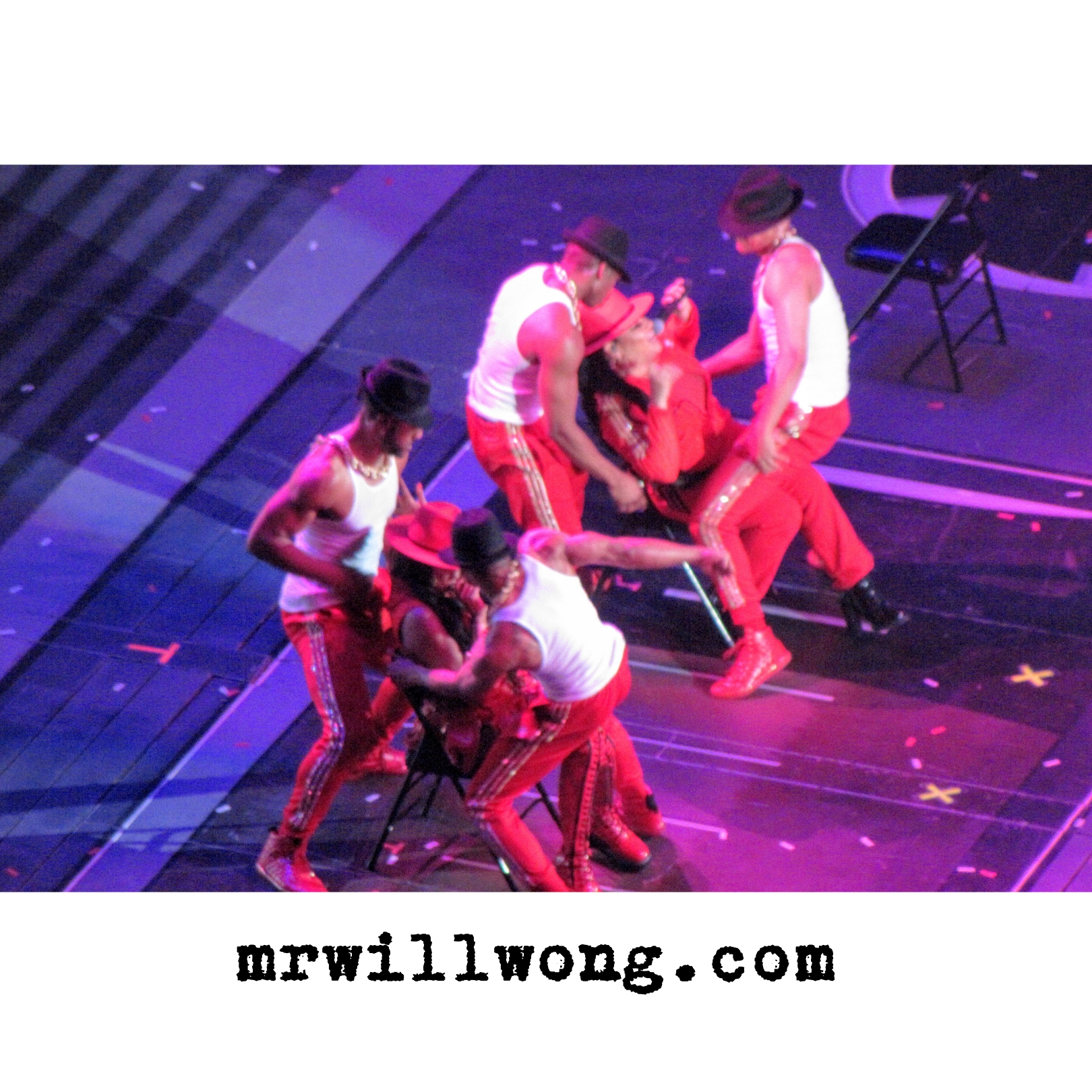 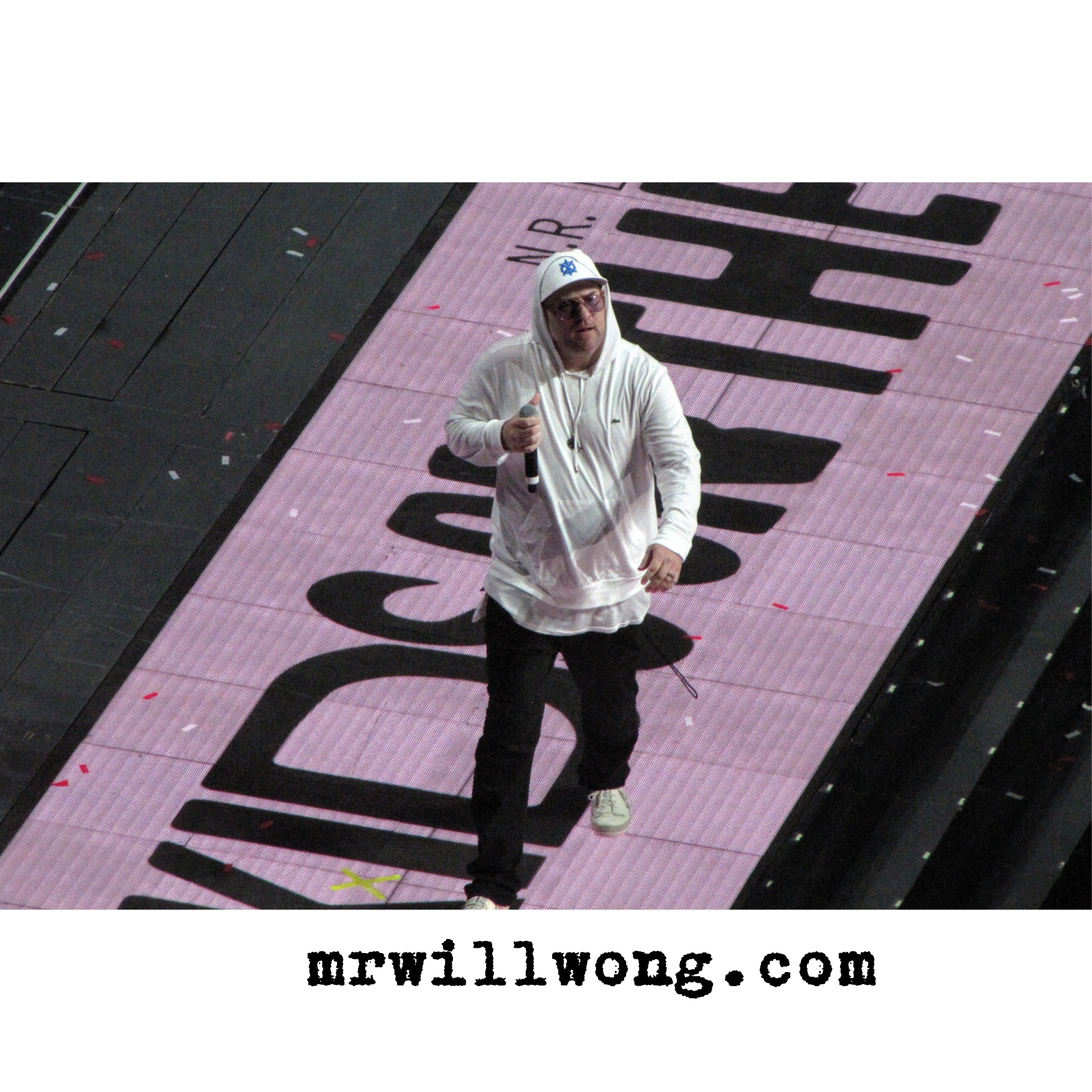 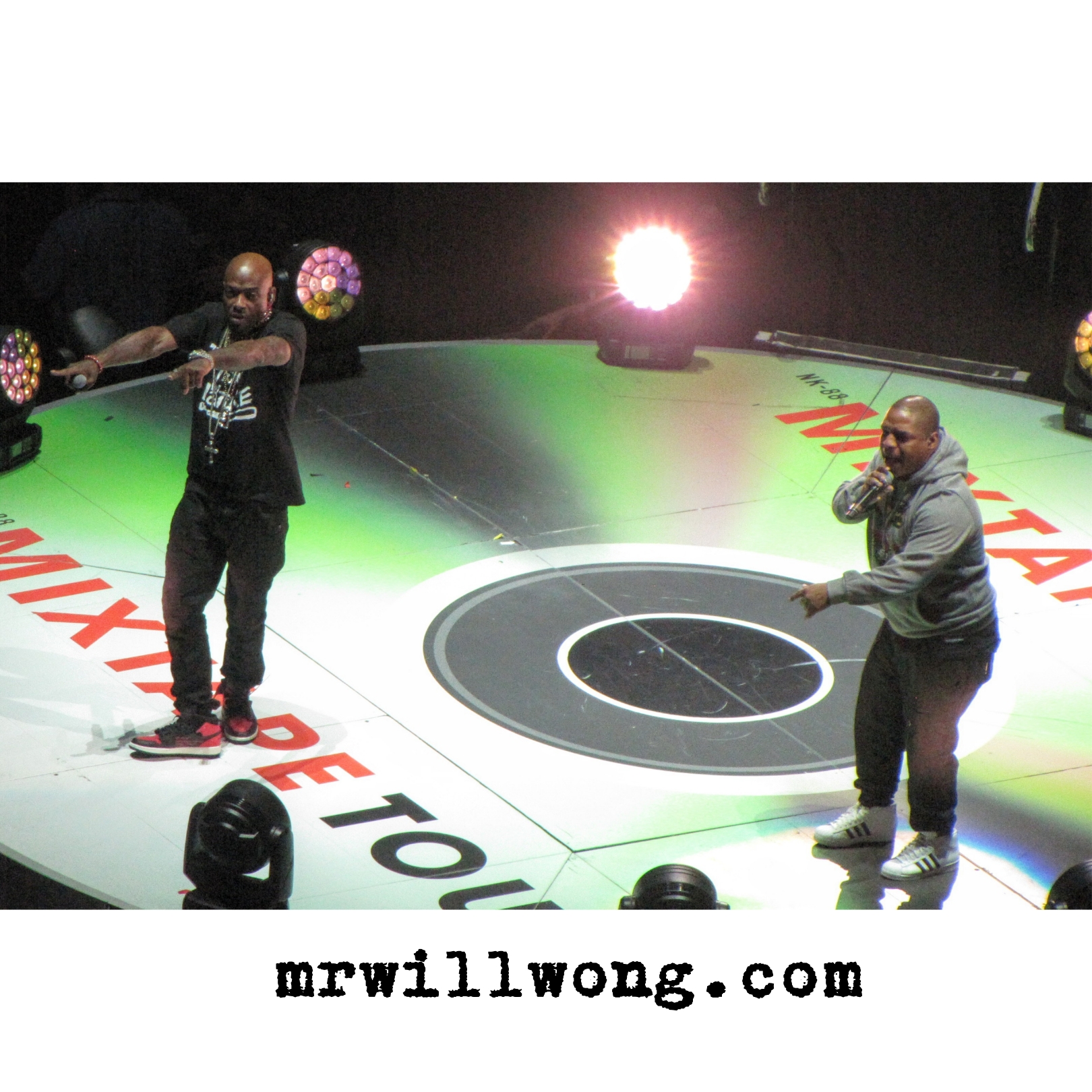 After the show we got to fulfill a real dream of ours, meeting Tiffany and Debbie Gibson together! 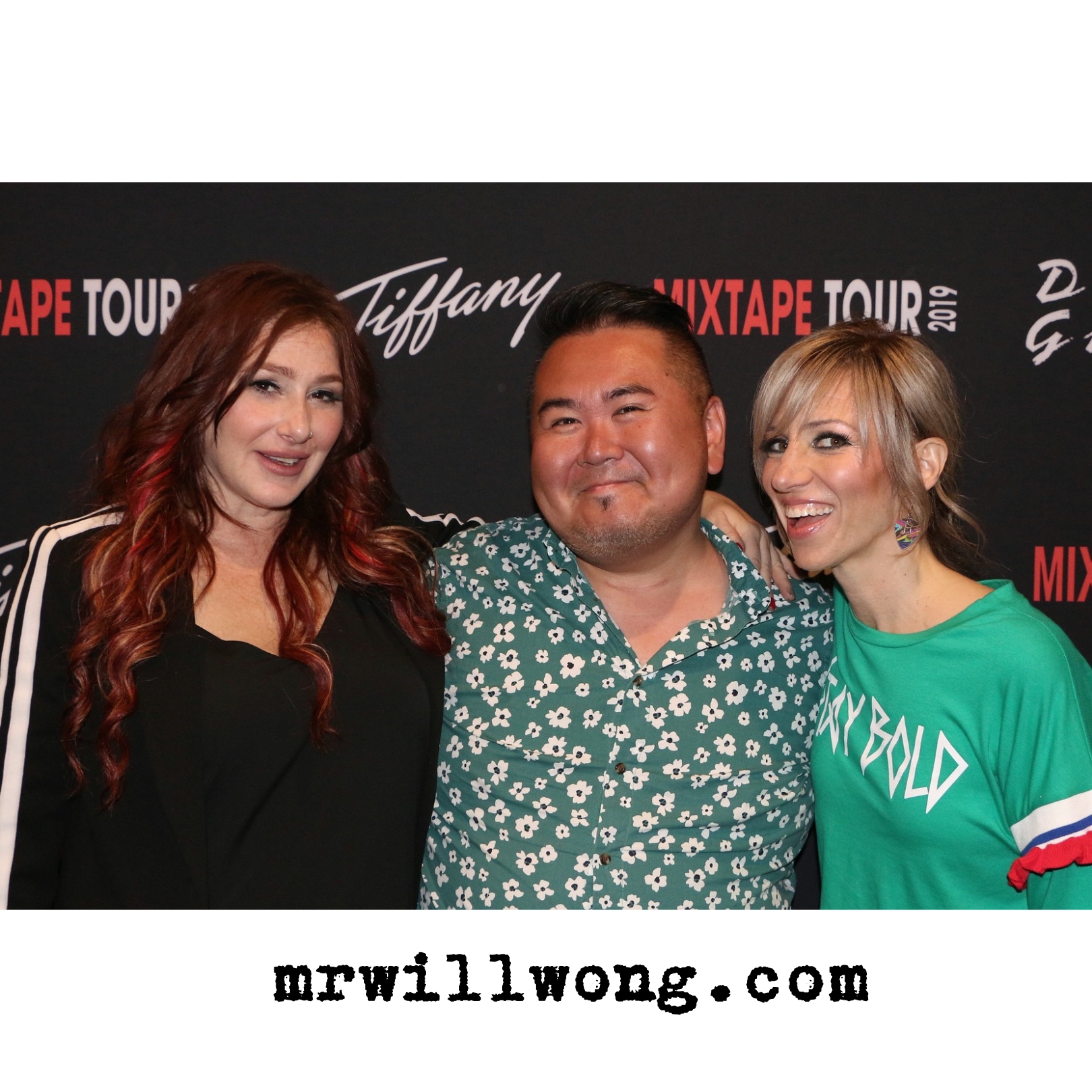 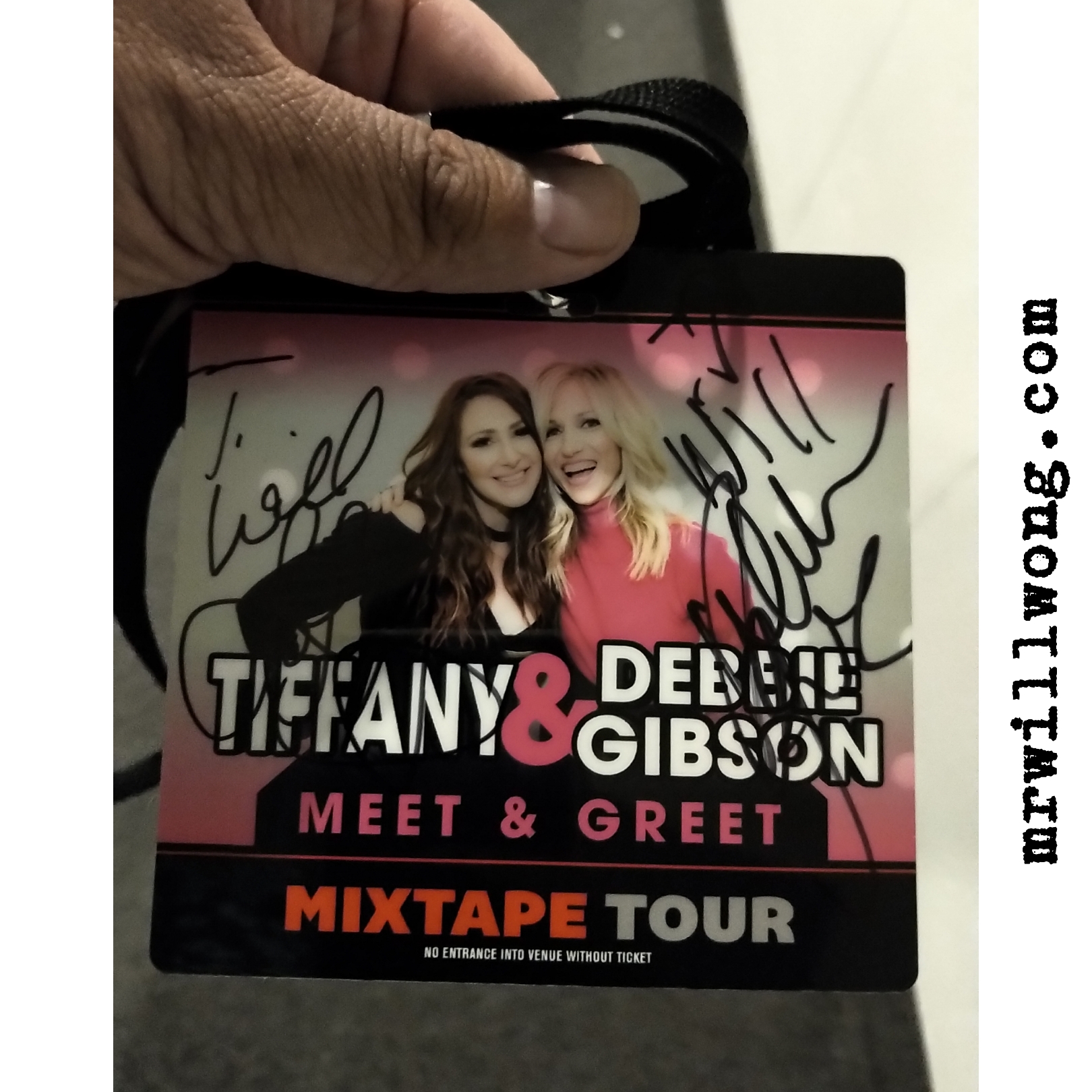 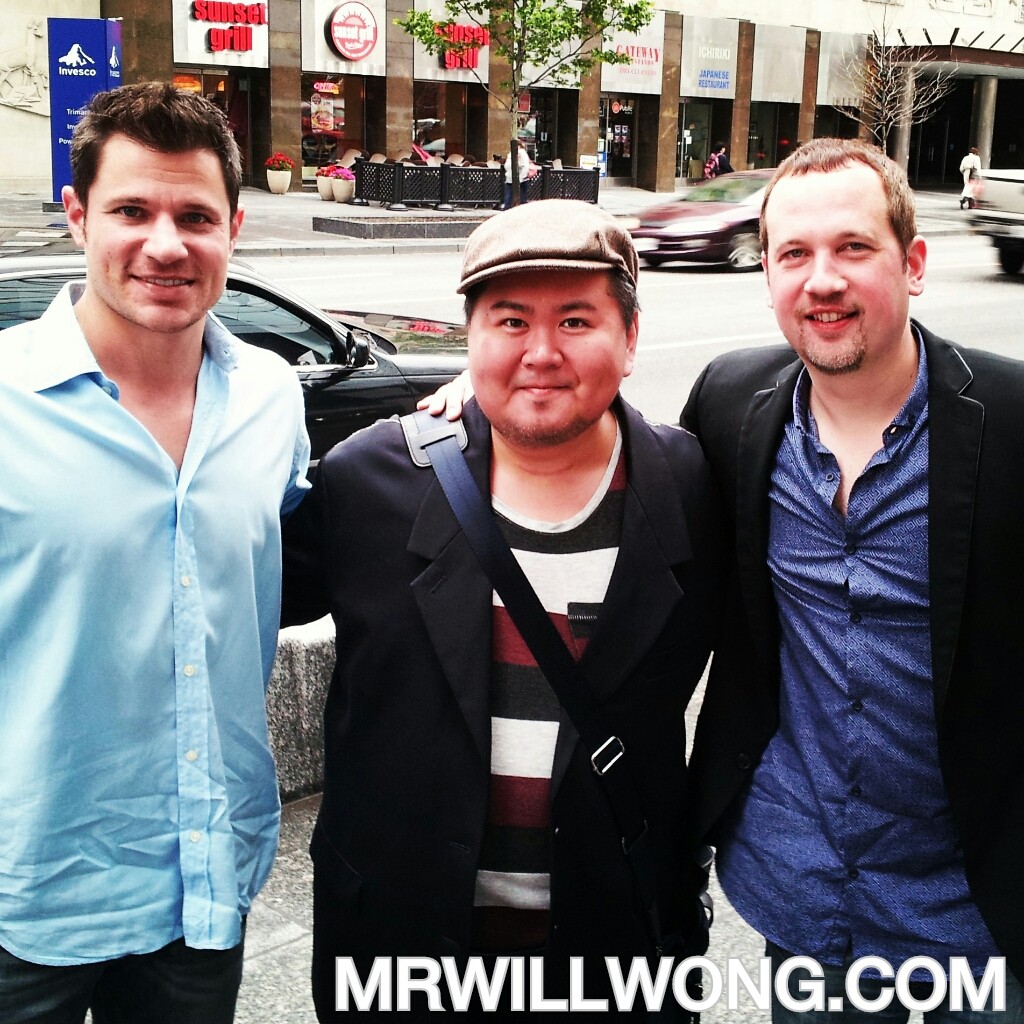 #TORONTOBOUND: NEW KIDS ON THE BLOCK TO MEET FANS AT PICKERING TOWN CENTRE

NKOTB Fans, rejoice!  One of the biggest-selling Boy Bands of all time New Kids on the Block will be meeting their Toronto-area Fans at Pickering Town Centre!  Hot on the news of them inking a deal with Universal Music Canada, the Boys have partnered with Public Mobile and Siren Music for the first time for the Event, which is to be hosted by Entertainment Tonight Canada‘s Rick Campanelli.

The Autograph Signing takes place at 4:00 PM on Saturday, April 13, 2013  and to enter for a chance to win a Wristband for an Autograph, visit any of these Public Mobile Dealers below:

Public Mobile is hosting a VIP Pass Giveaway also to meet them – click here for details.

new kids on the block