Disney’s PINOCCHO will be celebrated on Disney+ Day September 8, 2022, leading into the D23 Expo! A new Teaser Trailer has been released to get us excited!

Academy Award® winner Robert Zemeckis directs this live action retelling of the beloved tale of a wooden puppet who embarks on a thrilling adventure to become a real boy. Tom Hanks stars as Geppetto, the wood carver who builds and treats Pinocchio (Benjamin Evan Ainsworth) as if he were his own son. Joseph Gordon-Levitt is Jiminy Cricket, who serves as Pinocchio’s guide as well as his “conscience”; Academy Award® nominee Cynthia Erivo is the Blue Fairy; Keegan-Michael Key is “Honest” John; Academy Award® nominee Lorraine Bracco is Sofia the Seagull, a new character, and Luke Evans is The Coachman. Also in the cast are Kyanne Lamaya as Fabiana (and her marionette Sabina), Giuseppe Battiston as Señor Stromboli and Lewin Lloyd as Lampwick.

Musical lovers, old and new will rejoice with the new Musical Comedy from Apple TV, Schmigadoon! Audiences will fall in love with the magic of the ’40s and ’50s again through reinterpreted classics and parodies on the shows that brought so much love and joy to their hearts. Schmigadoon! is one for the books, that will leave audiences with that underlying sense of happiness and joy.

The Series focuses on the couple of Josh (Keegan-Michael Key) and Melissa (Cecily Strong) as their relationship is unfortunately on the rocks, and they stumble across a bridge called Schmigadoon while hiking on their couples retreat. As they cross the bridge everything turns from bleak to vibrant life, and full of colour and dropped into a different time. Cue the first big musical number with our Principal Cast. After the first musical number, we start to meet some of the members of Schmigadoon, Reverend Layton (Fred Armisen) who is under the thumb of his rather hostile wife, Mildred (Kristen Chenoweth). Then all chaos seems to break out.

There are two stories that are the focal point of the Show, the first being that Josh and Melissa need to work on their relationship and figure out if they can work. This is another serious issue, because to escape Schmigadoon, and return to reality, they can only do so by crossing the bridge with their loved one. The second story is that within the town of Schmigadoon, where there is conflict between the very aggressive, wretched Mildred and the rest of the town specifically against Mayor Menlove (Alan Cumming). There are several characters that pose at obstacles to either the townspeople of Schmigadoon now that Josh and Melissa are new forces they have to contend with, or for Josh and Melissa themselves, with possible love interests appearing Betsy (Dove Cameron), Emma (Ariana DeBose), Danny (Aaron Tveit), and Doc Lopez (Jamie Camil). With Josh and Melissa’s relationship already on the rocks, being transported to a new world that Josh simply hates and Melissa is falling in love with their rocky relationship and possible faster way home seems to be fading.

What makes Schmigadoon! so great is how meta it is. It makes fun of itself, with Josh constantly calling out the musical nuisances and songs with modern takes. The music itself though is what shines throughout the Series, as they’re changing songs from mainly Rodgers and Hammerstein with the towns problems. However, even with a great premise and incredible music, it would fall short if the cast was unable to deliver. The chemistry between Keegan-Michael Key and Cecily Strong just glows, audiences can sense that dwindling flame between them but knowing it came from a candle that burned at both sides previously, they are believable as a couple whose going through a rough patch. Then you have the Broadway royalty between Alan Cumming, Aaron Tviet, Kristen Chenoweth, and the explosive Ariana DeBose who all shine and dazzle with their performances, whether they be playing ecstatic over the top closeted mayors, outcast and misunderstood, someone truly evil, or someone who just wants best for themselves, they all shine and excel in their performances bringing life and depth to Schmigadoon!

Everyone gives their all in these performances, ensuring that Schmigadoon! succeeds as a Musical Comedy that appeals both to fans of Broadway and Comedy.

#FIRSTLOOK: NEW TEASER FOR “THE PROM”

You won’t believe your eyes! This Cast is unbelievable! Check-out this new Teaser for Ryan Murphy‘s THE PROM!

Dee Dee Allen (three-time Academy Award winner Meryl Streep) and Barry Glickman (Tony Award winner James Corden) are New York City stage stars with a crisis on their hands: their expensive new Broadway show is a major flop that has suddenly flatlined their careers. Meanwhile, in small-town Indiana, high school student Emma Nolan (newcomer Jo Ellen Pellman) is experiencing a very different kind of heartbreak: despite the support of the high school principal (Keegan-Michael Key), the head of the PTA (Kerry Washington) has banned her from attending the prom with her girlfriend, Alyssa (Ariana DeBose). When Dee Dee and Barry decide that Emma‘s predicament is the perfect cause to help resurrect their public images, they hit the road with Angie (Academy Award winner Nicole Kidman) and Trent (Andrew Rannells), another pair of cynical actors looking for a professional lift. But when their self-absorbed celebrity activism unexpectedly backfires, the foursome find their own lives upended as they rally to give Emma a night where she can truly celebrate who she is.

SYNOPSIS:
When straight-laced fire superintendent Jake Carson (John Cena) and his elite team of expert firefighters (Keegan-Michael Key, John Leguizamo and Tyler Mane) come to the rescue of three siblings (Brianna Hildebrand, Christian Convery and Finley Rose Slater) in the path of an encroaching wildfire, they quickly realize that no amount of training could prepare them for their most challenging job yet – babysitters. Unable to locate the children’s parents, the firefighters have their lives, jobs and even their fire depot turned upside down and quickly learn that kids – much like fires –are wild and unpredictable.

You loved the first two, now here’s a third! The new Trailer for HOTEL TRANSYLVANIA 3: SUMMER VACATION has just surfaced.

Synopsis:
In Sony Pictures Animation‘s Hotel Transylvania 3: Summer Vacation, join our favorite monster family as they embark on a vacation on a luxury monster cruise ship so Drac can take a summer vacation from providing everyone else’s vacation at the hotel. It’s smooth sailing for Drac’s Pack as the monsters indulge in all of the shipboard fun the cruise has to offer, from monster volleyball to exotic excursions, and catching up on their moon tans. But the dream vacation turns into a nightmare when Mavis realizes Drac has fallen for the mysterious captain of the ship, Ericka, who hides a dangerous secret that could destroy all of monsterkind. 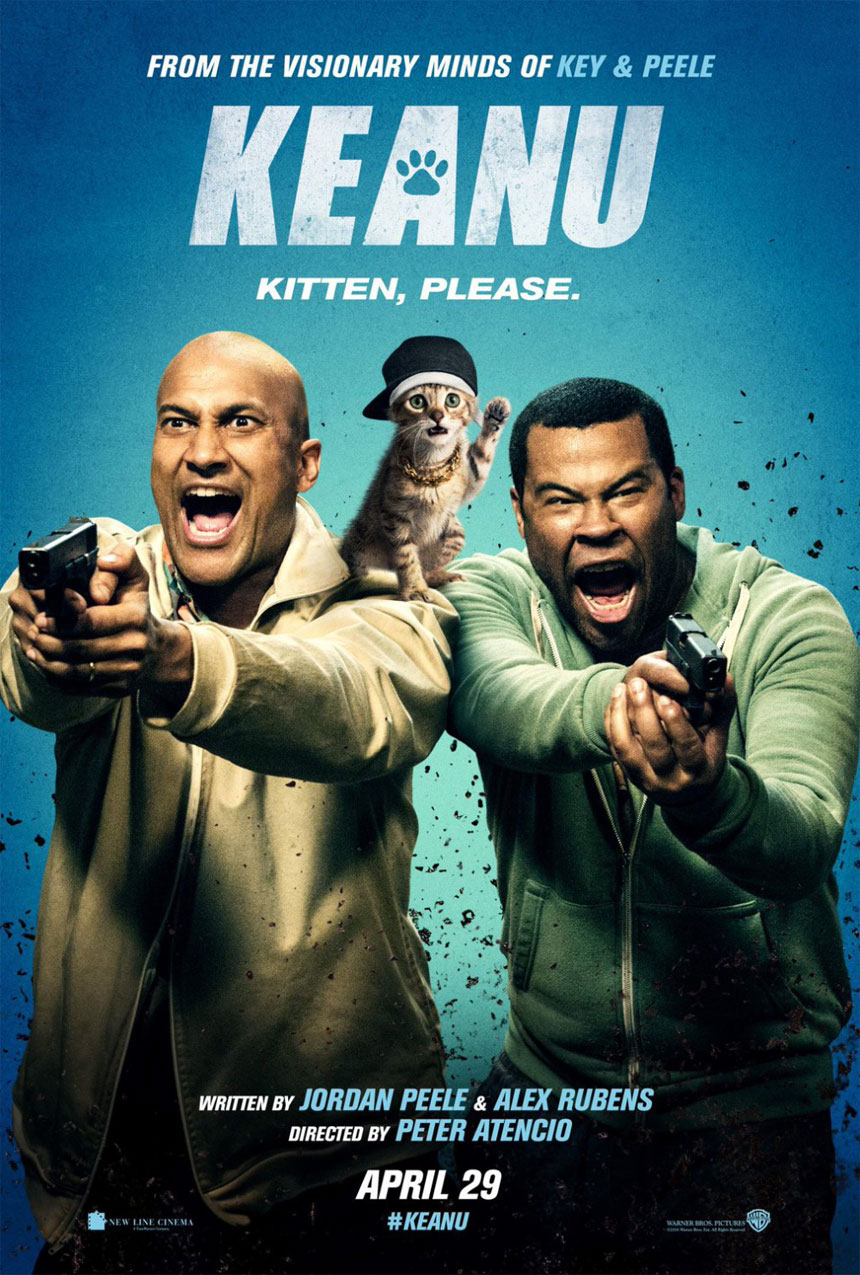