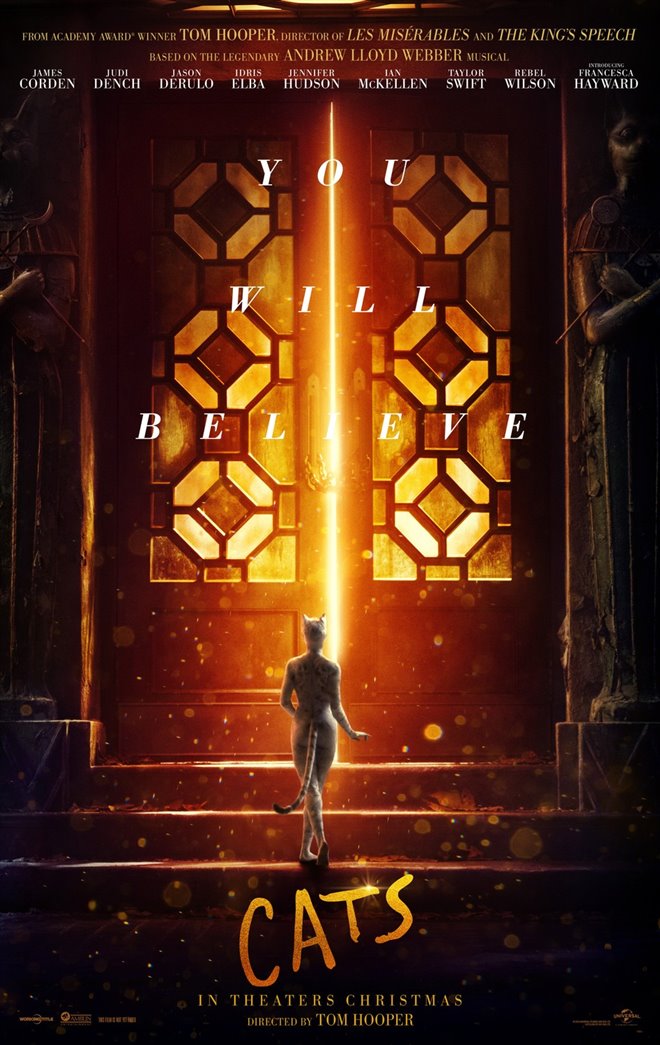 The Trolls are back and this time they go hard! Check out this new Trailer for TROLLS WORLD TOUR!

Synopsis:
Anna Kendrick and Justin Timberlake return in an all-star sequel to DreamWorks Animation’s 2016 musical hit: Trolls World Tour. In an adventure that will take them well beyond what they’ve known before, Poppy (Kendrick) and Branch (Timberlake) discover that they are but one of six different Troll tribes scattered over six different lands and devoted to six different kinds of music: Funk, Country, Techno, Classical, Pop and Rock. Their world is about to get a lot bigger and a whole lot louder.

We grew-up with Peter Rabbit but you’ve never seen him look so good! See the new Trailer for the upcoming Film Adaptation of the beloved bunny.

Synopsis:
Peter Rabbit, the mischievous and adventurous hero who has captivated generations of readers, now takes on the starring role of his own irreverent, contemporary comedy with attitude. In the film, Peter’s feud with Mr. McGregor (Domhnall Gleeson) escalates to greater heights than ever before as they rival for the affections of the warm-hearted animal lover who lives next door (Rose Byrne). James Corden voices the character of Peter with playful spirit and wild charm, with Margot Robbie, Elizabeth Debicki, and Daisy Ridley performing the voice roles of the triplets, Flopsy, Mopsy and Cottontail.

I admit I had no idea how they were gonna make a full Movie about it, but Sony Pictures have managed to do it! They just released the first teaser for The Emoji Movie today.

Synopsis:
THE EMOJI MOVIE unlocks the never-before-seen secret world inside your smartphone. Hidden within the messaging app is Textopolis, a bustling city where all your favorite emojis live, hoping to be selected by the phone’s user. In this world, each emoji has only one facial expression – except for Gene (T.J. Miller), an exuberant emoji who was born without a filter and is bursting with multiple expressions. Determined to become “normal” like the other emojis, Gene enlists the help of his handy best friend Hi-5 (James Corden) and the notorious code breaker emoji Jailbreak (Ilana Glazer). Together, they embark on an epic “app-venture” through the apps on the phone, each its own wild and fun world, to find the Code that will fix Gene. But when a greater danger threatens the phone, the fate of all emojis depends on these three unlikely friends who must save their world before it’s deleted forever.

See the Teaser (best viewed on your phone)!

THIS IS HANDS DOWN THE BEST THING I’VE EVER SEEN!!! What starts off already as an amazing edition of Carpool Karaoke with James Corden and Gwen Stefani spirals into an epic explosion of starpower! What a brilliant solution to HOV lanes!!

Okay I was neither here nor there about James Corden hosting THE LATE LATE SHOW, but I’m completely won over!  Mariah Carey appeared on the Show last night and somehow Corden managed to get her into his Van not only for a heart-to-heart chat, but also a majorly awesome SINGALONG!

That’s basically my entire life dream right there. SINGING IN A FRICKIN’ CAR. WITH MARIAH CAREY. WITH HAND MOVEMENTS.

Almost as good is Tom Hanks‘ appearance earlier in the week where both he and Corden re-enacted in seven minutes every single Movie Hanks ever has made!

THE LATE LATE SHOW with JAMES CORDEN airs weeknights at 12:35 AM EST on CBS. 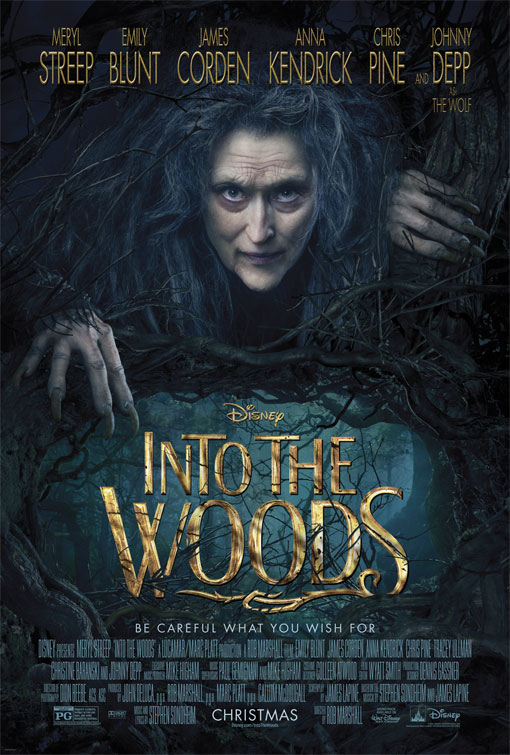