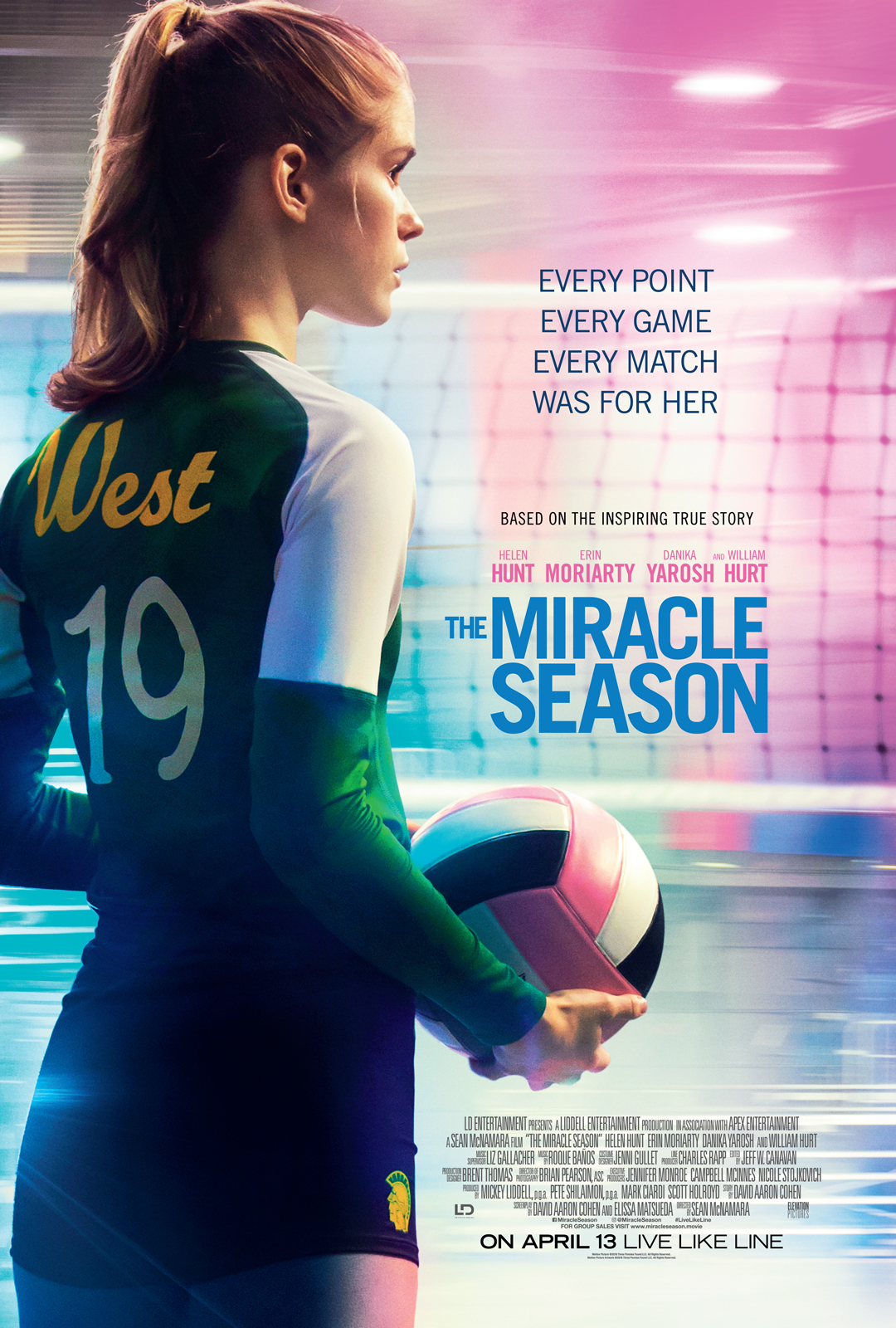 Details are under absolute lock and key for NBC‘s HEROES REBORN, which picks-up where the wildly-popular Series HEROES, about everyday People with super-powers, left-off when it concluded in 2010. And perhaps it is better this way as we wait eagerly with bated breath on more information to come. The 13-episode Series will film in Toronto from April through September, preceded by a Digital Series introducing us to new Characters.

We know this much for sure – original Stars Jack Coleman who played Noah Bennett, and Masi Oka who played Hiro Nakamura, will be reprising their Roles in this latest Incarnation. Add to that recognizable names like Zachary Levi, who has called Toronto a second home with his Wife Missy Peregrym being a Local, plus Rising Star Ryan Guzman who raised temperatures with his work in the Step-Up Franchise and more recently The Boy Next Door, opposite Jennifer Lopez. There also are several more emerging names like Gatlin Green, Robbie Kay, Kiki Sukezane and Shameless’ Danika Yarosh all whom surely will be recognizable after this Series surfaces.  We have high hopes for this – giving Toronto some hope after what seemed like the longest lull in filming as we watched our Family in Vancouver and Montreal get all the high-profile Productions!

We spotted three Stars from HEROES REBORN in the City today as they prep for Production, including the friendly Guzman who stopped to chat and take Photos with Fans, signing Autographs generously, even having a friendly exchange with his Greeter. Mark our words – he is going to be a major Star. We love him already!

Green was seen with her guitar, friendly and shocked to have Fans already thanks to the great legacy of the HEROES Franchise. Sukezane likewise was kind to stop for a Snap. We are v. curious to know about these Actors’ Storylines and how they intertwine.

See some Snaps below!

With Japanese Actress #KikiSukezane, one of the Stars of #NBC’s new Series, #HeroesReborn – to film in #Toronto. A photo posted by Will Wong (@mrwillwong) on Mar 29, 2015 at 4:59pm PDT

With emerging Star #GatlinGreen, who will star in #NBC’s #HeroesReborn, to film in #Toronto.

And a Flashback with Mr. Will, Missy Peregrym + Zachary Levi at TIFF ’14: