can you ever forgive me

#GIVEAWAY: ENTER TO WIN ADVANCE PASSES TO SEE “CAN YOU EVER FORGIVE ME?” + PRIZE PACK

Fox Searchlight x Mr. Will want to give Readers a chance to see acclaimed TIFF ’18 selection, CAN YOU EVER FORGIVE ME?

One lucky winner even wins a Prize Pack! 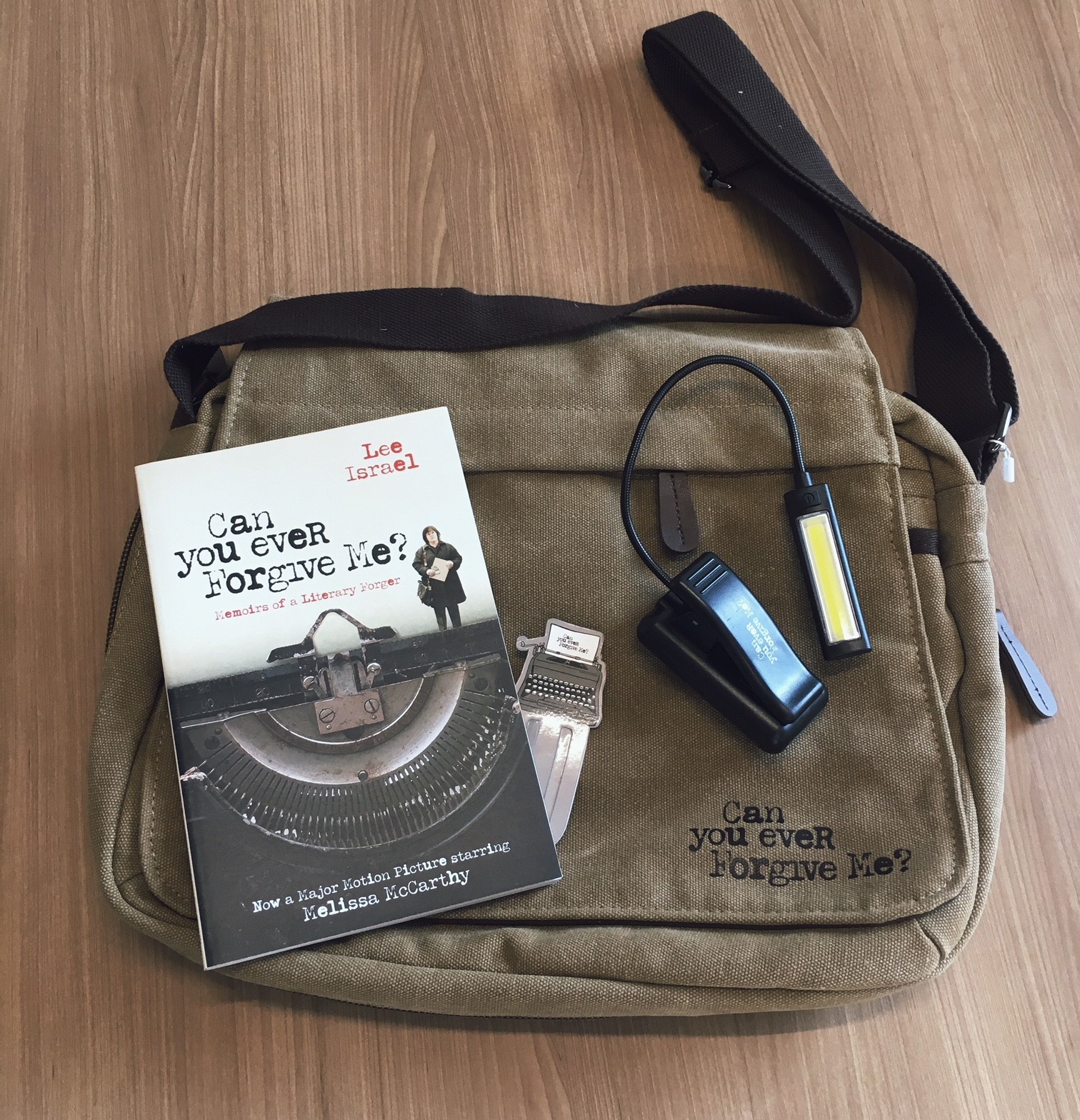 Synopsis:
Best-selling author Lee Israel (Melissa McCarthy), who wrote biographies of celebrities such as Tallulah Bankhead, Estée Lauder and Dorothy Kilgallen in the 1970s and ’80s, and profiles of other stars such as Katharine Hepburn, has fallen on hard times.

Turning to criminal life, she begins a lucrative scam with her loyal friend Jack (Richard E. Grant) by forging hundreds of letters purportedly written by luminaries as Dorothy Parker, Noël Coward and Lillian Hellman, then selling her “memorabilia” to dealers across the country. 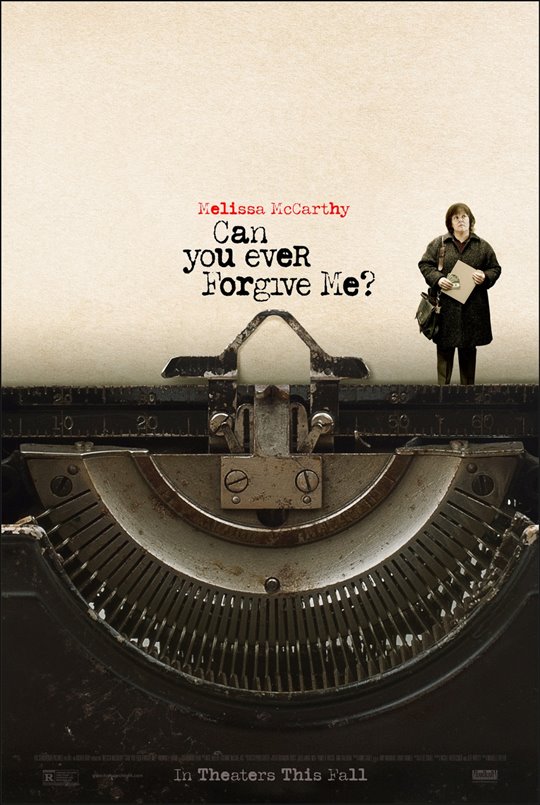 Fox Searchlight release CAN YOU EVER FORGIVE ME? Friday, October 26, 2018.

can you ever forgive me melissa mccarthy richard e. grant

After receiving critical acclaim at its premiere in Telluride last week, Can You Ever Forgive Me? lands in Toronto and hopes to keep the momentum going. Lee Israel (Melissa McCarthy) is a Biography Writer desperately seeking a new book deal. She is behind on all of her payments, and is running out of ideas. After having some luck selling historical letters on the black market, Israel gets the idea to start fabricating some of her own.

Lengthy title aside, Can You Ever Forgive Me? is a wonderful character study that remains compelling at all times. We want to see Lee succeed whatever way she can (even if she’s self-destructive), and we feel her every struggle. Most of this is due to McCarthy’s fearless performance. She still maintains her vulgar wit, but she is more subdued that what we are used to, going deeper than she ever has before. Her work here is some of the best of her career, showing off an emotional side she has only hinted at in the past. And if that was not enough, the Film also packs a delightful turn from character actor Richard E. Grant as her friend Jack Hock. I sense future Oscar nominations.

can you ever forgive me melissa mccarthy richard e. grant tiff

#FIRSTLOOK: NEW STILL FROM “CAN YOU EVER FORGIVE ME?”

Melissa McCarthy AND deception together in one Film? Sign us up! We love everything about upcoming Dark Comedy CAN YOU EVER FORGIVE ME? This is the other side of McCarthy we’ve waited so long to see!

SYNOPSIS:
Melissa McCarthy stars in the adaptation of the memoir CAN YOU EVER FORGIVE ME?, the true story of best-selling celebrity biographer (and friend to cats) Lee Israel (Melissa McCarthy) who made her living in the 1970’s and 80’s profiling the likes of Katharine Hepburn, Tallulah Bankhead, Estee Lauder and journalist Dorothy Kilgallen. When Lee is no longer able to get published because she has fallen out of step with current tastes, she turns her art form to deception, abetted by her loyal friend Jack (Richard E. Grant).

Fox Searchlight release CAN YOU EVER FORGIVE ME Friday, October 19, 2018.

can you ever forgive me jennifer westfeldt melissa mccarthy richard e. grant