Mission accomplished! MISSION IMPOSSIBLE: ROGUE  NATION makes a smashing debut at the Box Office with $52 million from 3,956 theatres for Paramount Pictures! Compared to its Predecessors, it rates second among the popular Franchise only behind 2000’s MISSION POSSIBLE II, which opened with $57 million.  Critics adored this latest installment which places a still highly-bankable Tom Cruise opposite Swedish-born Actress Rebecca Ferguson, giving it 92% on the Tomatometer and an A- CinemaScore from Audiences.

VACATION opens in second with $14 million from 3,411 theatres for Warner Bros.  This latest installment of the National Lampoon’s Franchise is the biggest opening for the Series, which dates all the way back to 1983.  Critics gave the Comedy starring Ed Helms and Christina Applegate a 23% on the Tomatometer and a B CinemaScore.

MINIONS ranks fourth this weekend with $12.1 million for Universal Pictures in its fourth week out.  It has made $283 million this far domestically.

PIXELS places fifth for Sony Pictures with $10.1 million in its second week out, just ahead of TRAINWRECK with $9.7 million for Universal Pictures.

JURASSIC WORLD still is going strong, hanging-on to the Top Ten with $3.6 million in tenth spot.  In eight weeks it has banked $631 million for Universal Pictures.

Although expectations were modest, ANT-MAN would take the top of the Box Office this weekend with a solid $56 million debut for Disney/Marvel, from 3,856 theatres.  Of course this is off the mark of other franchise debuts from the Studio like Iron Man ($98 million in 2008), Captain America ($65 million in 2011), Thor ($65 million in 2011),  Avengers ($207 million in 2012).  Critics nonetheless were please with a 79% on the Tomatometer and Audiences  also would give it an A CinemaScore, which should bode well for a bit of traffic in following weeks due to word of mouth.

In second this weekend was last week’s Champ, MINIONS with $50 million in its second week out from 4,311 theatres for Universal Pictures. Cumulatively it has earned $216 million domestically so far.

TRAINWRECK is a warm debut for Comedienne Amy Schumer into the world of Cinema, opening in third with $30 million from 3,158 theatres for Universal Pictures.  Critics were impressed with an 85% on the Tomatometer and an A- CinemaScore from Audiences.

INSIDE OUT shows incredibly staying power in fourth with $11.2 million for Disney/Pixar, now in its fifth week of release.

JURASSIC WORLD slips to fifth spot in its sixth week out with $11.4 million for Universal Pictures, surpassing $611 million  domestically.

Rounding-out the Top Ten this weekend is MR. HOLMES, opening in 363 theatres across North America with $2.4 million.  Critics approved with 85% on the Tomatometer for the Thriller starring Sir Ian McKellen and helmed by The Twilight Saga Director Bill Condon.

While we’ve got a while to go till July, this exciting new Teaser from ANT-MAN will quench our thirsts! See this new Preview for the first full Trailer for the Film, which surfaces tomorrow! This Spot premiered during the MTV Movie Awards!

The next evolution of the Marvel Cinematic Universe brings a founding member of The Avengers to the big screen for the first time with Marvel Studios’ “Ant-Man” when master thief Scott Lang must embrace his inner-hero and help his mentor, Dr. Hank Pym, protect the secret behind his spectacular Ant-Man suit from a new generation of towering threats. 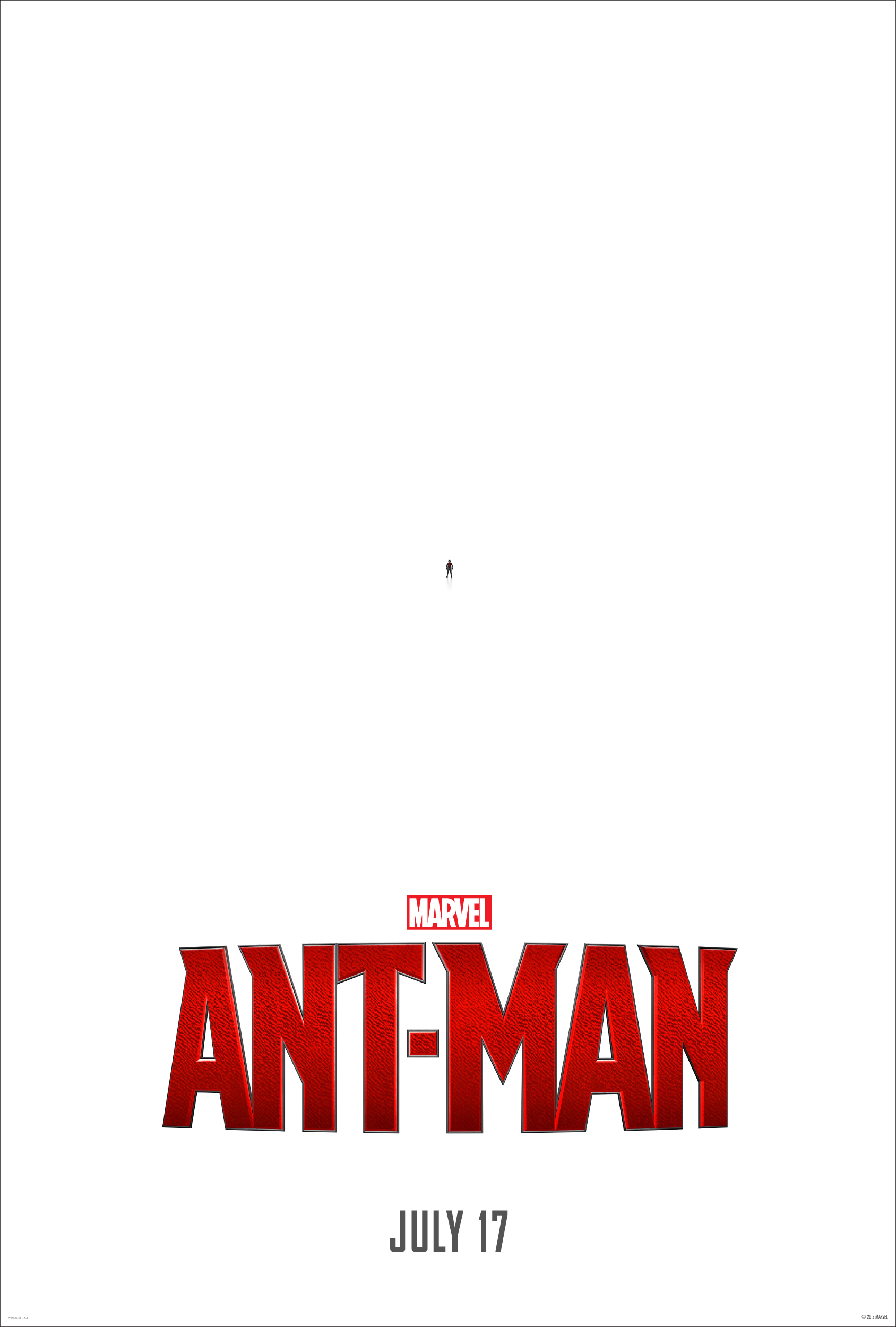 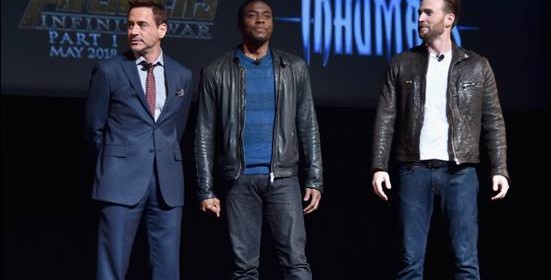 #FIRSTLOOK: MARVEL UNVEILS CASTS OF “ANT-MAN” AND “THE AVENGERS” AT COMIC-CON

Nobody does it bigger than Marvel  at Comic-Con and while we were dreaming of being in San Diego, the Stars were out in full-force at the annual Convention.  Marvel in Hall H before 6,100+ Fans brought out the Casts of Avengers: Age of Ultron and also Ant-Man, the latter which is set to begin filming this August!  Despite much speculation of additional Films to come, Kevin Feige (Chief of Marvel Studios) would only confirm details of ones to come out in 2015.

Feige unveiled the impressive Cast of Ant-Man including:  Paul Rudd, Michael Douglas, Corey Stoll and Evangeline Lilly.  Stoll thanks to his turn on House of Cards, has seen his stock rise considerably and will be at TIFF ’14 this Fall with two Films!

Avengers: Age of Ultron was represented by some Heavyweights among others including Chris Evans, Samuel L. Jackson, Mark Ruffalo, Robert Downey Jr. (who is set to open TIFF ’14 with The Judge), Chris Hemsworth, Josh Brolin, Aaron Taylor-Johnson and Elizabeth Olsen – the latter three new to join the Franchise.