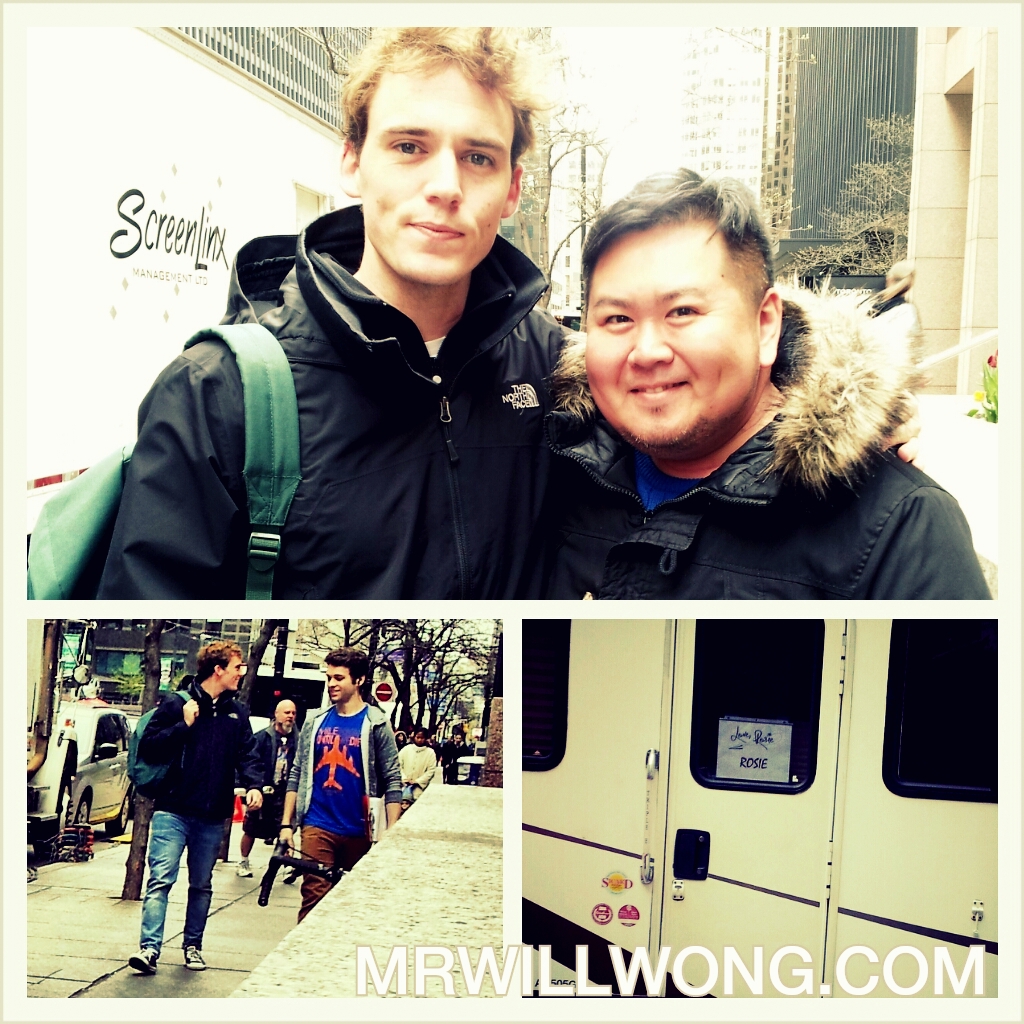 Click here to cancel reply.
#NEWMUSIC: MICHAEL DOUGLAS ON THE ORIGINAL MOTION PICTURE SOUNDTRACK FOR “BEHIND THE CANDELABRA”
#SPOTTED: KEN JEONG IN TORONTO FOR “THE HANGOVER PART III”