We’ve been waiting for this! While it’s been divisive, we side with those who loved the first season of this Darren Star creation and if there were any doubt about it, the second season of EMILY IN PARIS gives us more of what we came for. Flashy fashion, garçon problems and office drama. Such is the life of Emily and we can’t get enough of it!

Season Two picks-up where we left-off and Emily (Lily Collins) must confront the affair she had with Gabriel (Lucas Bravo), reconciling her feelings for him, while having kept it a secret from her friend Camille (Camille Razat)… who happens to be Gabriel‘s girlfriend. Things are complicated as Emily is working on Camille‘s family’s Champagne account at Savoir, the Marketing Agency at which Emily works and the bottle is about to pop as truths are uncovered.

Emily‘s tough-to-please boss Sylvie (Philppine Leroy-Beaulieu) mixes business with pleasure as she falls for an up-and-coming young Photographer, while Emily‘s best friend Mindy (Ashley Park) becomes involved with a struggling Musician whom she must conceal her billionaire Pop Princess identity from.

The cultural clashes continue as Emily continues to adapt to the local Parisian culture, but finds a companion in classmate Alfie (Lucien Laviscount) whom also feels like a fish out of water. And Madeline (Kate Walsh) shows-up from the U.S. office, trying to impose American corporate values on the office in Paris, and finds herself in over her head, oblivious to the deep-rooted ties there.

Collins continues to shine in this plum assignment and has fun doing it. Emily thinks often with her heart and sometimes it pays off, sometimes it doesn’t and that’s the appeal of Emily in Paris. It’s a gorgeous, romantic escape and we aren’t afraid to fall with Emily as we know her heart is in the right place in the end.

We zipped through these delightful ten new episodes rather quickly and are ready for Season Three!

EMILY IN PARIS is back and here’s your first look at the Season Two Trailer!

Just as Awards Season begins to kick-off we get this Trailer for David Fincher‘s MANK starring Gary Oldman!

1930s Hollywood is re-evaluated through the eyes of scathing social critic and alcoholic screenwriter Herman J. Mankiewicz as he races to finish the screenplay of Citizen Kane for Orson Welles.

We love Lily Collins! She’s back in this new Trailer for ten-episode Series, EMILY IN PARIS.

Lily Collins stars as Emily, an ambitious twenty-something marketing executive from Chicago, unexpectedly lands her dream job in Paris when her company acquires a French luxury marketing company — and she is tasked with revamping their social media strategy. Emily‘s new life in Paris is filled with intoxicating adventures and surprising challenges as she juggles winning over her work colleagues, making friends, and navigating new romances.

Fox Searchlight x Mr. Will want to give Readers a chance to win Advance Passes to see TOLKIEN in Toronto Monday, May 6, 2019. One lucky winner gets a set of collectible stills from the Film!

TOLKIEN explores the formative years of the renowned author’s life as he finds friendship, courage and inspiration among a fellow group of writers and artists at school. Their brotherhood strengthens as they grow up and weather love and loss together, including Tolkien’s tumultuous courtship of his beloved Edith Bratt, until the outbreak of the First World War which threatens to tear their fellowship apart. All of these experiences would later inspire Tolkien to write his famous Middle-earth novels. 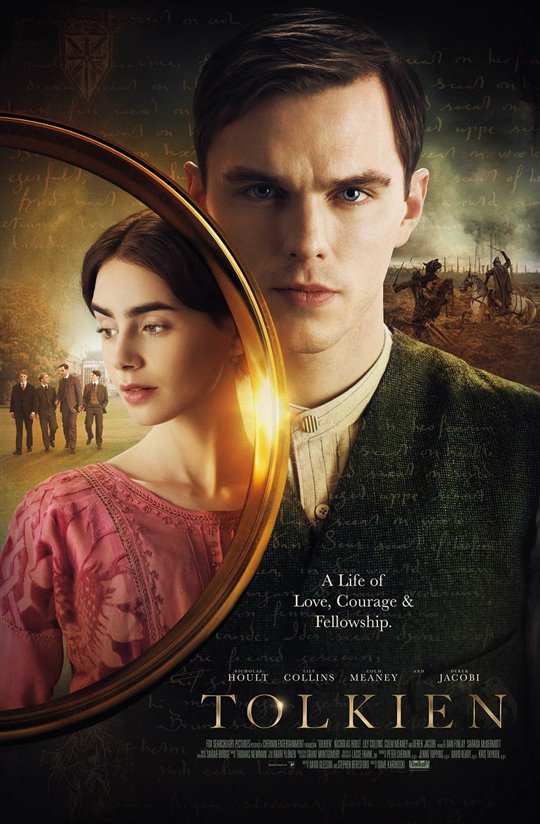 Extremely Wicked, Shockingly Evil and Vile follows infamous serial killer Ted Bundy (Zac Efron), his relationship with Liz (Lily Collins), and the trials in which he was charged across multiple states for numerous savage murders.

This Film is a captivating watch from beginning to end thanks to Michael Werwie’s writing and steady direction by Joe Berlinger, who also directed Netflix‘s The Bundy Tapes. Enough time is spent on each important moment in Bundy’s trials, escapes and romantic relationships, which give a balanced look into the life of this complex serial killer. The Film is also an amazing showcase for Efron and Collins. Efron is stunning as Bundy and gives his best performance to date. He not only is convincing physically, but embodies his charm and wit, often making it hard to fall for him. Then there is Collins who gives a powerful performance as the tormented Liz. She evokes both the love Liz had for Bundy along with the doubt and regret which followed that love. 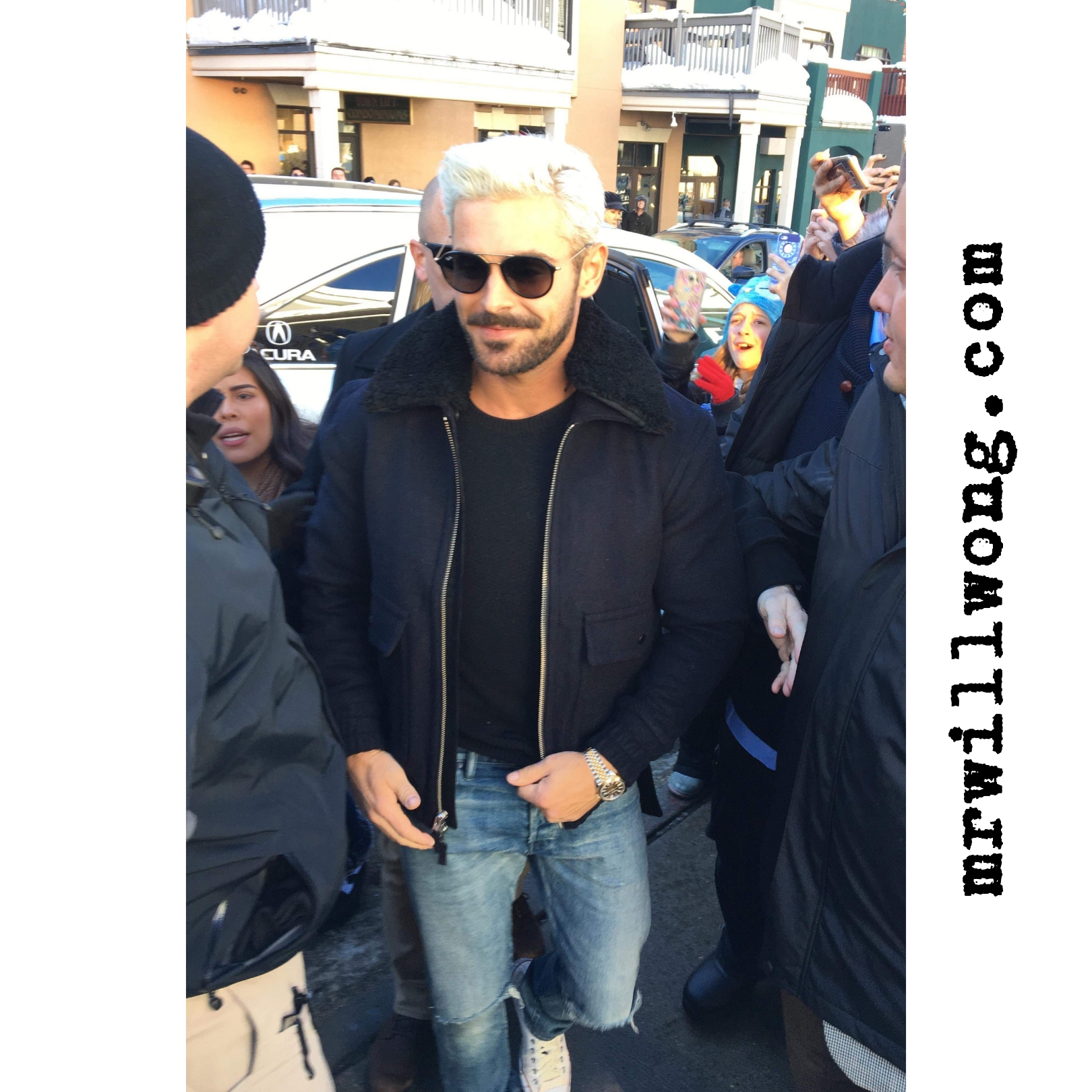 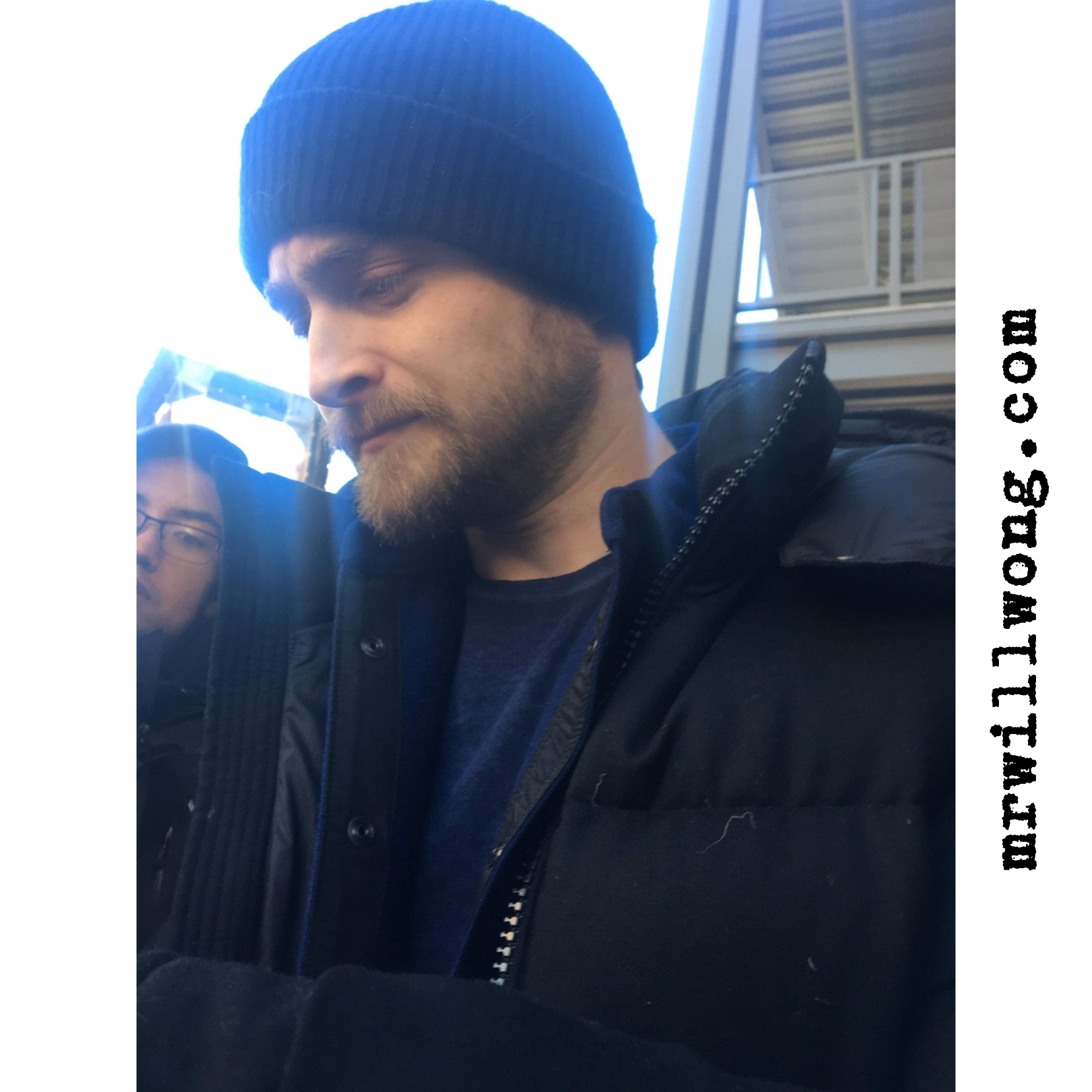 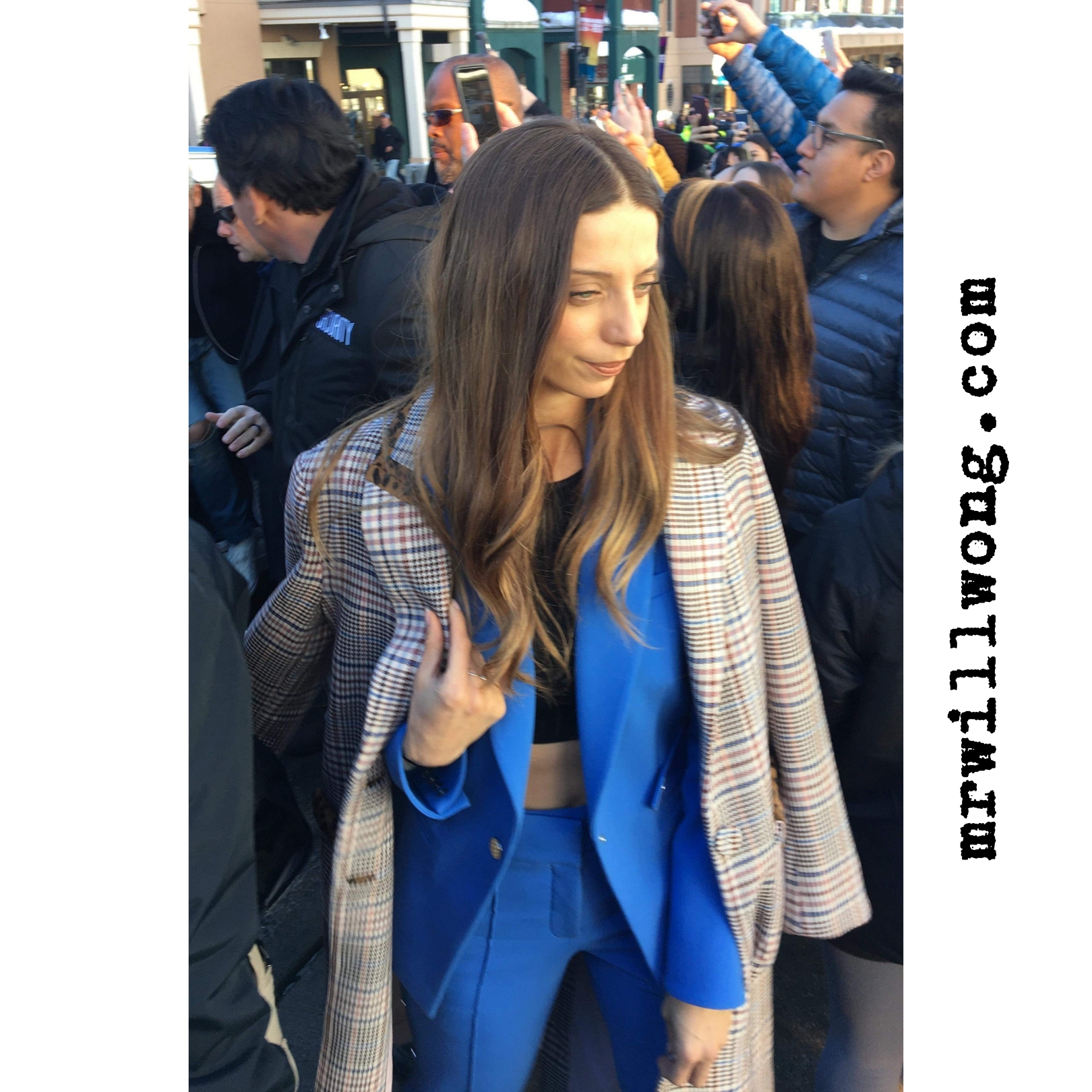 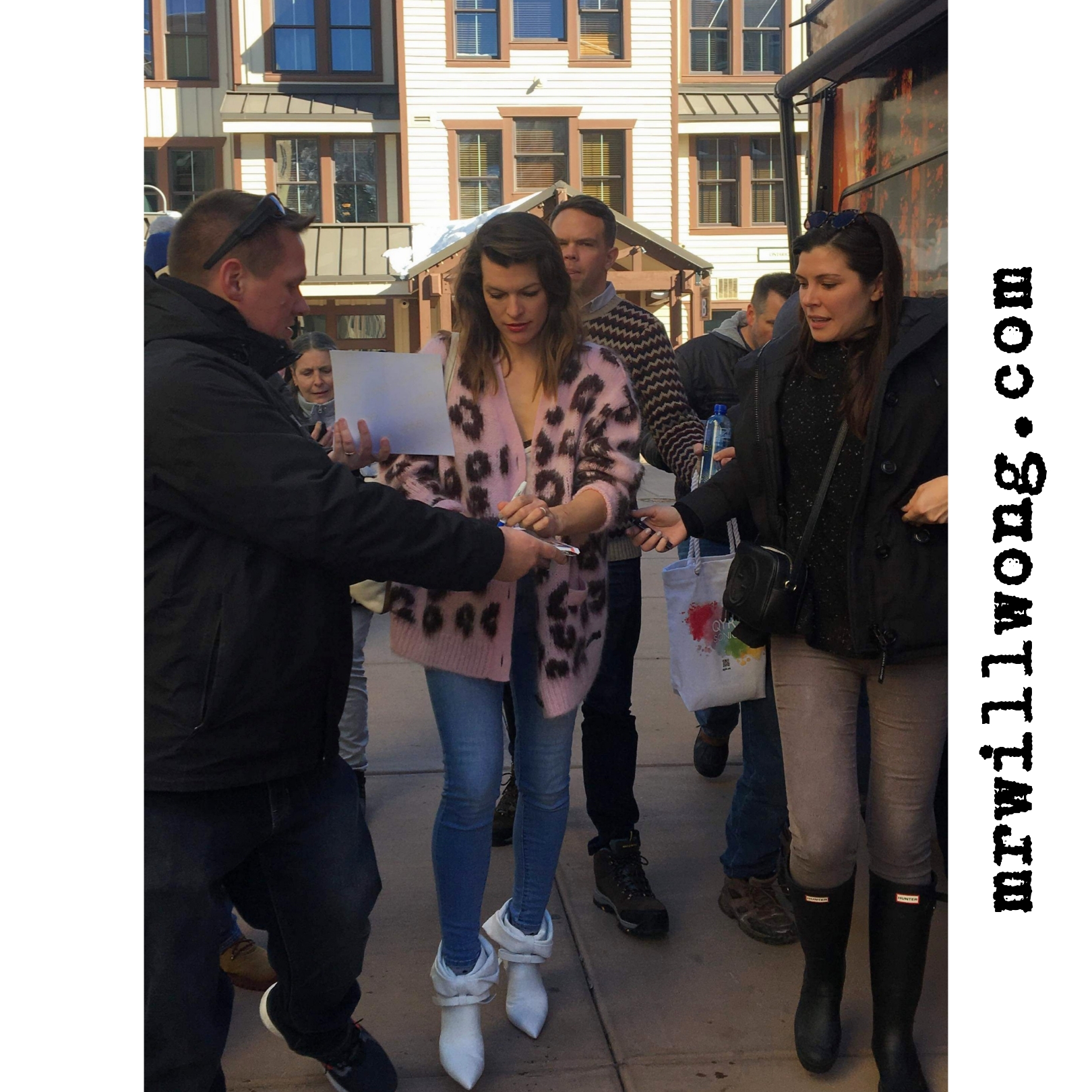 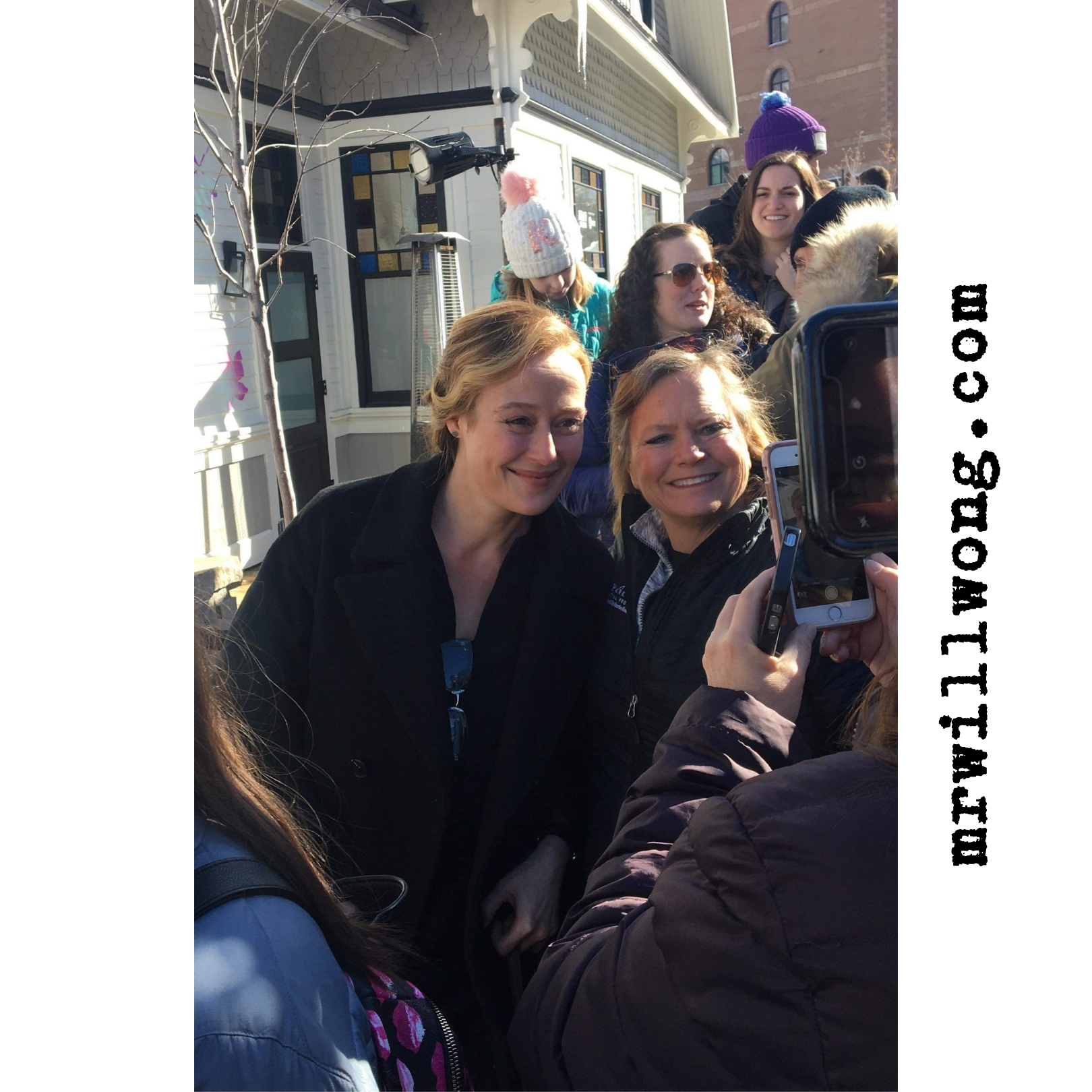 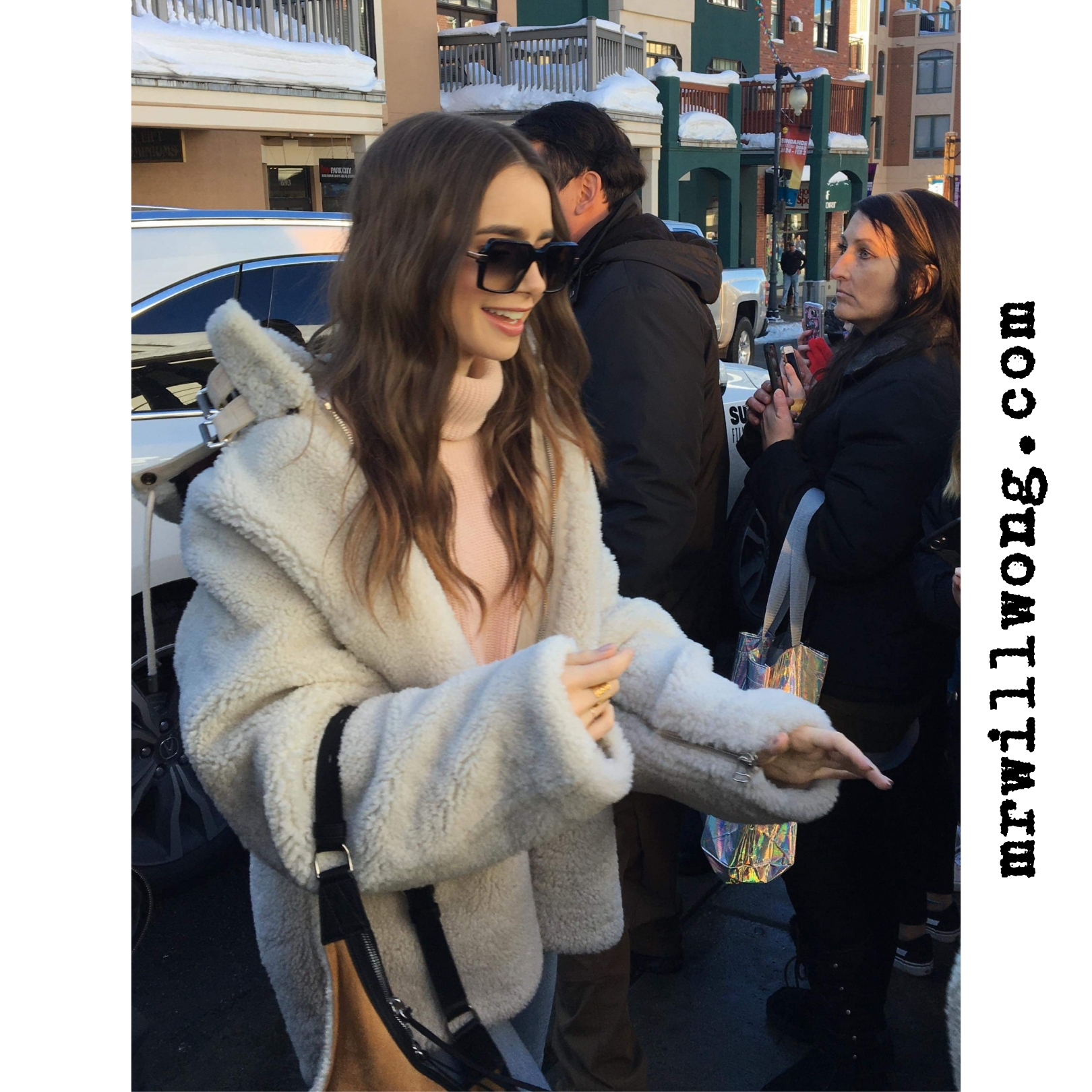 One of 2014’s most-blogged-about Artists, is about ready to release her big debut!  Meet BANKS!  The 26-year-old Alternative- R&B/Electronica Artist from Los Angeles is winning critical raves all abound with Critics calling her debut Disc GODDESS, “Pop Music at its most deluxe.”.  And did you know she’s a good Friend of our dear Lily Collins?  Ellie Goulding also is a self-professed BANKS Fanatic!