#SPOTTED: JACOB ARTIST OF “GLEE” IN TORONTO FOR WE DAY

You know him from Glee as the Half-Brother to Puck (Mark Salling), but Jacob Artist is in Toronto today getting to know our City as he partakes in WE DAY Festivities.  The Actor/Singer was added recently along with Imagine Dragons to the Event, hosted by his Glee Co-Star Darren Criss.

Taking place at Air Canada Centre between 9 AM to 3 PM, WE DAY focuses on raising awareness for issues facing Youth.  Also appearing at the Event today are the Jonas Brothers, Demi Lovato, Austin Mahone and several more.

Artist, who hails from Buffalo was super-excited about going straight to a Tim Hortons and just may be trying Swiss Chalet for the first time also a bit later today!  He appeared earlier at Global Television‘s The Morning Show (National Edition), which can be viewed later today here.

Watch a Live Streaming of WE DAY on MTV Canada‘s Website here. 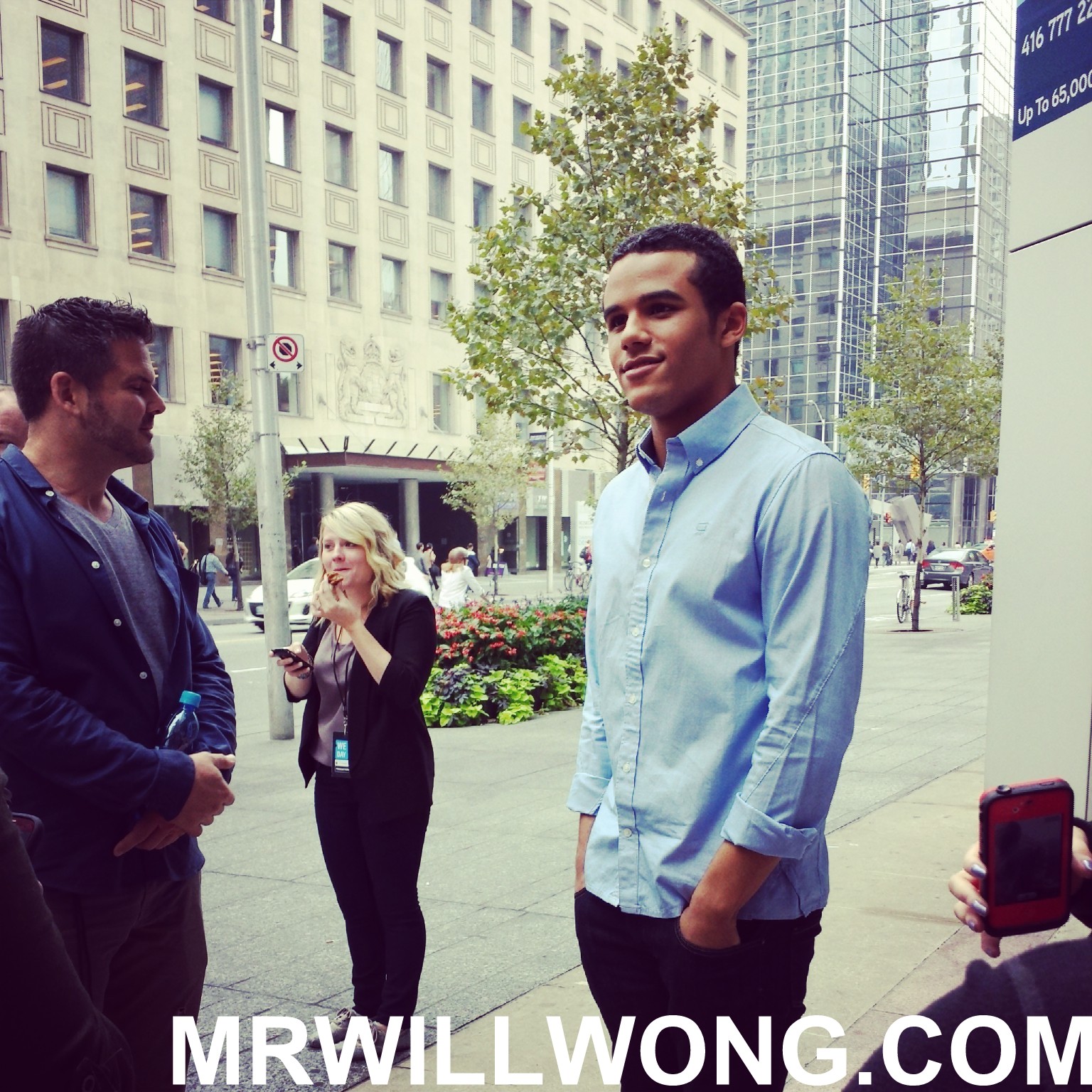