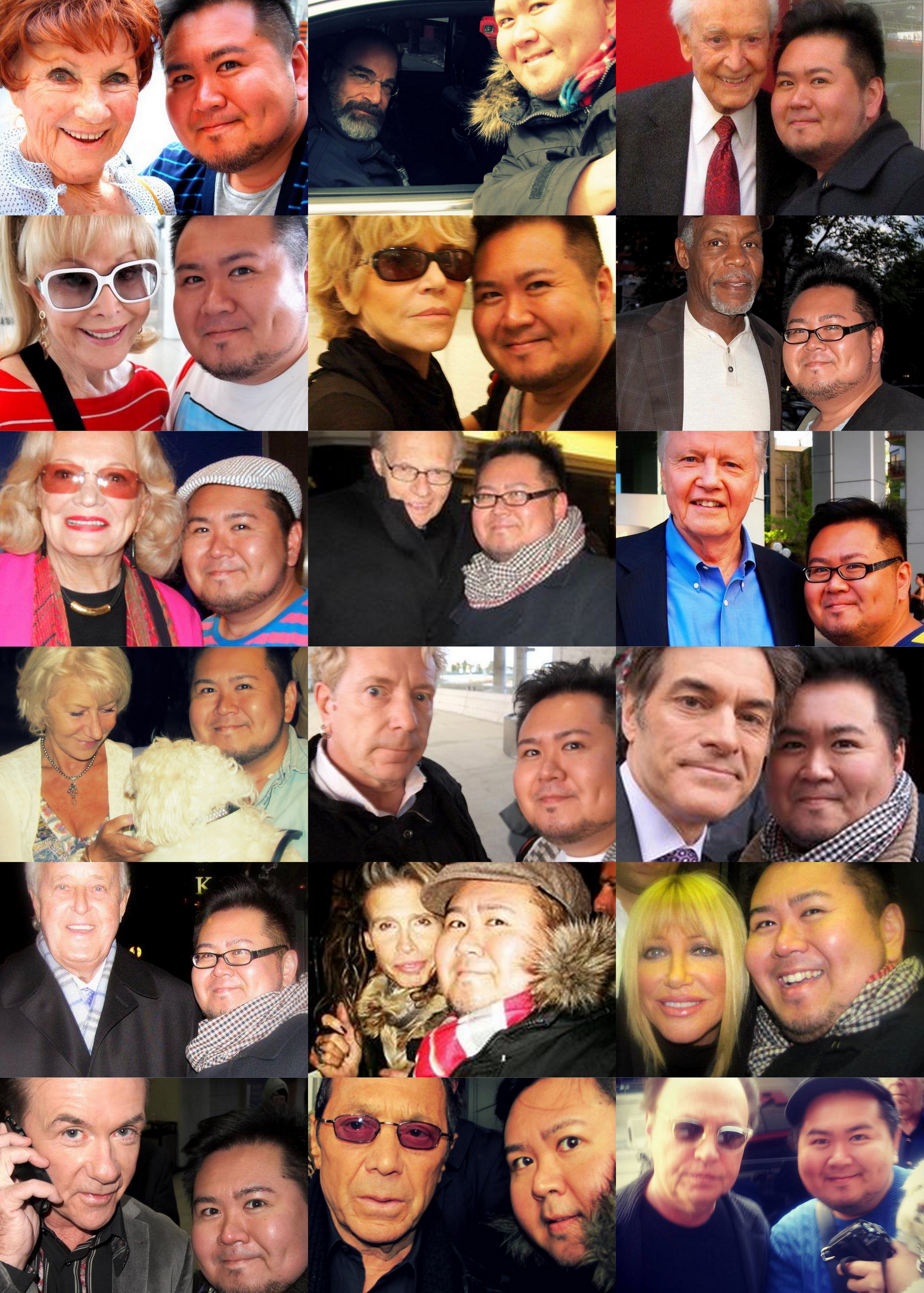 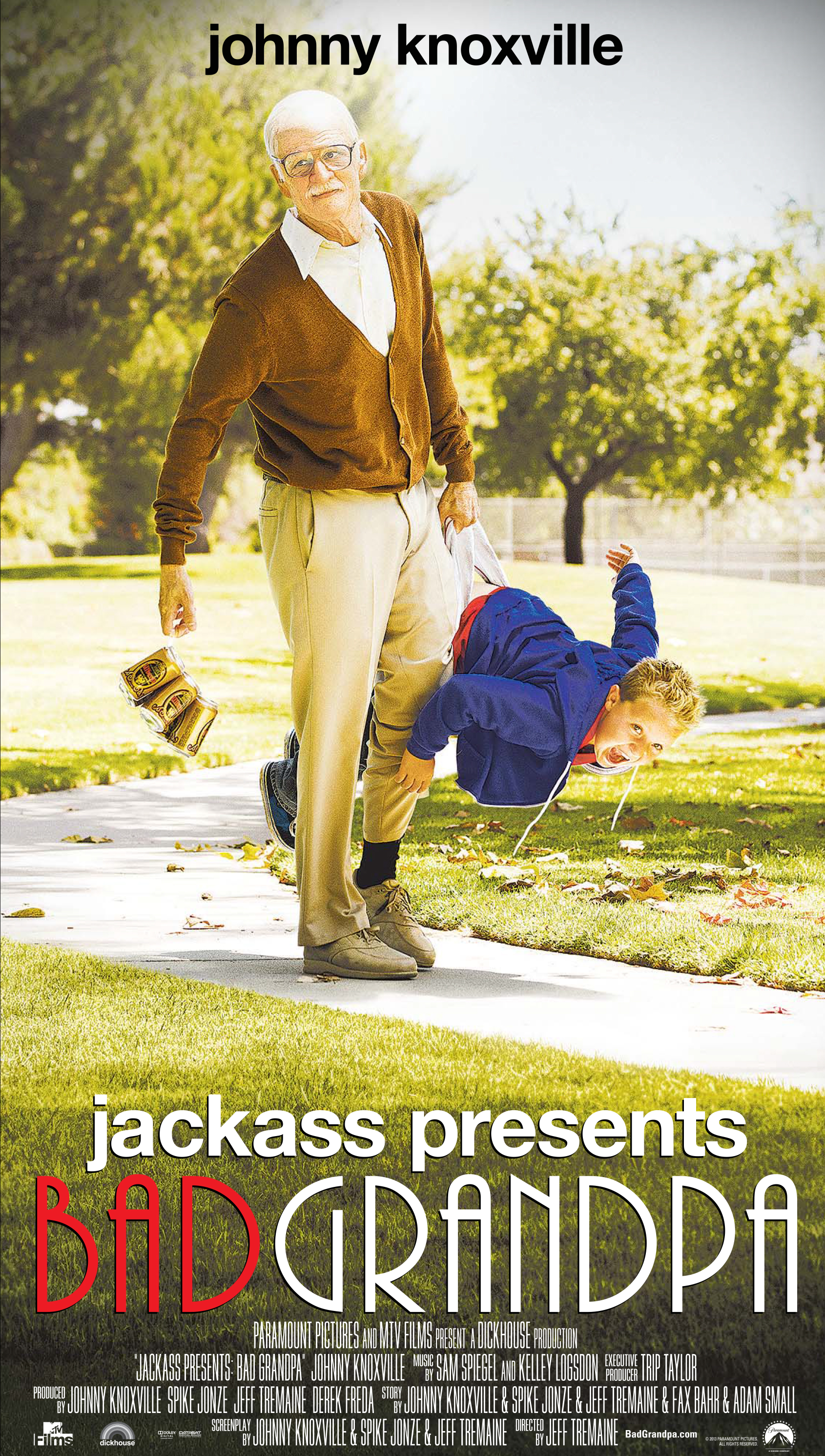 Click here to cancel reply.
#SPOTTED: KYLE RICHARDS OF “REAL HOUSEWIVES OF BEVERLY HILLS” IN TORONTO
#SPOTTED: JACOB ARTIST OF “GLEE” IN TORONTO FOR WE DAY