Known best as the frontman of Irish Punk-Rock outfit The Boomtown Rats, since his days with the band has gone on to create a legacy of philanthropy which earned him the honour of having been knighted by Queen Elizabeth II.  The man responsible for iconic hits Do They Know It’s Christmas Time and I Don’t Like Mondays, also is responsible for African famine relief concerts Live 8, Live Aid and he served as an Advisor to the ONE Campaign.

Geldof has reunited with The Boomtown Rats for CITIZENS OF BOOMTOWN, their first Album since 1984, to be released via BMG.  Geldof was in Toronto to promote the Disc due in March and his upcoming Memoir, Tales of Boomtown Glory and a Documentary about the Band.  Donning Starbucks in-hand for an early morning, we caught-up with Geldof who was more than gracious about the Selfie, putting his hand on my shoulder!  What an honour. 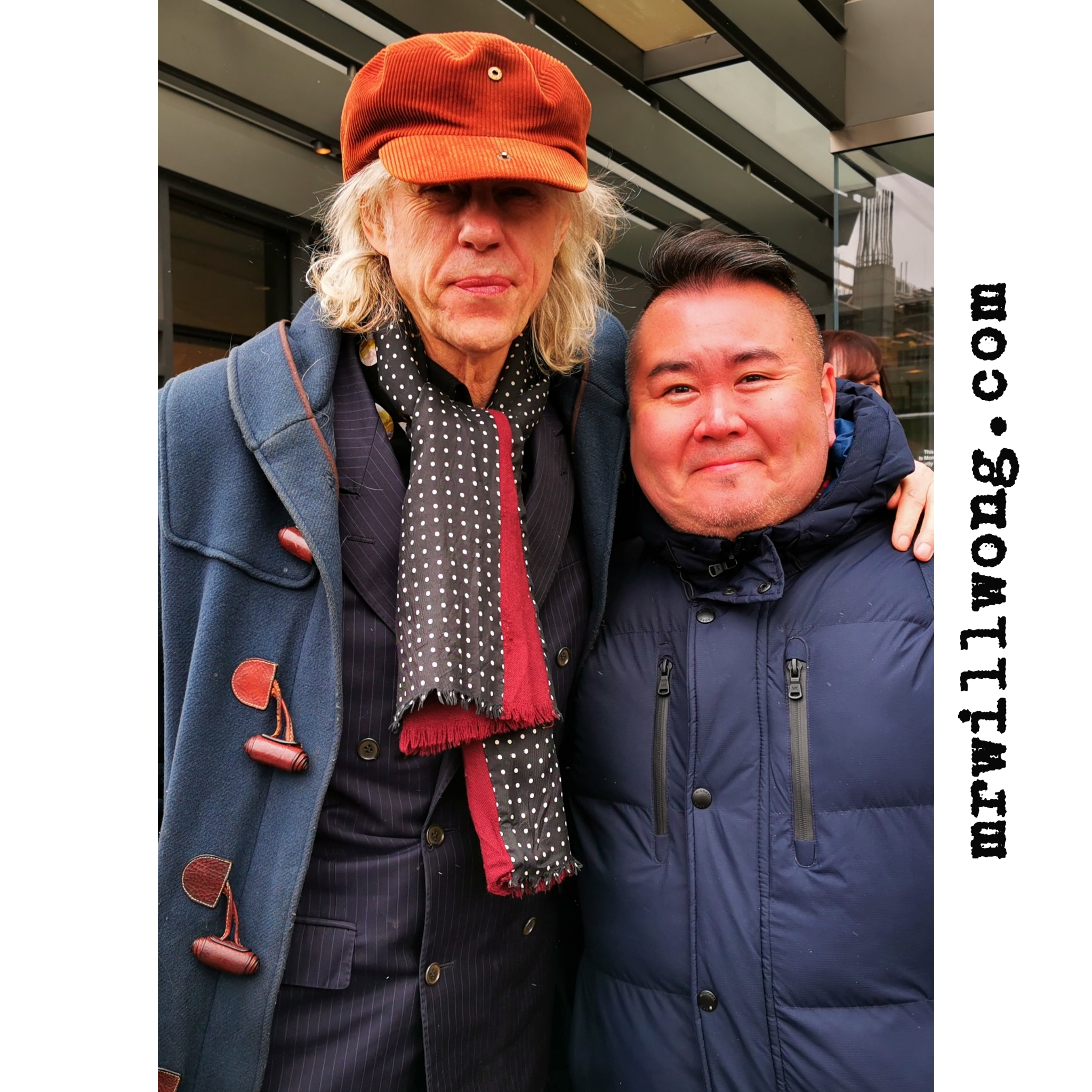 Expect a big year ahead for this legend!