We simply cannot get enough of Cobie Smulders!  The stunning Canadian-born Actress known best for her work in The Avengers as Agent Maria Hill and Robin Scherbatsky on popular Sitcom, How I Met Your Mother, is back in Toronto to promote upcoming Comedy Delivery Man.

Based on the TIFF ’11 French-Canadian Film Starbuck by Director Ken Scott, the Film which is garnering lots of positive buzz, stars Vince Vaughn.  You could say that in a meta way, Smulders’ visit home truly is like a Canadian Story returning to its roots on multiple levels.  The Comedy centers around a Man who one day realizes he has fathered 533 Children via Sperm Donation.

Smulders‘ Press Day today kicked-off at KISS 92.5’s THE ROZ & MOCHA SHOW, followed by a visit to CITY‘s Breakfast Television, where she had a Chat with Jennifer Valentyne.   “This Movie has a lot of heart and it’s really sweet. You find yourself really sobbing. It’s very, very sweet”, she said earlier.  On her Friendship with Vaughn she reveals, “We’re pretty much Best Friends at this point!”.

She was incredibly nice to make time for Fans earlier today before heading into CITY‘s Studios.  We have fond memories of Smulders’ last visit to Toronto, where she was an absolute Class Act!  More on that here.

Things certainly aren’t slowing down for new Mother Smulders, who stars next in eagerly-awaited The Lego Movie and also reprises her role as Maria Hill in Captain America: The Winter Soldier and The Avengers: Age of Ultron. 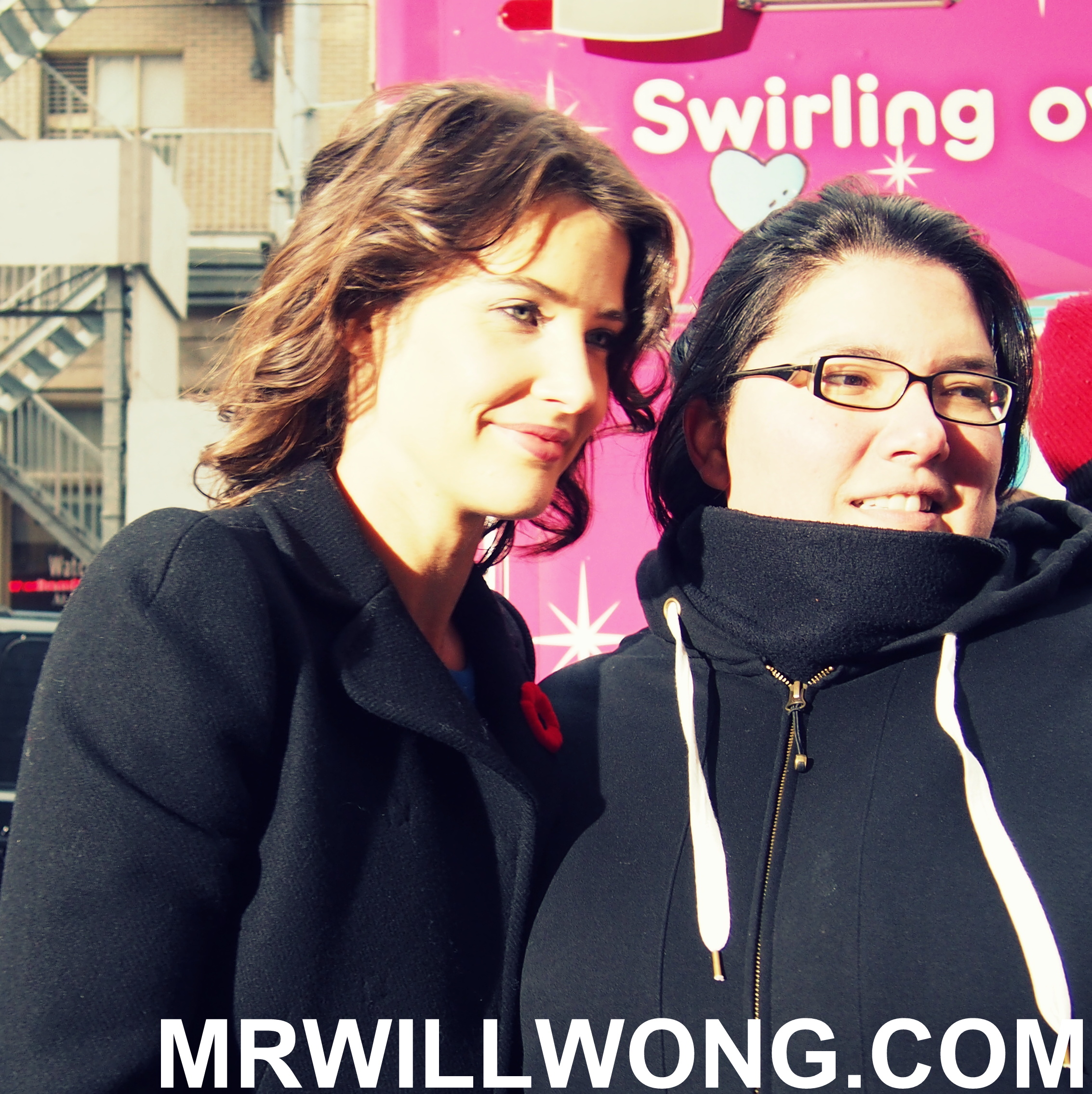 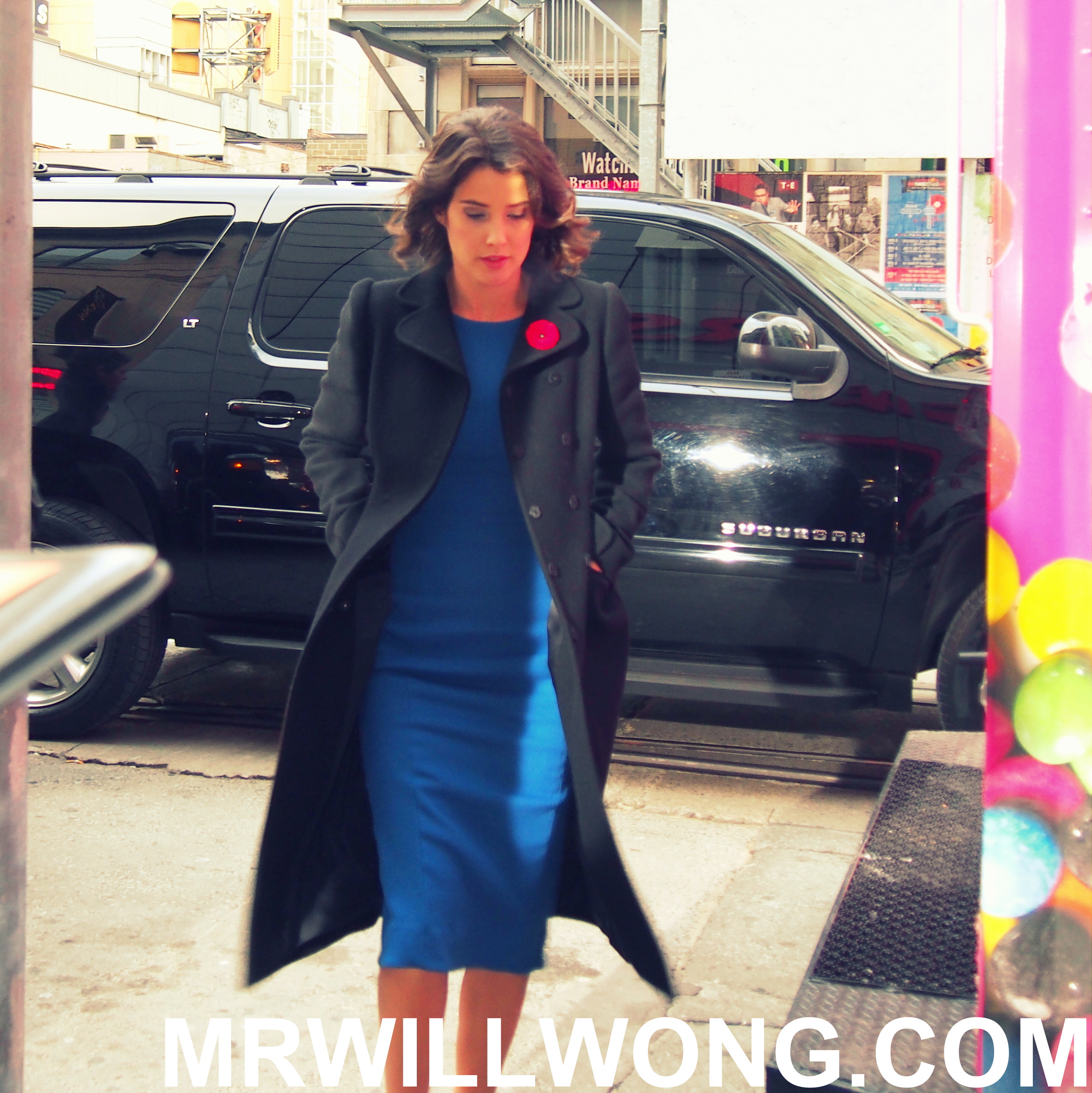 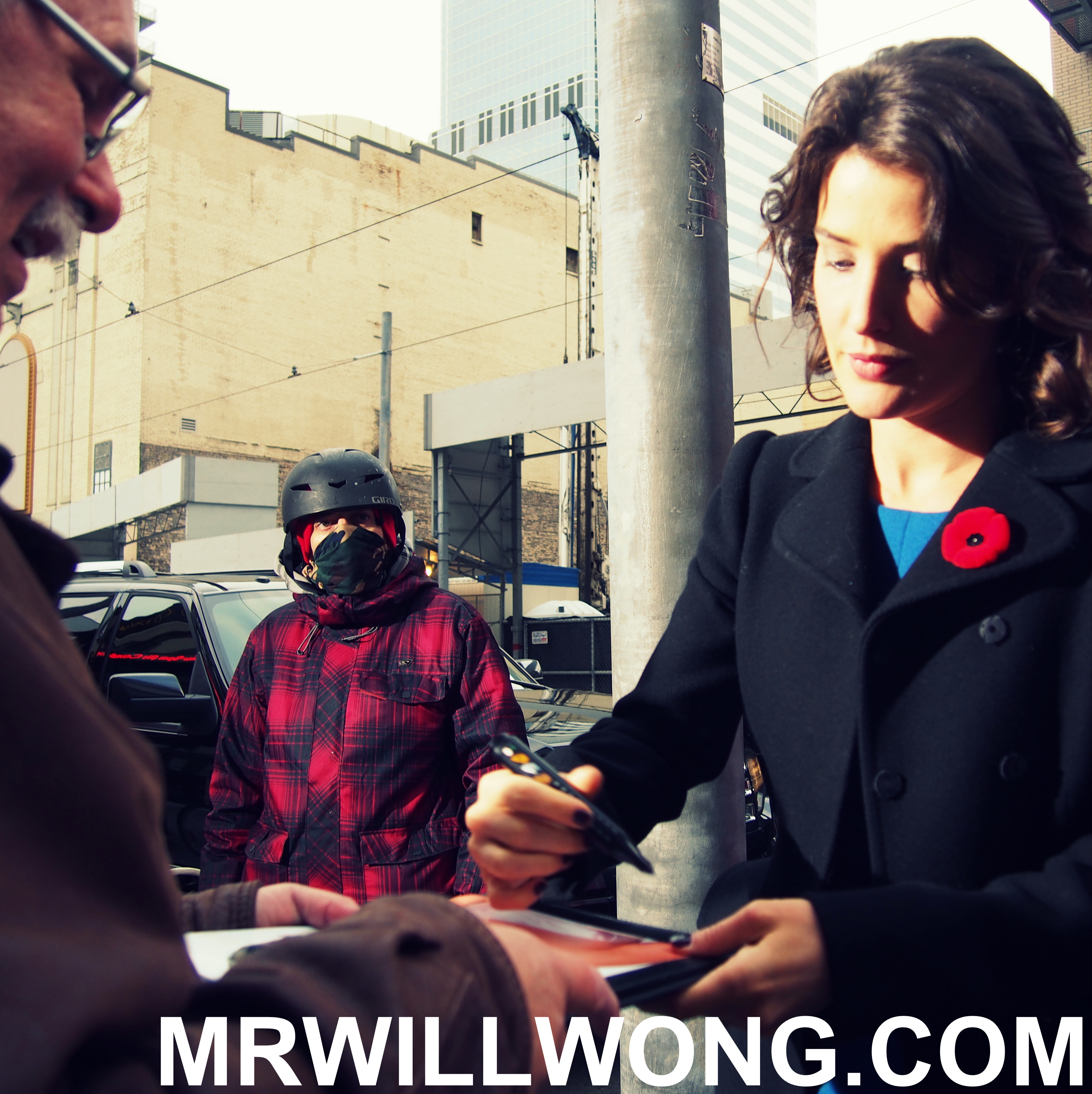