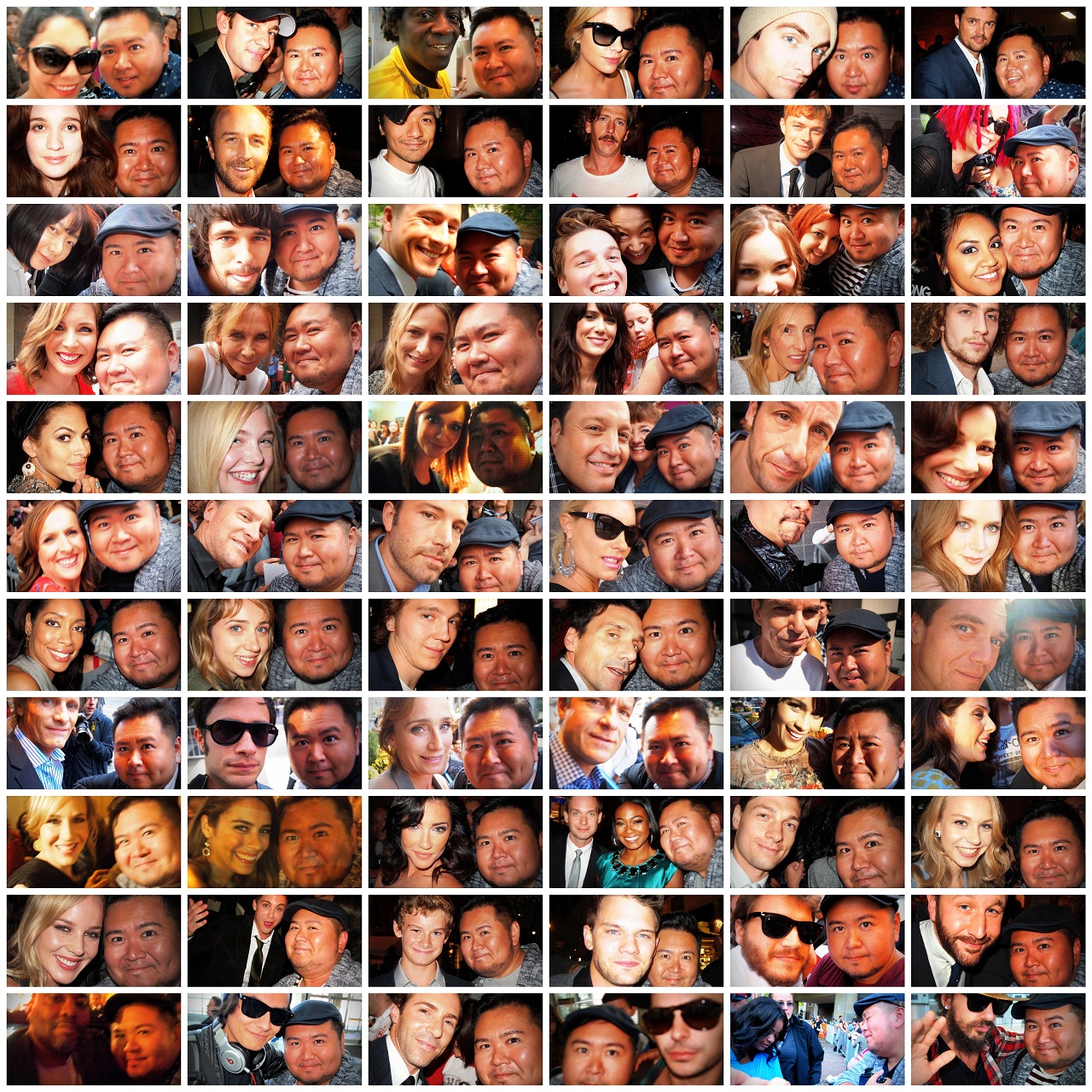 TIFF 2012 was another great Festival.  The fact that Toronto plays Host to such a prestigious and glamorous event is a true testament to the level of respect the Film Industry has for our City. I am so proud to be a Torontonian and proud of my fellow Torontonians who made it all happen, from the Hot Dog Vendors who fed those of us with no time for a sit-down meal, to the Celebrity Drivers and Security Guards for keeping everyone out of harm’s way.

This year I met many Stars and my only regret is not being able to be at two places at once with the opening weekend crammed with Stars. Although this is nothing new for the Festival, let’s just say I never want to be faced with having to decide between Johnny Depp versus Amy Adams, Jennifer Lawrence versus Emma Watson, Tom Hanks versus Jackie Chan versus Will Smith ever again!  Whomever schedules the times and locations of these Premieres certainly wasn’t a Star Spotter, that much I can say. Nightmare.

Ask Hanks, who called-out the Festival Organizers at the Press Conference for Cloud Atlas, asking: “Why do you run your celebrities through a pin like we’re bulls on the way to slaughter? It’s the narrowest  kind of like entrance to a theater I’ve ever had.”.  So believe me, it’s not just the Fans who are complaining – the Celebrities also have thoughts on the matter.

Thank you for being there along the way with me, tuning-in on CP24 and CTV News and reading my Posts as I dozed off on my keyboard fighting to finish that one more Blog Post at 5:00 AM.  I can now look forward to catching-up on sleep once again, spotting Stars in the City at a far more reasonable pace and being Billy‘s Dad again.  Oh, how I’ve missed that little Guy.  And oh, how I know come January (when the Stars are sparse in the City) that I’ll be wishing it was September again!