#GIVEAWAY: ENTER TO WIN RUN-OF-ENGAGEMENT PASSES TO SEE “THE IRISHMAN”

TIFF x Mr. Will want to give Readers in Toronto a chance to win Run-of-Engagement Passes to see the eagerly-awaited latest Film by Martin Scorsese, THE IRISHMAN. 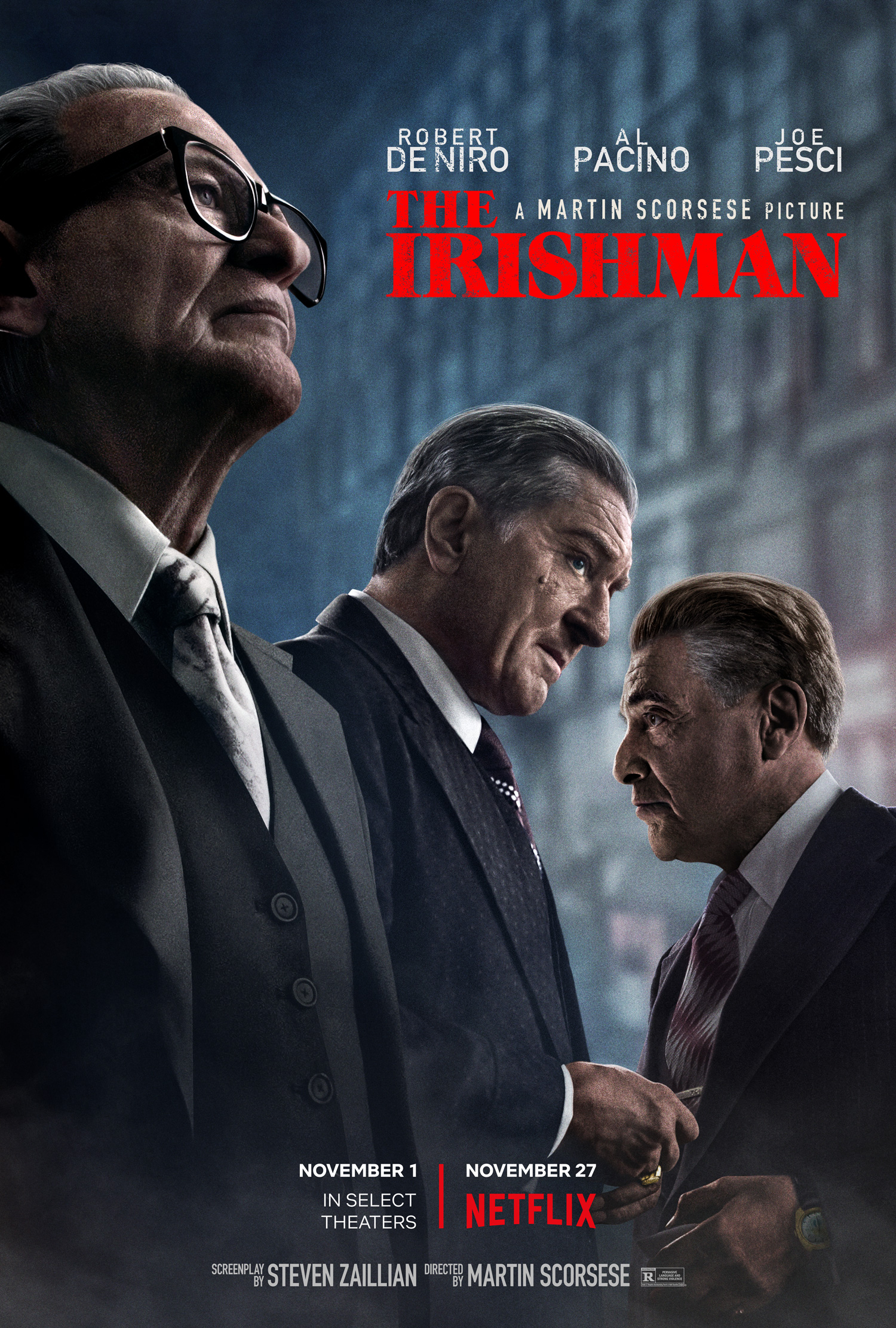