#BOXOFFICE: “THE LEGO MOVIE” CONTINUES ITS REIGN AT THE BOX OFFICE

No shockers here!  The Lego Movie continues its reign at the top of the Box Office once again, spending a third consecutive week at number one for Warner Bros. The 3-D Animated-Feature brings in $31.5 million this weekend from 3,890 theatres, as it edges its way closer to that $200-million mark domestically.

3 Days to Kill starring Kevin Costner and Amber Heard, debuts in second spot for Relativity Media/eOne Films, earning $12.3 million from 2,871 theatres.  The Thriller garnered 25% from Critics on the Tomatometer,  earning a B CinemaScore from Audiences.

Placing third and fourth this weekend are two Toronto-Filmed Action Flicks,  Pompeii with $10 million from 2,658 theatres for Sony Pictures/eOne Films, and RoboCop with $8.7 million respectively, the latter now in its second week out. Pompeii starring Game of Thrones’ Kit Harington, was made for over $100 million, hopefully able to recoup some of that back overseas; Audiences gave it a B CinemaScore.

After an excellent start last weekend which saw it debut in second spot, About Last Night slips to number six this weekend with $7.4 million for Sony Pictures, closing-in on $40 million cumulative. Ride Along, a second Film starring Kevin Hart in the Top Ten, garners $4.6 million at number eight, now in its sixth week out.

After debuting at number seven last weekend, Romantic-Drama Winter’s Tale rounds-out the Top Ten for Warner Bros. with $2.1 million. In two weeks, it has grossed an impressive $11 million across North America. 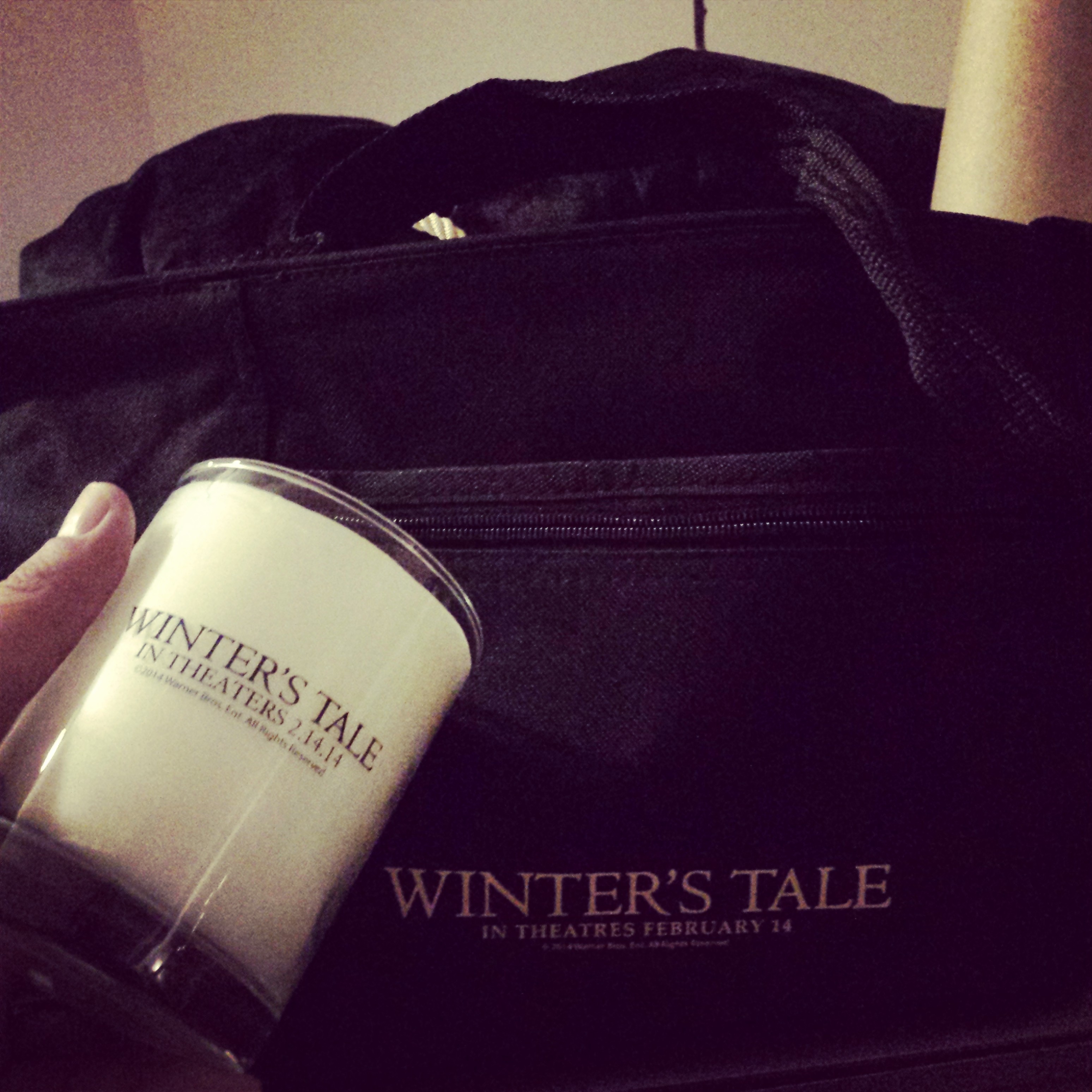 The Lego Movie continues to tower above the Competition once again this Valentine’s Day weekend, pulling-in a superb $48.8-million for Warner Bros. To-date the Animated Feature has grossed over $150 million already after a record-setting debut last weekend becoming the highest-grossing debut ever for a Film in the Genre.

About Last Night debuts in second spot for Sony Pictures with an impressive $27 million, the Comedy starring red-hot Kevin Hart, Regina Hall and Kevin Ealy. Review also have been solid for the Film, tallying-in at 76% on the Tomatometer, while audiences gave the Film a resounding an A- CinemaScore to go with that.

RoboCop, the Toronto-filmed Remake of the ’80s Sci-Fi/Action Blockbuster, opens in third spot also for Sony Pictures, with $21.5 million. Critics didn’t think much of Jose Padhila’s $100-million take on the Film with a 50% rating on the Tomatometer and Audiences giving it a fair B+ CinemaScore. By comparison, its Original made $8 million in its opening weekend, good enough for number one back in July 1987.

The Monuments Men is the third Film in the Top Ten this weekend for Sony Pictures, slipping to fourth spot with a healthy $15 million in its second week out.

Another Remake, Endless Love, debuts decently in fifth spot for Universal Pictures with $13.3 million. The Romantic Thriller starring Alex Pettyfer and Gabriella Wilde and timed perfectly for a Valentine’s Day release, received a paltry 14% from Critics on the Tomatometer, while Audiences gave it a great A- CinemaScore.

Warner Bros.’ Winter’s Tale debuts in seventh spot with $7.7 million. Garnering a 14% rating on the Tomatometer, Critics might not have thought much of the Romantic Drama but Audiences gave it a far more forgiving B CinemaScore.

That Awkward Moment rounds-out the Top Ten with $3.3 million for VVS Films/Focus Features. In its third week, the small-budgeted Rom-Com starring and produced by Zac Efron is showing gumption, just surpassing the $22 million mark.