You know how much we love our horses! We’re thrilled to give our Readers in Canada a chance to win a Digital Download of RIDE LIKE A GIRL compliments of Mongrel Media.

Synopsis:
The incredible true story of Michelle Payne, who overcame impossible odds and became one of the first female jockey champions in the world. 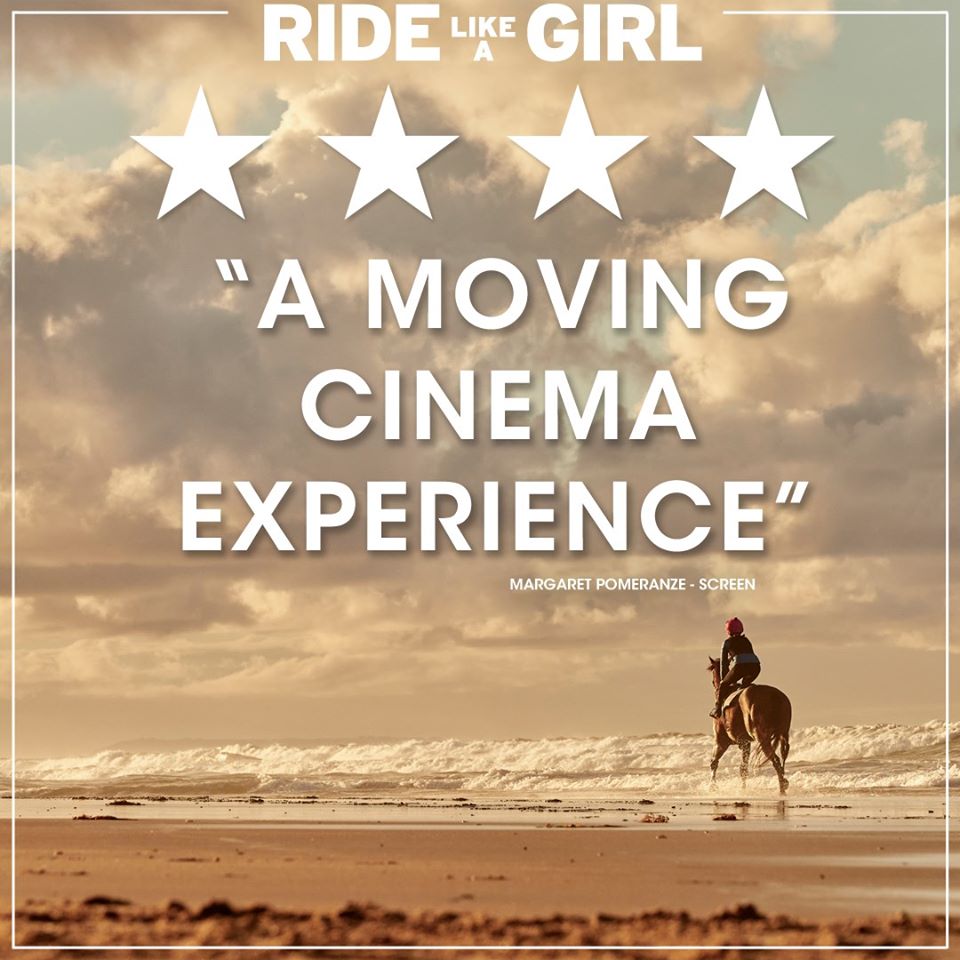 We love our horses! Here's a chance for you to #win a Digital Download of #RideLikeaGirl starring Teresa Palmer x Sam Neill.

Mongrel Media release RIDE LIKE A GIRL out now on Digital.

The film depicts the true-life heroic story of American soldier Desmond Doss who saved 75 men serving as a medic in WWII all while refusing to hold a gun because of his personal beliefs as a conscientious objector. 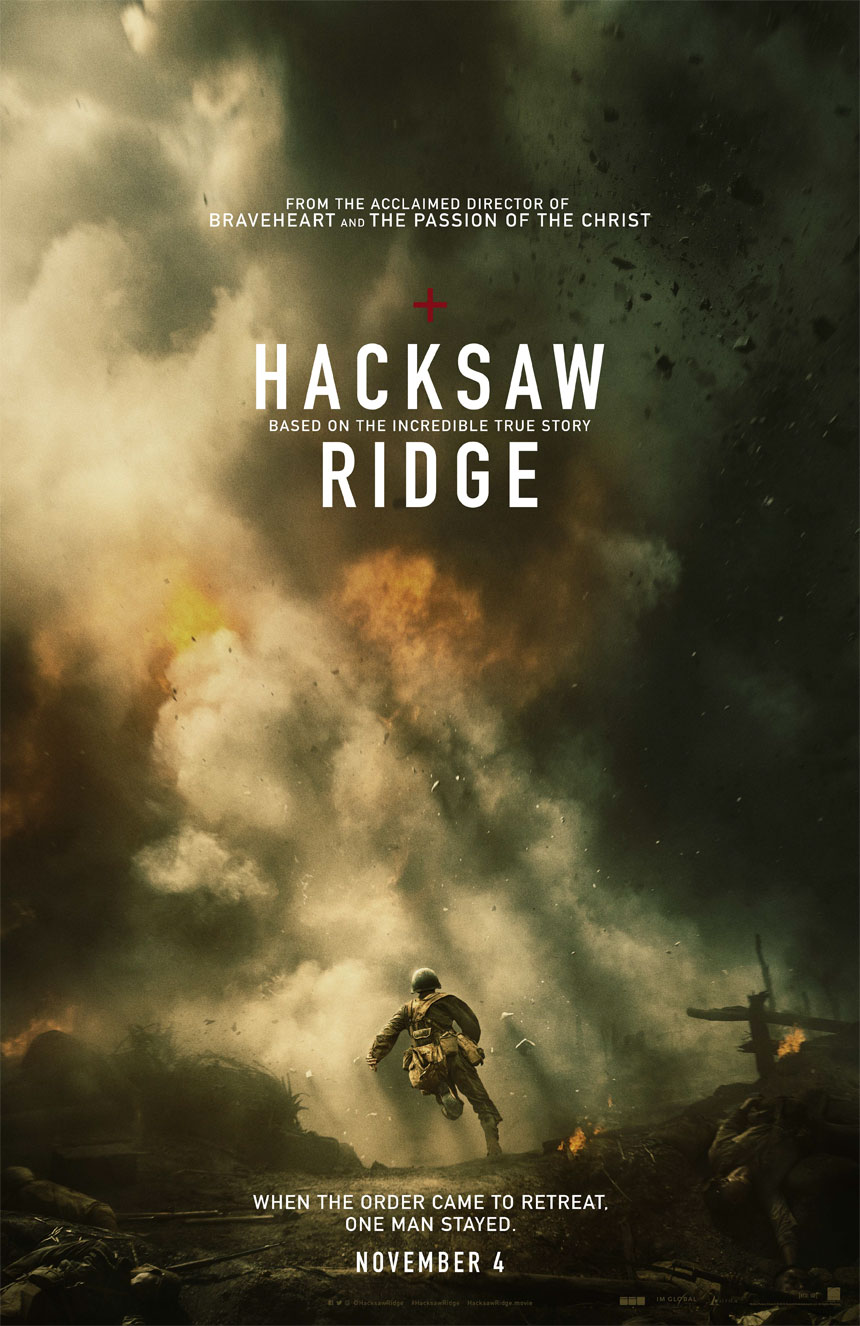 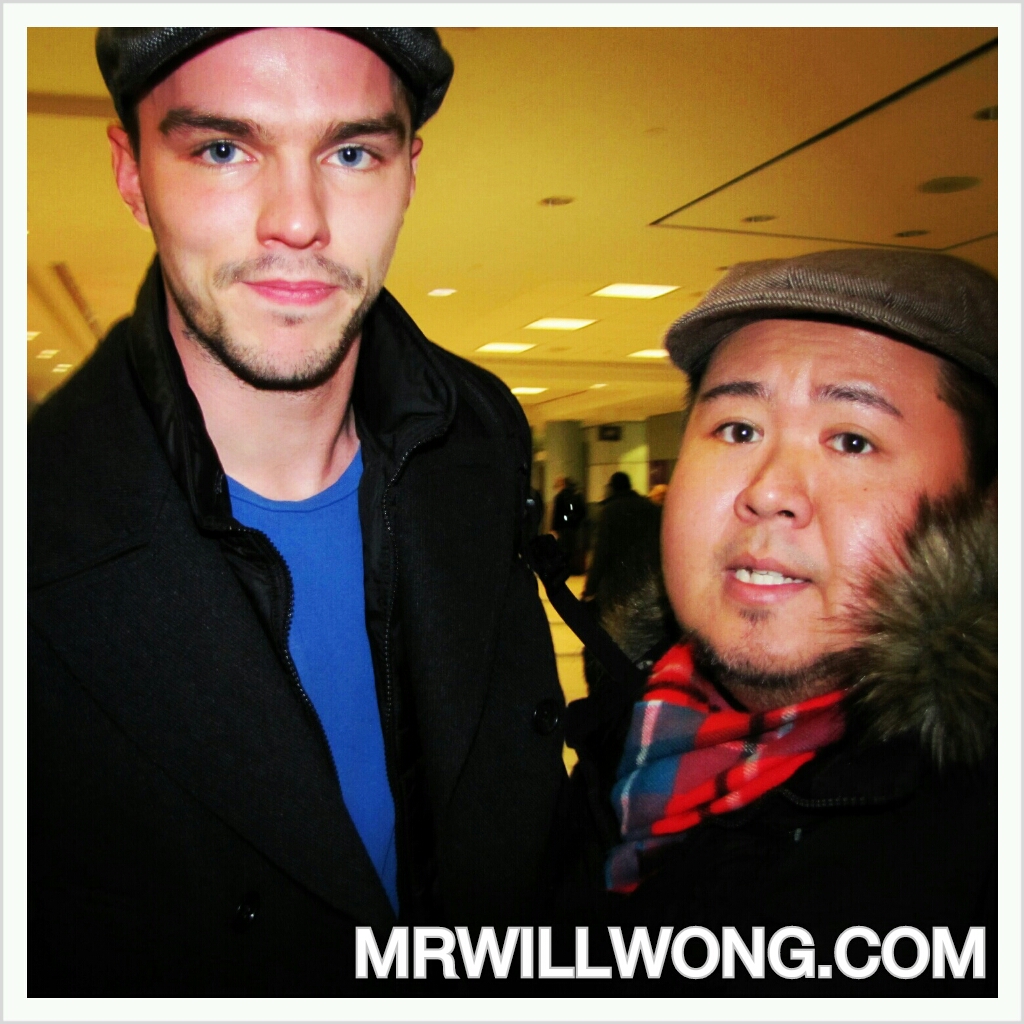