#GIVEAWAY: ENTER FOR A CHANCE TO WIN PASSES TO A VIRTUAL SCREENING OF “LAND”

From acclaimed actress Robin Wright comes her directorial debut LAND, the poignant story of one woman’s search for meaning in the vast and harsh American wilderness. Edee (Wright), in the aftermath of an unfathomable event, finds herself unable to stay connected to the world she once knew and in the face of that uncertainty, retreats to the magnificent, but unforgiving, wilds of the Rockies. After a local hunter (Demián Bichir) brings her back from the brink of death, she must find a way to live again.

LAND is in theatres now and available on-demand March 5, 2021.

Robin Wright makes her directorial debut in LAND. Check-out the brand-new Trailer! The Film was partly filmed in Calgary, Didsbury and Kananaskis.

From acclaimed actress Robin Wright comes her directorial debut LAND, the poignant story of one woman’s search for meaning in the vast and harsh American wilderness. Edee (Wright), in the aftermath of an unfathomable event, finds herself unable to stay connected to the world she once knew and in the face of that uncertainty, retreats to the magnificent, but unforgiving, wilds of the Rockies. After a local hunter (Demián Bichir) brings her back from the brink of death, she must find a way to live again.

This looks incredible! We bet you’re as excited as we are for WONDER WOMAN 1984 and if this Trailer is any indication how good this Followup to 2017’s smash sensation is, you can expect more records to be broken!

Fast forward to the 1980s as Wonder Woman’s next big screen adventure finds her facing two all-new foes: Max Lord and The Cheetah.

With Director Patty Jenkins back at the helm and Gal Gadot returning in the title role, “Wonder Woman 1984” is Warner Bros. Pictures’ follow up to the DC Super Hero’s first outing, 2017’s record-breaking “Wonder Woman,” which took in $822 million at the worldwide box office. The film also stars Chris Pine as Steve Trevor, Kristen Wiig as The Cheetah, Pedro Pascal as Max Lord, Robin Wright as Antiope, and Connie Nielsen as Hippolyta. 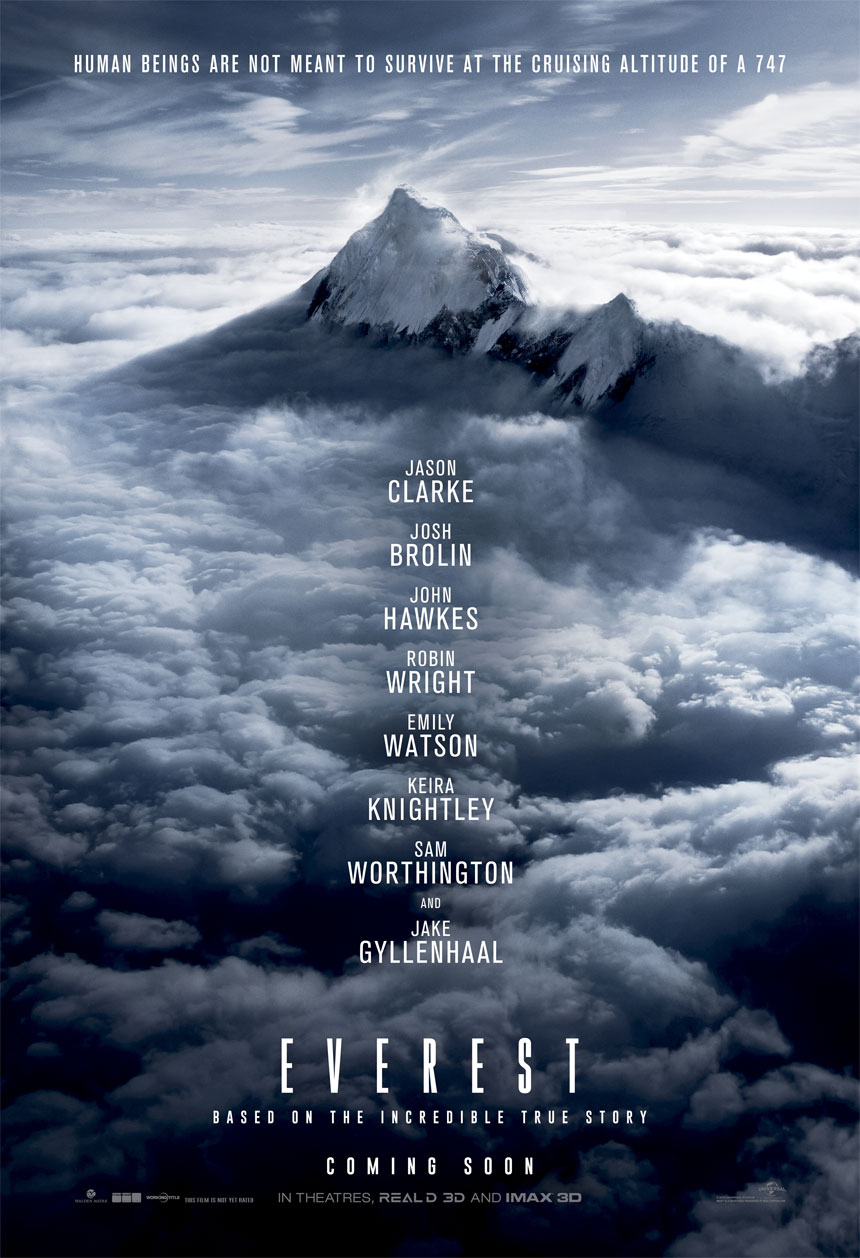 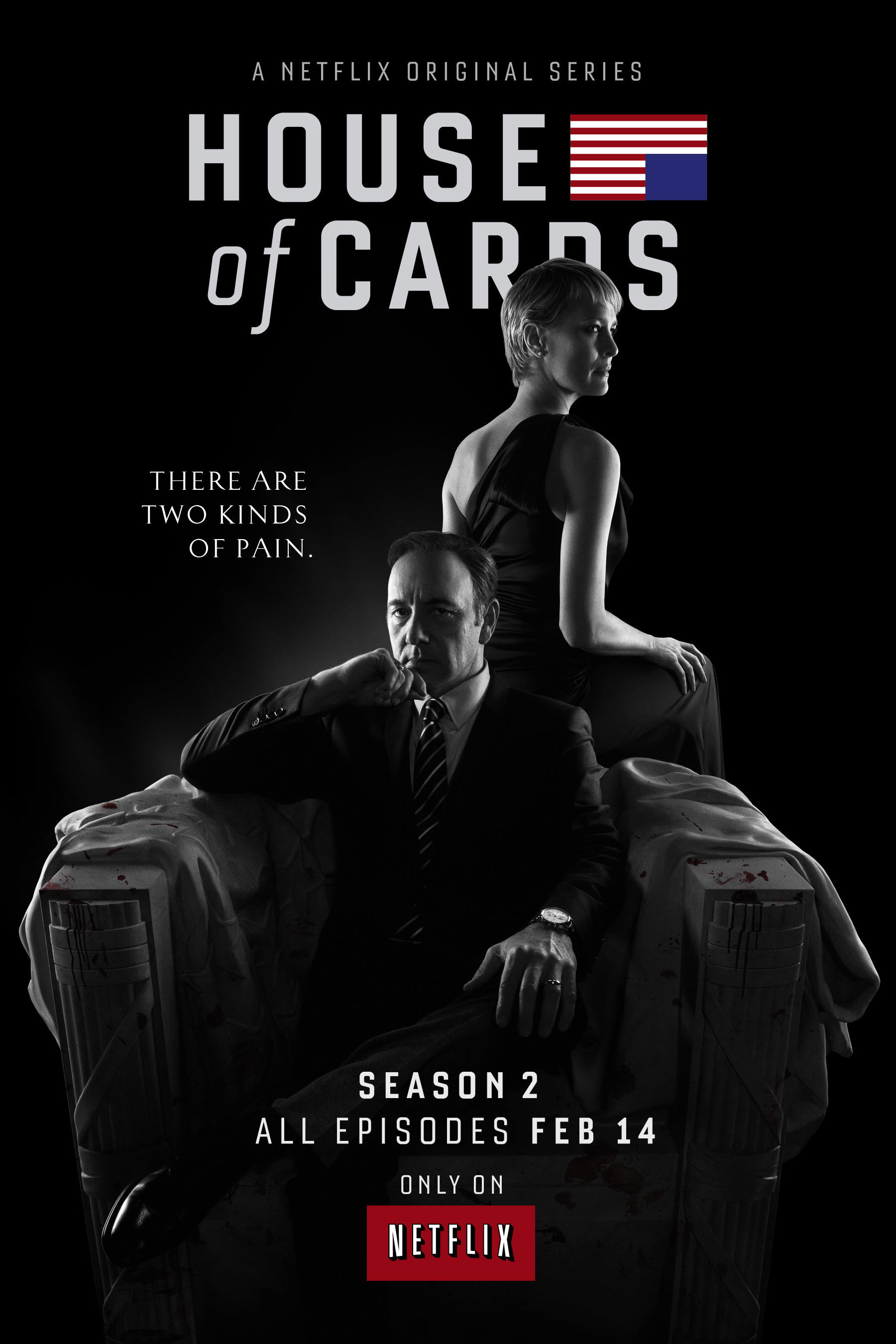